Everyone is familiar with the main series of RPG games which have stretched across several generations of Nintendo handheld consoles. While these are certainly the bread and butter of the series, they are not the only games that will make it into our list of the top 20 games of the franchise. 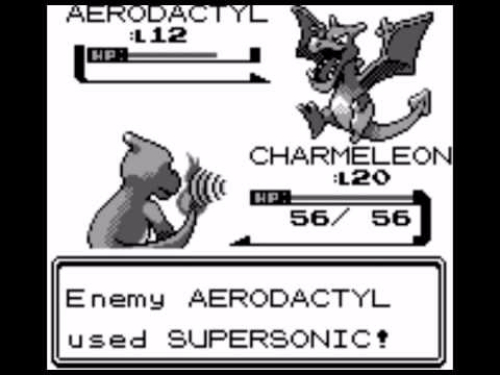 No list would be complete without Pokémon Red and Blue, the Game Boy games that started it all. Adapted from the Japanese Pokémon Red and Green games, these two games were played by children globally as their very first taste of the new Pokémon franchise. 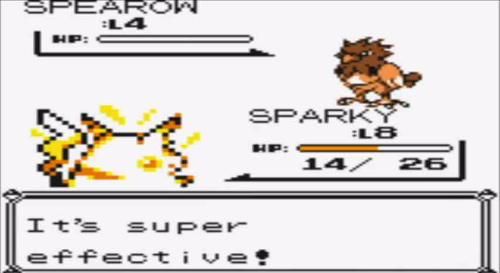 A retake on Red, and Blue/Green, Pokémon Yellow was also on the Game Boy but made several changes that put it closer to the television show. Players start with a Pikachu as their starter, battle against Jessie and James of Team Rocket, and have several other adventures from the show not present in the original games. 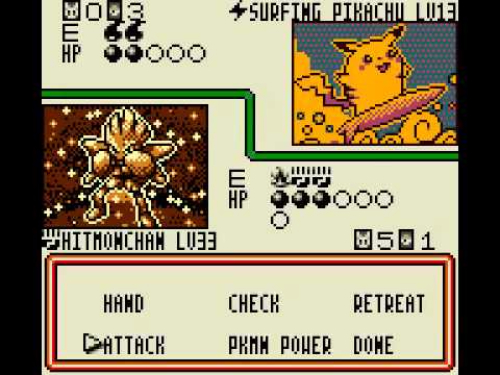 The Pokémon Trading Card Game is the first (and internationally, only) handheld game to be adapted from the popular Pokémon trading cards. In this Game Boy Color game, players must defeat eight Club Masters and earn Master Medals to challenge the Grand Masters, similar to fighting Gym Leaders and then the Elite Four in the core games. 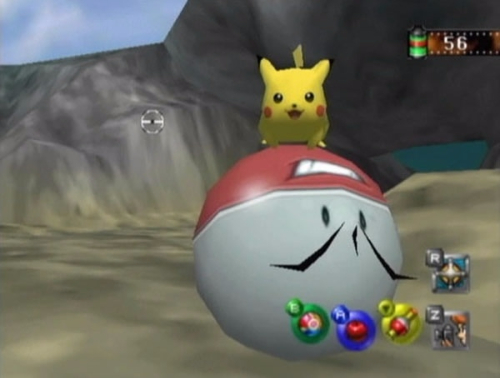 One of the first major console spin-offs, the N64 Pokémon Snap puts players in the role of cameraman Todd Snap. Assisting Professor Oak with this research, players travel to Pokémon Island to take pictures of the resident wild Pokémon in their natural habitats. 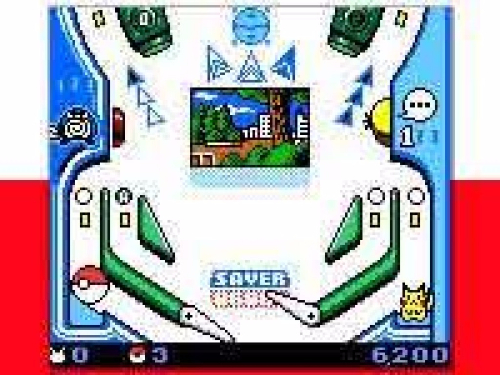 Pokémon Pinball was one of the few Game Boy Color games that utilized the Rumble Pack, which allowed the game to vibrate just like a real pinball machine. Players would work to win pinball games in order to catch new Pokémon and evolve the Pokémon they had already captured. 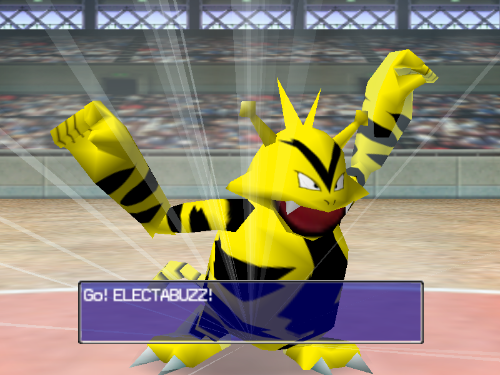 Pokémon Stadium is a tournament-style game, allowing players to enter Cups and other challenges. The game even allows you to use the Pokémon from Red, Blue, or Yellow by using a Nintendo 64 Transfer Pack. Players could even win rare Pokémon for transfer back to their Game Boy games, such as a Pikachu that knows the move Surf. 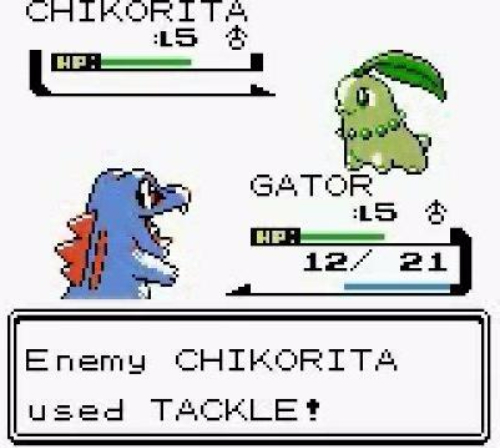 Generation II introduced several new concepts to the Pokémon franchise such as Pokémon eggs and breeding, roaming Pokémon, and 100 new Pokémon to play with. Pokémon Crystal expanded on this by allowing players to play as a girl, introducing new characters, and making the elusive Suicune much easier to catch. 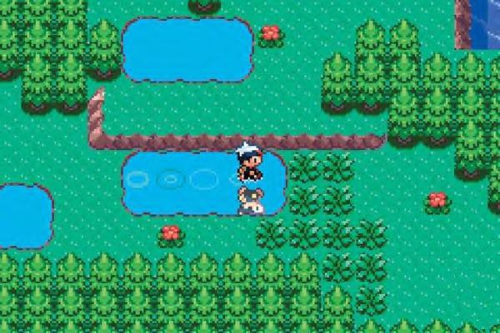 Pokémon Ruby and Sapphire were the first Generation III games and brought numerous additions to the franchise. The introduction of Abilities added a whole new level to battling, as did the introduction of Double Battles. The game also features Contests, the first major challenge that players could participate in aside from Battles. 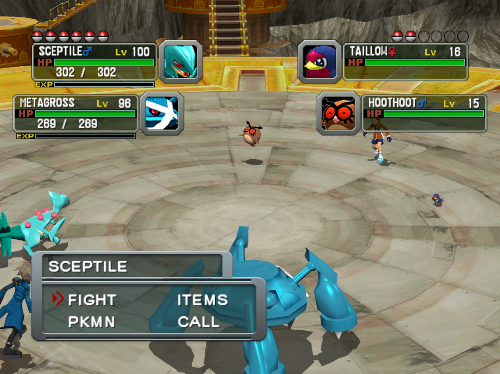 Following the basic themes of the Pokémon Stadium games, Pokémon Colosseum took things a step further by playing as an RPG. The game features villains who have corrupted innocent Pokémon into Shadow Pokémon. Players must use a Snag Machine to take these Pokémon from these evil villains in order to purify their hearts. 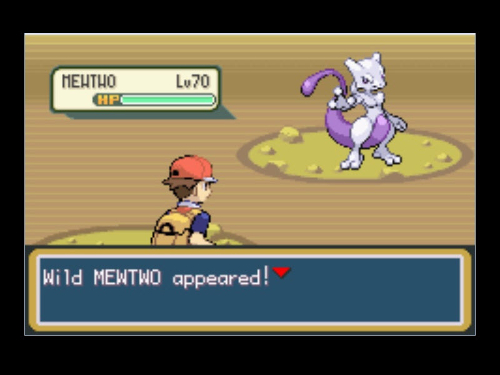 Pokémon FireRed and LeafGreen set a new precedence within the Pokémon franchise: remakes. Featuring all of the new features since the original games in addition to a plethora of other upgrades, this game is especially notable for being the first in the series to allow wireless trading, via the Game Boy Advance Wireless Adapter. 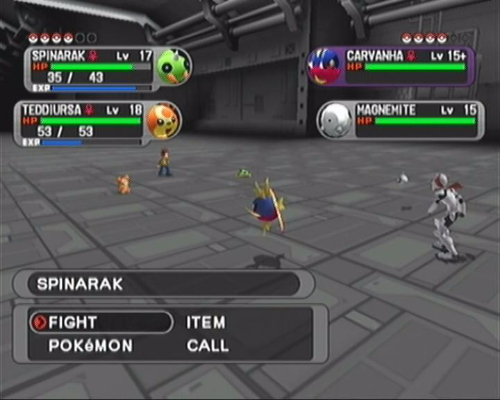 Pokémon XD: Gale of Darkness is the sequel to Pokémon Colosseum. Following a similar storyline to the first game, the sequel also has a few features that were not included in its predecessor such as in-game Pokémon trades and the ability to catch wild Pokémon. 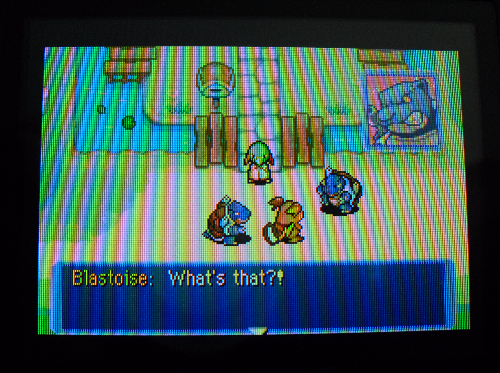 Pokémon Mystery Dungeon: Red/Blue Rescue Team began the Mystery Dungeon series. These games are dungeon crawlers where you play as a Pokémon. The player leads a team of Pokémon dedicated to helping other Pokémon during their times of need. 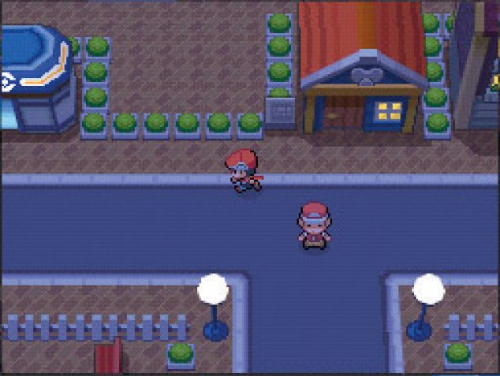 Pokémon Diamond and Pearl made one of the most important changes to the franchise, move specialization. Pokémon attacks can be Physical or Special, and the distinction was previously determined by the move’s Type. From this game onwards each move is individually classified as Physical or Special, adding a new level of strategy to the gameplay. 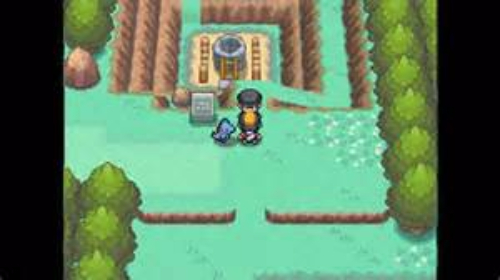 As the second round of remakes, Pokémon HeartGold and SoulSilver are remakes of the ever-popular Generation II Pokémon games. The games received a number of gameplay and storyline improvements and were as well received as the originals due to being the only games in the franchise that allow players to travel to a second region after becoming the Champion. 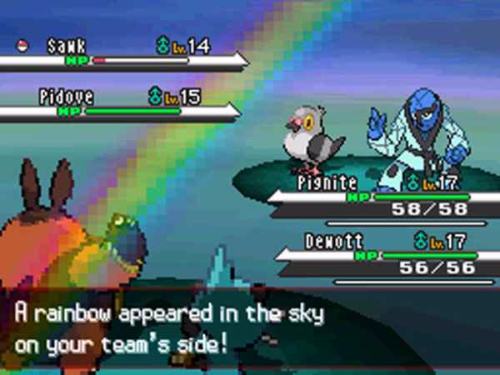 Pokémon Black and White put a new take on the series with the concept of starting players off with access to only all new Pokémon. While older Pokémon can be obtained later on, the majority of the game only allows players to catch the new Pokémon created for Black and White. The games are notable for introducing more new Pokémon than any other Generation so far. 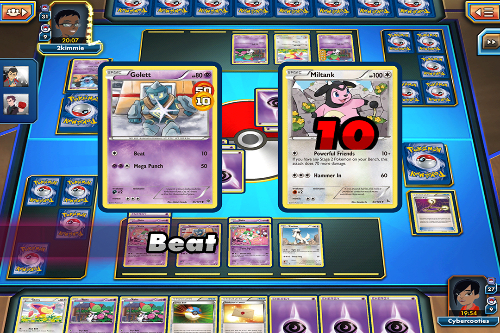 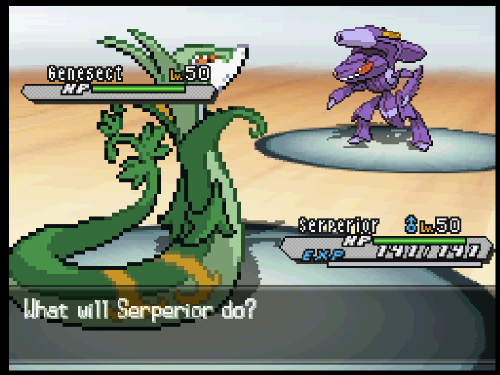 Normally, the main series games feature a third version that improves on original release (i.e. Diamond and Pearl were upgraded to Platinum). Generation V changed this with Pokémon Black 2 and White 2, direct sequels to their predecessors. Taking place 2 years after the previous games, a new hero must rise and face off against the revived Team Plasma. 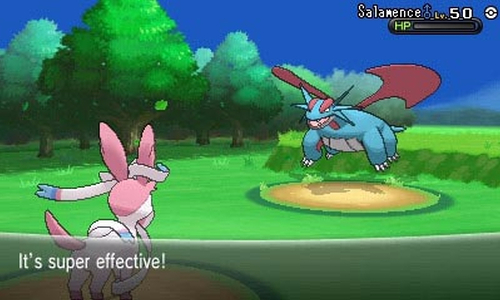 Pokémon X and Y released a new concept that shook the world of Pokémon battles, Mega Evolution. Some Pokémon can now temporarily evolve beyond their previous “final” forms, allowing for a greater boost in power. This game also began using Pokémon as 3D animations, instead of portraying them as 2D sprites like all the previous games. 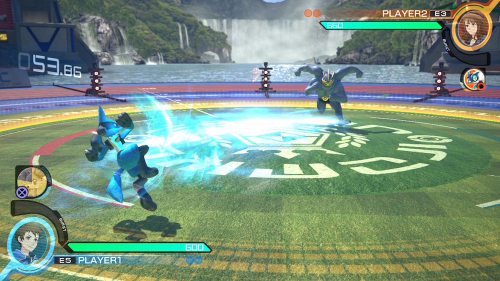 A new Pokémon fighting game that has not yet seen widespread release, Pokken Tournament will allow players to control at least a dozen different Pokémon like never before. Players can directly control their Pokémon in 2D and 3D battles fought in the style of traditional fighting games. 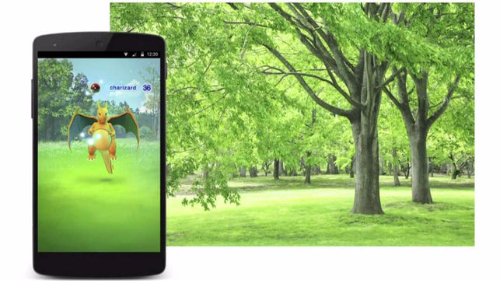 The upcoming Pokémon GO is a phone app that will let players see Pokémon in real world locations via their phone’s camera. Players will then be able to catch the Pokémon they locate and use them in battles against other Pokémon GO players.