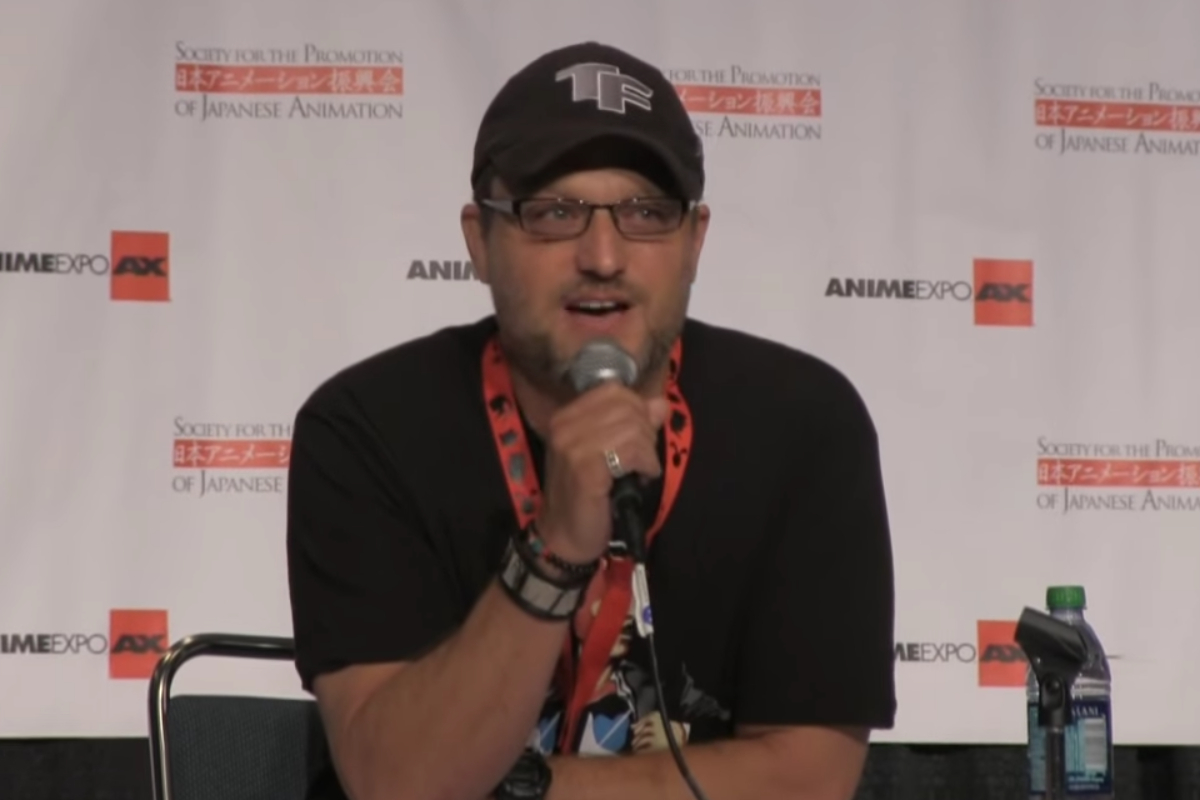 Steven Blum is well known in the West for playing the toughest and coolest guys in anime. His credentials include guys like Mugen from Samurai Champloo and Spike Spiegel from Cowboy Bebop. It might come as a surprise to many western Digimon fans that one of the manliest voices in the business also voiced the shy soft-spoken Guilmon.

Where Are They Now?

Years after their adventures in the Digital world, the Digi-destined went off to full fill their dreams and create their own destinies in the real world.

Tai got a sweet gig as a diplomat.

Matt ended up becoming an astronaut.

Sora got a job as a fashion designer.

Mimi got the awesome job of being a TV Cook: like a friendlier and marginally less pretty version of Gordon Ramsay.

Izzy entered the sciences and became a researcher of the Digital World.

Joe reached his goals and got his medical degree, becoming a full time doctor.

Cody graduated from law school and became a defense attorney.

Yolei settled down and became a housewife.

Ken went the way of Sherlock Holmes and became a detective.

And Davis ended up as a noodle cart owner. 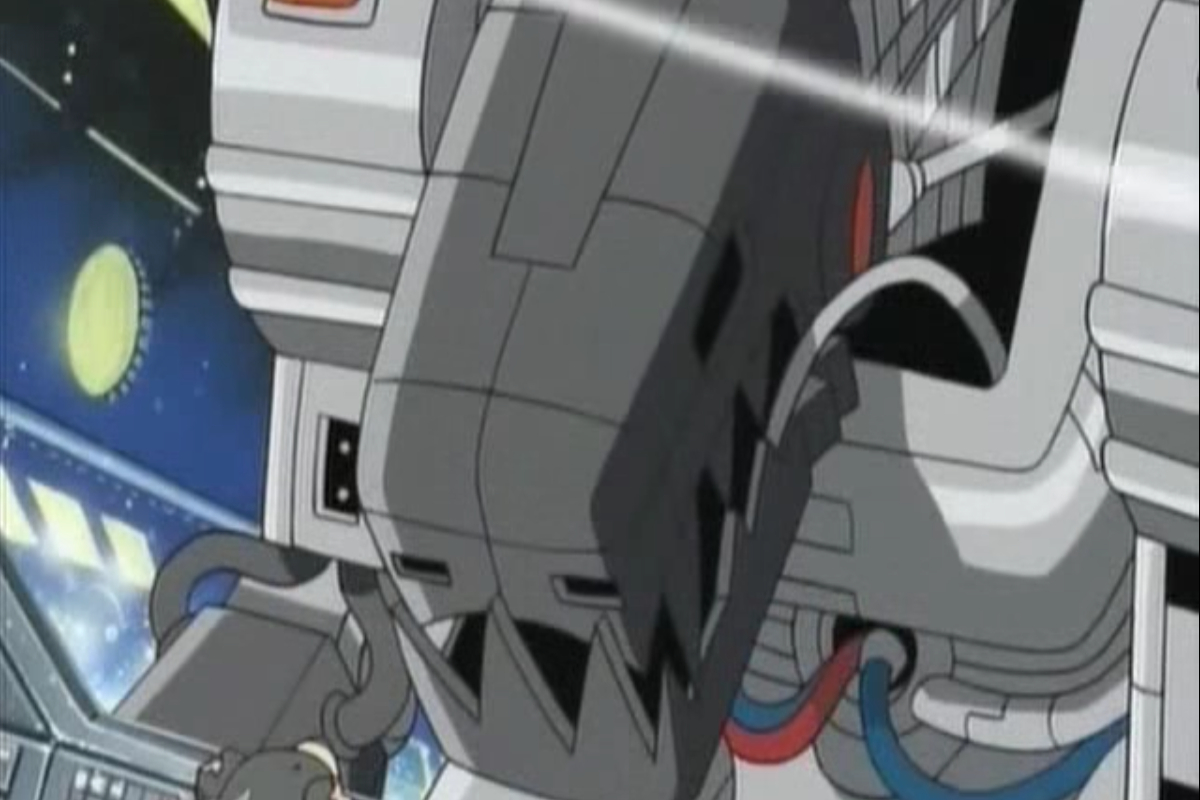 During the episode "My Sister's Keeper," ABC Family edited out a scene where Machinedramon used his gig cannon to blow up a building. This was done because of the terrorist attacks that occurred in the USA September 11, 2001.

No Time to Waste 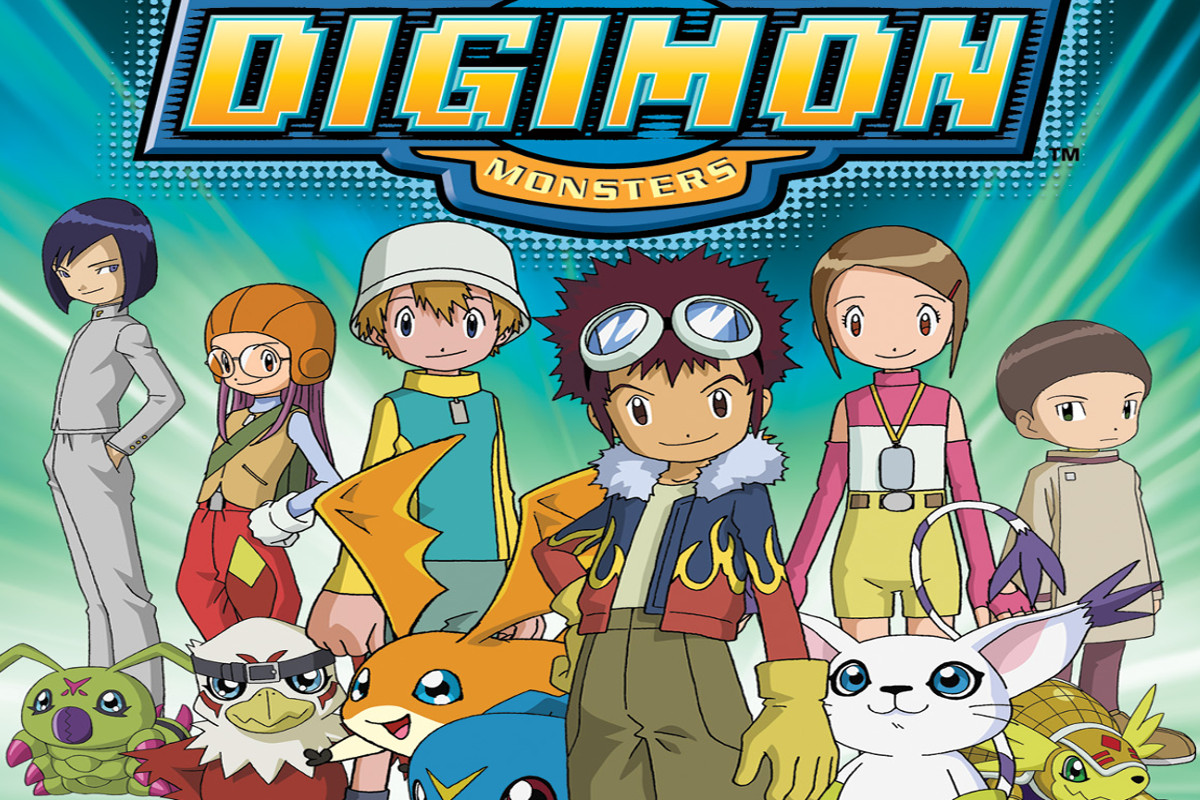 Thanks to the show's rapidly expanding popularity, producers had started production on what would become Digimon Adventures 02 before its predecessor series had concluded. 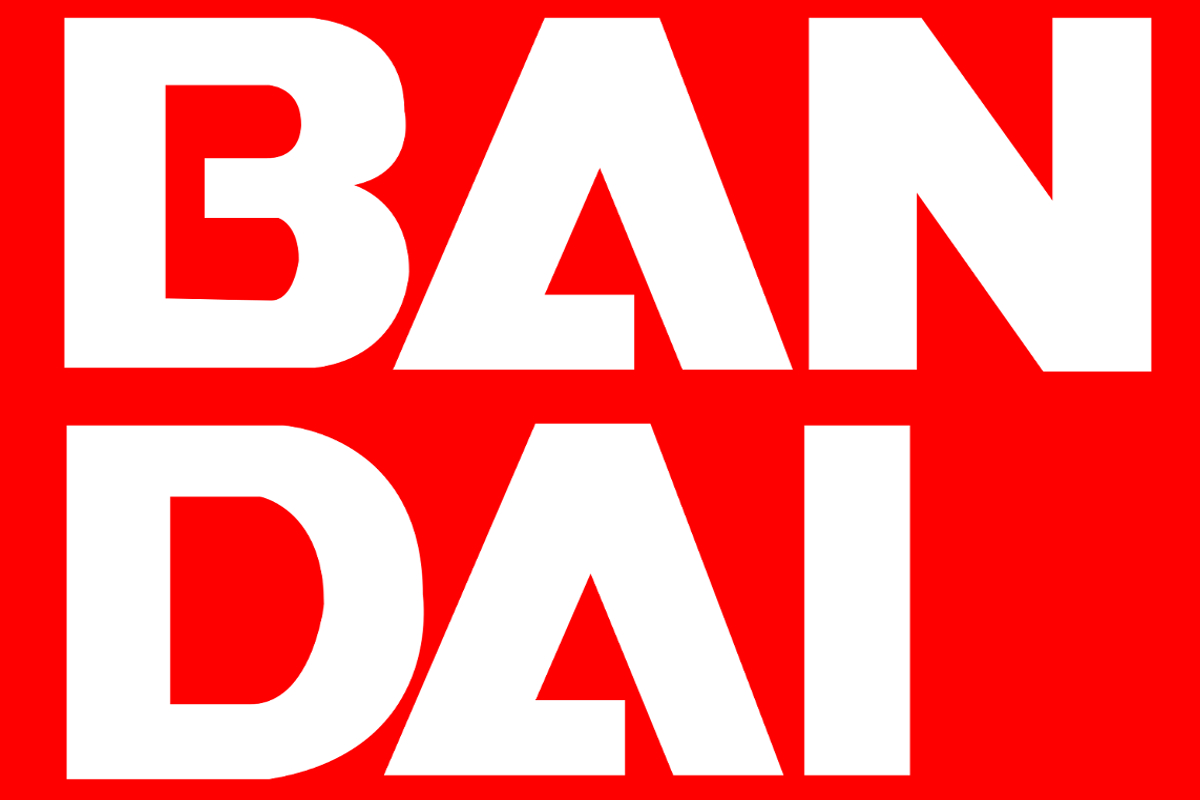 Digimon is owned by Bandai, the same company that owned Tamagotchi, which might explain their similarities. In fact... 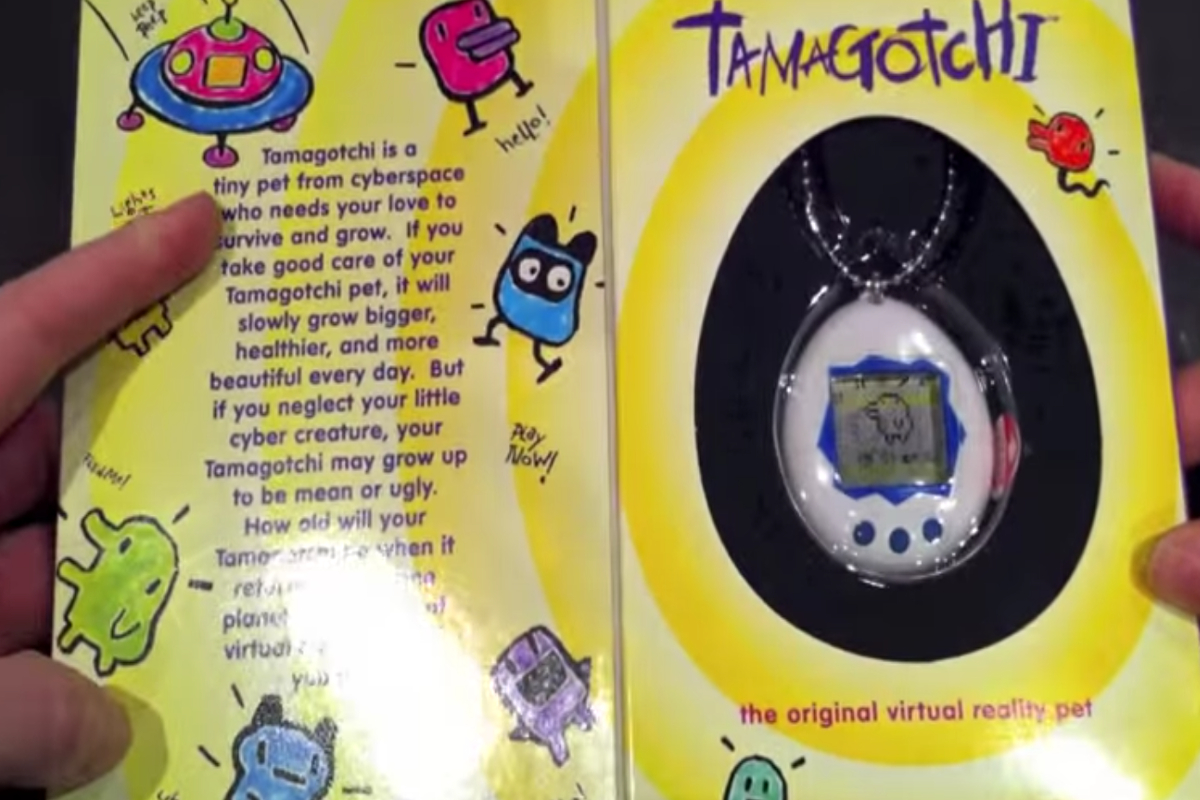 Digimon started out as a handheld digital pet similar to the Tamagotchi, but marketed towards boys. 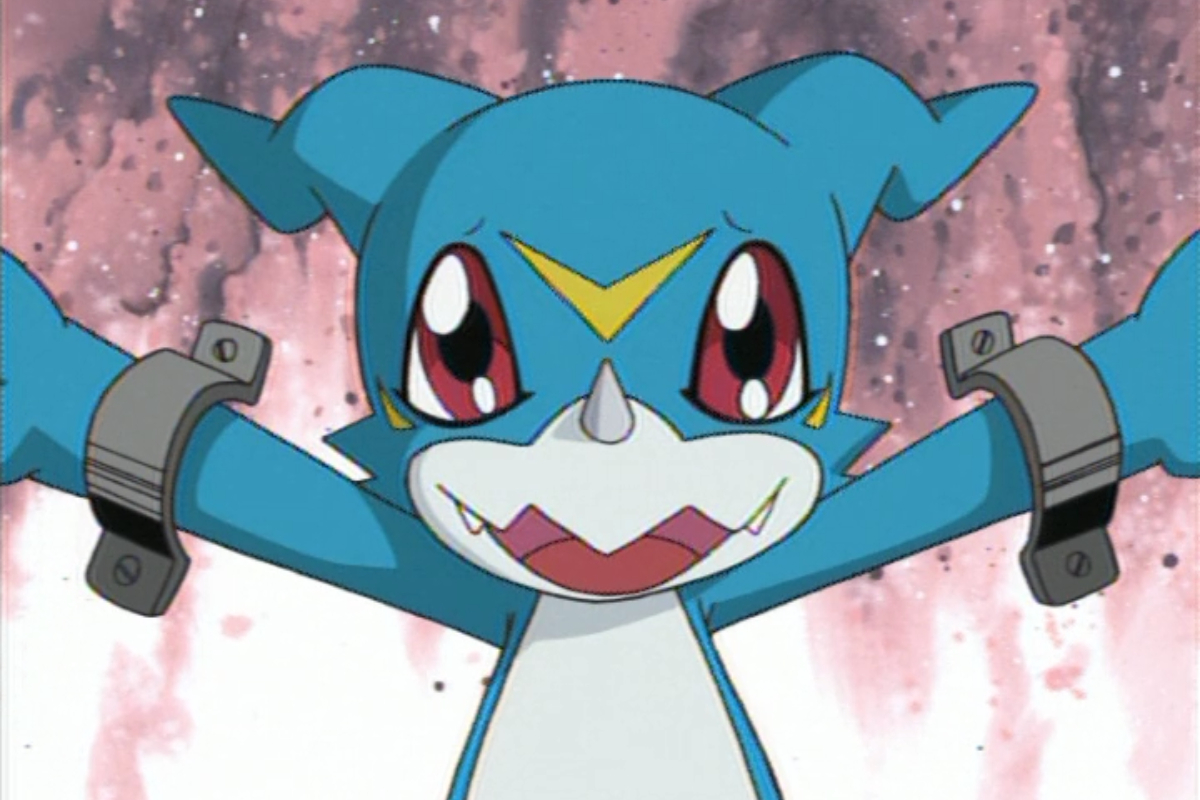 In the second Digimon series, the V-mon's name is derived from V-pets. 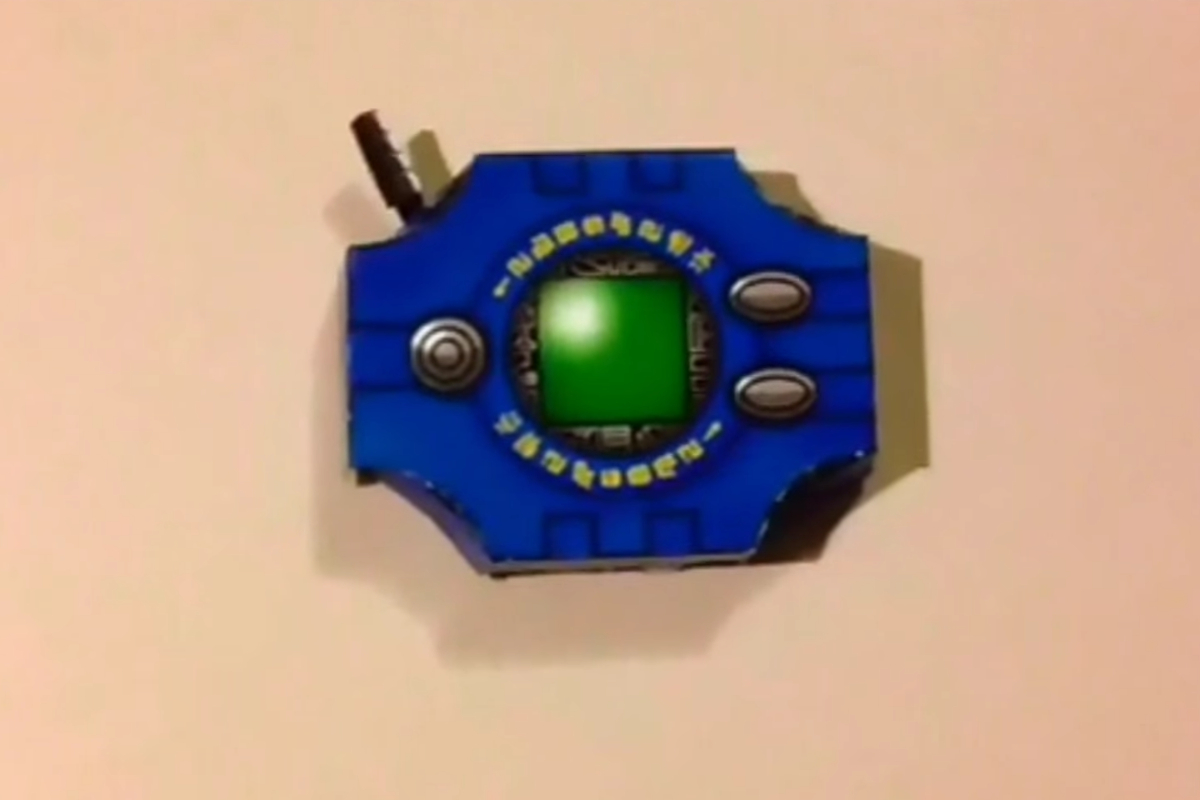 V-pets were essentially the missing link between Digimon and Tamagotchi. They began life as altered Tamagotchi that had the ability to battle one another. V-pets would later be changed into Digimon.

From One Come Many 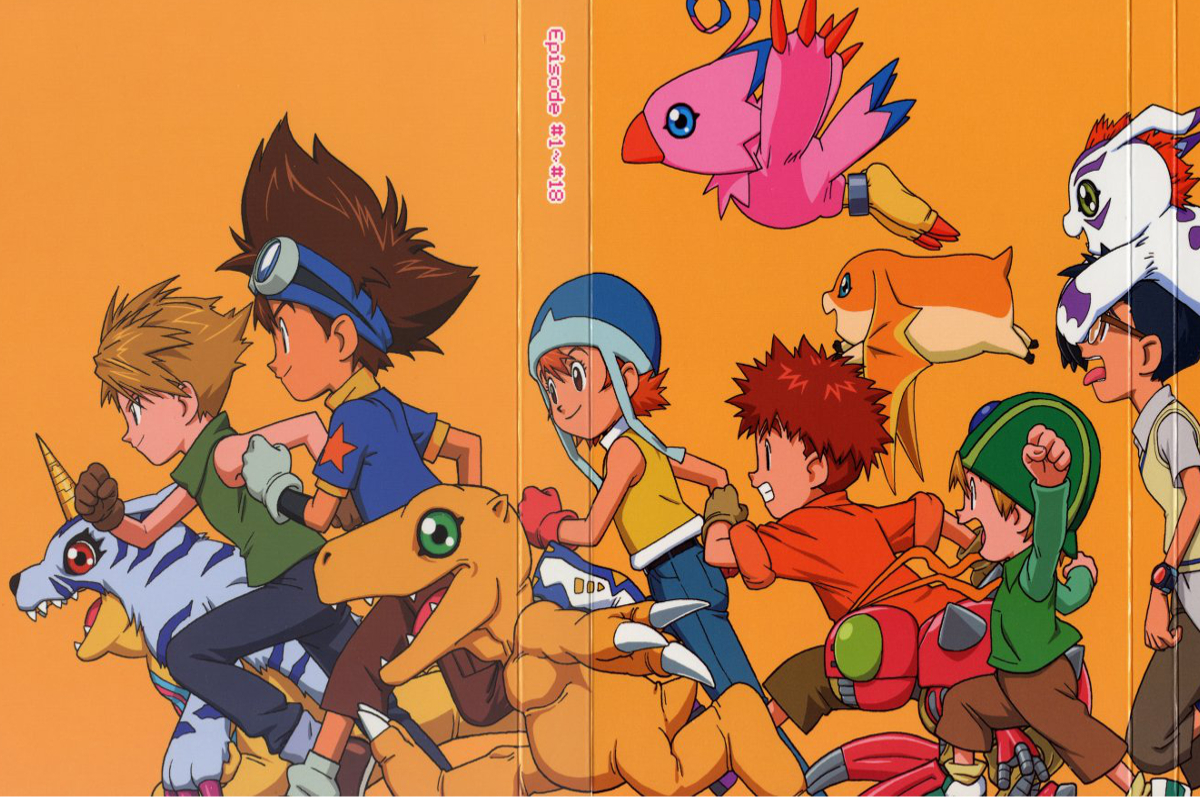 Digimon wasn't created by just one individual. In fact, Akiyoshi Hongo, the named creator of Digimon, is actually combines the names of three people. Aki Maita, the co-creator of Tamagotchi. Hiroshi Izawa, the author of the first Digimon manga. Takeichi Hongo, who was the director of marketing at Bandai. 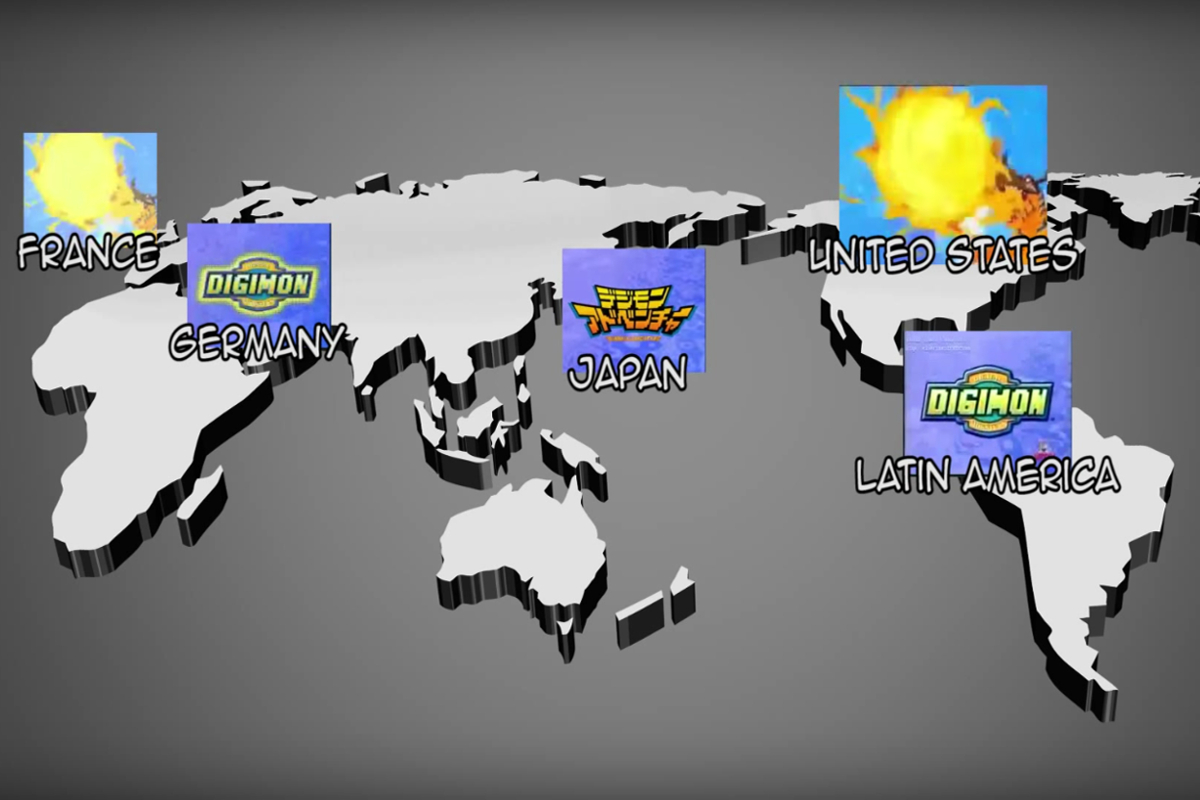 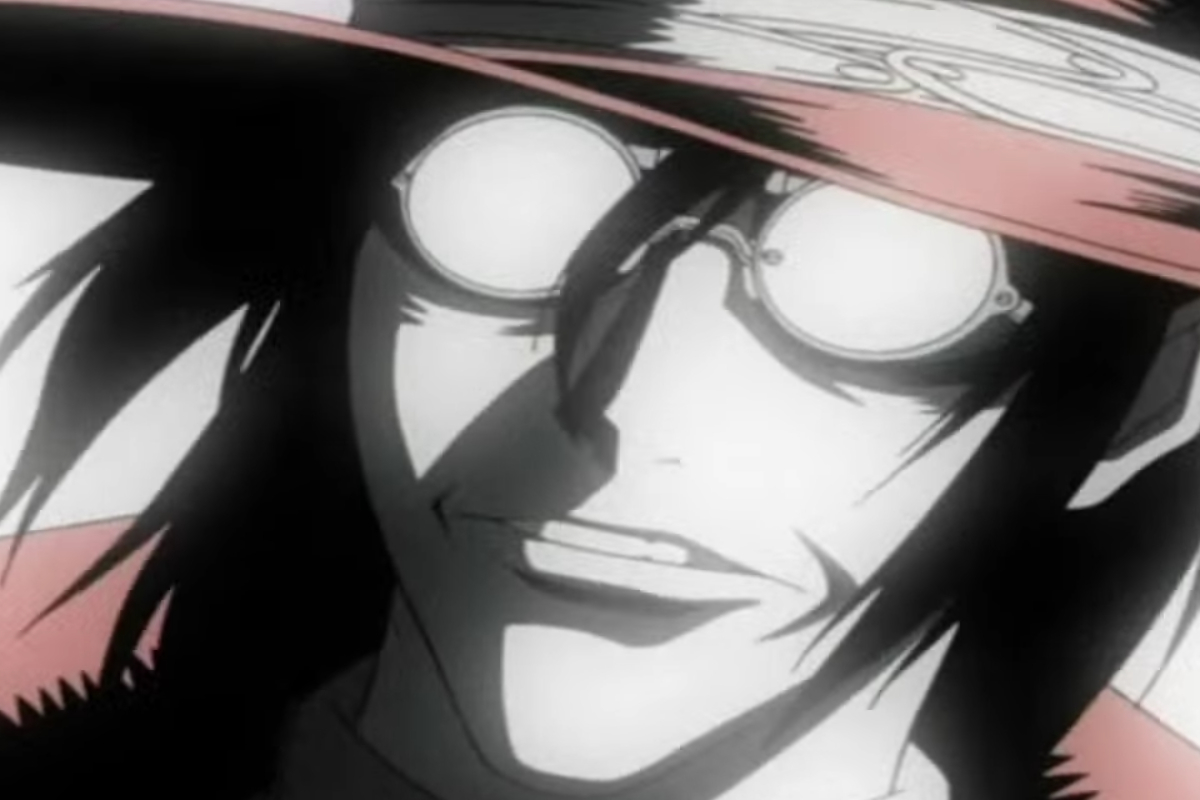 Many fans might note that the series Digimon Tamers was considerably darker than its two predecessor series. This might be because Chiaki J. Konaka had just gotten involved in the project. Other series Konaka had worked on included The Big-O and Hellsing. 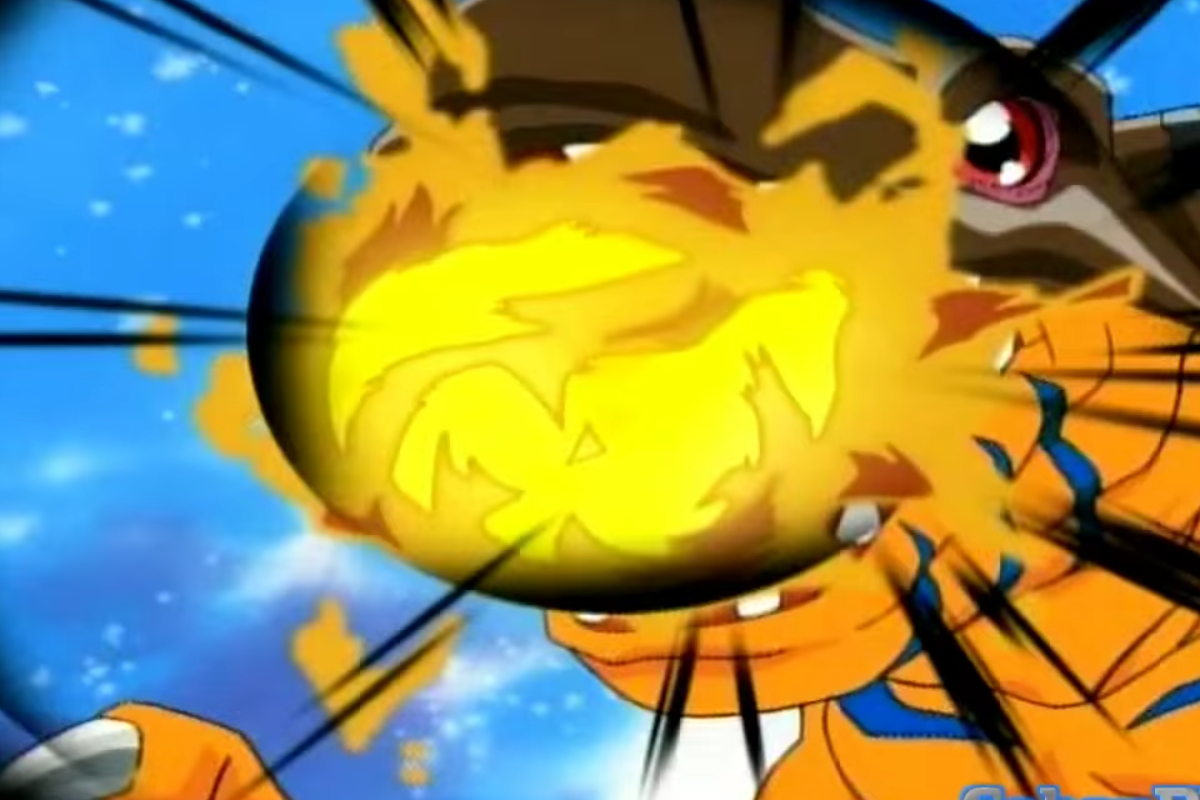 Greymon gets his name from the misspelling of the word "great." 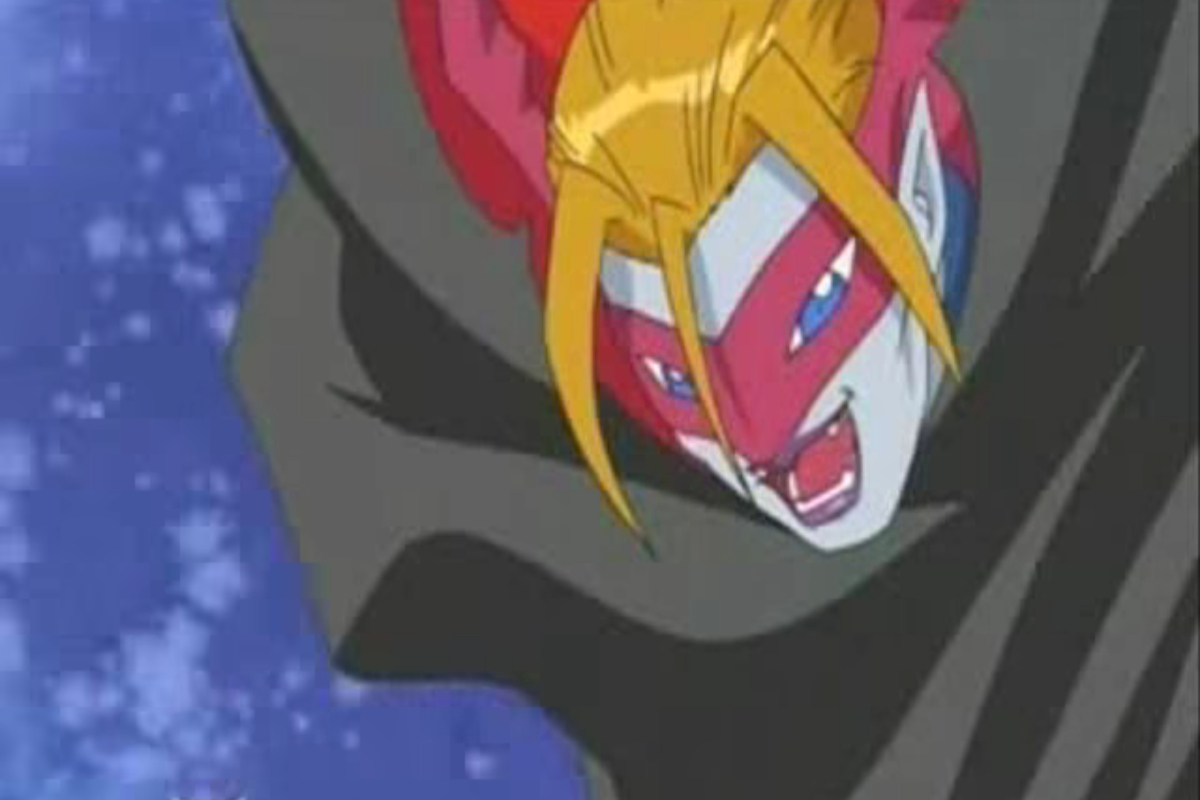 Let him who hath understanding reckon the number of the beast for it is a human number, its number is six hundred and sixty six.-Revelation 13:18

In the series, the evil Digimon Myotismon, returns to the real world during the Sixth second of the sixth minute of the sixth hour. This is a Biblical reference pulled from the book of Revelations that refer to the number six hundred and sixty six as the mark of the beast. 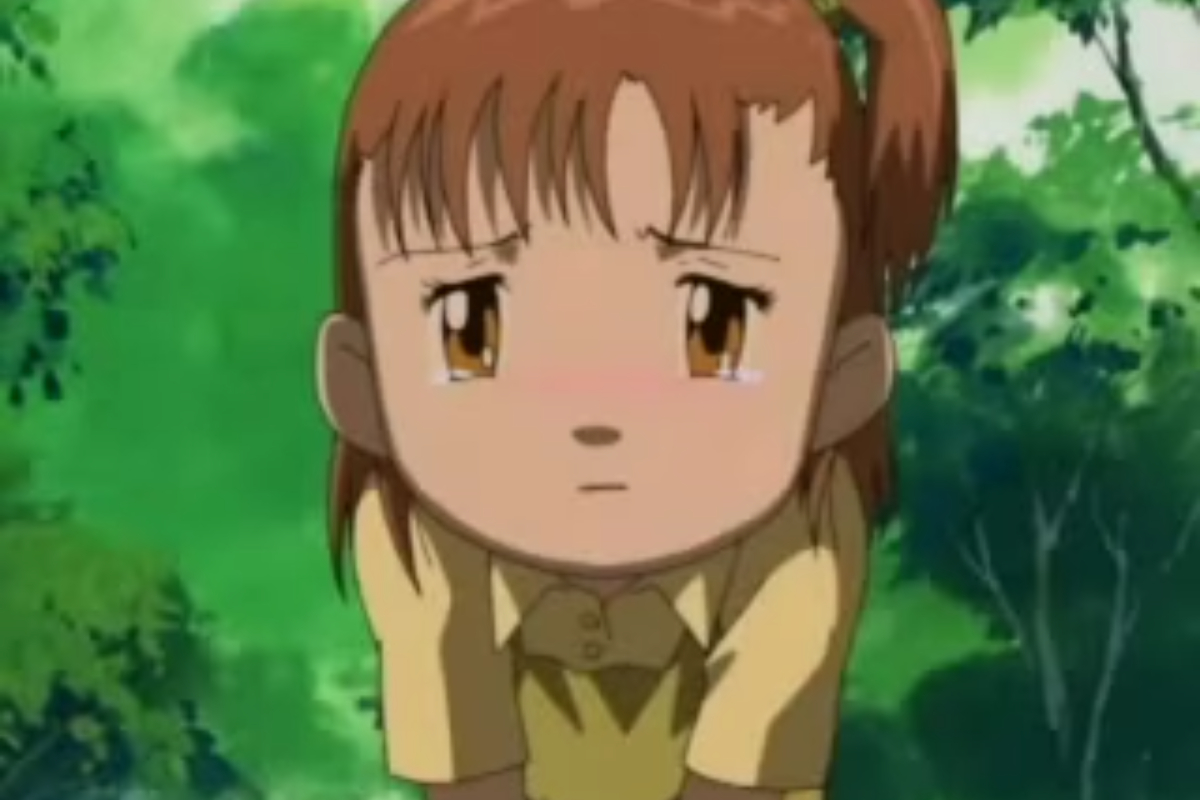 During season 3, the character Juri Katou was originally going to be a minor character throughout the series. Instead, she eventually became the focus of the destiny concept used by the D-Reaper. 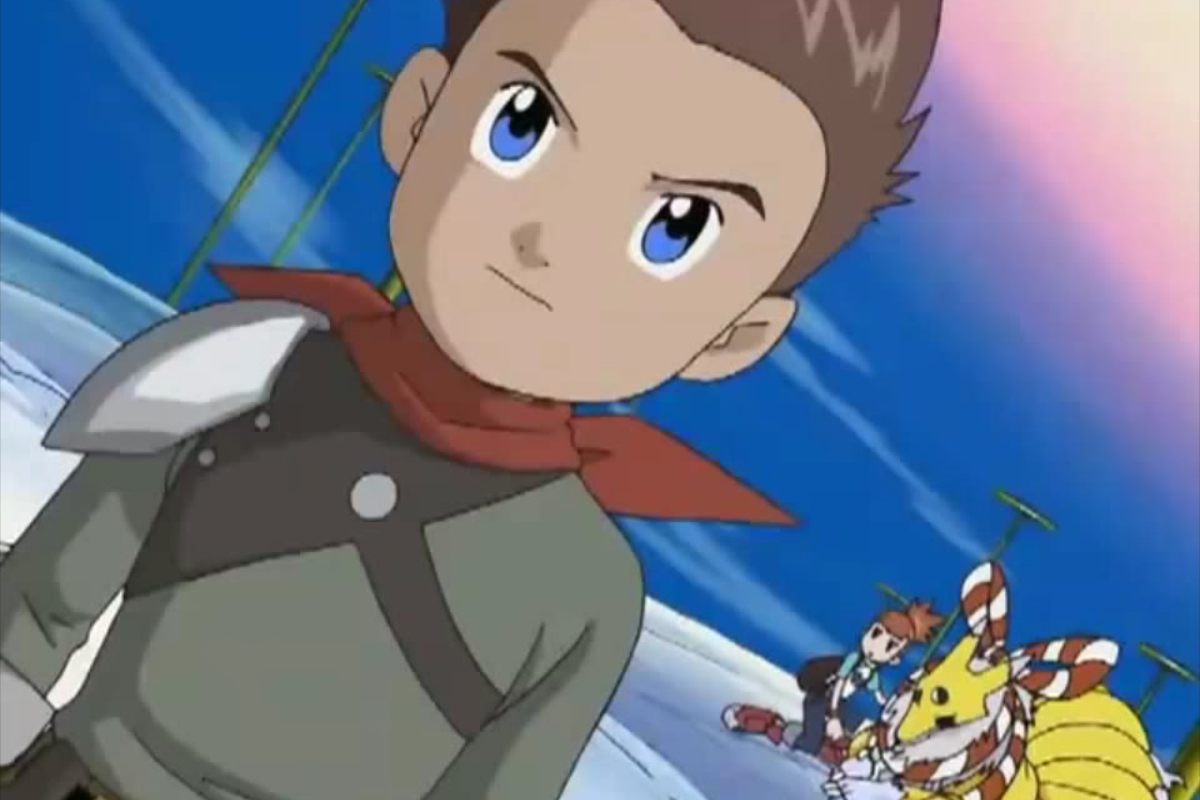 The character Ryo Akiyama has been the subject of much speculation. He makes an appearance in several Digimon series, most notably making an appearance in Digimon Adventure 2 and later Digimon Tamers. Digimon Tamers is set in a world where Digimon were just characters from a television show, which would make his existence and unchanging looks something of an impossibility. 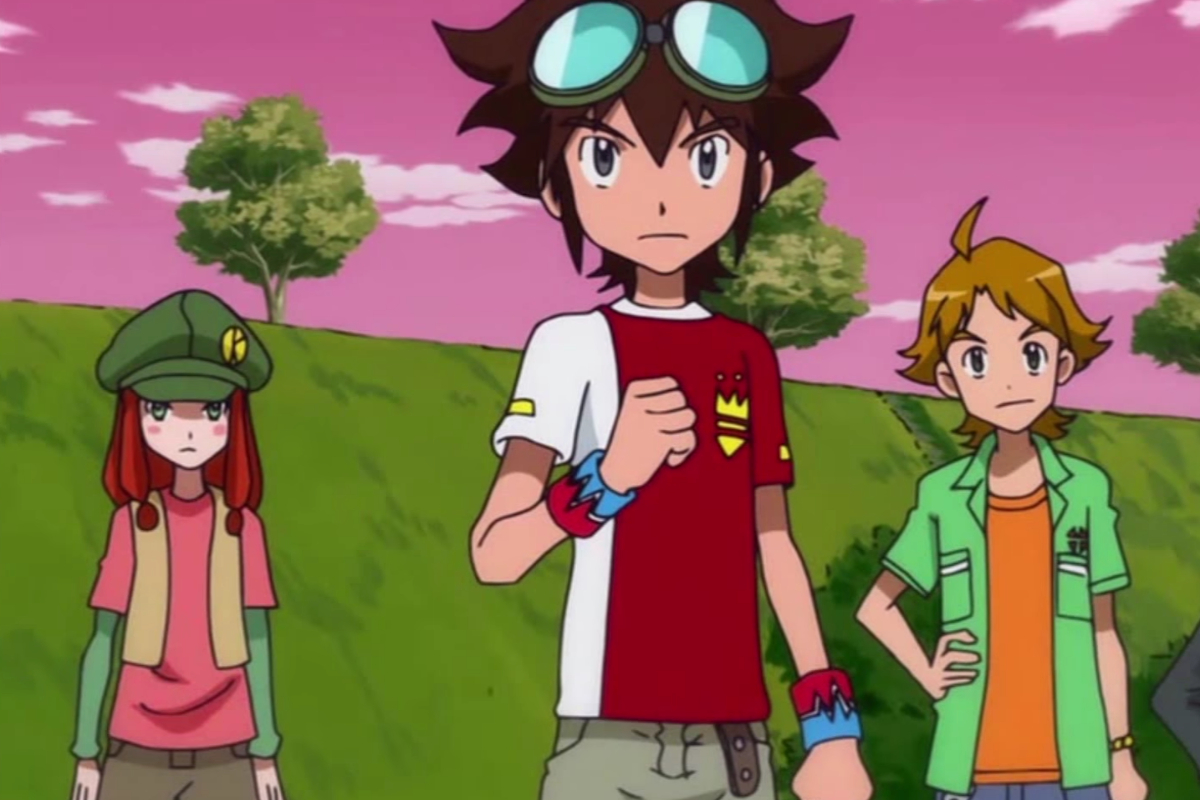 Ryo Akiyama, along with several other odd elements, like episode 24, "Of Young Hunters Who Leapt Through Time" from Digimon Fusion, take part in giving the Digimon franchise a blurred continuity between the series. 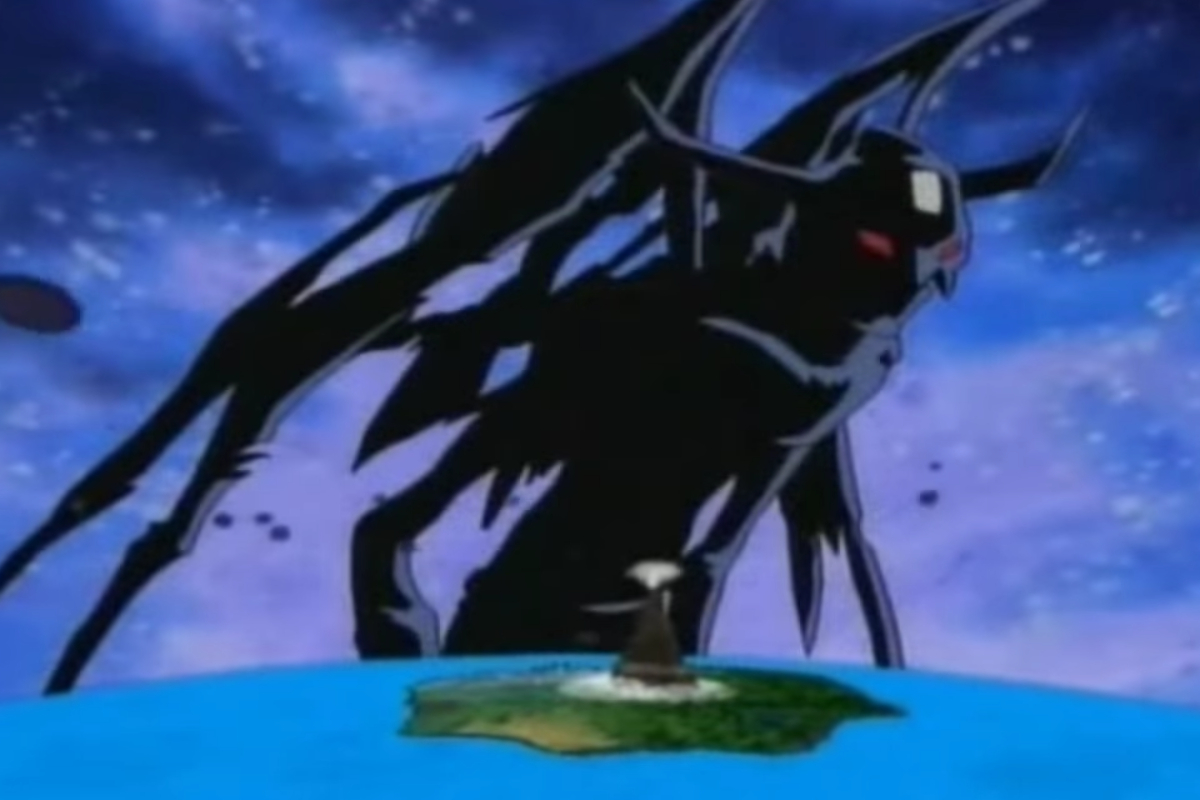 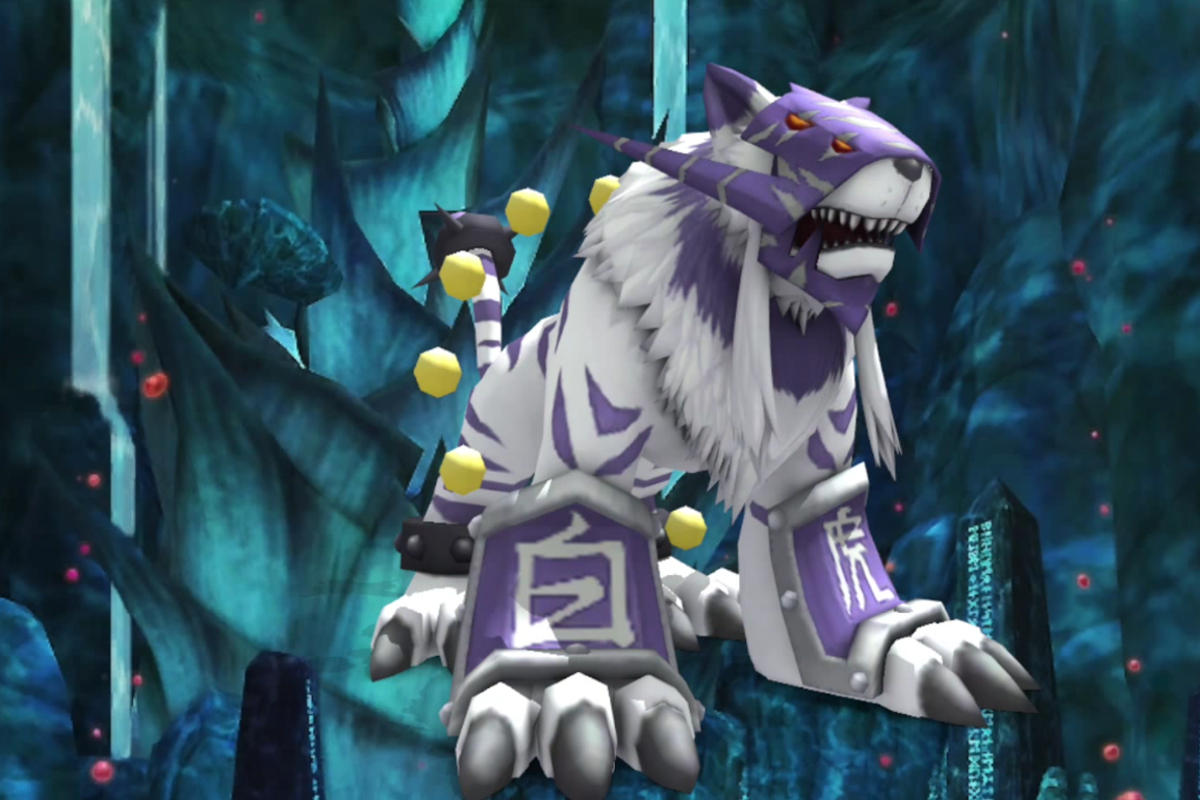 Baihumon's name came from the Chinese counterpart of the Japanese constellation, Byakko the White Tiger. Byakko represents the west and is the symbol of the Autumn season. 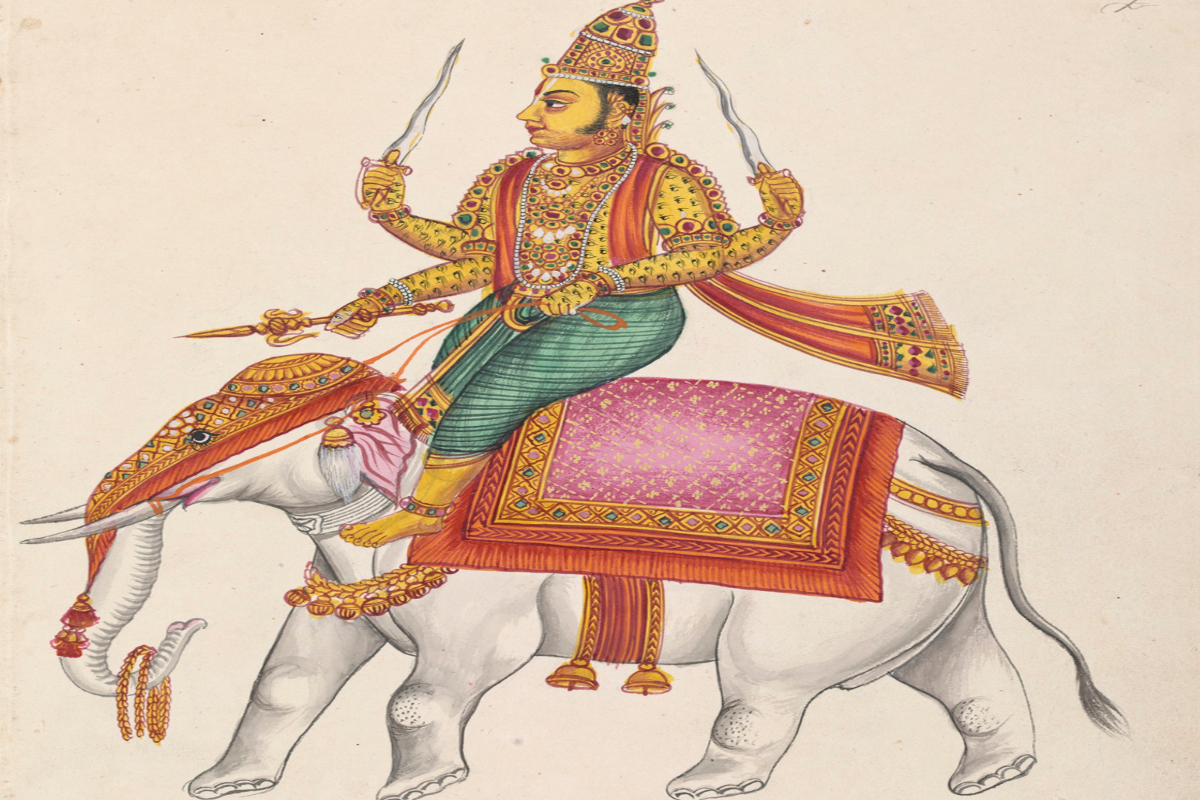 The cool half horse, half man Digimon, Indramon actually gets his name from the Hindu Storm God, Indra. That essentially puts him in the same clubhouse as Thor, Zeus, and Marduk. Indra is symbolized by a stallion. 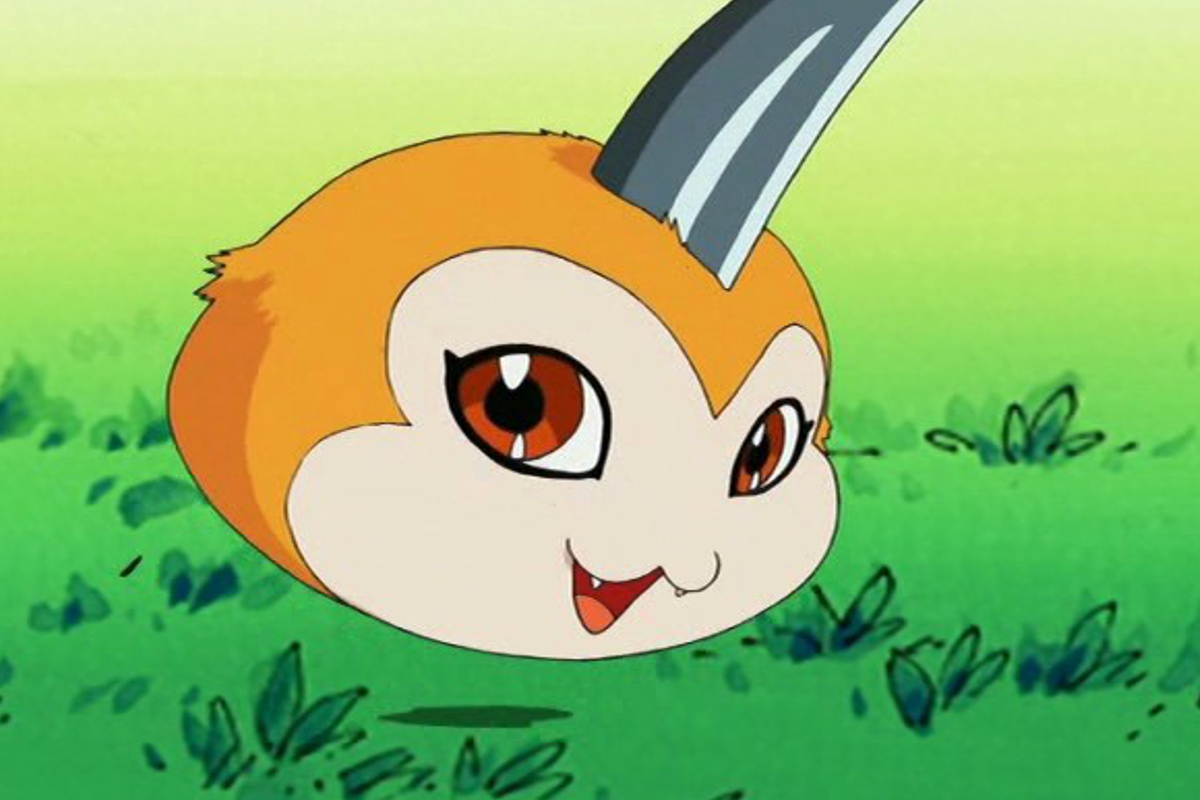 Koromon comes from korokoro, which refers to something small, round and rolling.

Tsunomon comes from the word tsuno which translates to horn.

Yokomon comes from the word pyokopyoko which translates out to the act of dancing or hopping.

Motimon comes from the word mochi which is a sticky rice dough.

Tanemon comes from the word tane which means seed.

Bukamon is actually a misspelling from its original Japanese name, Pukamon. Pukamon comes from pukapuka which translates to floating.

Tokomon comes from the word tokoton which translates out to the phrase "the very last."