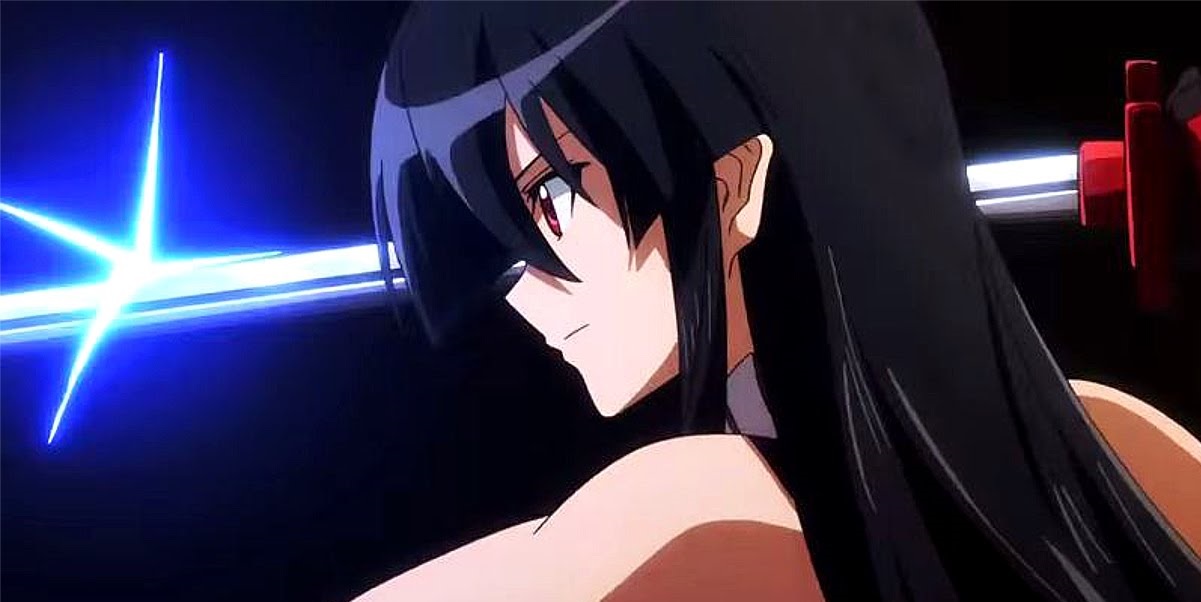 Murasame, in the form of a long katana, is a teigu, or imperial arms. In Akame ga Kill! a teigu is a rare, powerful relic said to have been created from magic with only the strongest of warriors able to wield them. Teigu can reject a strong warrior if they are not compatible to its abilities. Their forms vary from equipment and weapons to those of living creatures. Teigu are not indestructible forces, but they are difficult to destroy. The core is akin to their life force, and if that is destroyed then so is the teigu itself. They are known to have hidden powers and a last resort "trump card". If two teigu face off against each other with the intent to kill, then it’s certain one of the opponents will die. 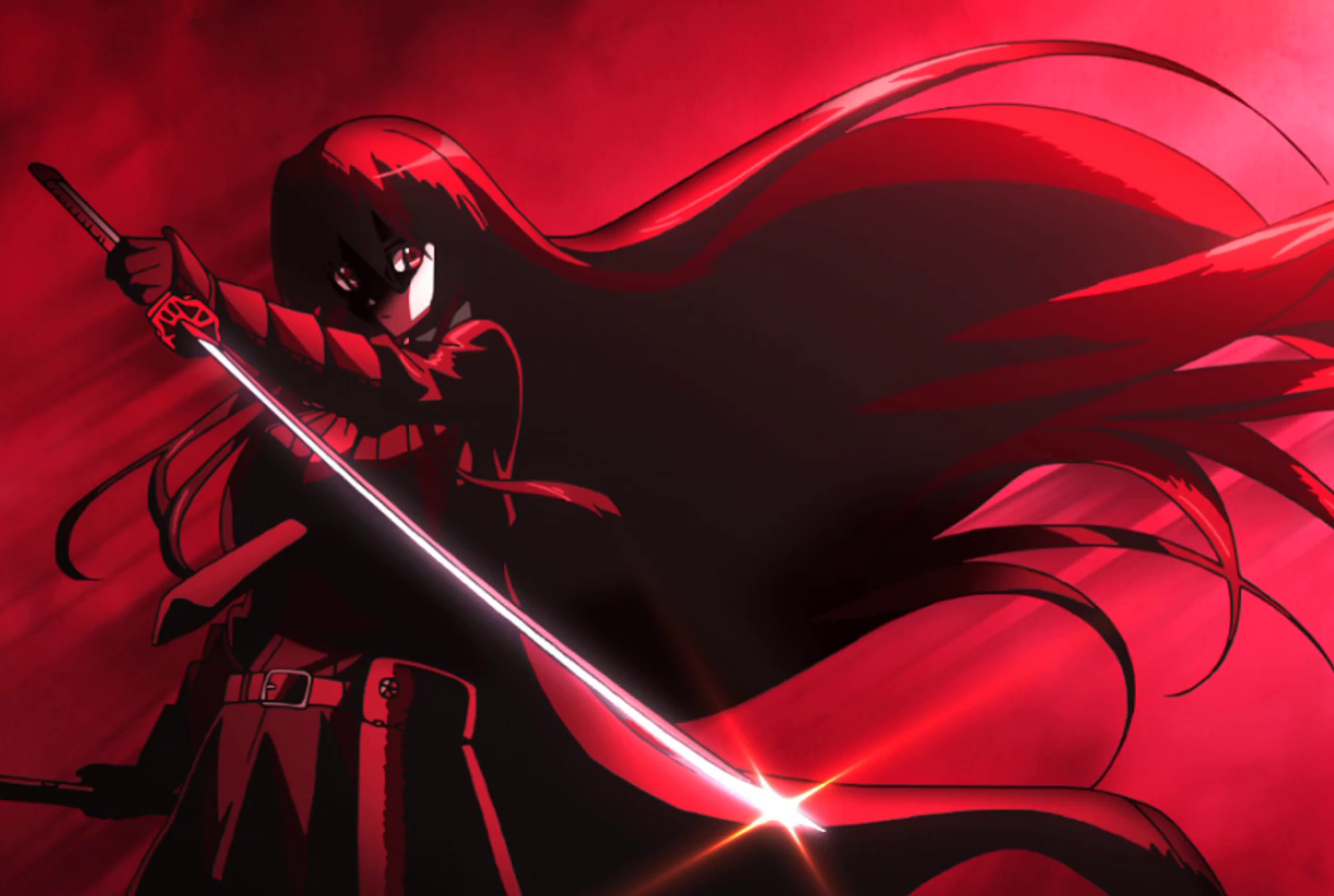 Murasame is a poisonous blade that can kill an opponent with one cut, hence "one-cut killer". The blade contains deadly poison that kills an enemy within seconds on the slightest nip of the skin. A drawback of the weapon is its ability to only cause harm to living beings and ineffective against armor and biological-type teigu. 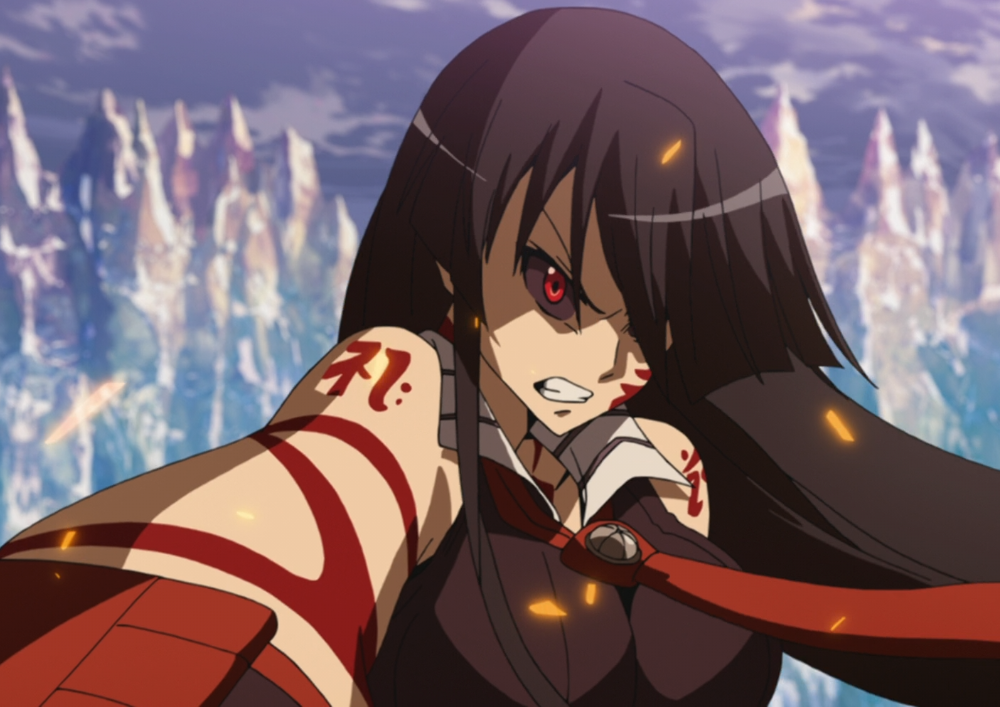 The trump card for Murasame is enhanced speed and strength that can only be accessed through cutting oneself with the blade and resisting its poison. After resisting the poison, the user changes in appearance. The whites of their eyes turn black, black markings appear around the pupils, and red markings appear on their body. The red marks turn into scars once the power is gone. Akame uses this trump card, which also comes with the heavy price of accepting the responsibility of all lives taken by Murasame. 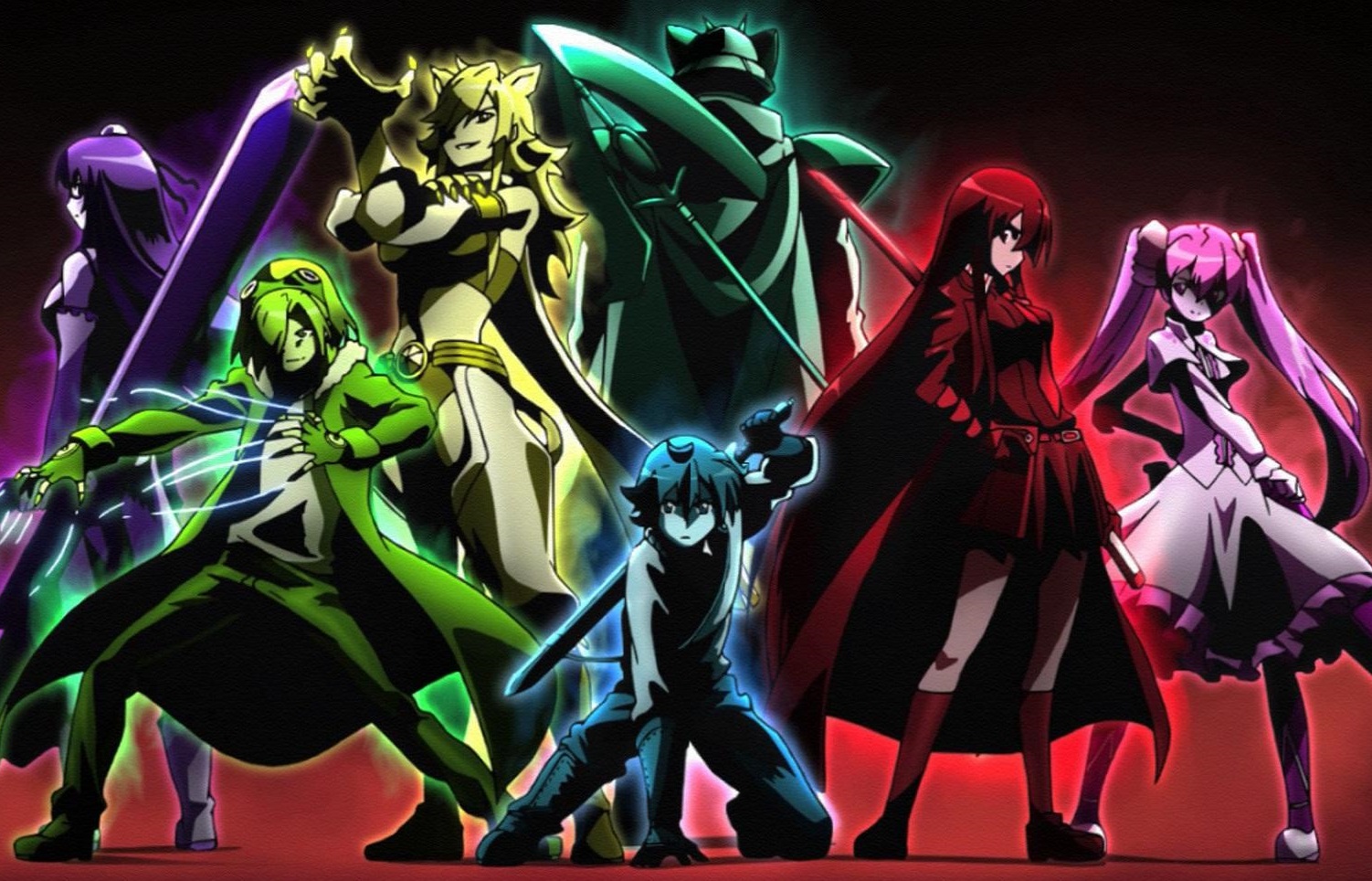 Akame, the wielder of Murasame, was trained to be an assassin for the Empire at a young age. She now uses this training and katana as a member of Night Raid. Revolutionary covert division Night Raid is composed of members that handle assassinations within the capital of the Empire. However, to the public they are known as an "assassins for hire" firm. As someone raised as an assassin, Akame is very proficient in battle and doesn’t solely rely on her teigu Murasame. She is also known as Akame of the demon sword Murasame. 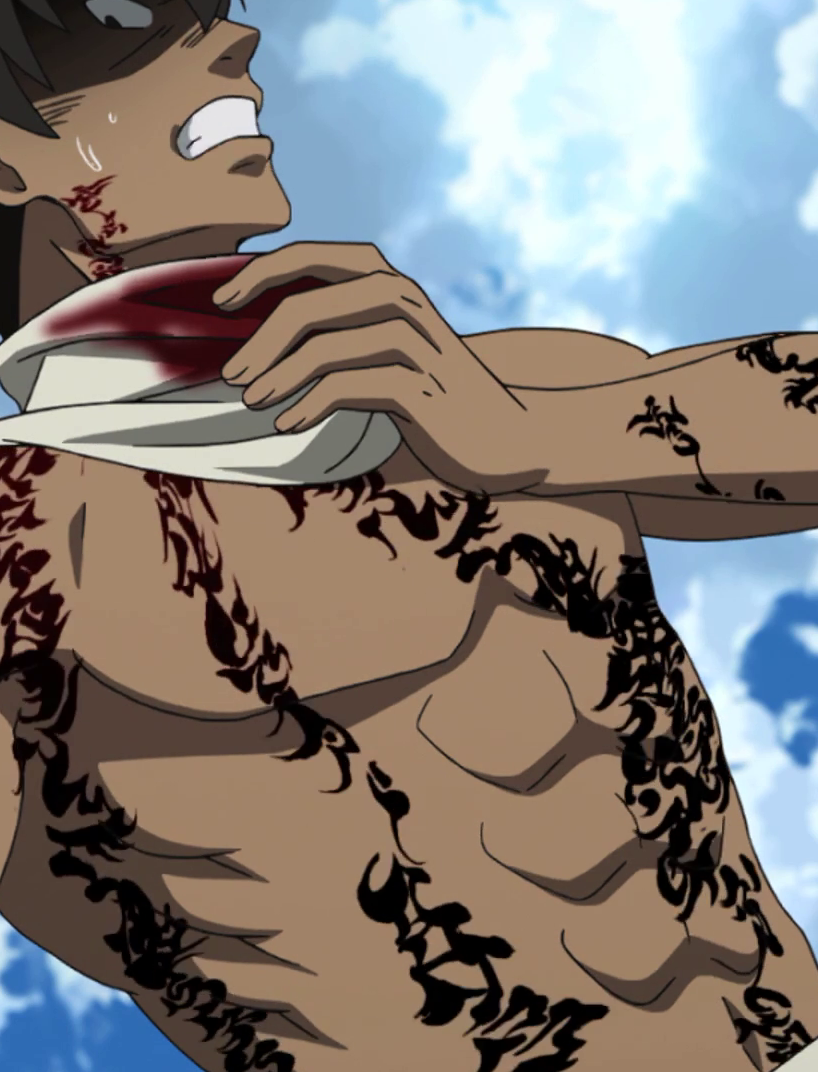 In Akame ga Kill! Akame defeats her enemies in one cut, but she must be careful not to draw her sword against a friend, especially since the poison of Murasame has no antidote. In the beginning episodes, Akame’s Murasame was seen in action against her opponents, where the katana pierced the enemy and red marks started to form along his body. Without a known antidote to the fast acting poison, the only option for the opponent is to amputate the area, if possible, or accept death.