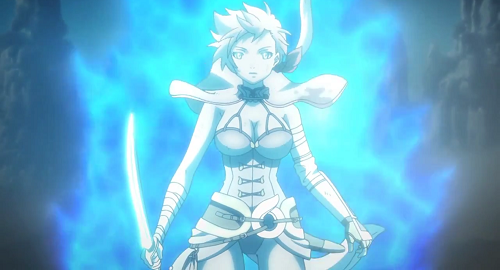 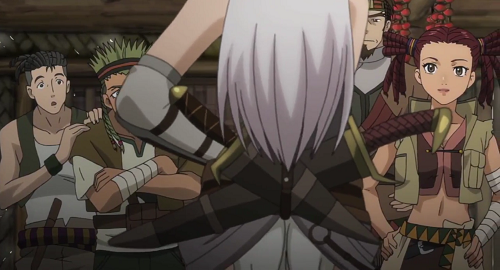 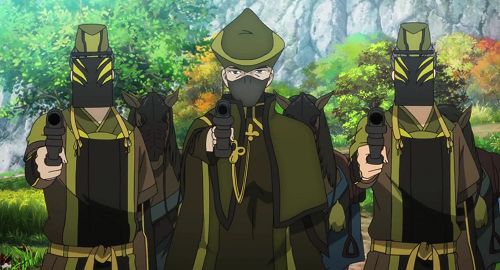 The soldiers of the Palam empire wears dark colored, green and black armor so they can sneak through the shadows at night, and display their ominous power during the day. They also use guns and swords as their primary form of weaponry. 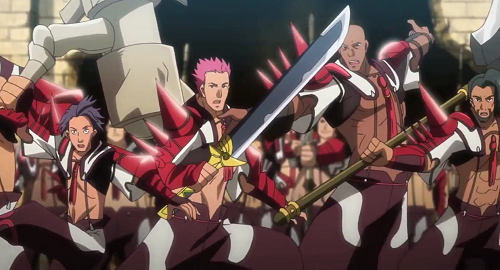 The pleasure gang consists of those that seek some form of revenge against the Palam empire. Their clan armor is red, and has spikes on the shoulders, supposedly to "display their pride" as said by one of the members. The only notable weapon is their leader, Dan Roana's red sword. 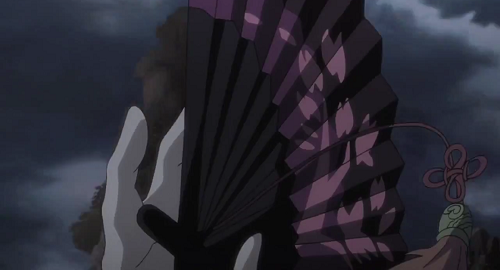 One of the more unique weapon's in the series, El Karen's fan is made of metal and is strong enough to combat even some of the other, stronger swords in the show. 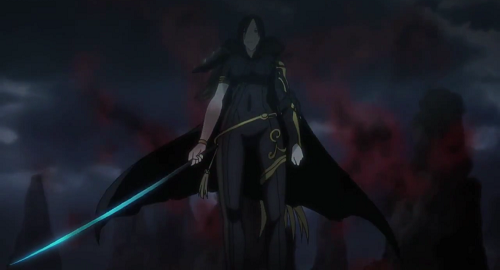 One non-physical weapon used by the main antagonist, Jin Varel, is called "impurity." Impurity is a black/red magical force that Varel can use to completely eradicate her opponents. 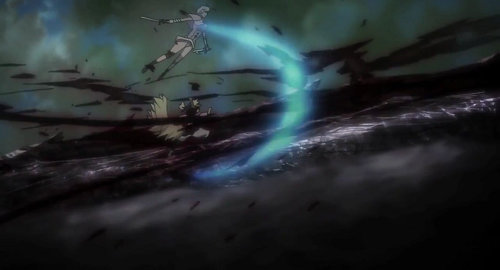 Another magical weapon in the show is the power to negate and overpower Impurity, which is blue aura that can be expelled from the user's hands. The character that can use and expel this power from his hands, Yuu, shared the same master that Alka once learned from.