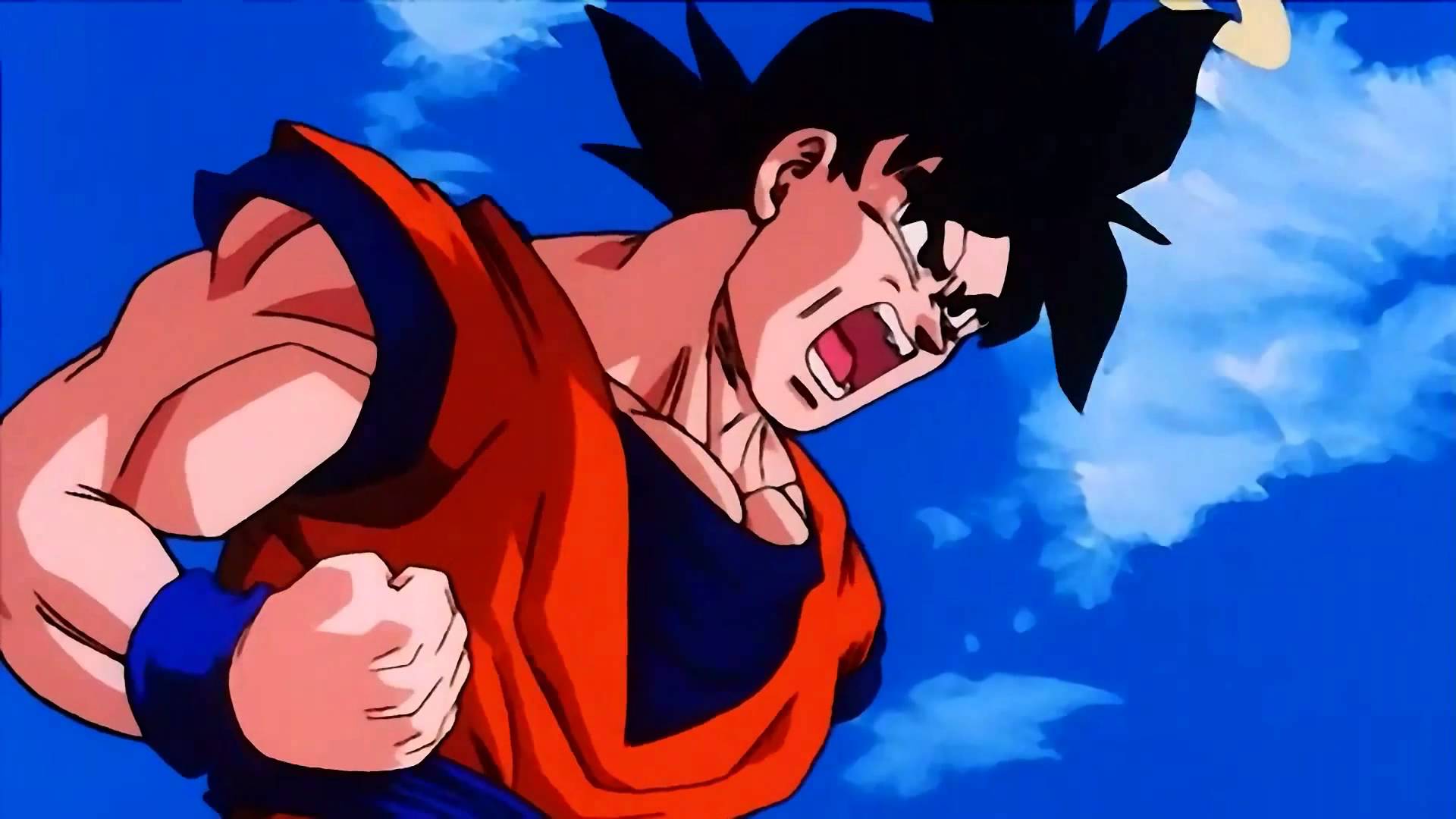 Goku is one of the last surviving members of a race of space barbarians known as the Saiyans and is the main protagonist from the Dragon Ball Z series where the ability to casually blow up planets comes standard. Along with being a Saiyan, which naturally makes his body tougher than beef jerky, Goku also has the benefit of being taught by the greatest martial arts masters in existence, including supreme deities. In fact, after the Battle of the Gods movie, he'd earned the power of a Super Saiyan God. 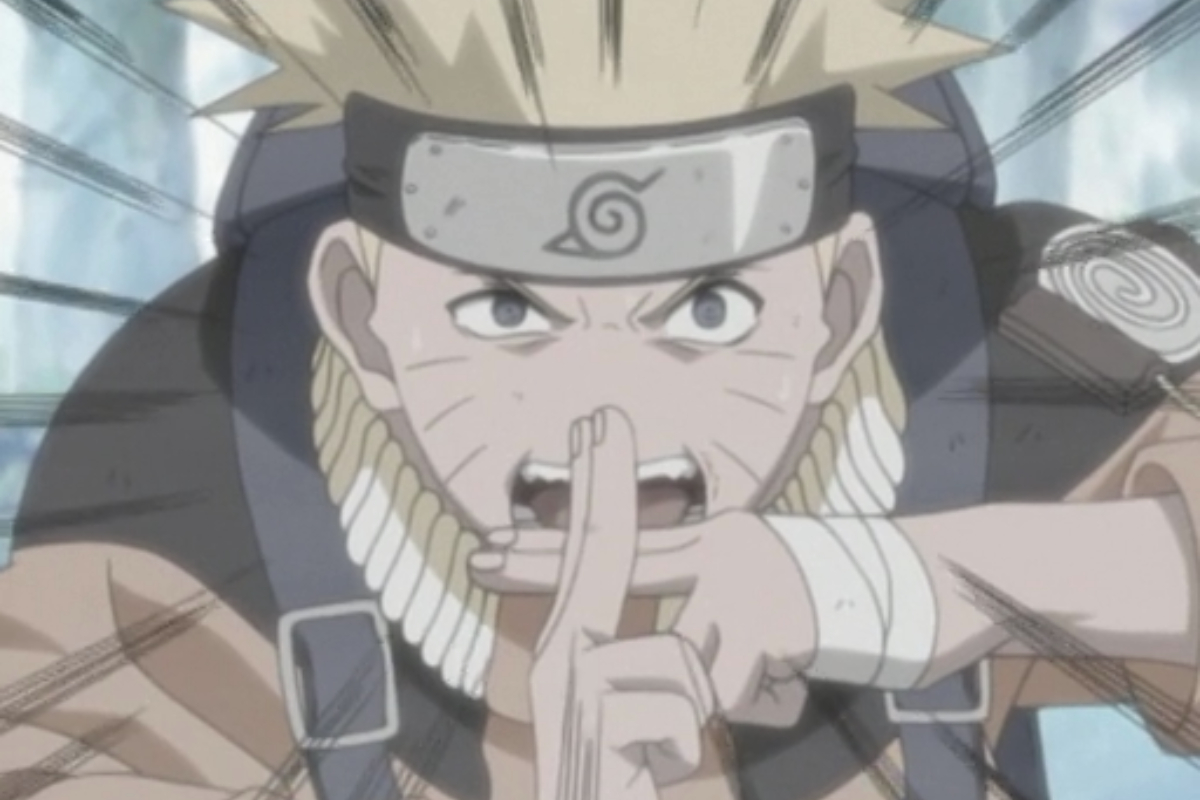 Naruto Uzumaki is a ninja from the Village Hidden in the Leaves, and the star of the series Naruto. He's an outcast amongst his own people and tends to cause mischief to get attention. Can you really blame him? He has a demon locked away in his gut. Anyone who's ever had fast food after midnight knows that Naruto's situation isn't exactly the most pleasant. So, much like Goku, Naruto was born with a little more power than anyone else and also like Goku, he had the benefit of being trained by the best teachers around while taking part in battles that gave him experience far beyond his years. He mastered a forbidden technique in just a few hours and eventually achieved the power of a sage.

Two exceptional fighters. Both incredibly talented. Both terrifyingly powerful. The question remains: if Naruto and Goku engaged in an all out brawl, who would win the championship belt? 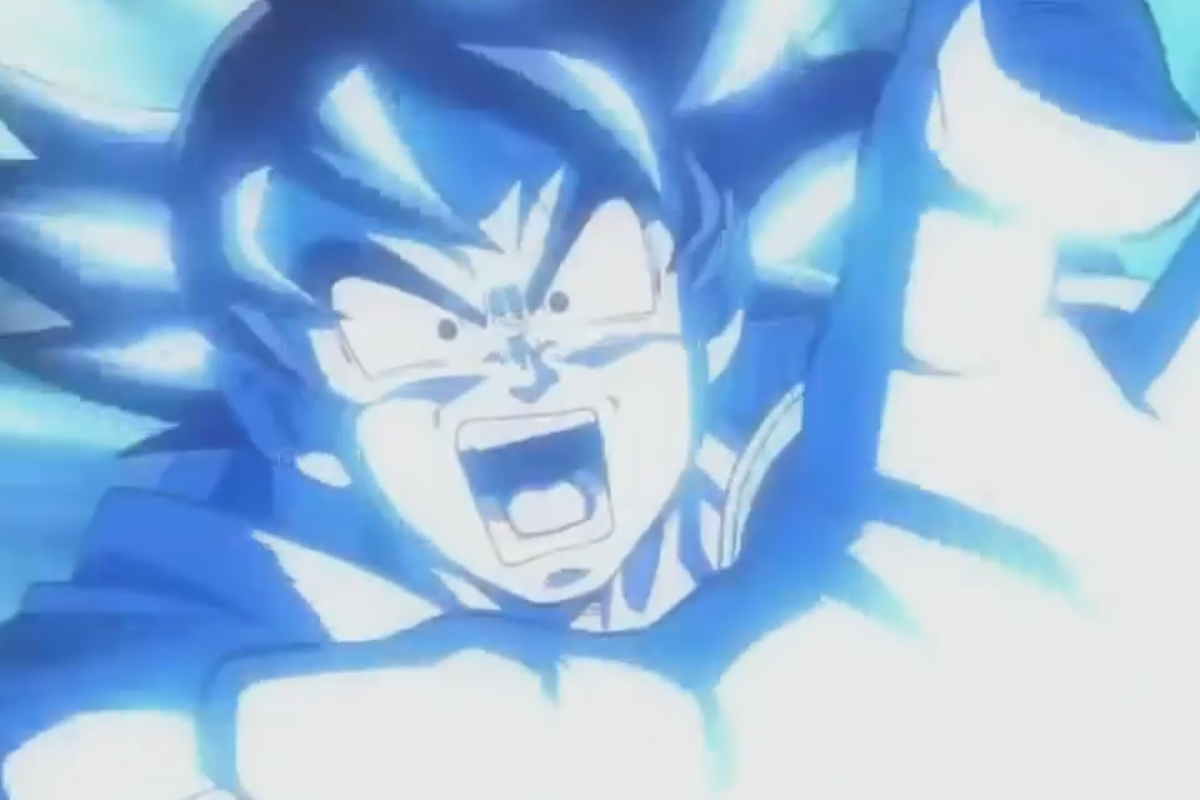 Goku's main claim to fame is his raw power and durability. If both characters were to fight at the peak of their abilities, Goku would outclass Naruto every time in terms of strength. After all, Naruto is still human. Then again, Naruto was trained as a ninja, and ninja were never meant for the kind of battles Goku fought. Even the most despicable villains in Dragon Ball Z universe gave Goku a straight fight. 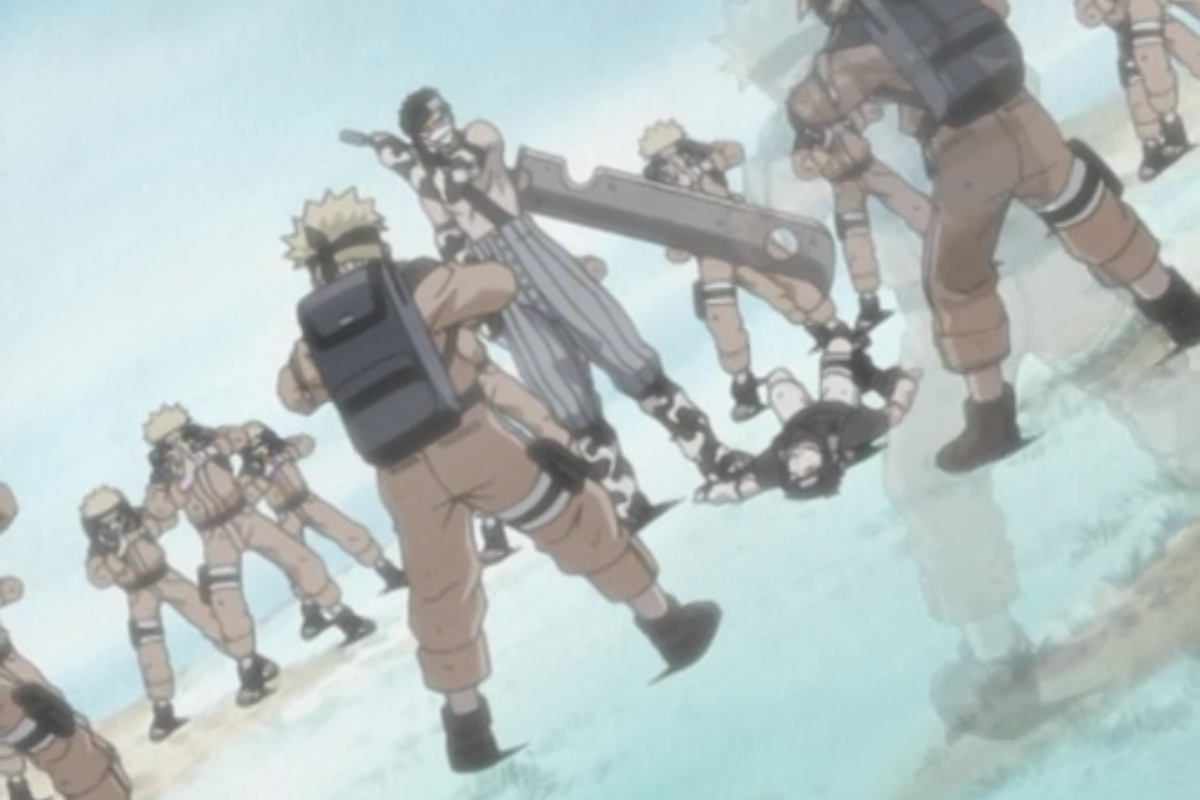 Goku may be physically stronger, but don't count Naruto out just yet. In fact, thanks to his own genius and enhanced tailed beast abilities, he could probably dominate many of the other Z fighters in raw power alone. Naruto also has a wider range of techniques than Goku. Most DBZ techniques are just different types of blasts, but Naruto's techniques are based on deception, and his life as a prankster helped him develop a cunning mind. 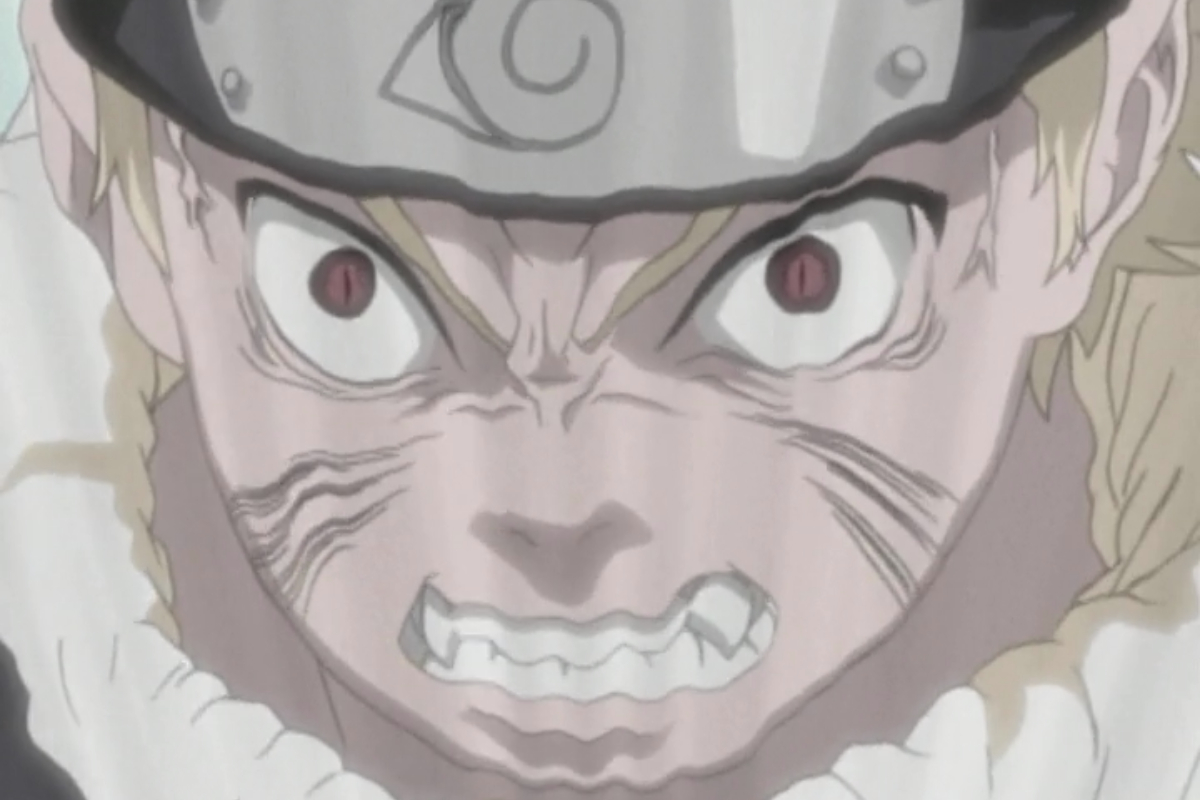 In a bout of Naruto vs. Goku, it wouldn't be a battle of strength. It would be a battle of the minds. Here, Naruto would have the sure advantage. But in a battle between two characters this powerful, anything can happen. Believe it!

Dragon Ball Super and the Super Saiyan God: How Far Can We Go?

In Dragon Ball Super, the Super Saiyan God form has basically become the new base level, with absurd levels of power even beyond that. Is there any ceiling to the seemingly limitless Saiyan tower of power?