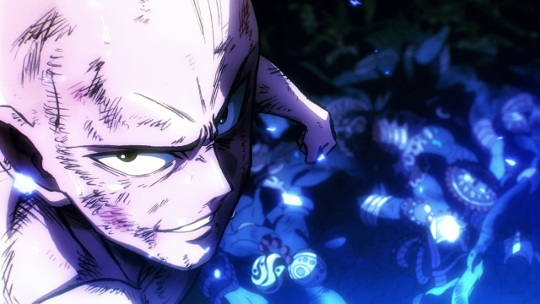 The hit 2015 anime One Punch Man tells the story of a world constantly under siege by mysterious beings (monsters), mad scientists, or other hostile forces. A coalition of hundreds of superheroes was formed to defend civilians against these threats, ranging from the strongest S class to the weakest yet most populous C class. The main character, and the strongest hero, Saitama, can naturally defeat all of the above with a single punch, hence the name of the anime. But how does he stack up against the other animated superheroes in the One Punch Man universe? He certainly doesn't win in rank, of course; having failed the written exam, he got placed in Class C, starting as the lowest of the low. Yet S class hero, the cyborg Genos, respects him greatly. Why is that? 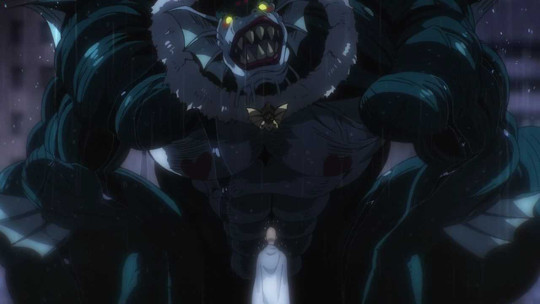 It’s easy to say that Saitama is super-strong, but so are several other characters in terms of physical strength in One Punch Man. Deep Sea King established his threat-level when he defeated two A-Rank heroes before facing Puripuri Prisoner and then Genos, both of whom are S-Rank heroes that possess super-human strength. While they both managed to deal damage to him, it was all superficial at best and he quickly shrugged it off after multiple exchanges. 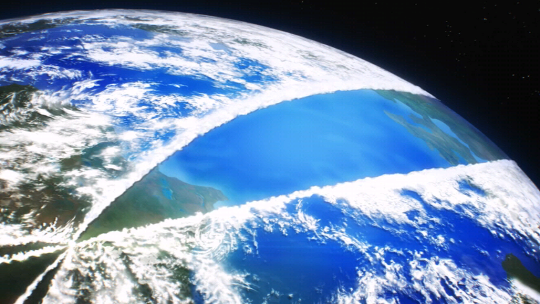 In comparison, Saitama ends Deep Sea King with a single punch that’s so strong that it managed to blow the clouds away and stop the rain from falling down after punching a hole in him. Another feat of his strength can be seen in his fight against his disciple Genos, where the wind pressure from a single strike that he stops short of the cyborg hero’s head is enough to devastate what was once a mountain behind him. And just skips away nonchalantly. To top that off, when he actually puts effort behind his final punch against Boros, the strike is strong enough that it not only wipes out the latter’s strongest attack, but could be seen from space. In terms of brute strength, Saitama, the One Punch Man, does not lose to any S-Class hero. Must be all those pushups at work. 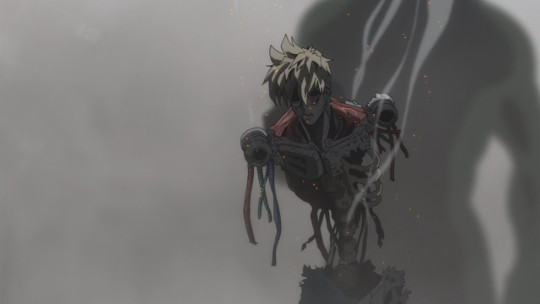 It's one thing to throw a punch, but it’s another to take one. Given the enemies that they frequently face, heroes that can’t withstand or endure a strong hit will not last long against the higher-level threats that inhabit the world of One Punch Man. This was made evident in the battle against the Deep Sea King, where everyone other than Puripuri Prisoner and Genos was unable to withstand his strength for any meaningful period of time, and even they were ultimately defeated. 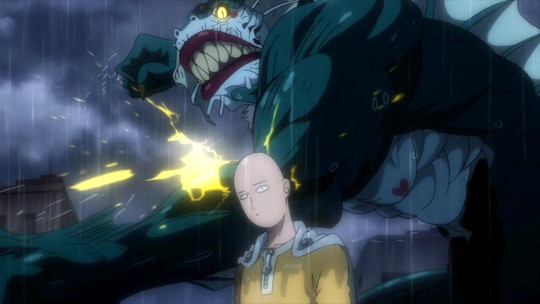 In comparison, Saitama barely felt it when Deep Sea King hit him from behind on the head - hard enough to blow the water around them away - and openly stated that it was too weak to harm him. He also regularly takes attacks capable of devastating the very area he is in, such as when Genos attempted to incinerate Mosquito Girl (forgetting about the nearby Saitama) and only burnt his clothes away. His crowning feat was during the fight against Boros, where he managed to take a hit, which should have been strong enough to send him from Earth to the Moon, without any permanent damage.

He does it all with the most bored facial expression as well, as if he's completely unaware of the superheroic, inhuman feats he is performing. 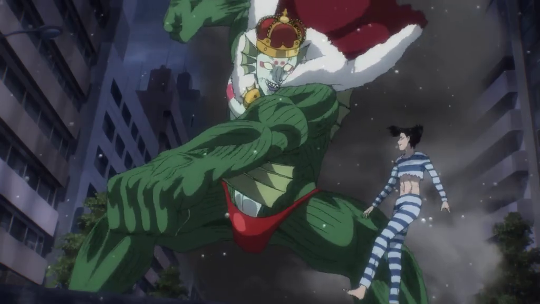 Being able to reach the scene of a battle is another factor that has to be taken into account. During the battle against the Deep Sea King, the villain manages to nearly keep up with Sonic (who is admittedly not so much a superhero as a supervillain) when it begins to rain. At one point, Deep Sea King actually managed to catch the speedster off-guard, though he still slipped away in the nude and without any injuries. 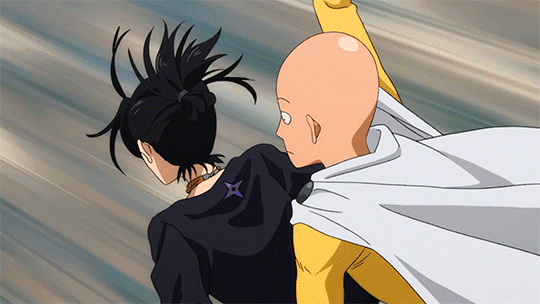 In comparison, Saitama is even faster than Sonic and has demonstrated this multiple times during their encounters by effortlessly keeping up, dodging, and then disposing of him in a single hit. He also easily outpaced Genos during their battle, to the extent that the cyborg hero was only hitting an afterimage. Boros seems to overwhelm Saitama using his Meteoric Burst to move at speeds that surpass what has been seen in the series so far, but the latter managed to strike him in the middle of a blitz and then used his Consecutive Normal Punches to turn him into a bloody pulp faster than he could react.

When it comes to showy speed, Sonic and Genos might win, but unassuming Saitama takes the crown in terms of pure speed. It's easy to see how fast Sonic is when he dashes around his opponents in a blur, but it's harder to detect the supposed C-class Saitama's imperceptible shifts as he dodges all incoming attacks. 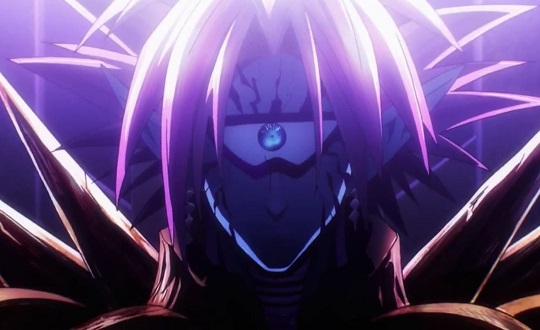 The only person that came remotely close to our lead hero's level in One Punch Man was the villain Boros. Boros was in the same position that Saitama is in at present, searching for a worthy opponent, and sailed the stars in search of a challenge. Eventually, he came to Earth to find one in Saitama, but the best he did was manage to make him throw a serious strike for the first time in the series before going down. Boros outright guesses that Saitama held back when his attack was strong enough to be seen from space. 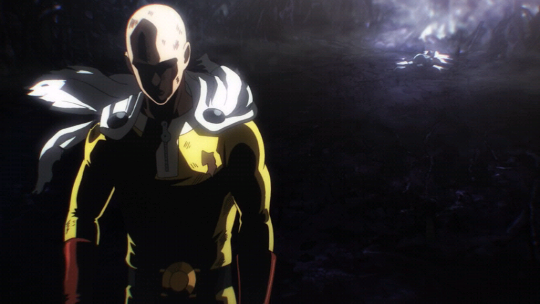 There is no other hero or villain that can truly stand up to Saitama in One Punch Man and that’s what sets him apart. He’s strong enough that he will never really find a worthy opponent to sate his desire for the type of battle he can only dream of, a battle that could very well destroy the planet if it did come to pass. Whereas every other animated superhero can be seen facing a struggle in the series, overcoming desperate odds in the pursuit of justice, Saitama literally punches his way past them to search for a villain that can last long enough to give him a challenge.

One Punch Man Opening: A Trailer of Fists

This particular opening sequence packs a punch - literally! We get to see a superhero's fist at least a dozen times in less than two minutes. And why not? After all, he is One Punch Man! The One Punch Man opening gives a pretty good glimpse into what's in store in this hilarious anime series!