Dragon Ball Z and Naruto have a lot in common. But with similarities come differences and these anime have quite a few... 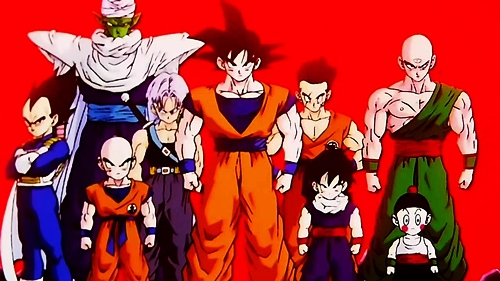 As Naruto is mainly about Naruto befriending fellow shinobi as well as enemies, Dragon ball Z also focuses a lot on Goku turning enemies into friends. The major difference is that nearly all of Goku's friendships were forged through battles that were "life or death".

All of Goku's opponents hoped to destroy Earth at one point, so the fact that he was able to convert the likes of Piccolo, Vegeta, and Majin Buu into allies says a great deal about Goku as a character. 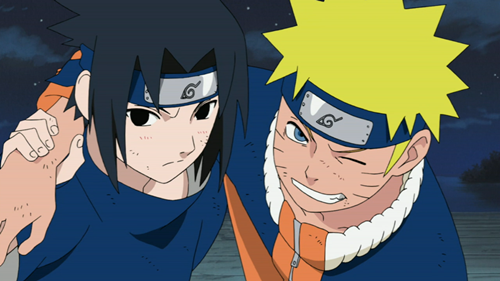 Naruto did convert his fair share of enemies. Gaara is one good example. But for the main part, the stakes were less "life or death" and more "battle against inequality". 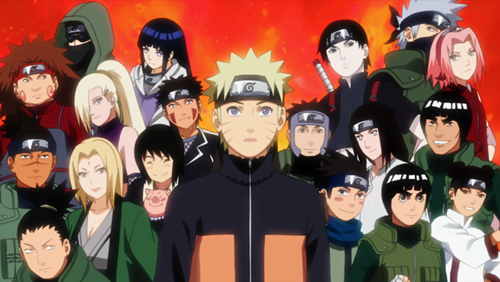 Villains in Naruto were more complex and less likely to convert. Losing in Naruto, more often than not, meant death. Speaking of which… 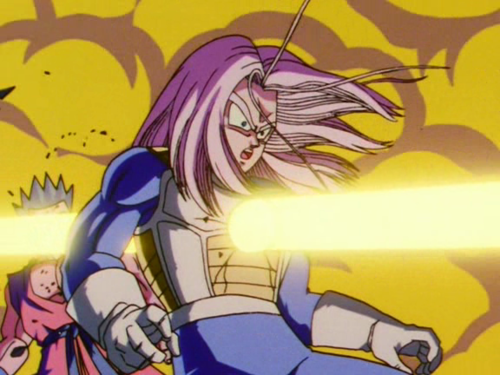 In most cases, death in any story is a major turning point, a trend similar to that of Naruto. With Dragon Ball Z on the other hand, you can bet that if a hero falls in battle, they'll be revived with Dragon Balls. 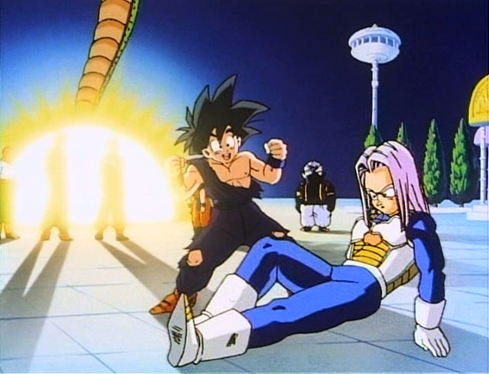 Death in Naruto is much more real. Characters aren't usually revived; when a character dies, they stay dead. The stakes are high which makes every battle more tense. 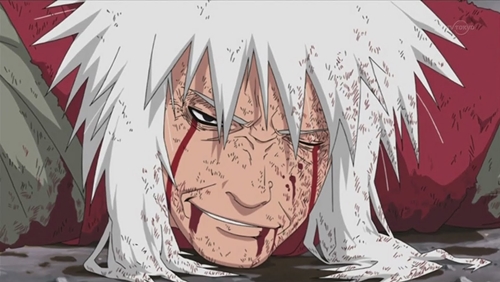 Speaking of battles, both series treat fighting much differently. Dragon Ball Z mostly focuses on one-on-one fights rather than teamwork. 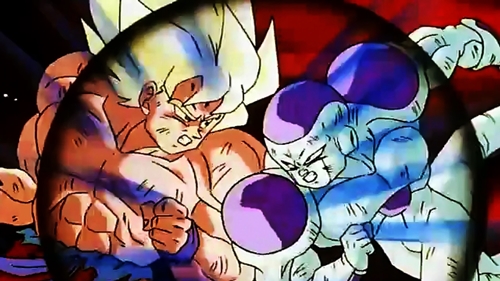 It's truly spectacular when two accomplished martial arts fighters come together to compete against each other in an extravagant battle! 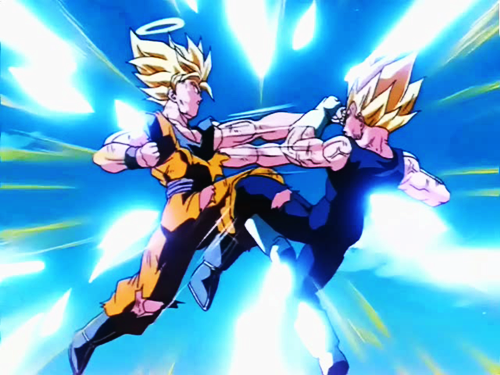 Naruto is all about team battles, individuals trusting each other to overcome an opponent. It's a series all about forming bonds and how those bonds can either elevate or destroy a person. The outcome of battles depends more on teamwork than the strength of an opponent. 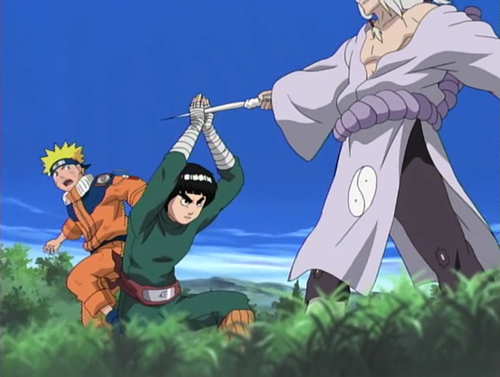 Because they are so rare, one-on-one battles in Naruto have way more impact than DBZ. One example is Naruto vs Sasuke. This epic battle was vital to the storyline because of the fact that they were once team members and it was a battle between two equals. 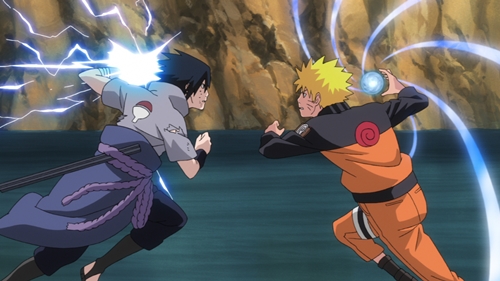 Whether you're a fan of Dragon Ball Z or Naruto, both series are legends in the worlds of anime and manga. If you haven't already, please check them out now!