Dragon Ball Z Power Levels and Scouter: Over 9000 or Over-hyped?

Many fighting series have ways of measuring the strength of characters through some form of energy. Whether it is chakra, reiatsu, or ki, some form of energy level is often used to gauge character strength. In Dragon Ball Z, we can put numbers called Power Levels to these estimates. 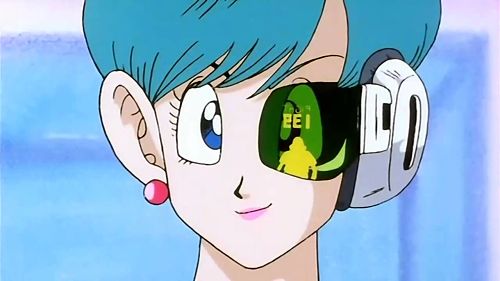 
Measuring Power Levels is a concept introduced in Dragon Ball Z that is used by various characters (primarily villains) in measuring the strength of characters through the use of electronic devices called Scouters. While a few other devices are seen within the series for measuring energy, such as Babidi’s ki draining device, Scouters are much more common. 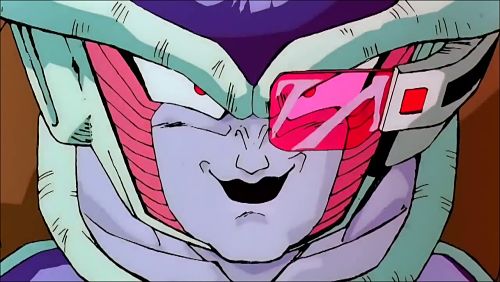 
Scouters are the devices used by the villains to measure Power Levels, and are commonly seen from the start of the series up through the Frieza saga. While they are best known as being used by members of Frieza’s army, their history and features are a little more in-depth. 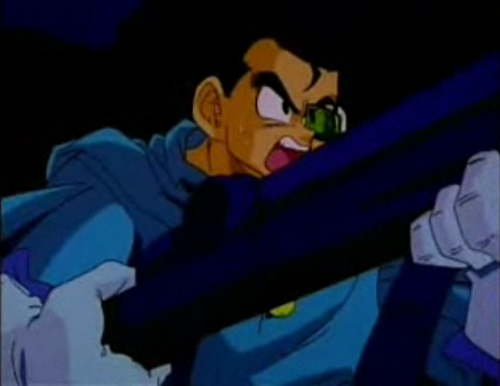 A Tuffle soldier wears a Scouter


Scouters were invented by the Tuffles, the race that inhabited Planet Vegeta before they were wiped out by the Saiyans. When the Saiyans joined Frieza’s Army, the Scouter technology was quickly adopted by Frieza’s forces. Once in use, they became standard issue in Frieza’s army and almost all of his soldiers can be seen wearing one more often than not from the Namek saga through the Frieza saga. 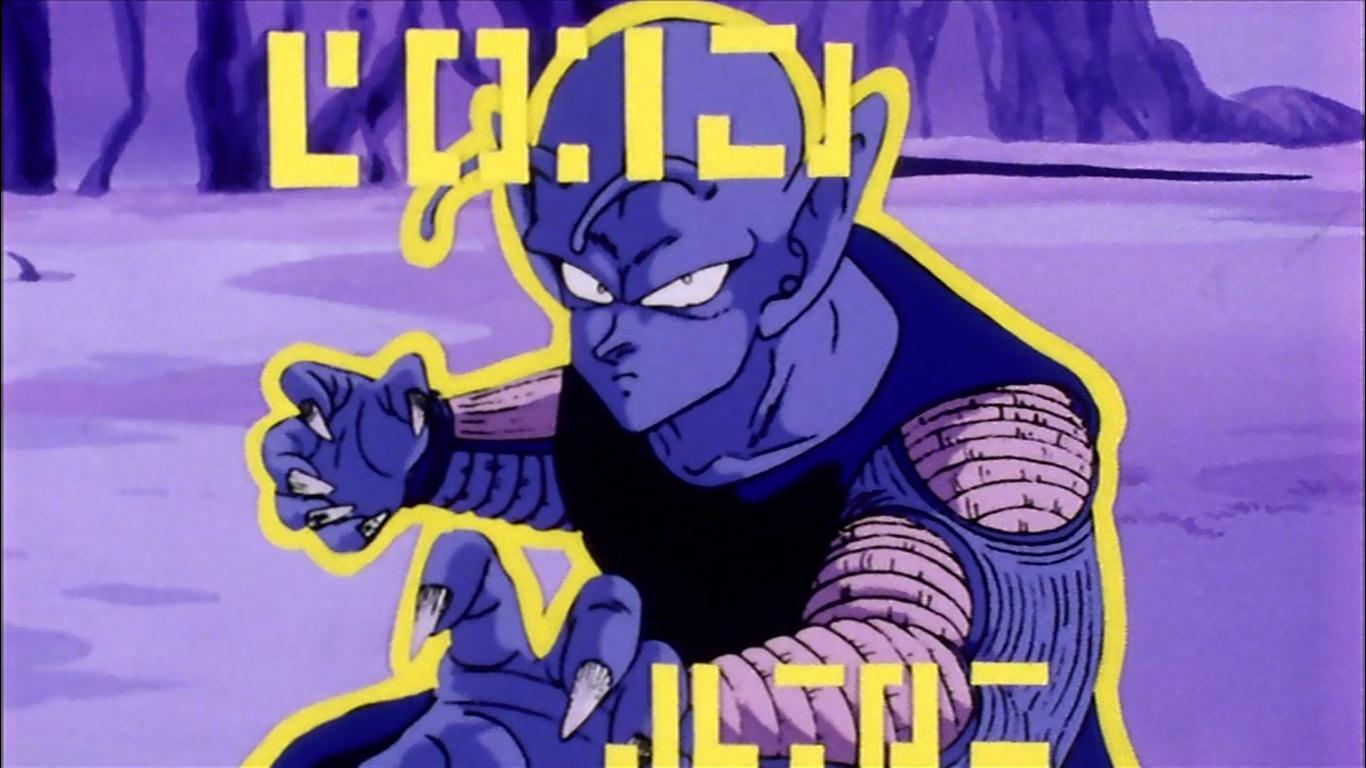 
The main use of a Scouter is to read Power Levels. The devices do so by measuring the ki energy in a scanned target and giving those readings as a number. While the characters usually state the numbers out loud, audiences of the show cannot understand the numbers at a glance because they are written in an alien language. Scouters can also be used as communication devices and have an incredible range－Raditz was able to send communication via scouter to Nappa and Vegeta when they were on a year away from Earth via spaceship. 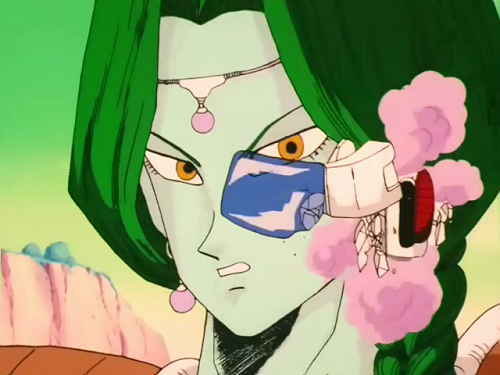 
One of the largest drawbacks of Scouters is that they seem to have a tendency to detonate. The Z Warriors are somewhat unique in the universe in that they can focus their energy and raise their Power Levels on the spot. Scouters were evidently not built with sudden power increases in mind because they often explode when an individual’s power level increases at a high rate. They are also seen exploding when detecting an incredibly high Power Level. Frieza did comment that his second form had a Power Level of one million; presumably there are Scouters that can at least reach that number without destroying themselves. It also seems possible that, despite being advanced alien technology, Scouters can malfunction. Raditz believed his Scouter was broken when it detected the young Gohan’s incredibly high Power Level. 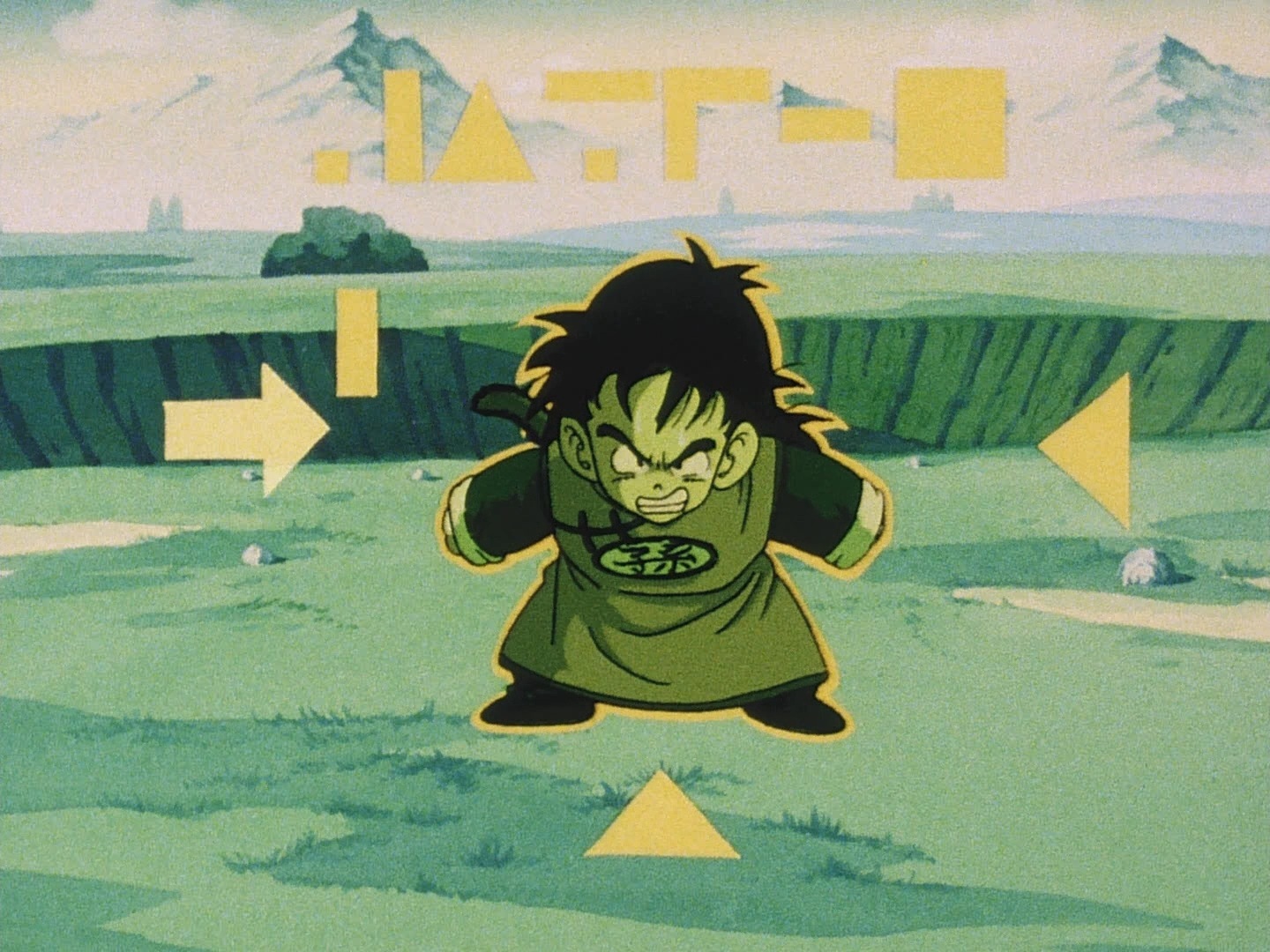 
Generally, Power Levels remain more or less constant within the Dragon Ball Z universe. They can be raised gradually through training and sometimes through other means, such as transformation. Some races, such as the Saiyans, also have the ability to raise their power levels much faster than most other individuals. Power Levels can temporarily decrease when a fighter has used up a large amount of energy and exhausted themselves or has received serious injuries. Power Levels can also be lowered on purpose, allowing them to hide from people with the ability to sense ki and to remain undetectable to Scouters. This technique was notably used by Future Trunks, who appeared to have a Power Level of five shortly before dispatching Frieza and King Cold with minimum effort. 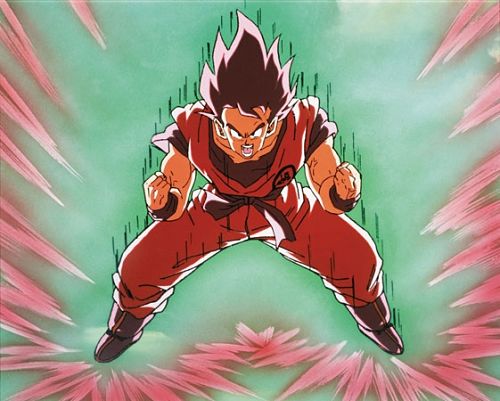 Goku powers up with the Kaioken


While the Z Warriors can raise their Power Levels at will, this is not a very common ability in their universe. Frieza and his men constantly underestimate the heroes by measuring their Power Levels, only to be surprised later on when the Z Warriors achieve feats that go far beyond what the villains thought they were capable of. Early on in the series, Power Levels can also be increased through the use of training clothes. Goku and Piccolo both removed weighing clothing before fighting Raditz; Raditz noted that this caused their Power Levels to increase. Eventually, however, the characters become so strong that training weights heavy enough to have this effect no longer exist.

There is also Goku’s Kaio-ken technique, which acts as a power multiplier. The Kaio-ken x2 doubles his power, Kaio-ken x3 triples his power, and so on and so forth. This technique is dangerous because it can damage the users’ body if they generate more energy than they can handle. Low levels of energy will cause muscles to tear and bones to break, such as Goku’s use of the Kaio-ken x4 in his fight against Vegeta on Earth. It is implied that high enough levels of energy could have outright killed him. While Goku does eventually master the Kaio-ken x20, it is quickly overshadowed by the Super Saiyan Transformation. 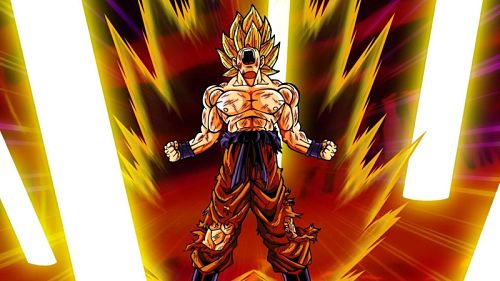 
Transformation is one of the fastest ways to increase a Power Level and causes great jumps in strength. For example, a Saiyan becomes 10 times more powerful as a Great Ape and 50 times more powerful as a Super Saiyan. Throughout the series heroes and villains alike transform to quickly bolster their power and make the fights of the series even more intense. The increase from Power Levels can also be very rapid; Frieza in his weakest form had a Power Level of 570,000 whereas his fully powered final form was measured at 120 million. 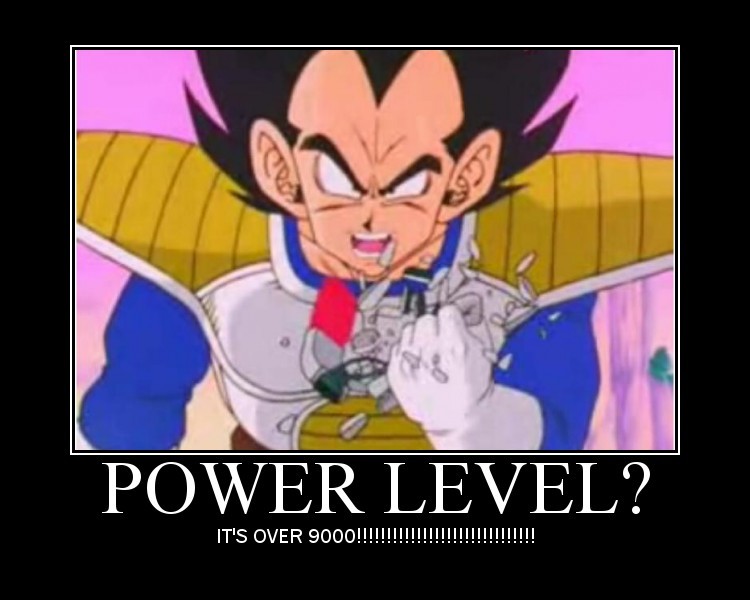 A phrase the English dubbed version of Vegeta utters in Dragon Ball Z gained unexpected traction, and launched the famed "it's over 9000" meme. The correct translation should actually have been "it's over 8000", but 9000 was easier to match with Vegeta's mouth movements. "Over nine thousand" stuck so well that the re-dubbed version by Funimation also intentionally keeps this localization choice. Only English and Hindi dubs changed 8000 to 9000, so in many parts of the world, "It's over 8000" should be uttered instead!

Power Levels are convenient and assist with measuring the strength of a character, but if the villains of "Dragon Ball Z" have taught us anything, it is that you should never rely on them too much.