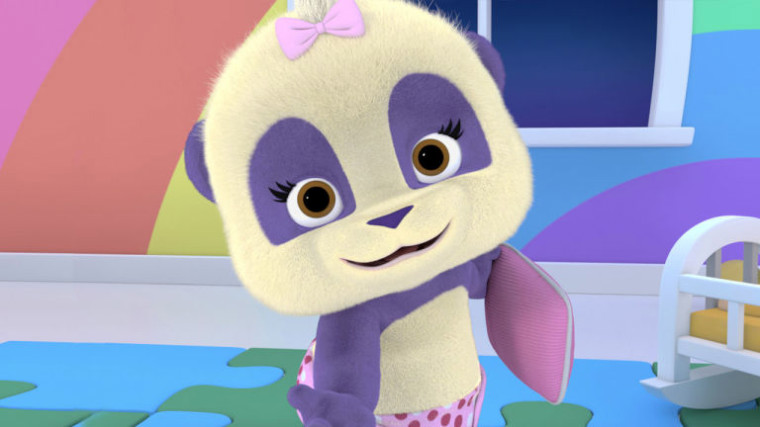 Word Party is a Netflix original from the Jim Henson company (think: Muppets). At certain points in the episode, an icon pops up. Kids can click on that and engage in an interactive activity based on the episode, or not click and the show continues as normal.

Are you with us so far? What do you mean "so what?"

The implications are incredible! There is so much potential with a feature like this, and we can only hope that the children's show is a pilot beta test that will eventually spread to other movies and shows, including anime. Especially anime. Can you imagine? Interactive anime could bring the shows and the print sources many are based on closer together. They can include extras, and allow viewer selection (up to a point).

Are you excited yet? Because you should be. Here are some ways Netflix's new interactive show feature can be used to enhance anime.

Why interactive anime is an awesome idea 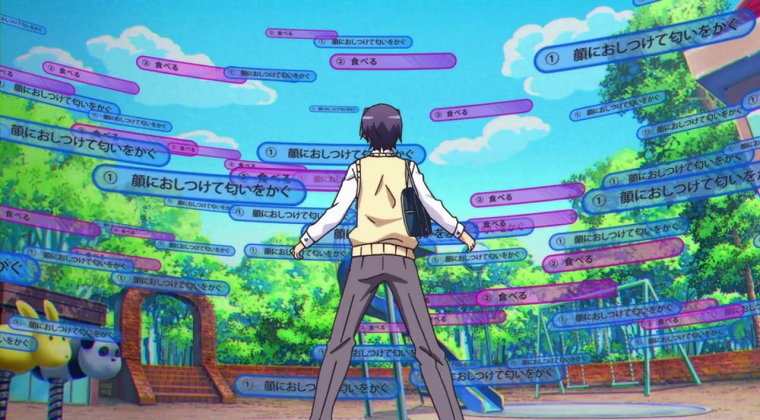 Many anime are based on visual novels, dating sims, manga, and even video games. Interactive anime can be a way to bridge the gap between mediums. Newcomers to a series can enjoy the anime without the frills (remember, the interactivity is completely optional), while fans can get a few extras to keep them satisfied.

Romance, ecchi, and harem anime in particular have a huge potential here. Just imagine: you're watching a touching moment between the protagonist and his best girl. As the moment comes to an end, you can let it pass, or you can click to further the interaction. An dating-sim style minigame can pop up, where viewers can delve deeper into the characters' relationship. One small moment can become so much deeper, thanks to a brief viewer interaction. Of course, many sims and interactive novels have multiple endings, and a branching narrative. It's too soon to hope for that in an anime, but there are already a number of anime with alternative endings. Before the penultimate episode ends, you can choose which ending you'd like to see. The other ending would be available to watch, too, but your choice would dictate where the anime would go next, even if it's in a very minor way. (Don't hate us, fans of canon endings! We're just listing ideas). 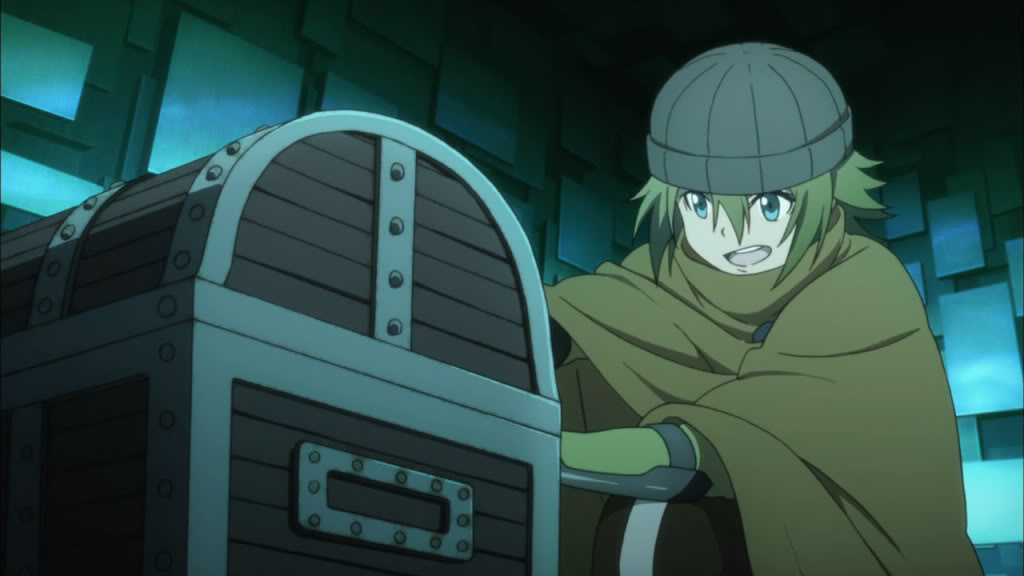 Passing certain "milestones" in a series (that is, reaching certain episodes) can get you some interactive rewards, too. Instead of playing drinking games where all you get is more and more drunk, you can play a different game where clicking on certain things in the anime unlocks still images that you can view later.

Back to anime based on manga -- non-fans might want to know where the anime deviates from the source. An interactive anime that remains fairly true to its origin might include alerts wherever the anime does something differently. Viewers can get the chance to browse through a few pages or panels from the original manga (or VN), to see how the two differ. 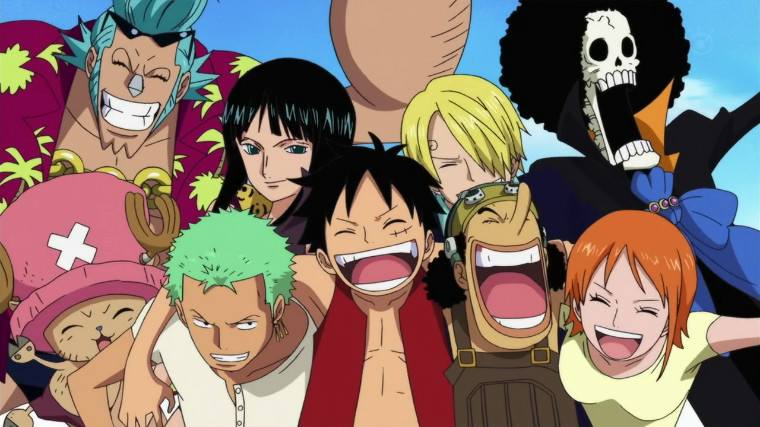 Anime with lots of characters can benefit here, too. Any time a new character is introduced, viewers can get the chance to see a character sheet about them. If save files are in the future of interactive anime, it might be fun to access theses sheets later (a Netflix Inventory!?). It might also be interesting to see the sheet fill up with information as the series progresses. Right now, the interactive feature is limited to small sections without saves, but we don't know yet where Netflix (and other services) will go with it.

Are you convinced yet? 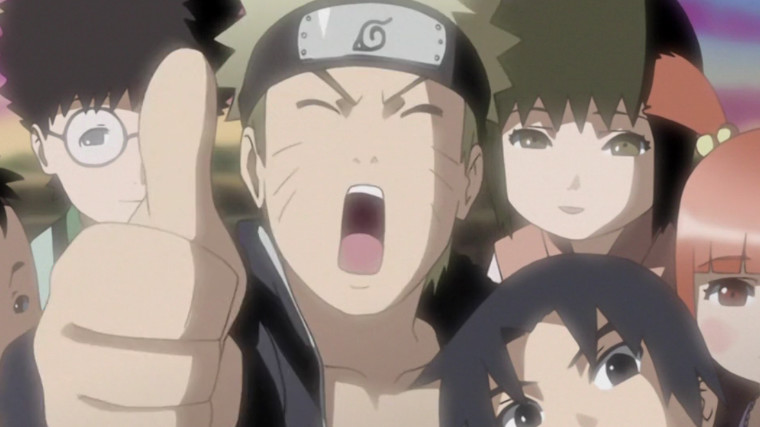 All these ideas are just the tip of the iceberg. If you prefer to enjoy your anime uninterrupted, you can continue to do so even with all these features. But if you like to have your phone open as you watch so you can look up trivia and new information as you're watching, this might just be your kind of idea. Time will tell what Netflix will do with its interactive tech, if they'll do anything at all. But we hope they will, and we hope that it will include anime too. Think of the possibilities!