Psycho Pass was a beloved cyberpunk anime a few years ago, but a lackluster sequel drained a lot of the goodwill fans had. Will the Psycho Pass movie give the franchise its mojo back? 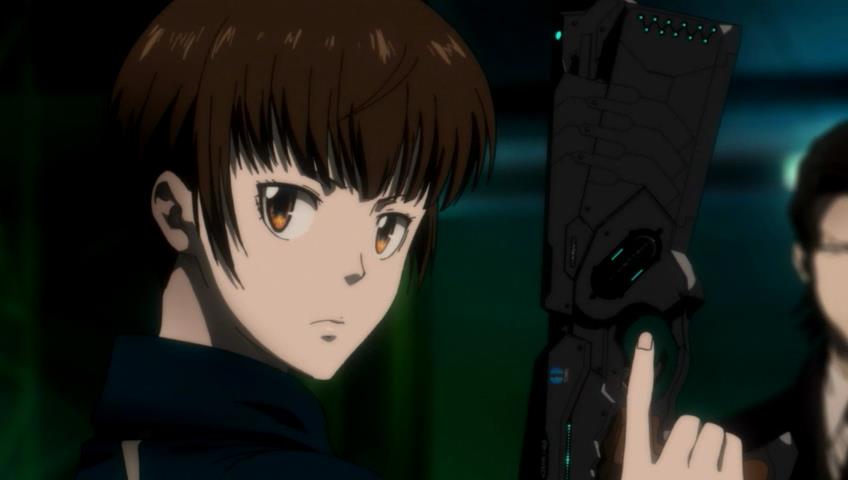 Psycho Pass first came out in October 2012, written by the infamous Gen Urobuchi. The writer affectionately referred to as "Butcher" was riding high after his successes with Madoka Magica and Fate/Zero was set to try his hand at the cyberpunk genre. It had some missteps, with the animation quality dropping to some hideous lows occasionally and a few rather silly plot twists with hyper oats, but overall was a highly impressive realisation of the classic cyberpunk genre that had largely disappeared from anime since its heyday in the mid 90s. It sits at a very respectable score of 8.56 on MAL at time of writing. Then came Psycho Pass Season 2, which at time of writing has a score of 7.71. Not a terrible score on its own, but an incredibly high drop from its first season. Something went horribly wrong. 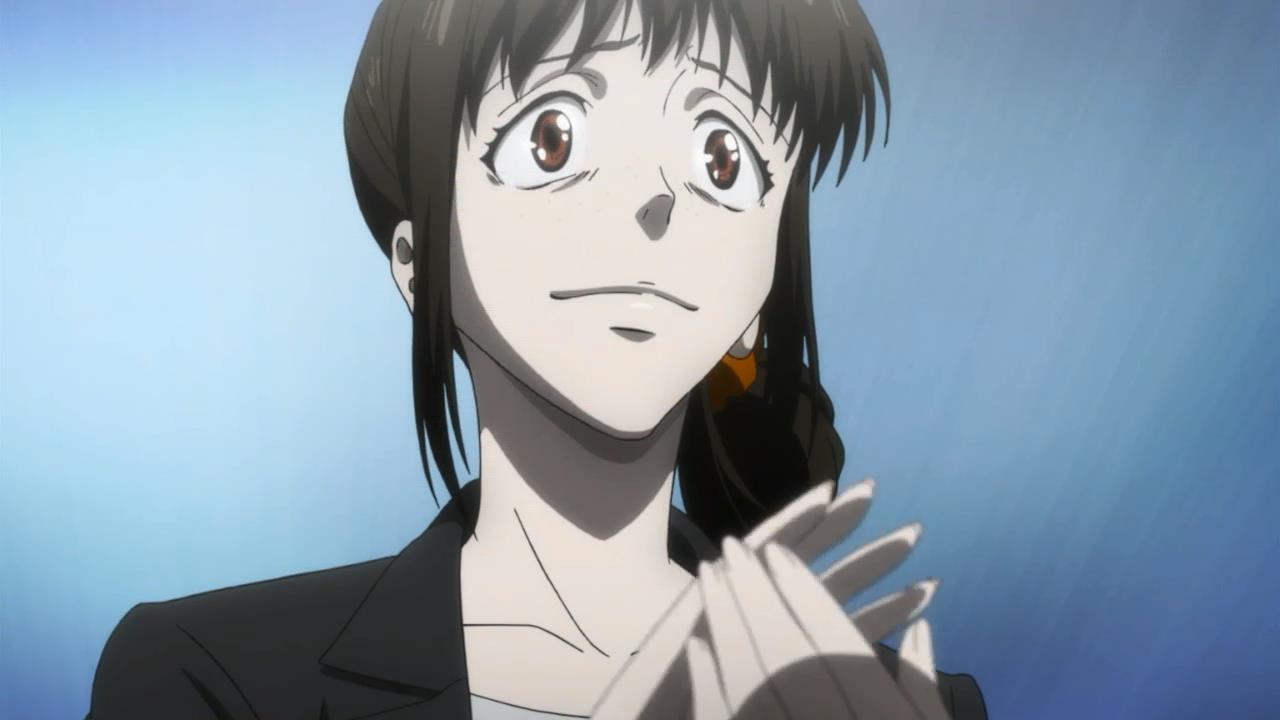 The most simple explanation is Gen Urobuchi wasn't present for Psycho Pass 2. The writing chops was instead handed over to Tow Ubukata, the writer for Mardock Scramble. It tried to follow in the footsteps of the first season, telling us a story of people who slipped under the Sibyl System in Psycho Pass that tracks how likely one is to commit a crime. But aside from some incredibly dumb plot twists, its biggest failure was it wasn't about anything. It had no greater theme. What little it did bring to the table was already done far better in season 1, such as an analysis of how stripping judgement calls away from the police is a terrible idea. Either that, or they actually ruined parts of what made season 1 so good, such as turning the Sybil System into a joke rather than the near Utopian paradise it appeared to create in season 1 that made the moral dilemma it generated more effective.

When the Psycho Pass Movie was announced to have Gen the Butcher back on the writing table, hopes were understandably lifted. But goodwill towards the franchise had been damaged too. What could a movie possibly do to revitalise the franchise? It's too short a run time to start a whole new chapter that tackles the new world created after season 1. What could it say or do that wasn't simply repeating what the first season had already said? It had to do something considerably different to be worth watching. 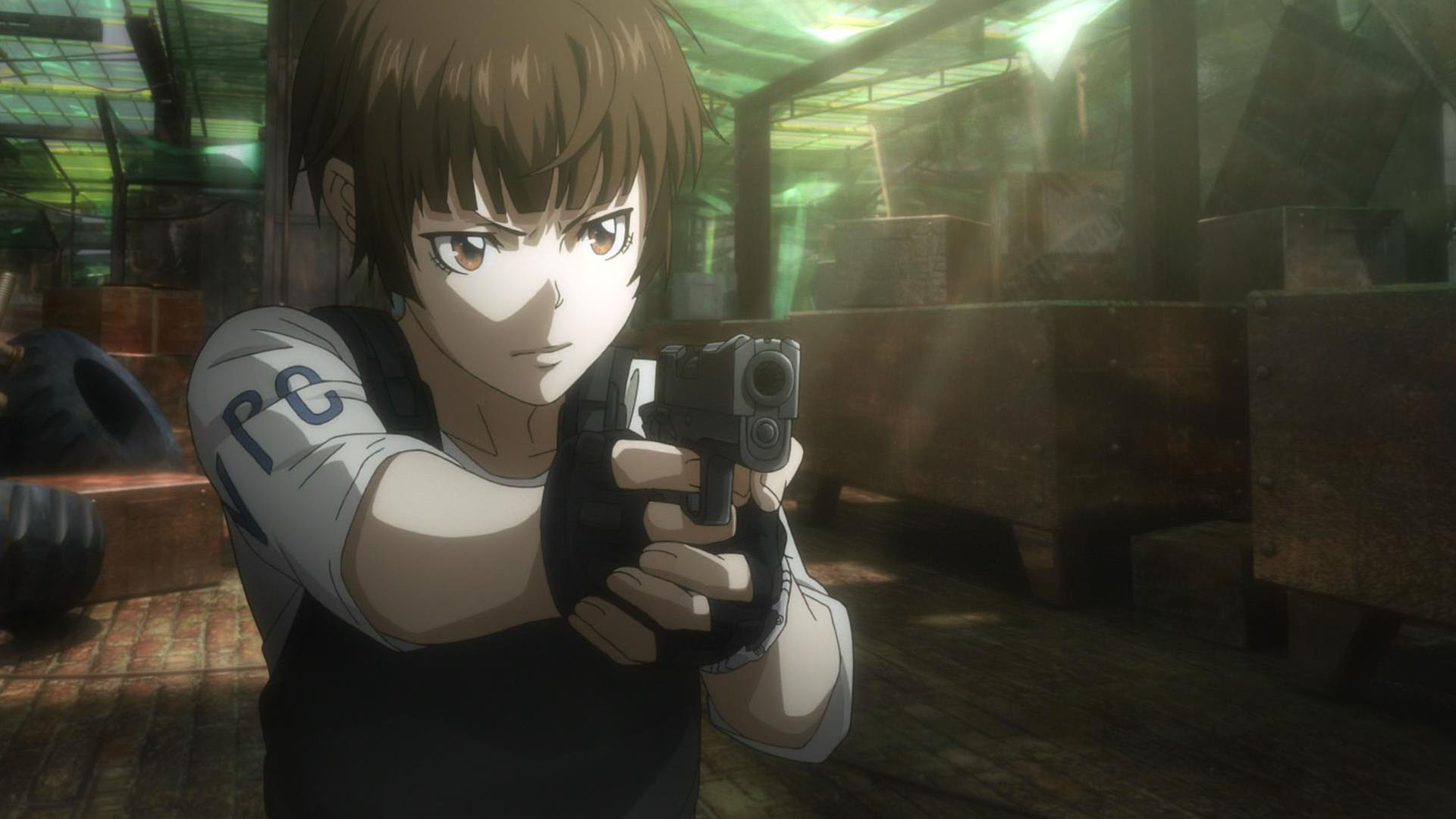 Which is exactly what it did! In a surprising move, the Psycho Pass movie used the setting of the original series to tell a story with completely different thematic goals. In the movie, main character and newly crowned badass Akane travels as a detective/diplomat to a developing nation that just installed its own version of the Sibyl System as she attempts to hunt down her old colleague. The previously war-torn nation had all this new infrastructure and computing given to them by the Japanese government after one of its military leaders asked them for support, guaranteeing his co-operation with anything they wish should they assist his rise to power.

The movie is, in short, about colonialism, both in the older British Empire context and the more modern American capitalist version. A more technologically advanced nation swoops into a developing nation, helps a local despot rise to power providing he assists with the colonialists desire to spread their ideology, while trying to stamp out the hostile forces and create a more peaceful nation. During the Cold War, America did this across the world in their attempts to spread capitalism and halt the rise of communism. In Psycho Pass, it's Japan attempting to spread the Sibyl System so it can further its influence and grow more powerful and knowledgeable. 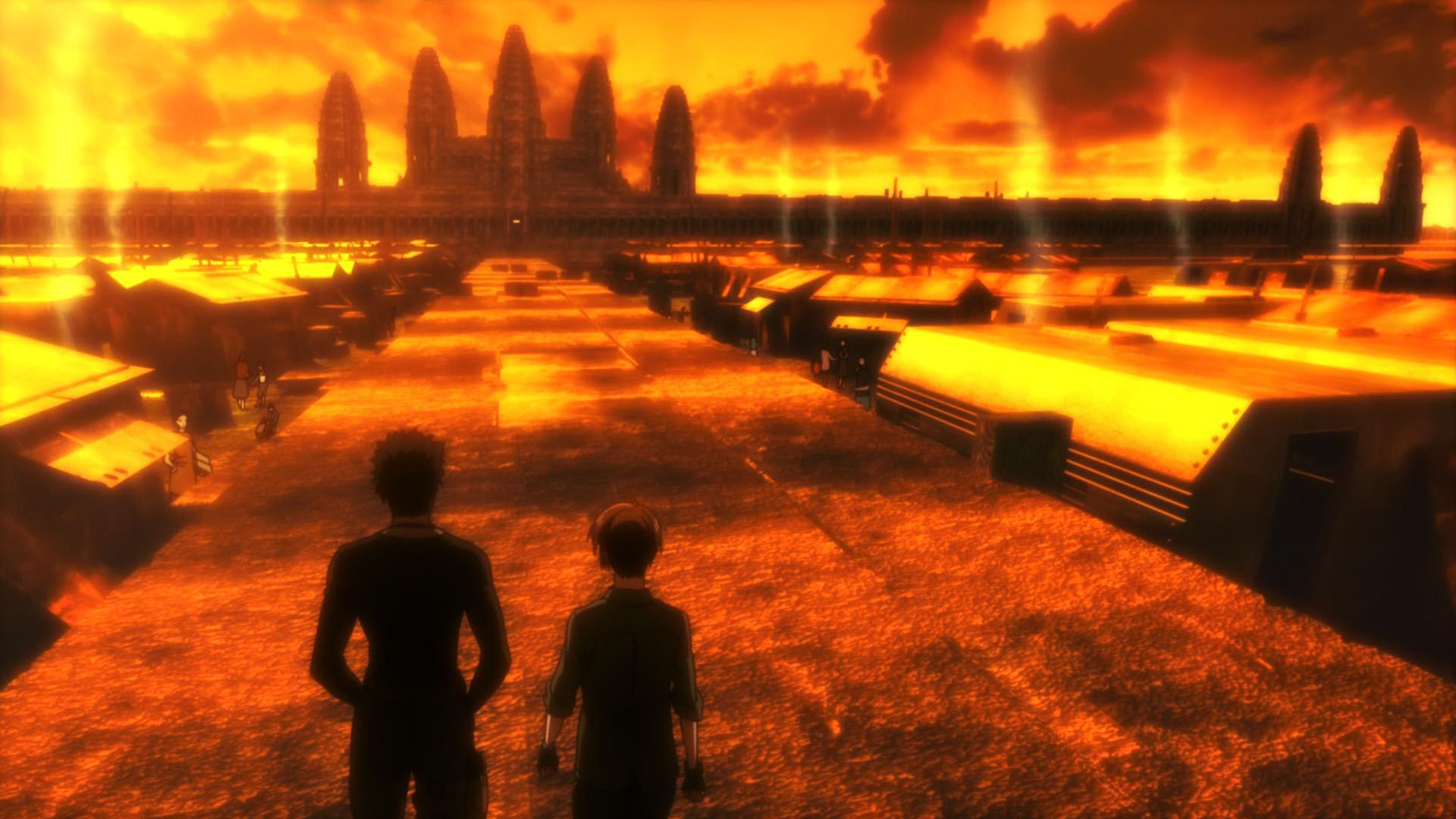 What makes this story work is it speaks in shades of grey. Unlike other anime that loosely spoke about colonialism, such as Full Metal Alchemist or Code Geass, the conquering nation in Psycho Pass are genuinely trying to make the conquered nation a better place. Everywhere outside the newly set up Sibyl-controlled city is a horrible, war-torn wasteland while the city has all the benefits of a modern utopia. Japan intends to spread Sibyl to the rest of the nation eventually and help everyone (so long as they're not latent criminals obviously) become citizens. But in trying to help this nation, Japan inevitably create entirely new problems. The old culture is destroyed, new class warfare erupts, a corrupt leader is forced into power that must eventually be taken down by the very people who put them there in the first place. 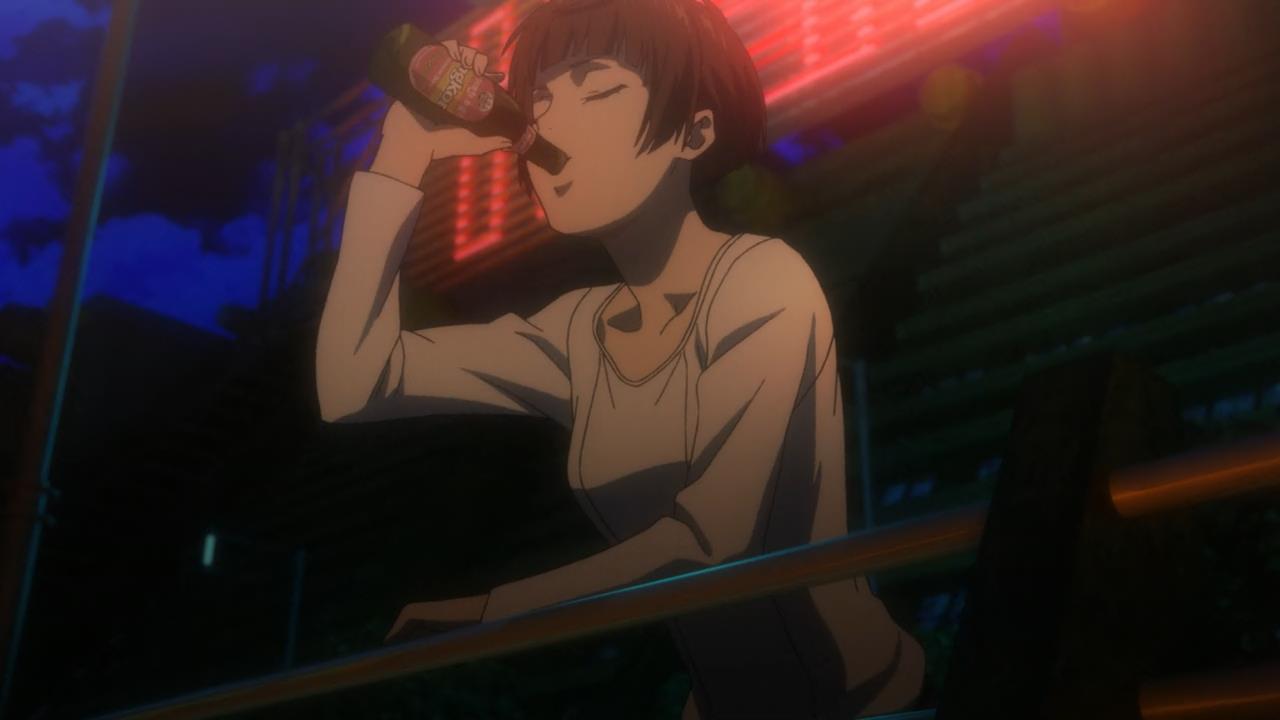 Not all Psycho Pass fans will be happy with what this movie brings to the table. It doesn't continue the story from season 1 and could almost be considered a filler movie, similar to that most shounen franchises put out every few years. Plus, since it has a different aim from the TV series, some fans might feel it goes away from the themes that made the first season so interesting. Its current score of 8.06 on MAL reflects as much. A huge improvement on season 2, but not something every Psycho Pass fan wanted. But it does definitely bring something new and fascinating to the table for the franchise.