There isn't a single anime convention without a colorful crowd of cosplayers spread throughout, yet there's always something new to discover at every con. Here's what this year's Melbourne MadFest had to offer!

Madman Anime Festival is one of the biggest gatherings of anime fans in Australia, and Melbourne was where it all started in 2016. We'll be preparing a full breakdown of all the panels and events we attended (and greatly enjoyed), but for now, here's a small collection of decked-out con-goers from this year's Melbourne MadFest!

Photos taken by Tensho, Skittles, and Shymander. If you are one of our unknown cosplayers, please let one of us know so we can credit you!

Inosuke, Zenitsu, Tanjirou, and Nezuko from Kimetsu no Yaiba 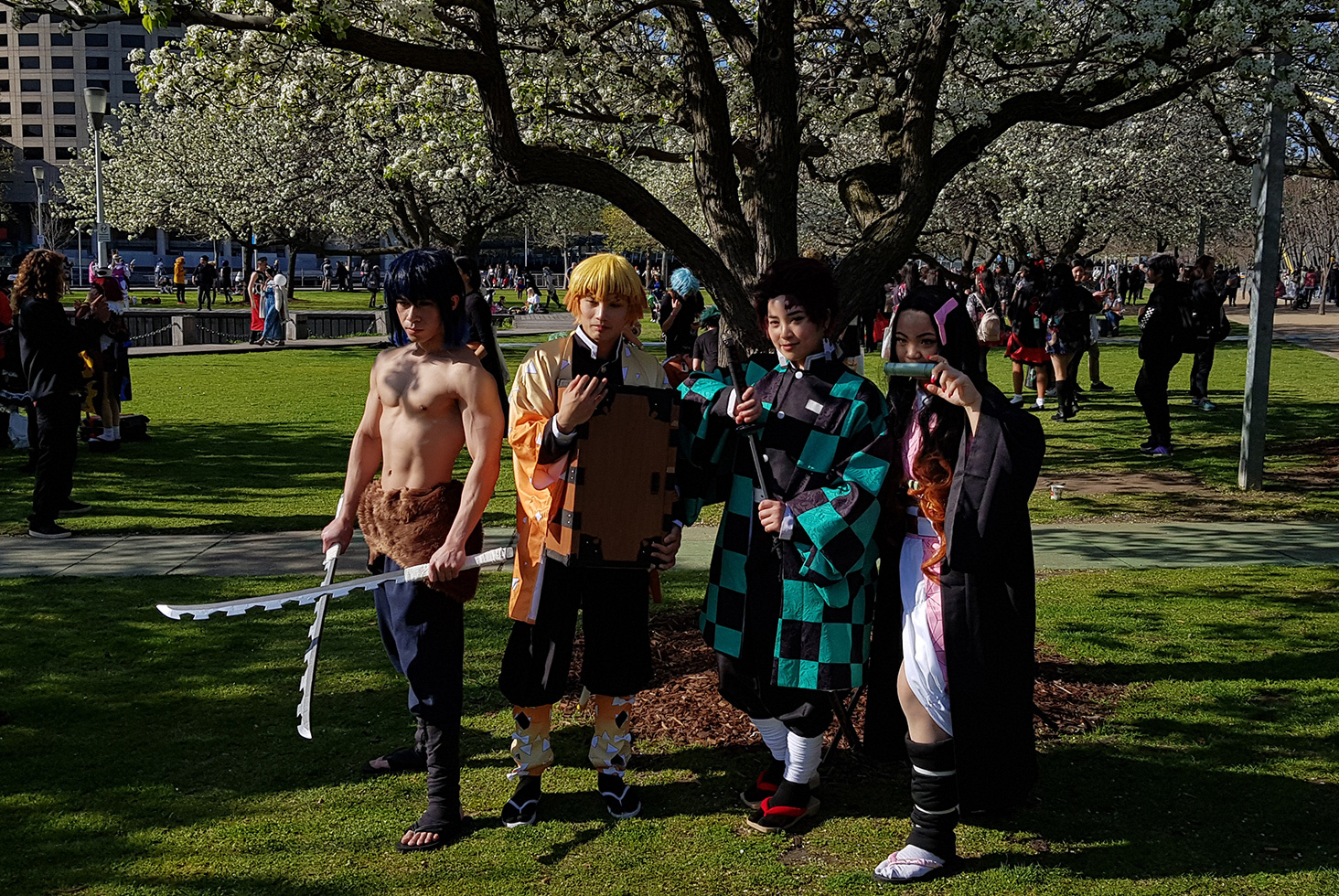 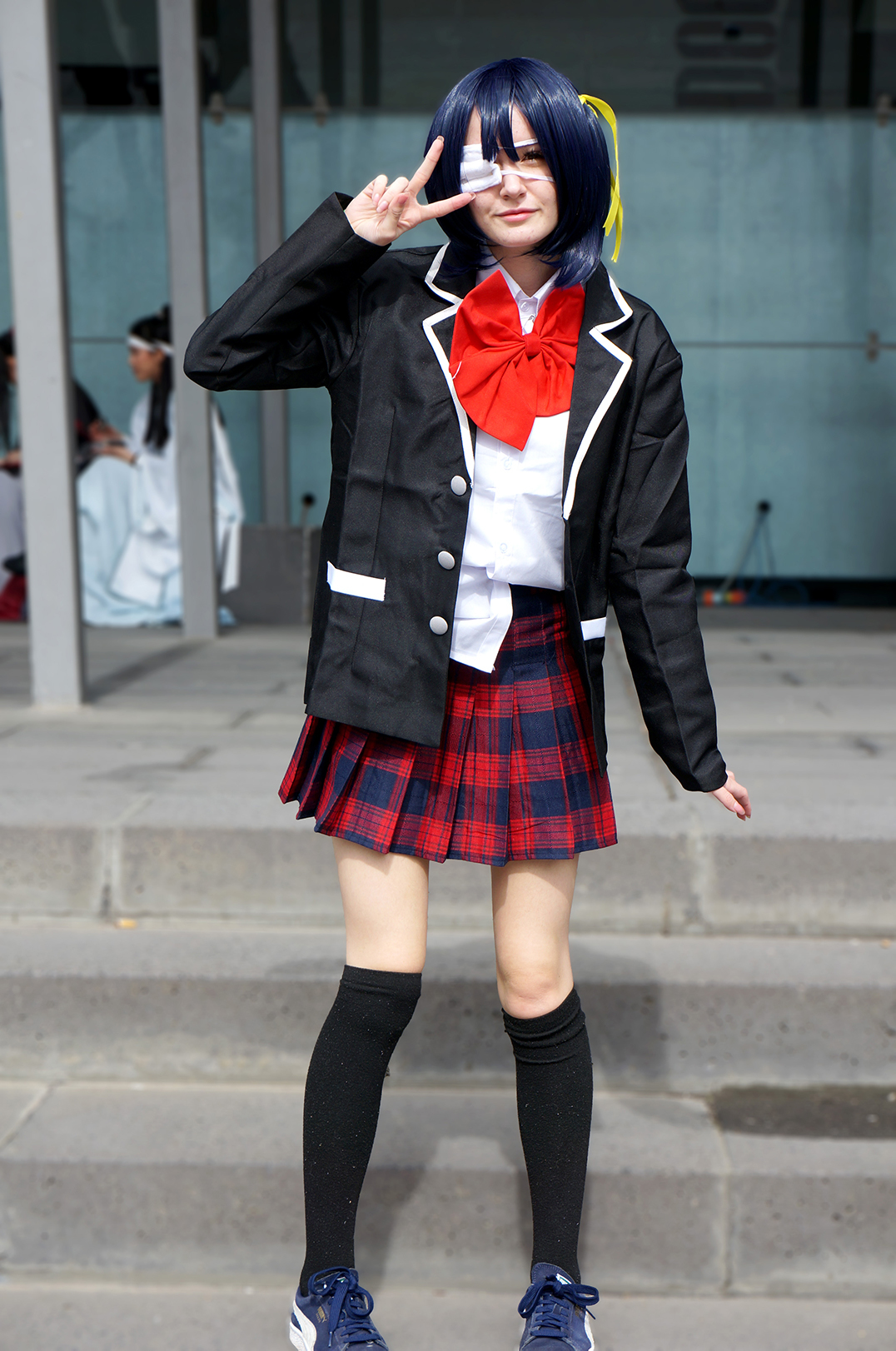 2B and 9S from NieR:Automata 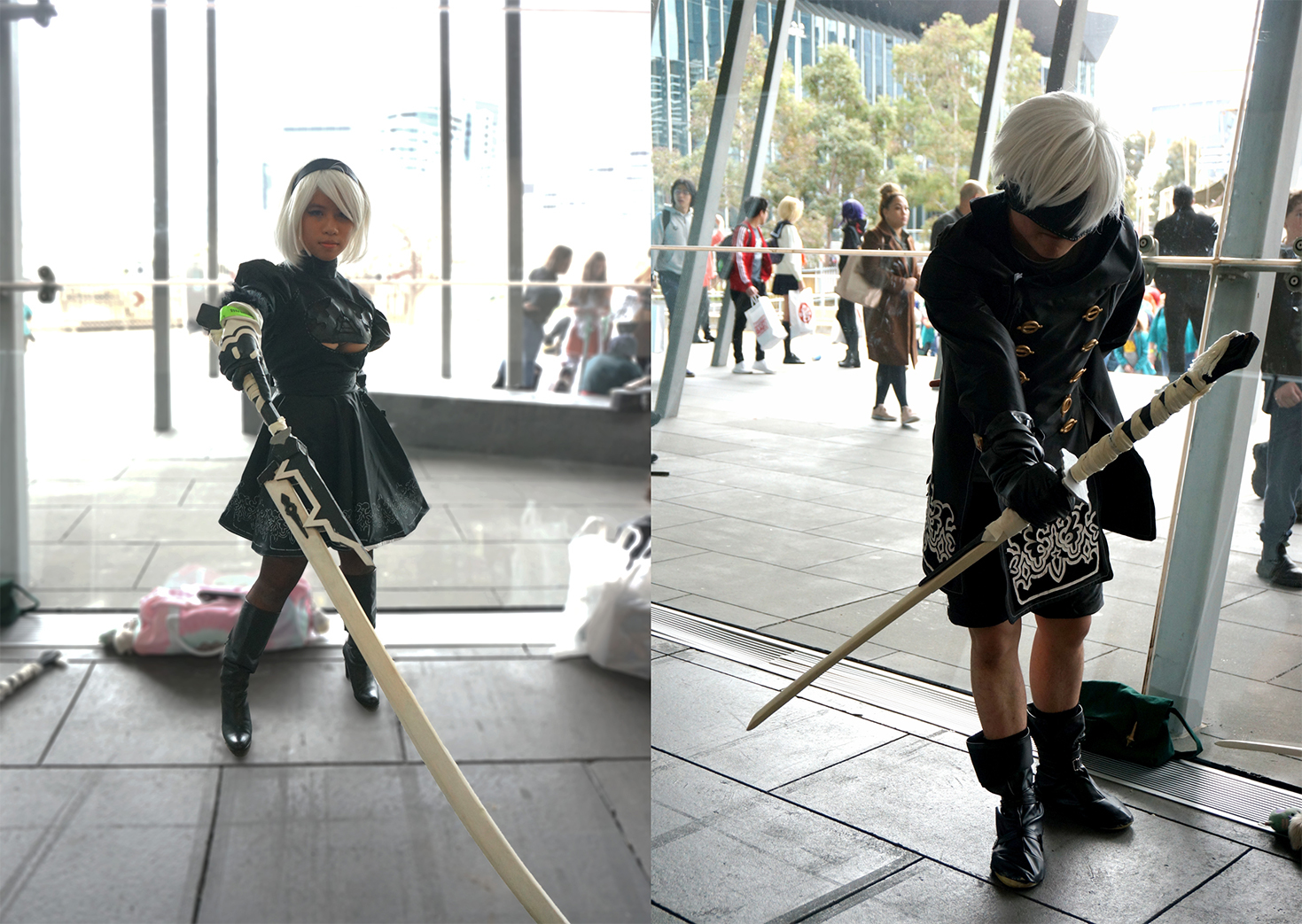 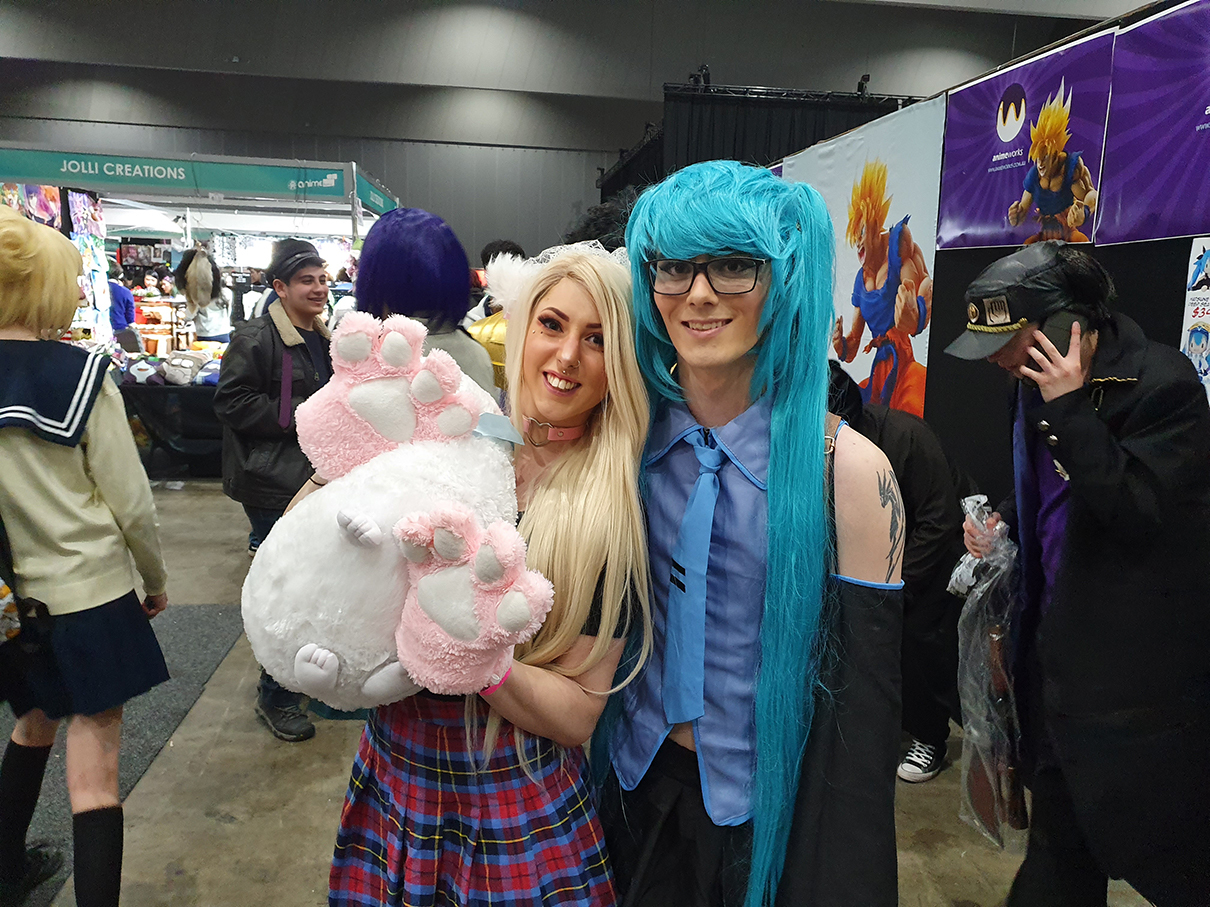 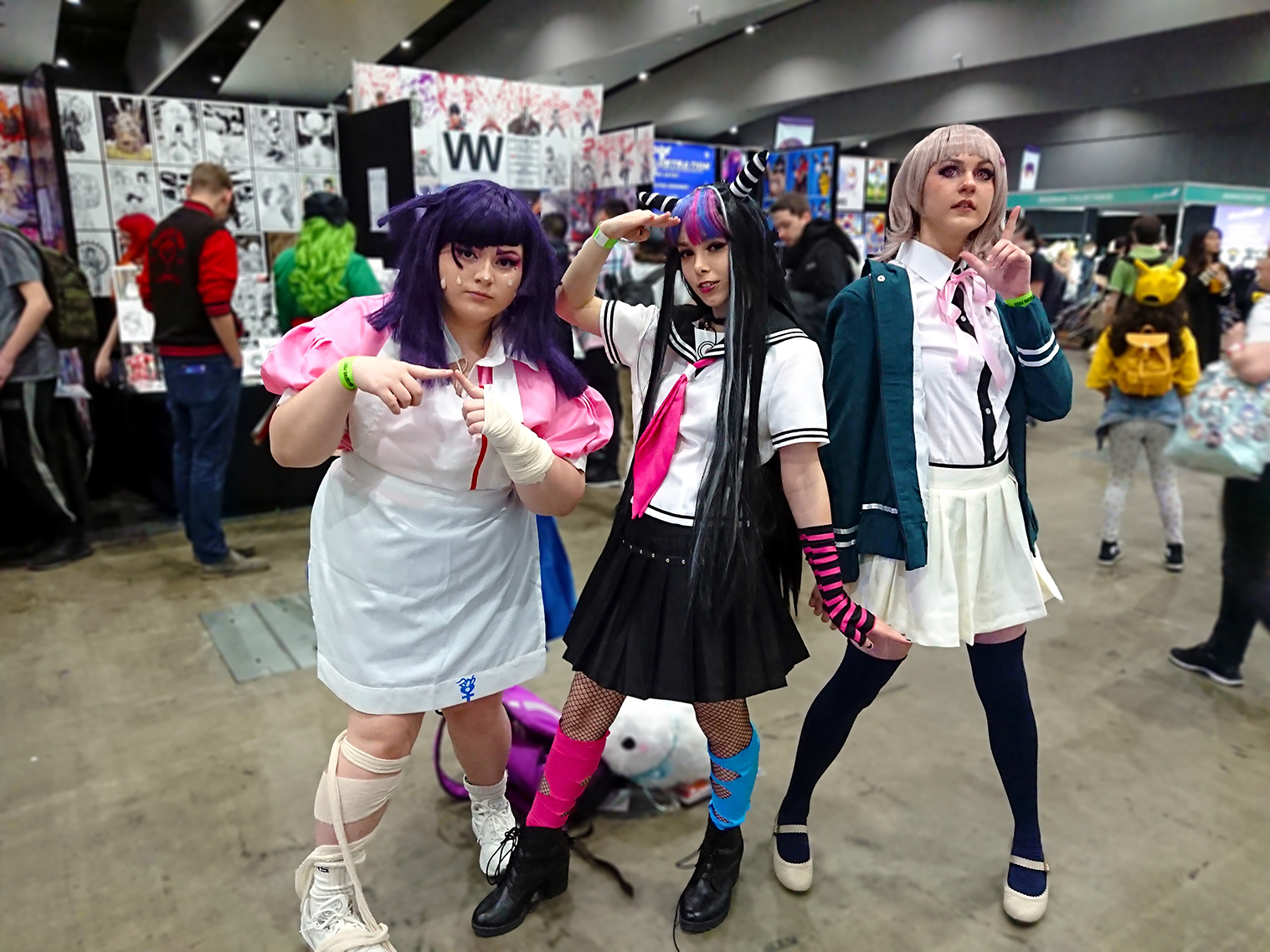 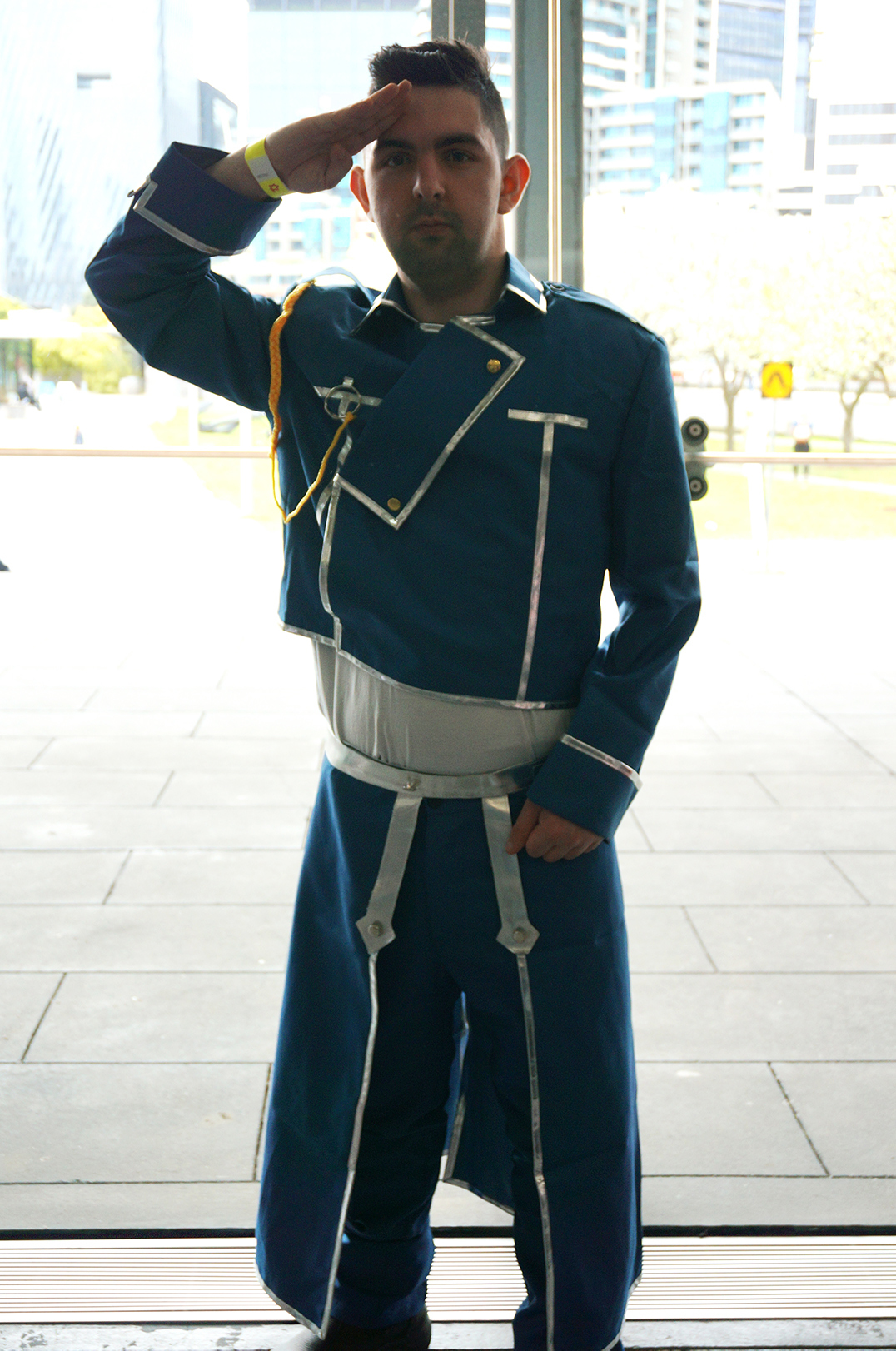 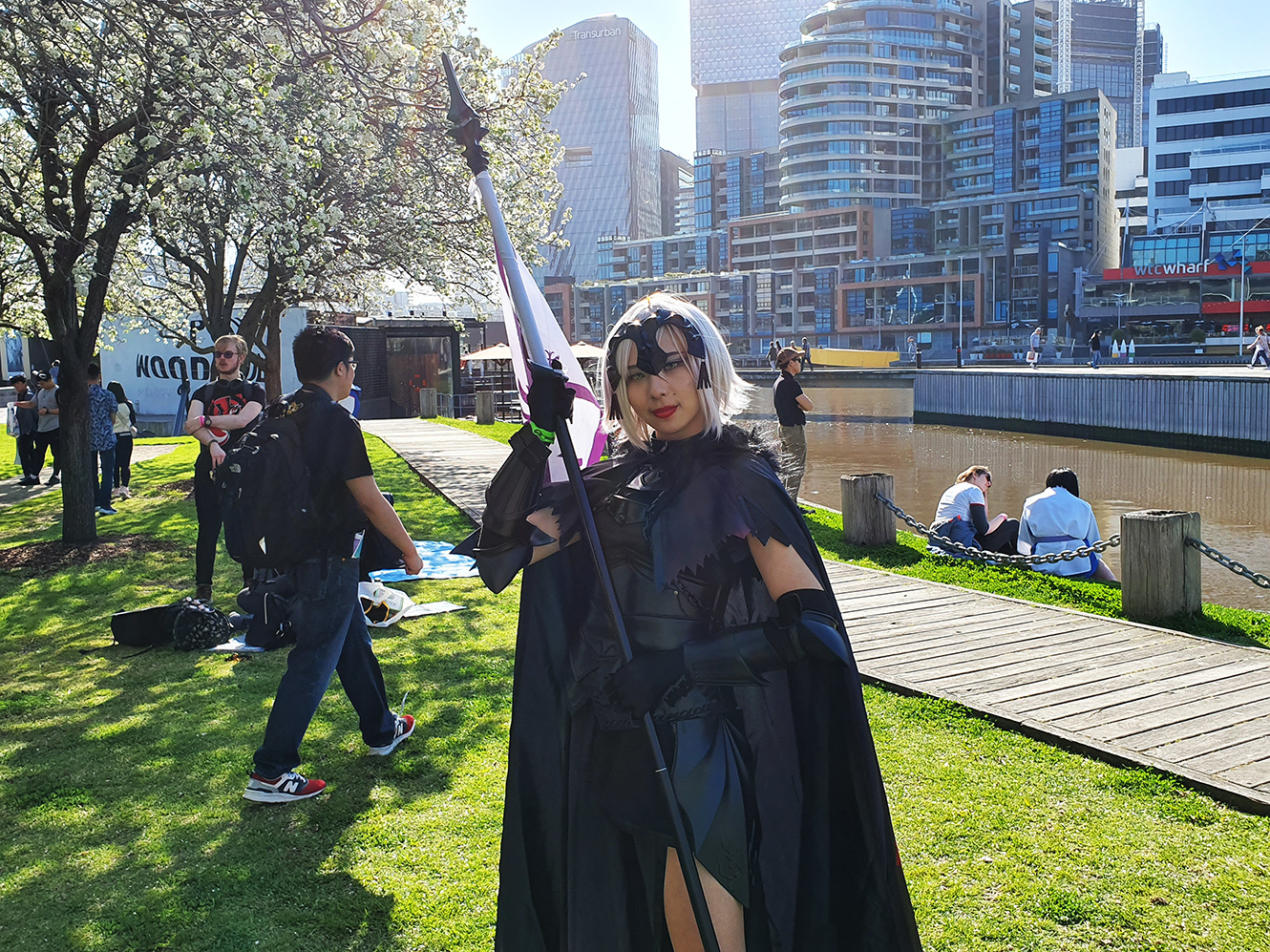 Ren, Naofumi, Motoyasu, and Itsuki from Tate no Yuusha no Nariagari 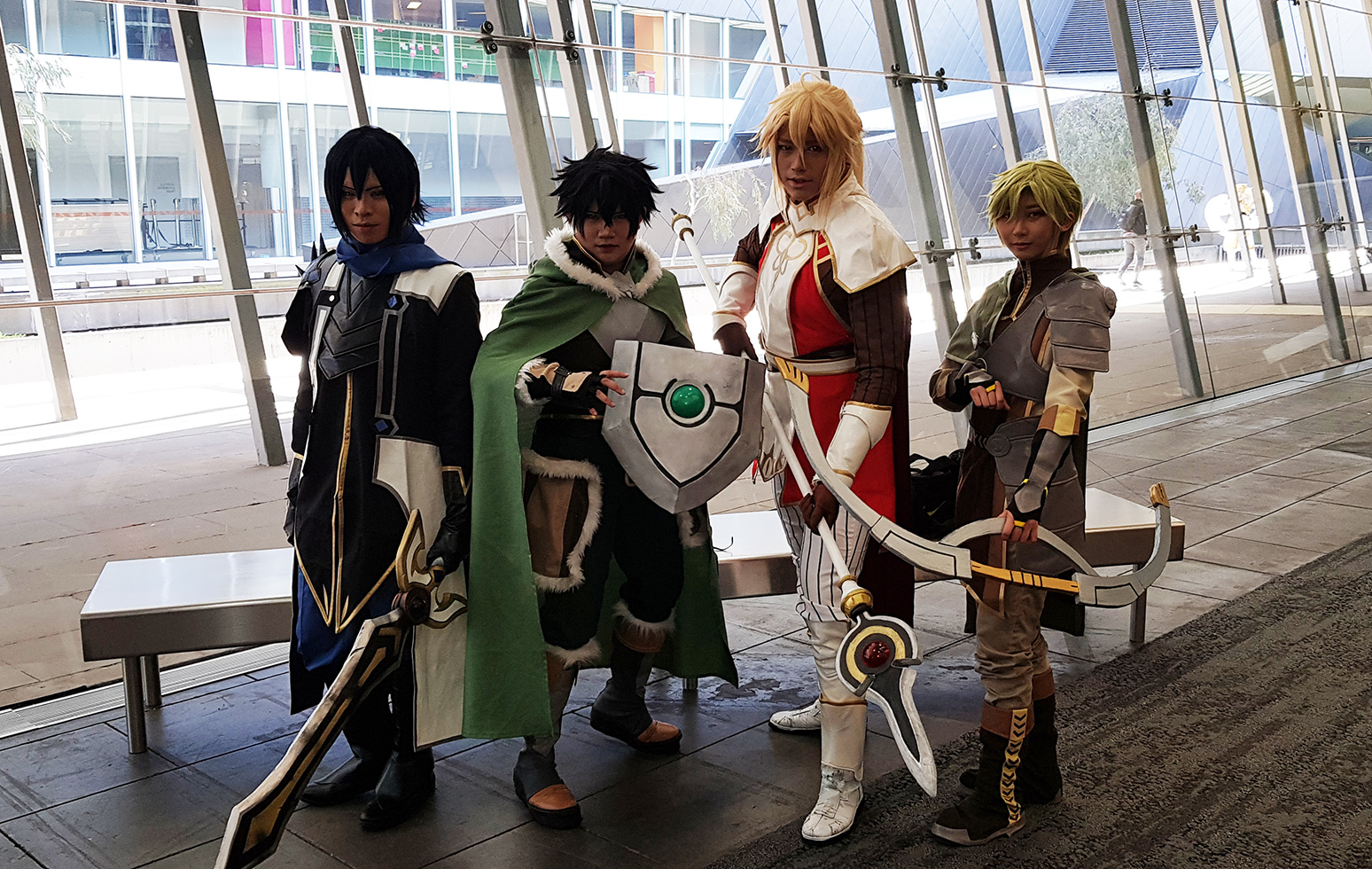 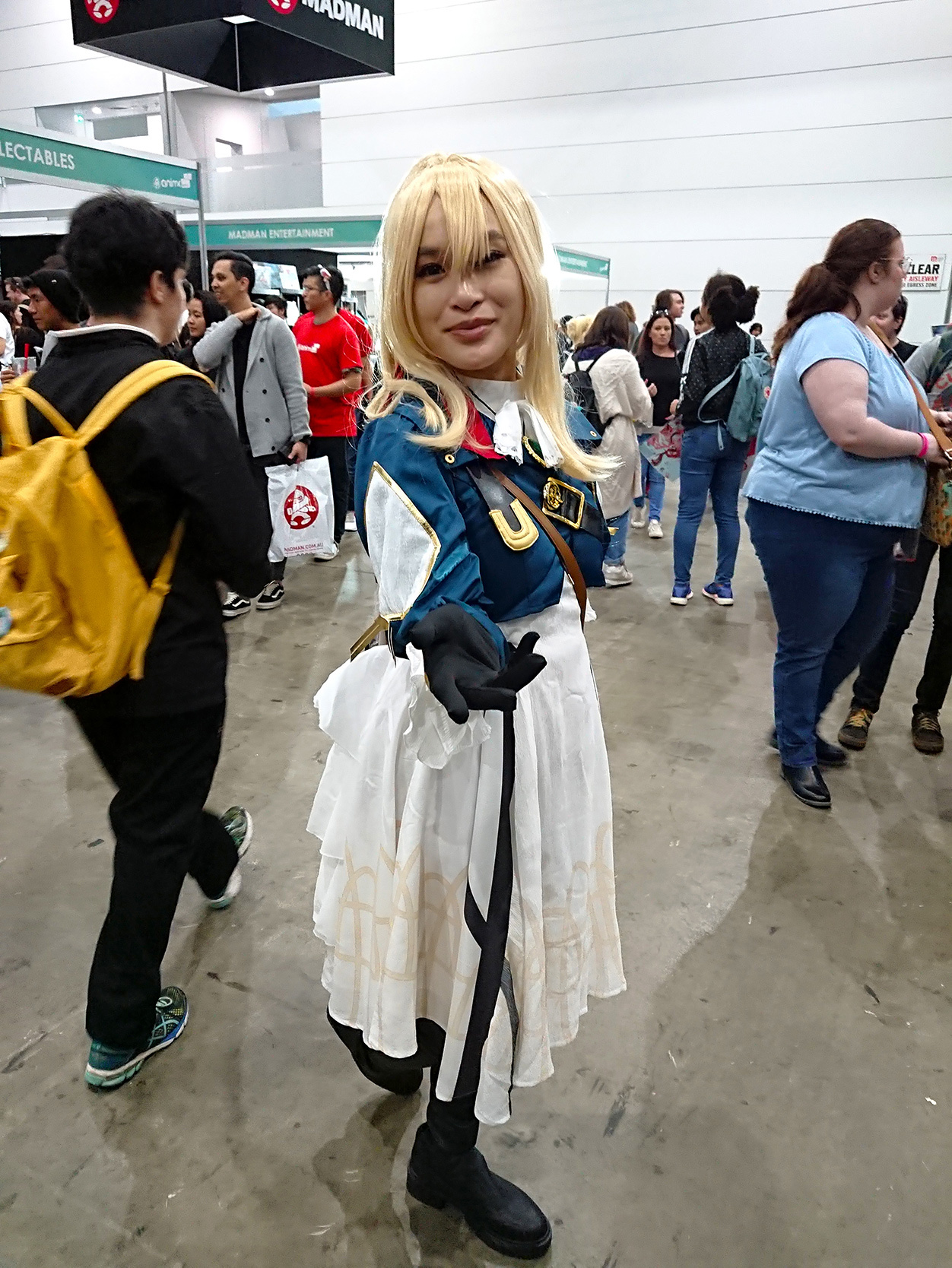 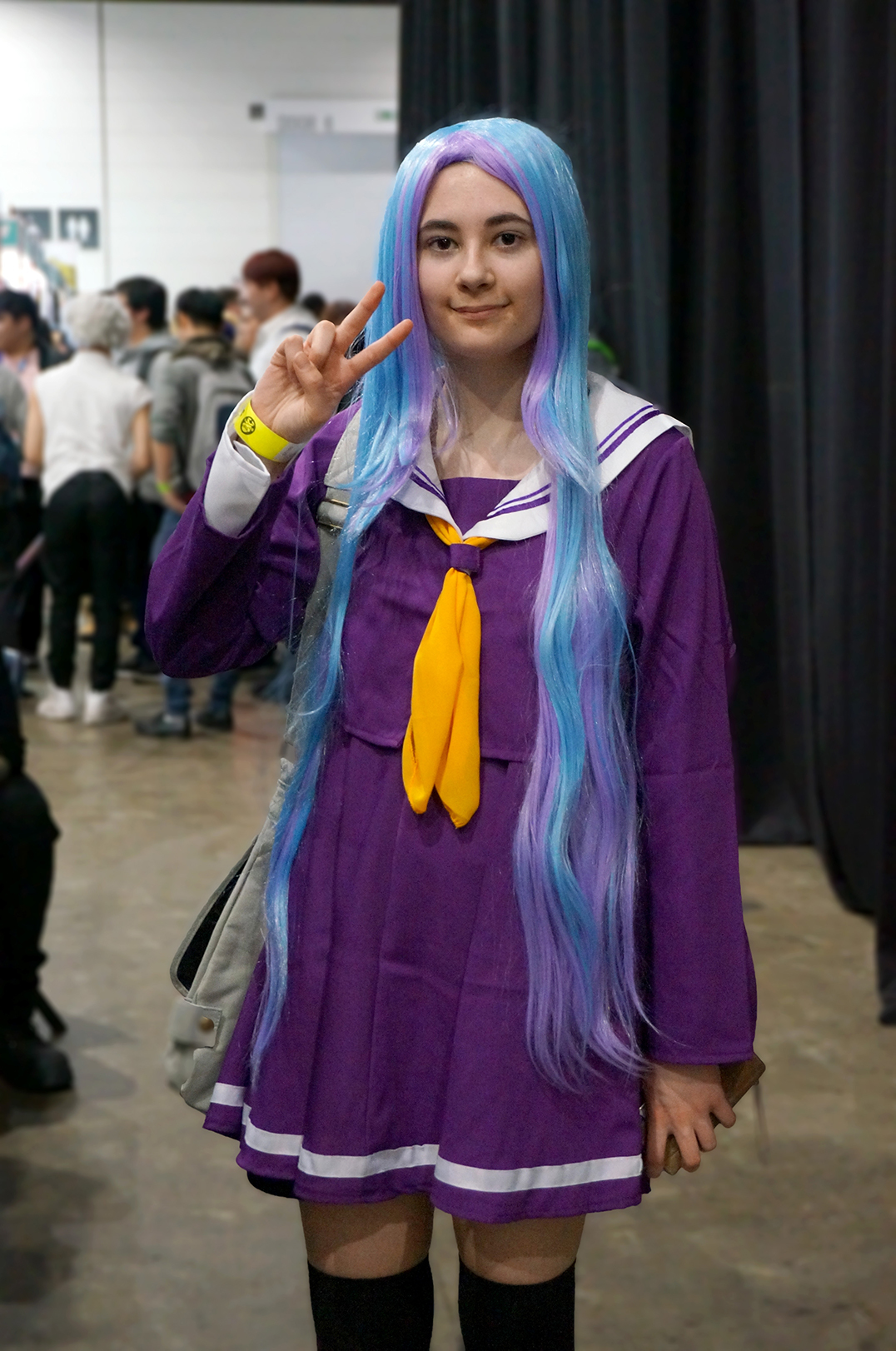 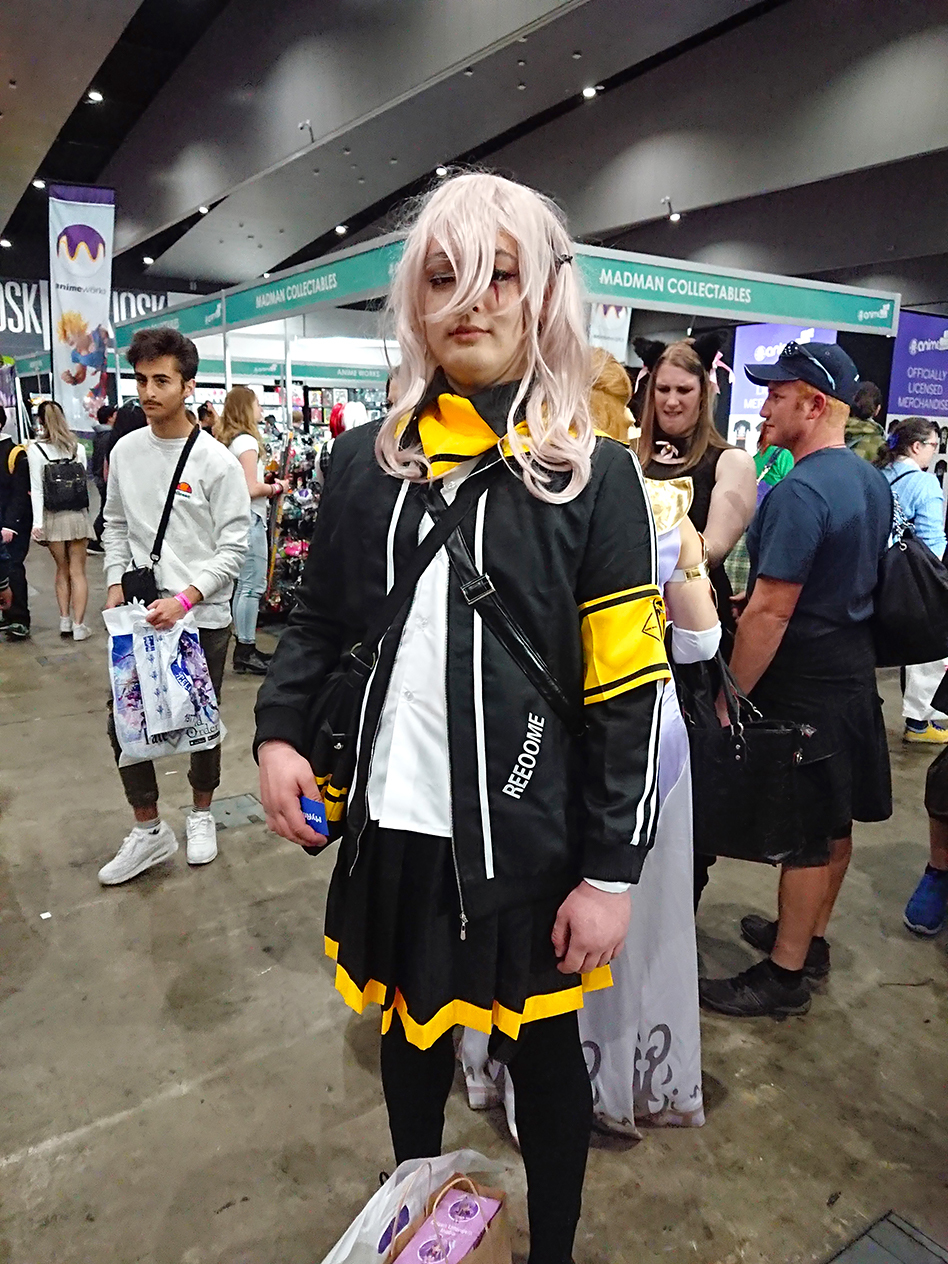 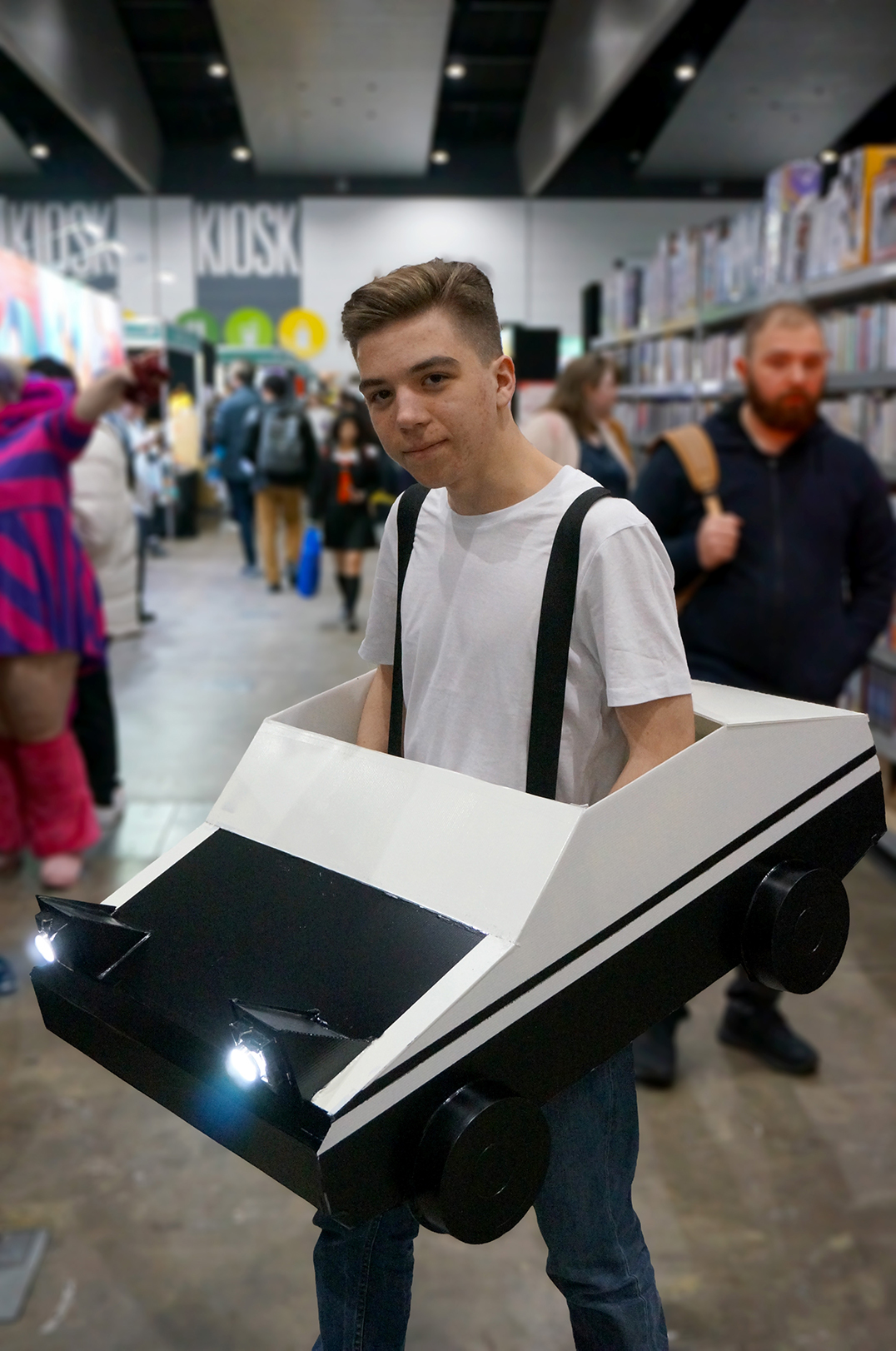 Noumu from Boku no Hero Academia 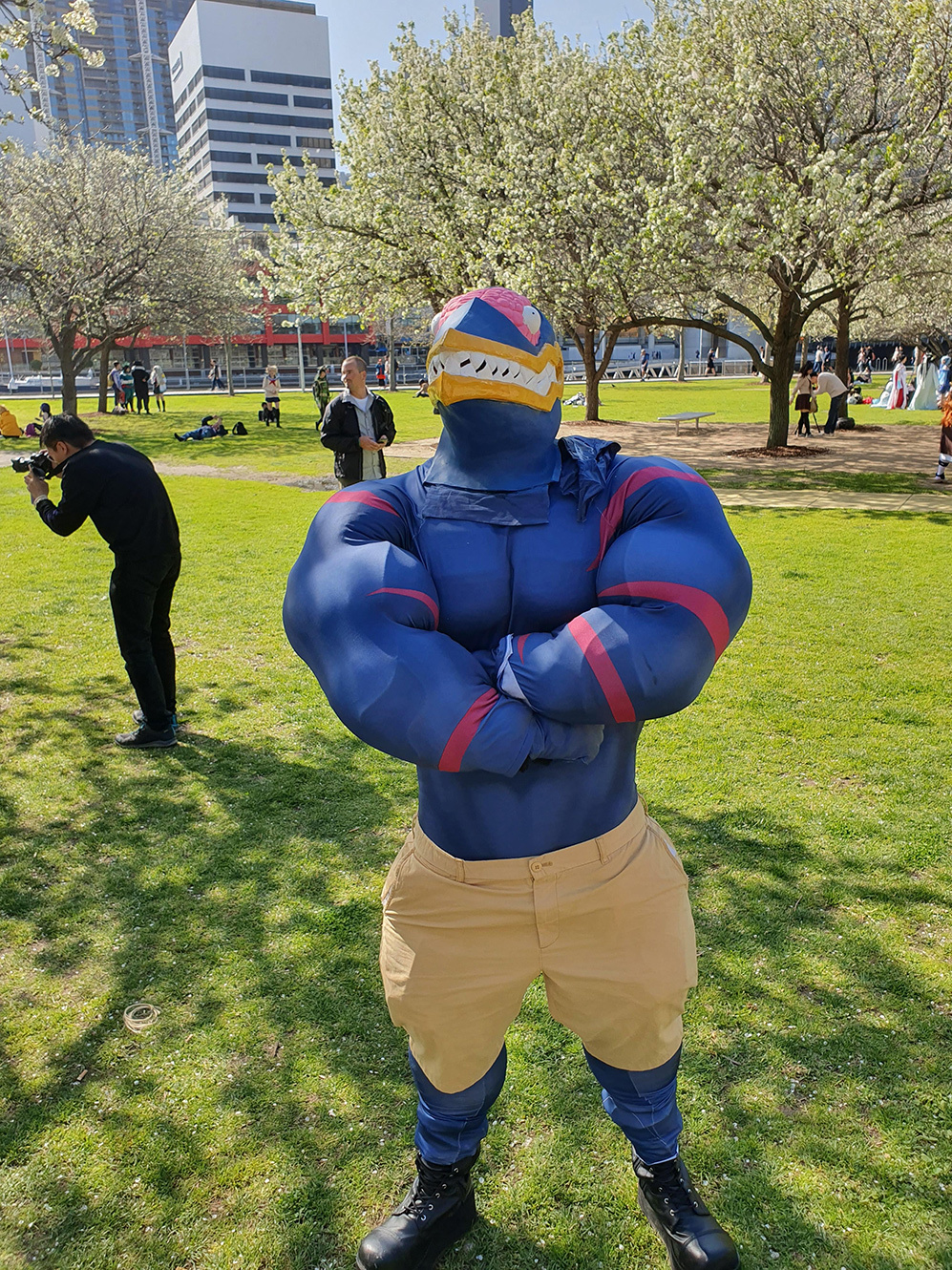 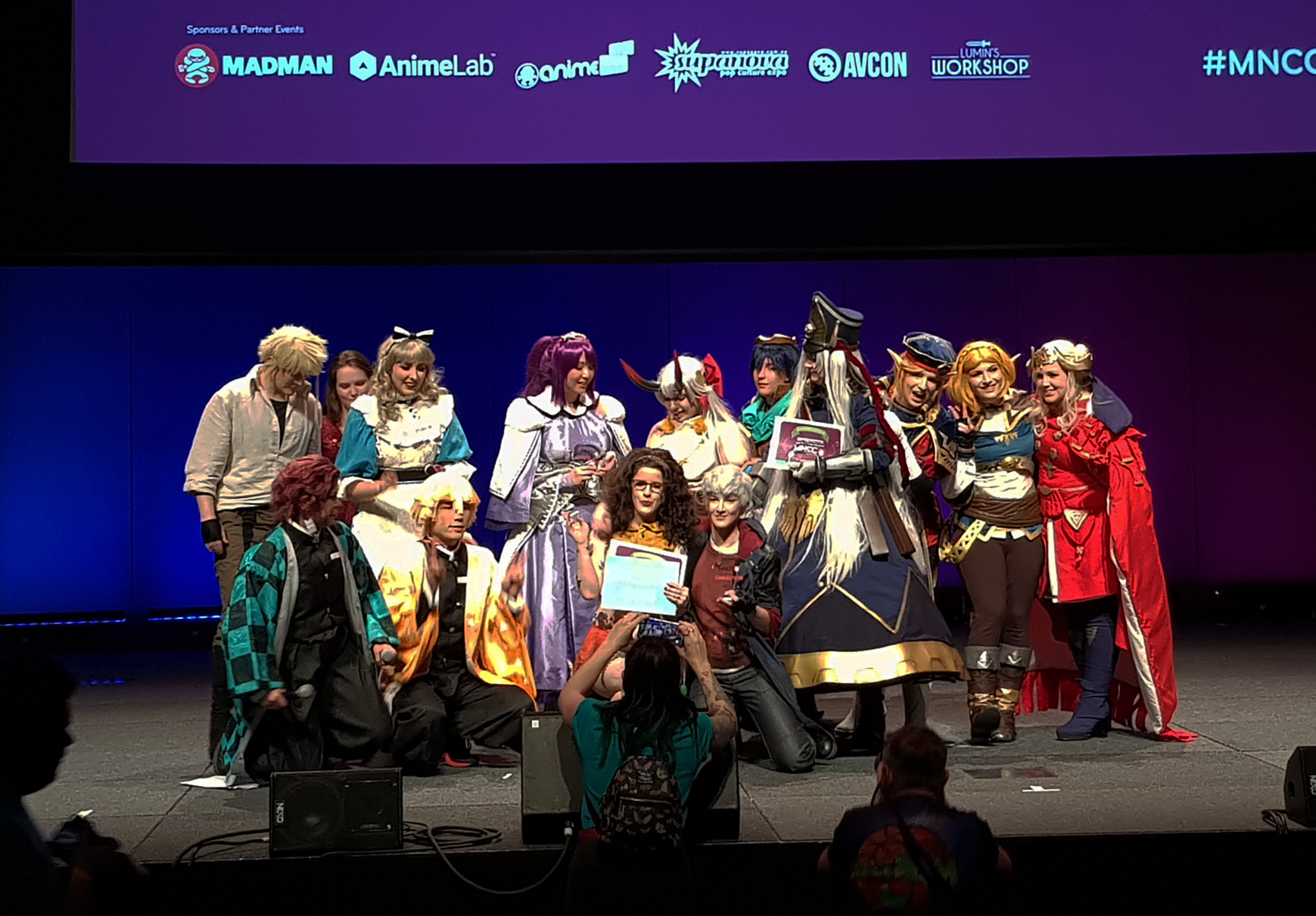 You can find out more about the MNCC here. 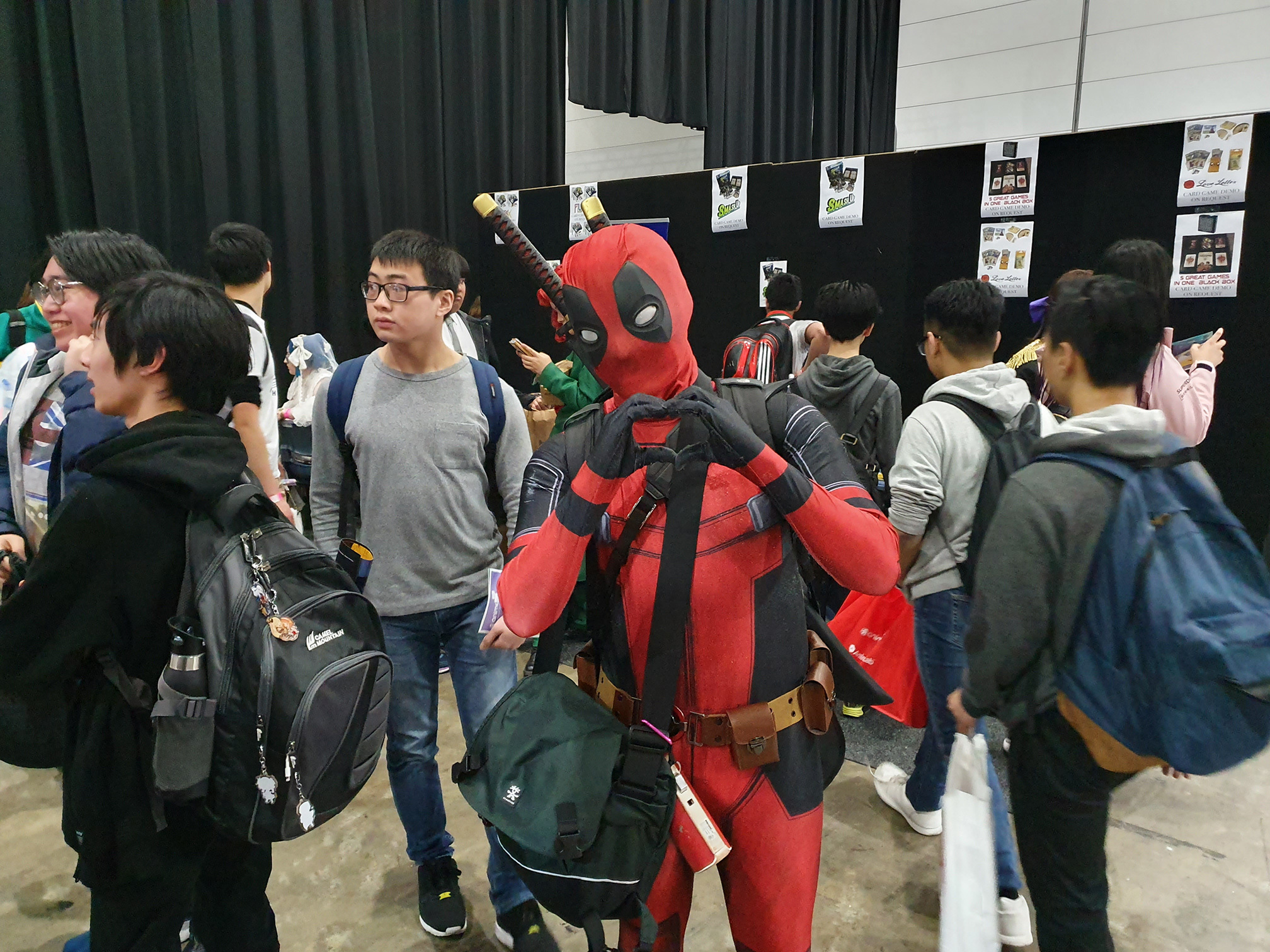 It just wouldn't be a convention without a Deadpool cosplayer. Besides, he is a real anime character!

Easy Anime Cosplay Ideas for the Broke (and Lazy)

Want to make an anime cosplay outfit but don't have the time or money dedicated to actually putting it together? This is the guide for you.