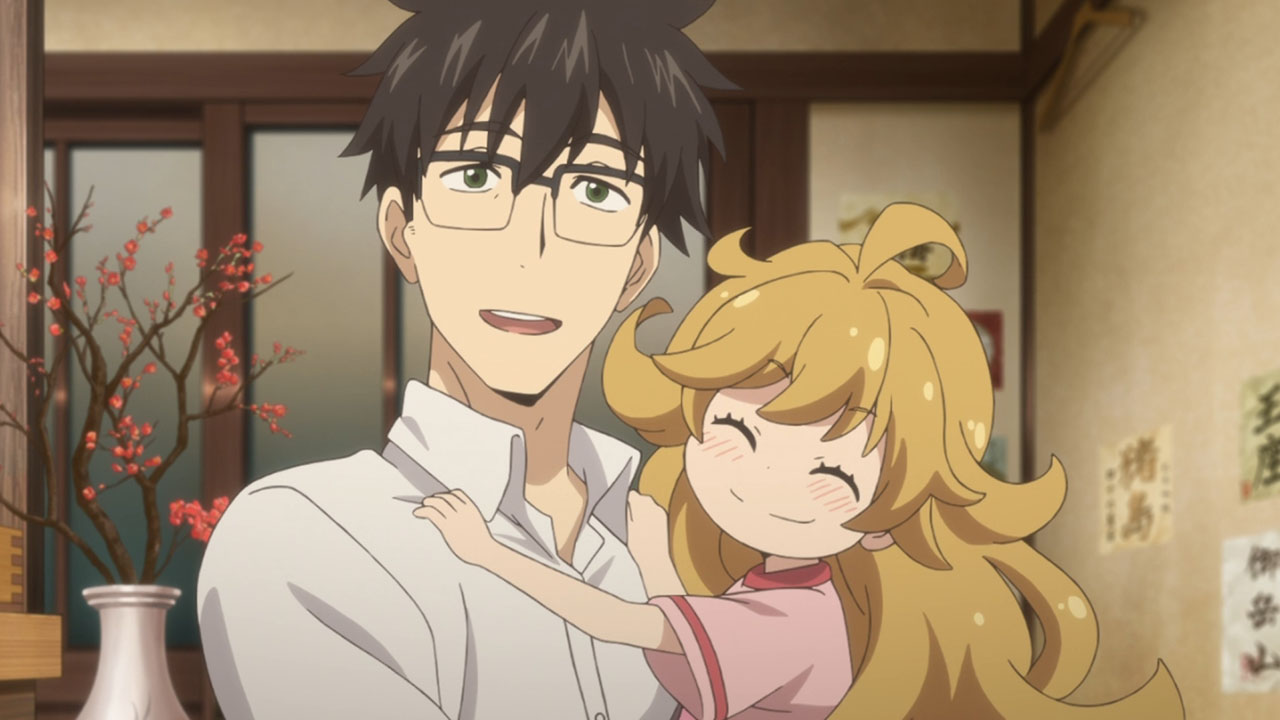 The new summer season is now a month old and people are finally settling down and deciding what new anime they will be keeping up with. While a bunch of them are sequels or based on long-standing franchises that people were already invested in, there's some brand new material out there that have lit a fire under anime fans. If you've somehow missed the start of the new anime season because you've been playing too much Overwatch (like myself perhaps), here's a good place to start looking at what you should catch up on.

Amaama to Inazuma (Sweetness and Lightning) 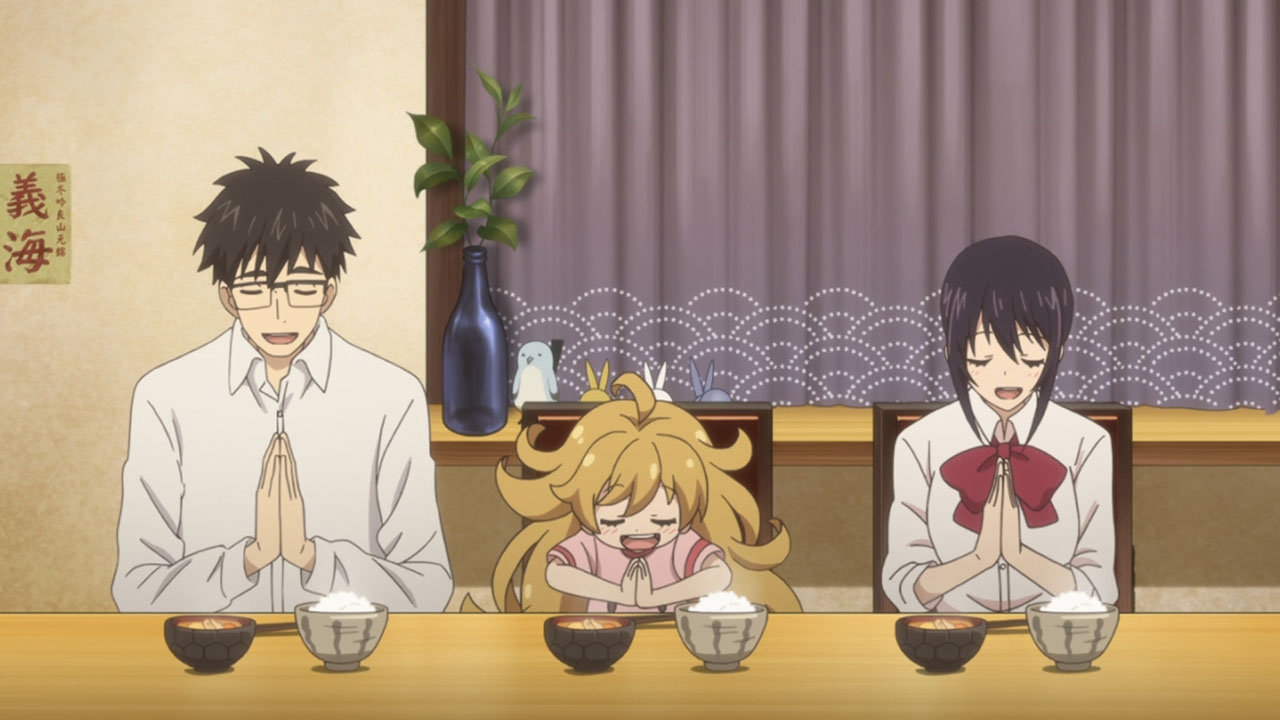 Who out there remembers Bunny Drop, the cute little slice of life anime about a single man in his 30's adopting a young child that you liked so much you decided to read the manga to see what happened next and got scarred for life? Sweetness and Lightning is very similar in that regard.

A single father struggles to take care of his young daughter after her mother dies, particularly when it comes to feeding her properly. It's only when he sees the delight on her face when eating a well-prepared bowl of rice cooked by one of his students does he come to understand how important cooking and eating together as a family is. It's heartwarming and adorable, plus as someone who cooks a lot, speaks to me in a way all these other cooking anime never did. It gets to the heart of why cooking is so rewarding. 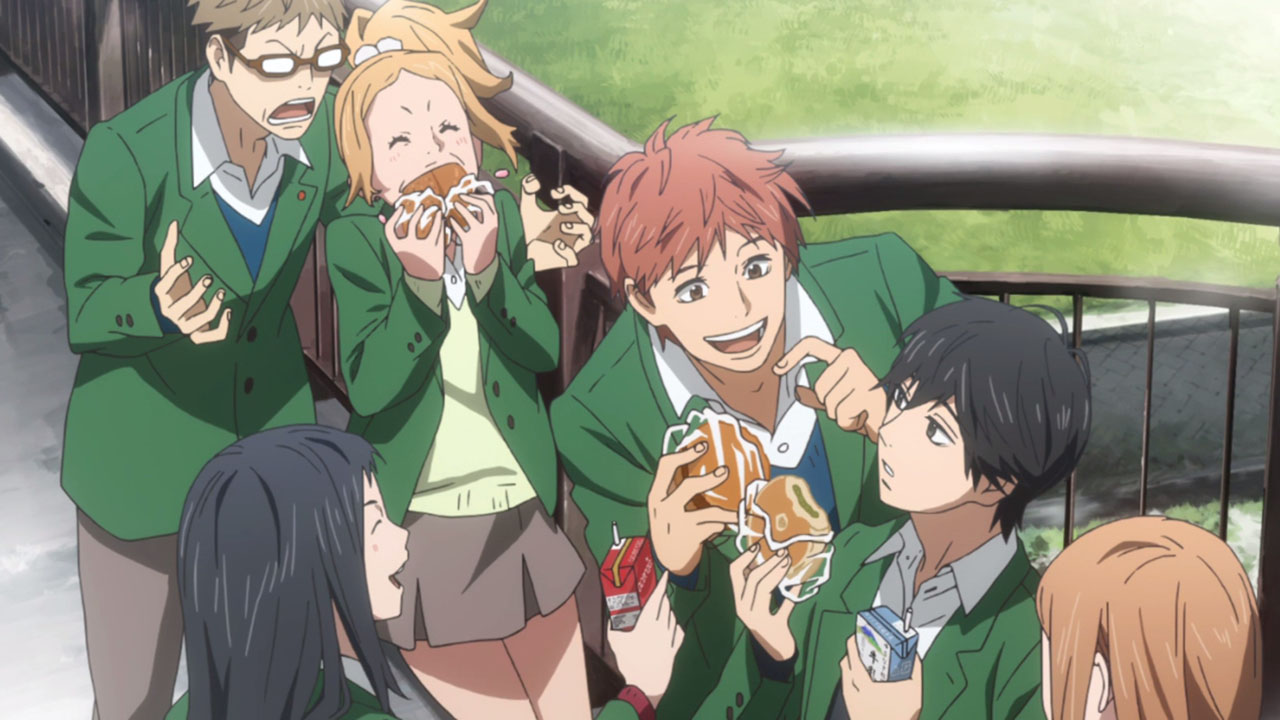 This shoujo highschool drama was already a very highly regarded manga before making the crossover to the world of anime and, unlike a surprisingly large amount of of shoujo highschool dramas before it that were hit mangas, seems to have kept that level of popularity and acclaim as an anime. It helps that it's not just another bland romance, but a tale with much more emotional resonance.

It opens with a shy teenage girl getting a letter from herself in the future trying to convince her past self to change her ways and warn her of a friend's upcoming suicide in the vain hope that she can possibly do something to change this outcome. That unique twist has made Orange stand out far ahead of its peers and caught the attention of so many anime fans. 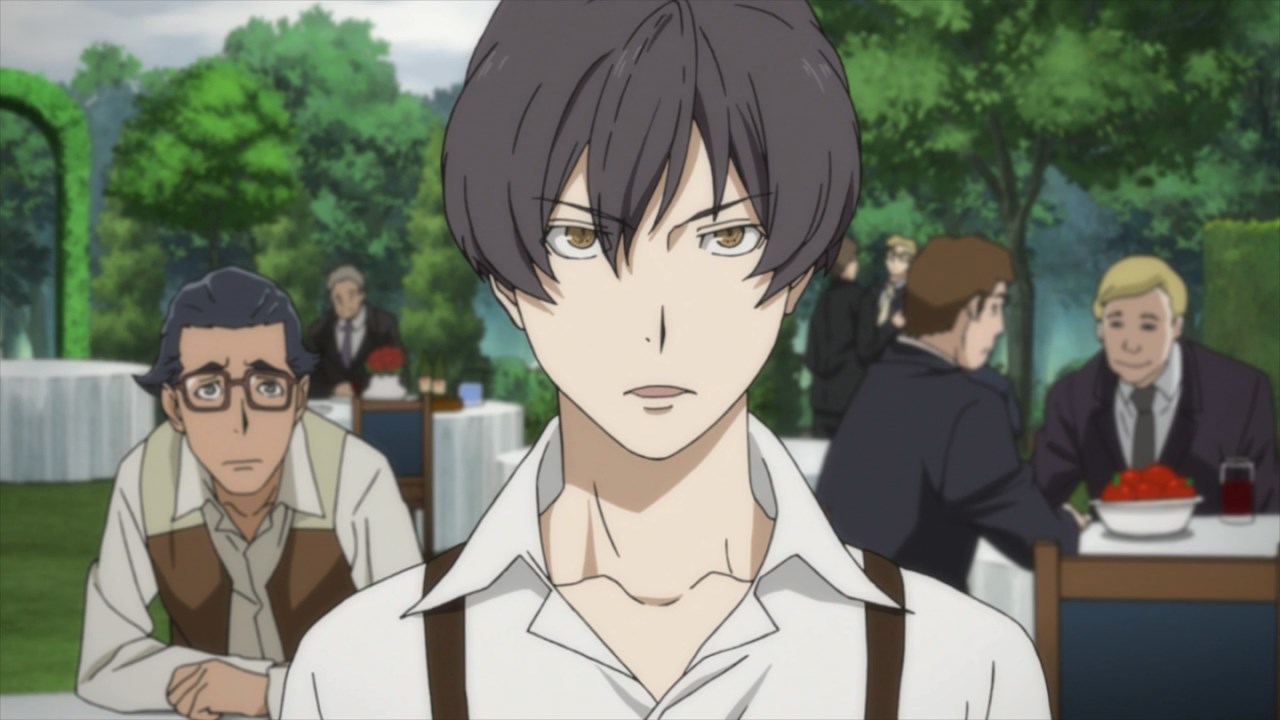 A prohibition-era America setting will light up many anime fan's eyes because of the lingering hole left in the anime world when the phenomenal Baccano finished its short run in 2007. Interestingly there is some lineage between the two series. The staff who made Baccano went onto make Durarara, a book by the same author. For the second season of Durarara they set up the studio Shuka, which is the studio currently animating 91 Days. Aside from just the setting, this revenge story also shares Baccano's larger than life characters, violent scenes and slightly off-kilter events and sense of humour. It's a classic piece of genre fiction with a very cinematic style of directing that works incredibly well for what it's trying to achieve. 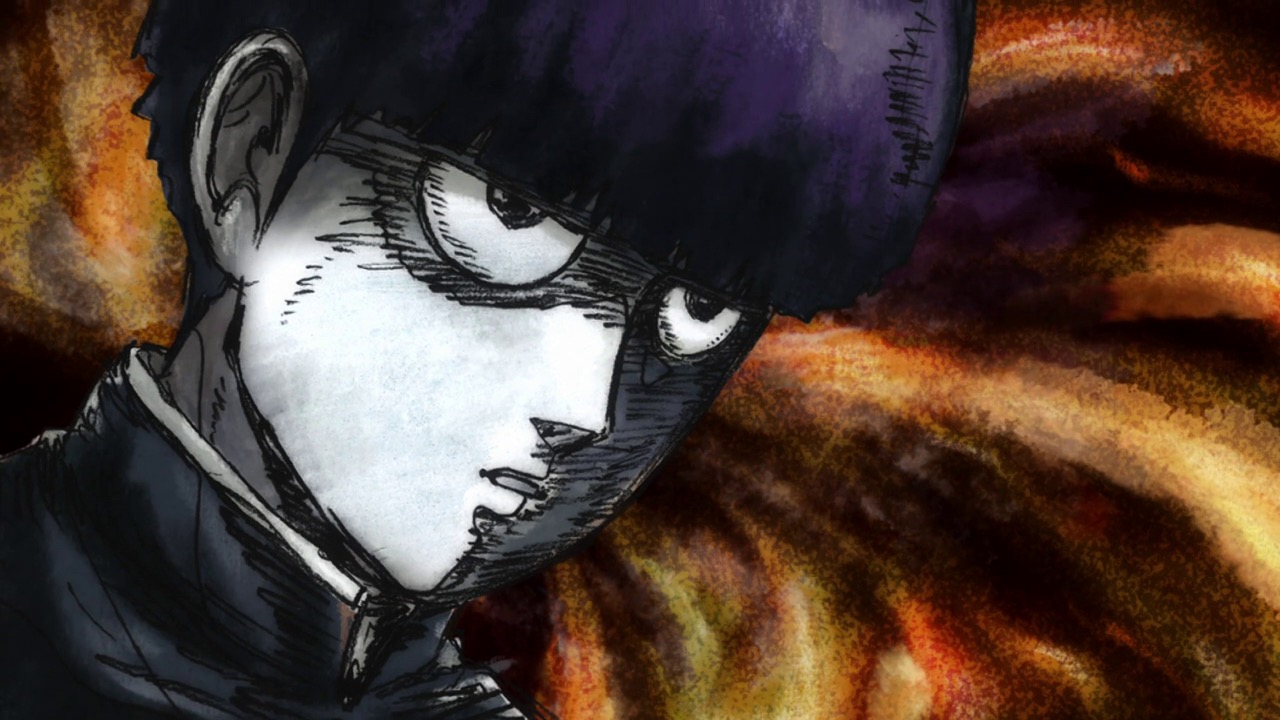 The latest manga by the author of One Punch Man was always going to attract a lot of attention, and Mob Psycho 100 certainly has some similarities to its predecessor that might help it become the hit producers desperately want it to be. It features a guy with overwhelming power but an unassuming personality, as well as some fantastic animation. I mean really fantastic; if you're one of those sakuga nuts who drools over fluid visuals then Mob Psycho 100 will be a real treat for you. It's really funny too, in a goofy sitcom kind of way in its early episodes.

That all said, it hasn't taken off (yet!) in the way One Punch Man did, or been met with as much adoration from fans. 7.79 is a pretty good score, but a long way off being ranked 16th on MAL in terms of ratings like OPM was. I don't entirely understand why myself, but that may be because I was never the biggest fan of the author anyway and I'm missing the nuances of why the humor hit better in his first work. 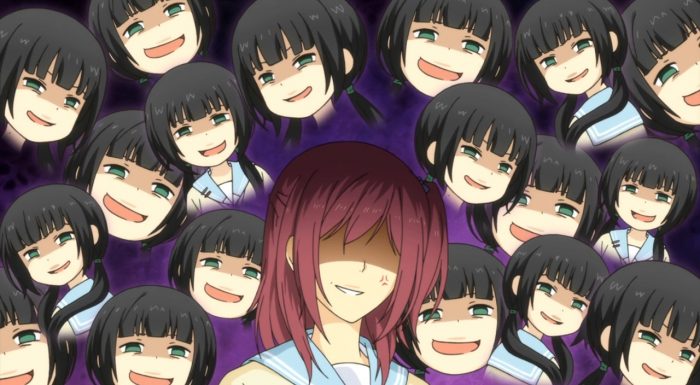 The highest scoring new anime of the summer season is, perplexingly, already over! The producers just dumped the entire season at once on Crunchyroll as though it was some kind of afterthought, not deserving a 3 month long hype fest. Yet still, it remains the highest scoring anime. It makes me wonder whether we will see more anime follow suit and drop the weekly airing format. It seems unlikely, but it's not like online streaming needs to stick to a strict TV schedule, and if that's where the real money is in the future, you never know what's going to happen.

The story is about a guy in his mid-20s that's given a second chance at his formative years, but done in a way that doesn't feel like it's simple wish-fulfillment . You're not being dumped into a video game world where you already have godly powers. All the protagonist gets is that second chance, and it's up to him to make of it what he will.