Shounen, shoujo, seinen, josei, and kodomomuke (kids) - these are the five basic types of anime. Think of them as labels, each with a specific demographic or target audience. You may be familiar with your favorite anime type, but what about the rest? 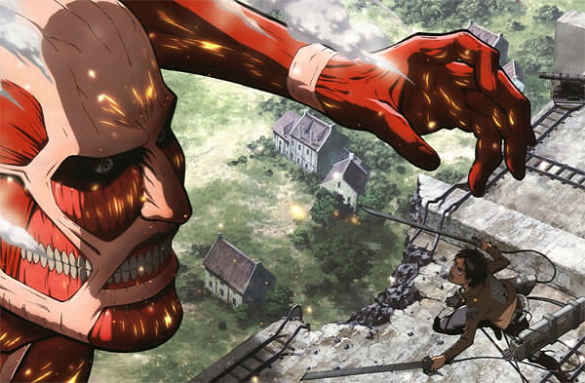 Shounen literally means “few years” when translated in English, and typically refers to young boys in their adolescent years. Shounen anime target adolescent male viewers and the usual story lines tackle the interests of most males around that age.

A lot of shounen anime have at least one young male as a hero. However, there are also contemporary shounen anime with female protagonists who are often beautiful. There’s adventure, high-action, fighting, and sometimes super powers. There could be an element of drama or comedy, or both.

Some of the most popular shounen anime include: 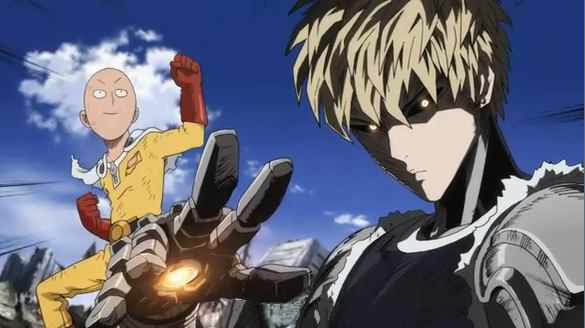 Seinen means “young man or men” in English, and it is not indicative of sexual content. Seinen anime target adult male viewers and have the same story lines as shounen anime, although the plot is usually more violent and/or psychological in nature. There are also some comical stories that businessmen in their '40s would appreciate.

Seinen is one of the types of anime that cater to a more mature audience. Some seinen anime might include scenes that are inappropriate for younger viewers.

Some of the most popular seinen anime include: 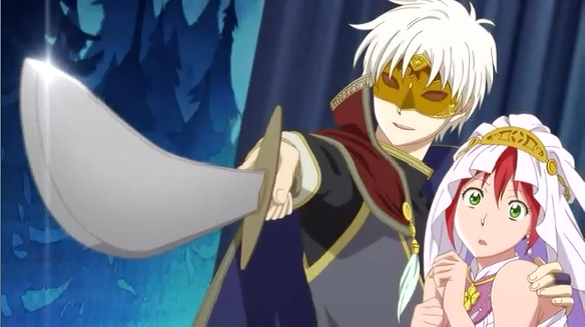 Shoujo is translated as “young girl” and is the counterpart of shounen. Shoujo anime target adolescent female viewers and the main story usually focuses on interpersonal relationships and romance. Shoujo anime tend to be dramatic, but there are also some that include shounen anime elements like action, adventure, and comedy.

The main protagonist of a shoujo anime is usually female, although there are some shoujo stories where the main character is a male.

Some of the most popular shoujo anime include: 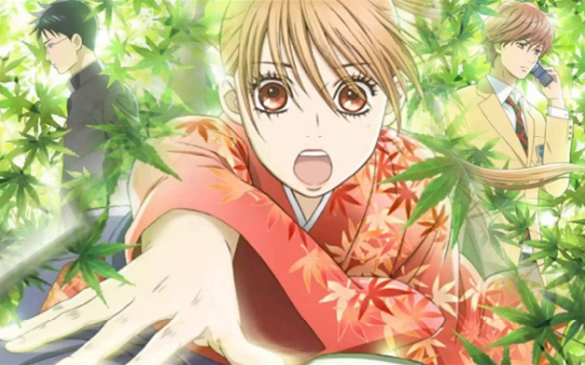 Among the types of anime, the stories of Josei anime are mostly based on normal everyday life, so don’t be surprised if they include heavy dramatic scenes.

Some of the most popular josei anime include: 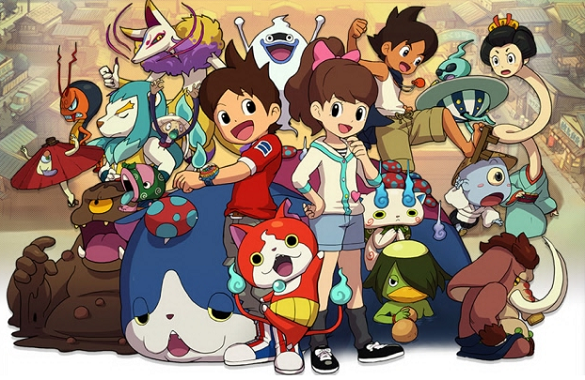 Kodomomuke literally means “directed at children”. Among the different types of anime, kodomomuke is the only one that is suitable for very young viewers. The plots of kodomomuke anime are simple, yet imaginative, and usually have some sort of moral message. The main characters are not always children, and they are often cute and lovable.

Kodomomuke anime also teach children how to behave properly, be considerate of others, and stay on the right path in life.

Some of the most popular kodomomuke anime include:

And there you have it - the five basic types of anime! We hope this knowledge helps you in your further exploration of the world of anime!