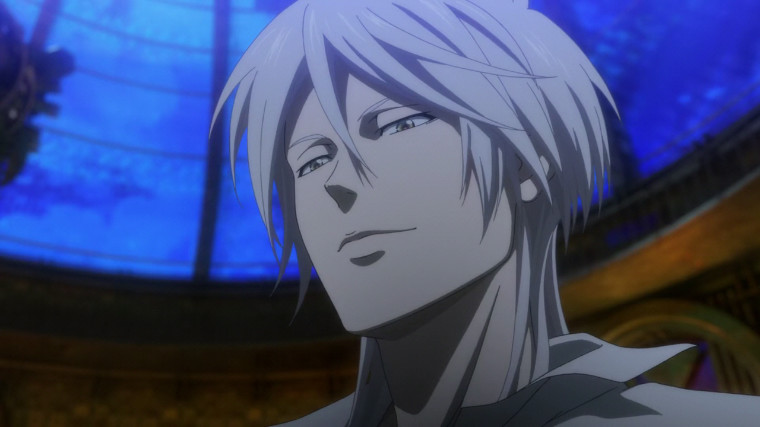 What makes a bad guy do bad things? Most anime don't go too far beyond classic themes like world domination, personal vendetta, power, greed, or just plain being evil. But when anime don't gloss over the motivations for some of these villains, you might get a sympathetic villain; one you can't help but root for.

Sometimes they're misguided and truly believe they're doing what's right. Other times their reasons are just so depressingly sad. And then there are those villains who are just too awesome to hate. Whatever the reason, having a sympathetic anime villain makes it bittersweet when the hero "saves the day." These anime villains will make you question the motivation behind your favorite anime hero -- and remind you that "winning" often comes at someone else's expense.

Note: Don't expect to find characters like Light or Lelouch on this list -- villains who are also protagonists are called anti-heroes, and we have an entire list of them here.

We've come to realize that there three distinct types of anime villains that we love to root for:

Villains who are a product of their past

Bad people aren't always bad. Some bad people are victims of circumstance, who turn into villains after life throws them a few too many negative moments than they can handle. You can't help but feel bad for these "bad guys," even when some of the things they've done are appalling. It might be due to the knowledge that they had little control over the hand their life dealt them. "He has a tragic past" is an overused trope for any character, but we're suckers for it, and the feels we get for these anime villains proves it. 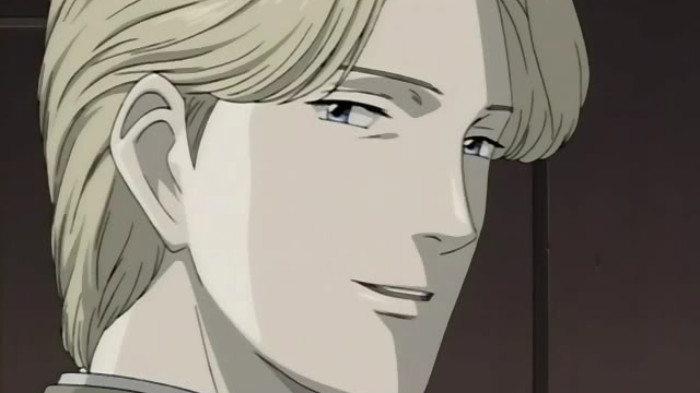 At first glance, Johan is a monster. He is, after all, the titular monster of the anime. But nothing is black and white in the series, and as it progresses, we learn more about this "monster." The more we discover, the more sympathetic Johan becomes, and while we probably never outright root for him, we do begin to feel more for him, and understand why he is the way he is. Is evil born, or made? 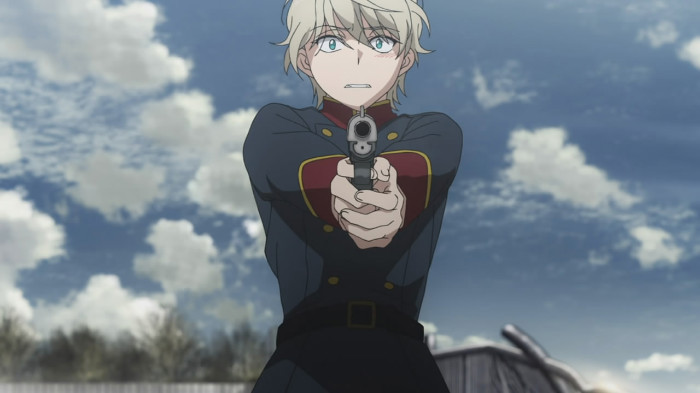 As an Earthling on Mars, Slaine has to deal with hardships right off the bat. He is picked on for his origin, and later develops an obsession over the Martian princess. After a certain event transpires, he completely snaps and turns into a villain. Having seen where Slaine came from though, it's easy to understand how he turned out the way he did. 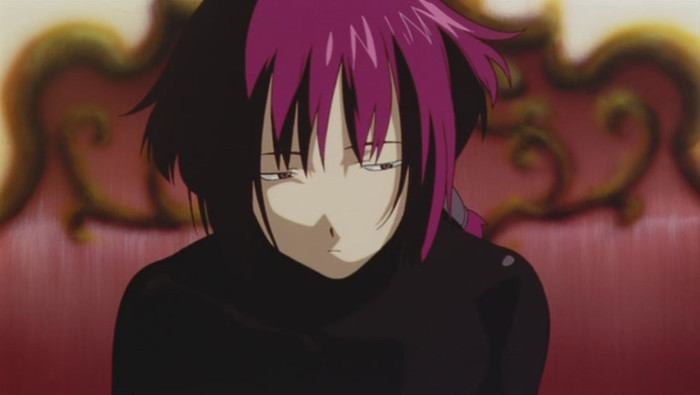 The slick fighter Chloe may come across as cold and distant, but a peek into her past reveals very good reasons for this. She is a remarkable fighter, and would make a powerful villain if it weren't for one thing: her feelings. Whereas other villains bury their emotions, Chloe is driven by hers -- a trait that may very well cause her trouble. Meanwhile, the true baddie Altena is the kind of villain who has good intentions but poor judgement on how to carry them out… but more on that type of villain later. 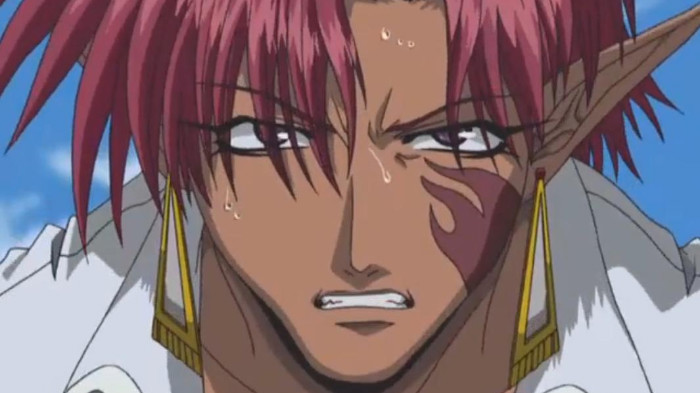 While the protagonists of this series are certainly "anti-heroes," Kougaiji is a perfect example of an anti-villain. He is not bad or evil -- he is just trying to save his mother. To do so, he has to act villainous under the command of the true villain of the series. This is a character who is determined to get what he needs… at any cost.

Villains who are doing the right thing (in the wrong way)

There are some cases where we sympathise with the villain's end-goal, but not the way they're going about getting there. These kinds of villains are generally sure they're doing the right thing, and viewers can understand why. Having a common cause doesn't mean we agree with what they're doing, but we can certainly see it from their point of view. Many of the villains from Naruto, Bleach, and some other popular anime fall under this category. 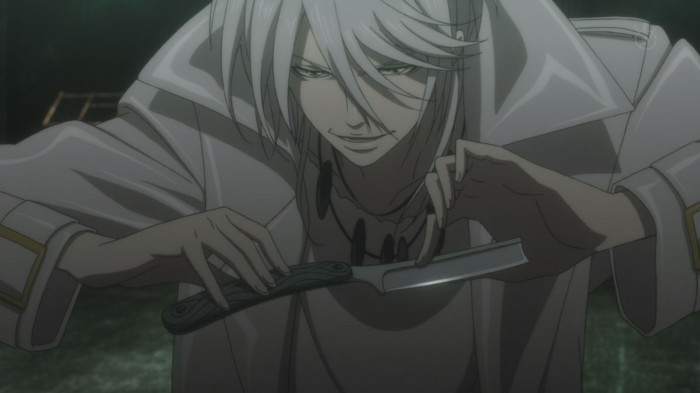 Makishima uses violence and bloodshed to get where he wants to be, and yet despite this we can't help but cheer him on. That's because his goal is the downfall of the Big Brother-esque Sybil System -- something followers of the series can sympathize with. We might not agree with using terrorism to reach this goal, but this sociopathic, charismatic anime villain is a favorite among fans. 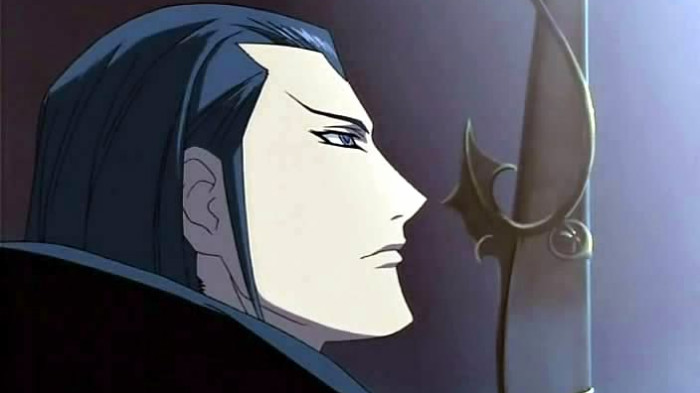 Darcia has some very selfish reasons to act the way he does, but in a sense, you can understand them. All he wants is to free himself and his beloved. He tries to achieve his goals through kidnapping, fighting, and generally throwing his weight around, but all he wants is to be with his loved one again. 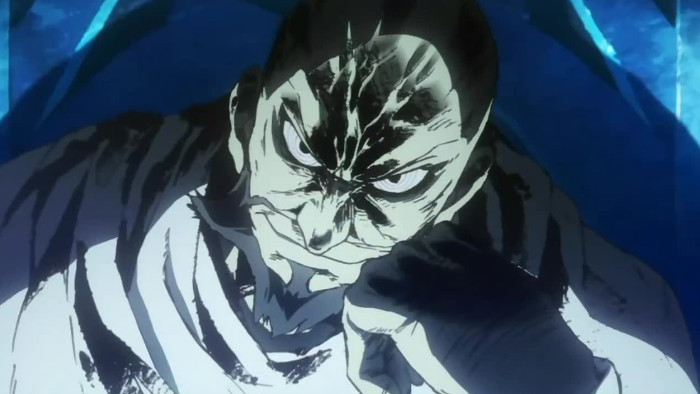 In Gurren Lagann, mankind has been forced to live underground, and no one knows exactly why that is. When the heroes confront Lordgenome, they discover that, although he isn't too keen on humans, his motivations were good. He may not do it in the best way, but his seemingly villainous actions are technically for the best. 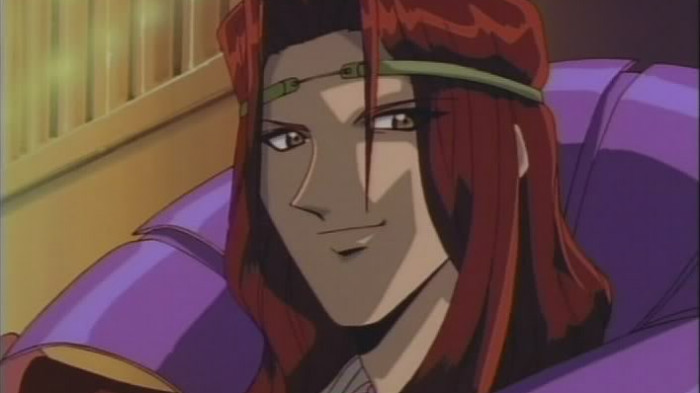 Avenging your dead parents through more bloodshed is not the best idea, but at least Amakusa's heart is in the right place. He wants to create a safe haven where people can worship anyone and practice any religion as they please without being persecuted for it. Unfortunately, his methods for doing this included taking over Japan by force and ruling it himself.

Villains who are just too awesome to root against

Sometimes, we just love the villain character too much to cheer against them. These villains are either too awesome, too much fun, or too… pathetic to root against? Well, you'll understand once you see our examples. 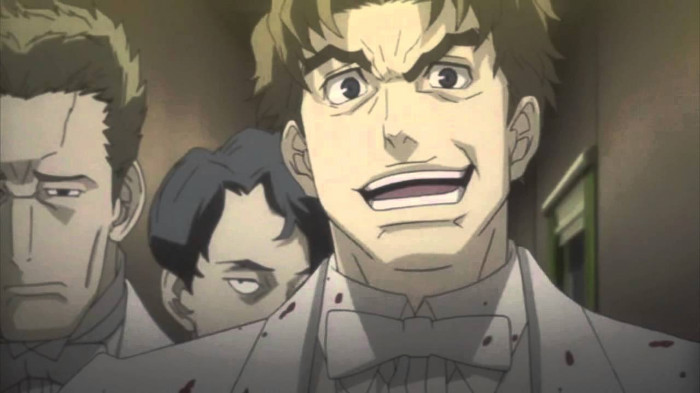 He's a killer, he's a sadist, and he's ridiculous, but Ladd Russo is a blast. You know when he enters a scene that you're about to have a good time. Sure, it might be at the expense of the other characters, but there's just something so fun about him that you can't get yourself to care. 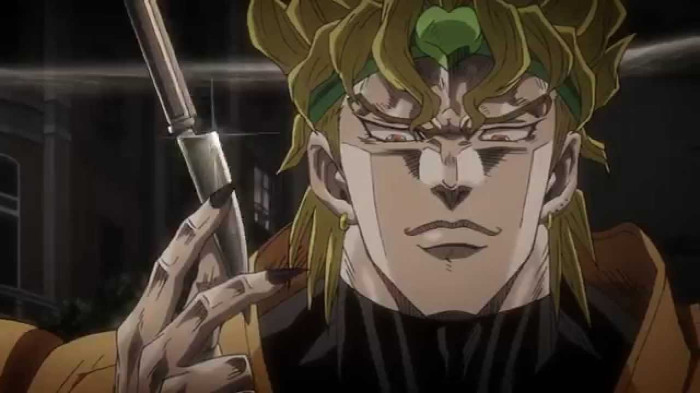 Dio is loved by some and hated by others, but he's the ultimate villain. You don't necessarily want him to win, but you can't help but love him despite everything. He might be a bad guy, but he's a seriously entertaining one, and we (usually) love him for it. 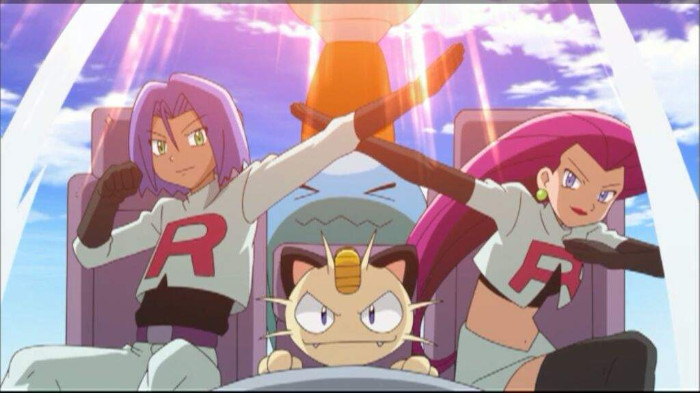 They're so pathetic, how could you not root for them? In all seriousness, these two goofballs are more alive and full of personality than quite a few other anime villains. Of course, they're not the true villains since they're doing everything for someone higher up the ladder. Darn, looks like Team Rocket's blasting off again…!