What exactly is a character's "zettai ryouiki" or "absolute territory"? 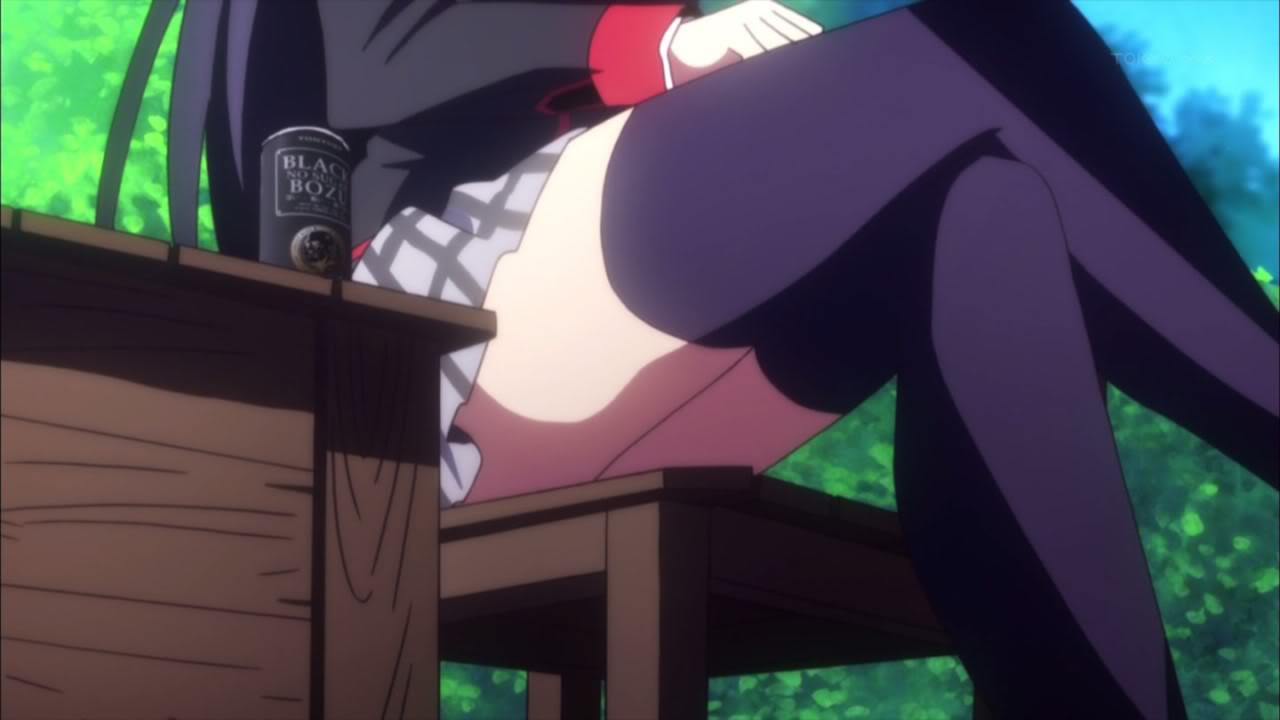 One common misconception is that you have to strip down to be perceived as sexy. Sometimes, less is more. This is the case with the zettai ryouiki, more commonly known in countries outside of Japan as the absolute territory. The zettai ryouiki refers to the portion of a female's thigh between her socks/stockings and shorts/skirt/dress. Although this concept has recently come to be used in real life amongst regular people, its origin lies in our favorite medium, anime!

In 1995, anime gave birth to one of the greatest creations to this day: Neon Genesis Evangelion - an epic mecha series filled with complex themes and sci-fi aspects (androids and other futuristic technology) extremely innovative at the time of release. Evangelion changed the world of animation and storytelling in Japan forever. However, although less commonly known, its most life-changing gift to society may actually be the zettai ryouiki. 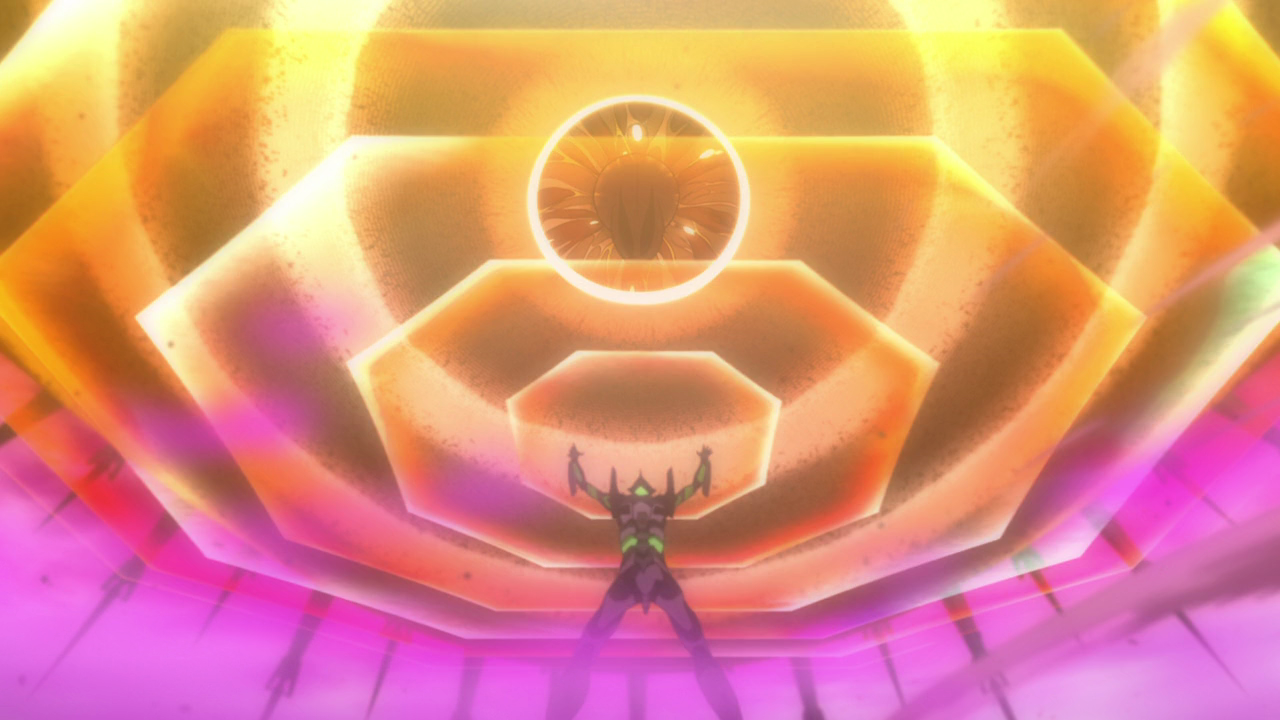 For one of the English translations of the show's promotional materials, the protection field used by the supernatural beings in the series, now known as the AT Field, was translated as the Absolute Terror Field, and during one of the English dubs, this field was defined as a "holy area no one can intrude upon". And thus the seed of the absolute territory phenomenon was planted. Slowly but surely, the existence and meaning of this term spread through the otaku community like a forest fire and grew to become the beloved term that it is today. 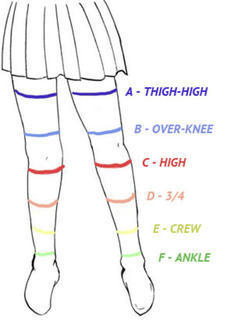 Although there is no set rule for identifying the absolute territory, there are popular guidelines that many believe to be true. For example, the length of socks are an acceptable way to rank the quality of a character's zettai ryouiki. The most known system is ranked from F to A (graph to the left) with A having the least skin shown. There is also a legendary S class which is an A rank zettai ryouiki of some sort of "dere" type character.

Now that we understand the history and meaning of the term, it's time for a more "visual" lesson. Because some things... you have to see to believe.

Wanna get paid to show off your sexy zettai ryouiki?

In 2014, a very unique advertising campaign began in Japan. Several attractive females were hired to help promote certain businesses... by pasting temporary tattoos of ads on their zettai ryouiki, of course. Yeah, I'm serious. Check out the video below for the whole story.

The thigh's the limit with zettai ryouiki! 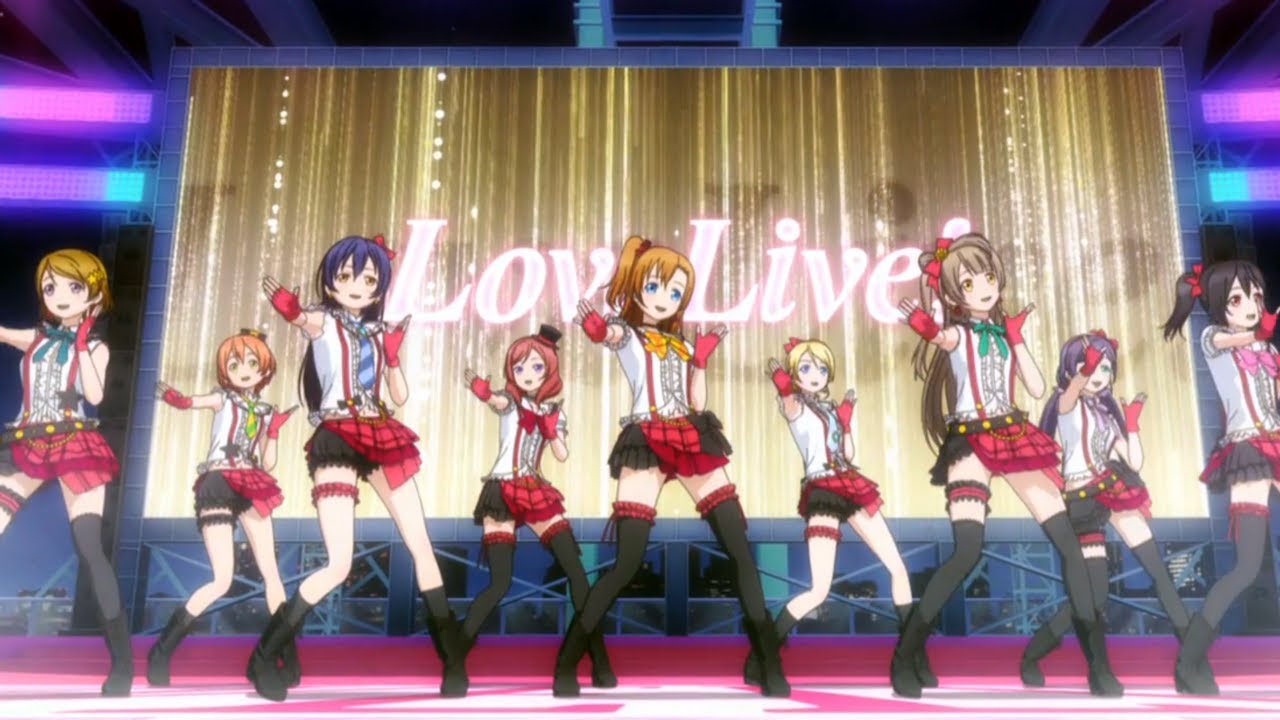 Thanks to the creation of the zettai ryouiki, otaku worldwide have been able to take a closer look at their favorite characters from a whole different angle. And whatever angle that may be, the absolute territory never ever disappoints. Amen to that!

If you would like to celebrate legs further, please be sure to check out the 15 Best Anime Legs: Flawlessness of Anime Legs article for more fun!