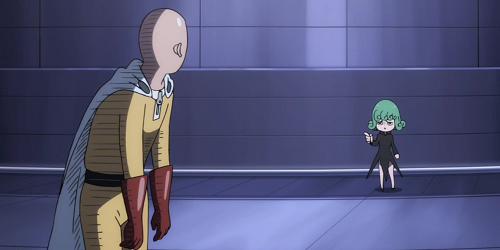 One Punch Man's charm can be contributed to many elements of the anime - the opening song, the battle scenes, Saitama and more. However, the true jovial vibe from the anime comes from how humor is mixed in with all of the other elements of the show. If you need some examples, here are some of the funniest moments from One Punch Man. 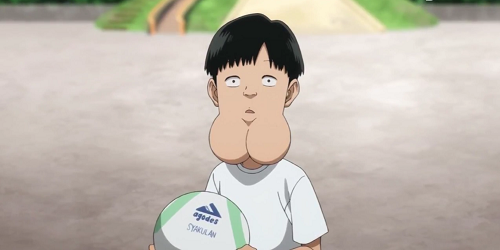 The split-chinned kid appears in the first episode of One Punch Man and sets the humorous tone for the rest of the anime, solely based on character design. Saitama must protect this child from the mutant, Crabrante. Saitama doesn't really want to because the kid isn't all that cute, but he does it anyway. This cements both the funny and heroic aspects of Saitama and the show.

Squashing His Own Brother 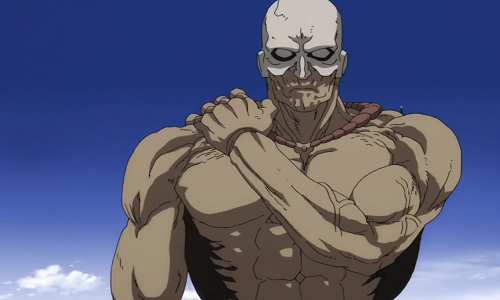 Hukegao, the mad scientist, created the biceps steroid and used it on his brother, turning him into a giant. Although it made his brother bigger and stronger, it didn't make him any smarter. While aiming for Saitama, Beefcake accidentally swats the wrong shoulder, squishing his own brother instead. 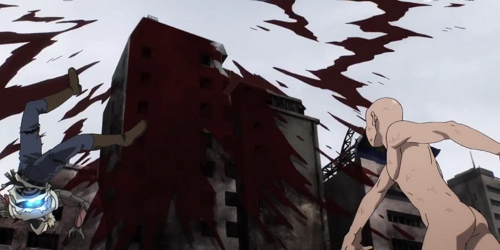 Right before Genos was about to self-destruct after getting beaten to smithereens by the Mosquito Girl in episode 2, Saitama saves the day by swatting her away with a single hit in order to save Genos. Did I mention that it's funnier because he's naked? 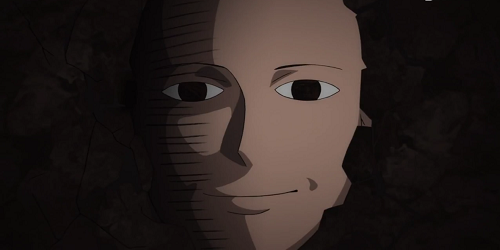 After taking out Beast King, Ground Dragon must escape. However, his escape is interrupted by this face, Saitama's "surprise" face. 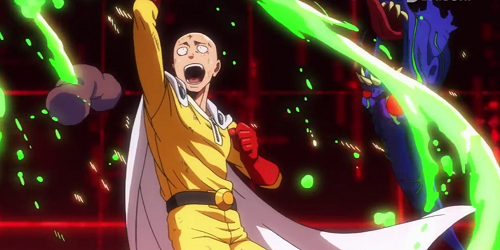 At this point, Saitama was faced with his strongest enemy so far, Ashura Kabuto, a mutant that even his creators feared. As Saitama is being tossed around by Kabuto there was only one thing on his mind: the tragic fact that he missed the market sale because he forgot it was a Saturday. The horror! 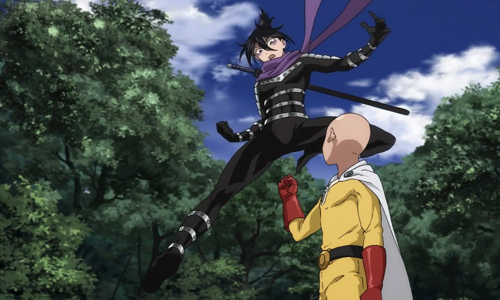 The first time Saitama encounters Speed of Sound Sonic, Sonic attempts to show off his extreme speed during the fight. However, Sonic's momentum carries him just a bit too far... right into Saitama's fist! 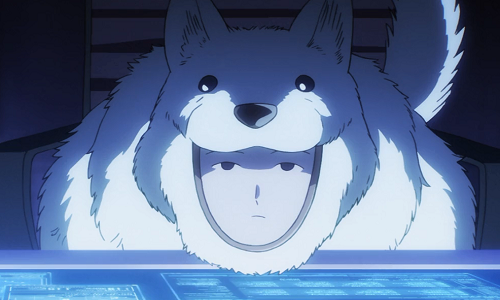 All of the S-class heroes are pretty funny, from the personalities of Tatsumaki and Puripuri Prisoner to the designs of Pig God and Watchdog Man. This simple form of pure comedy is refreshingly funny and enjoyable. 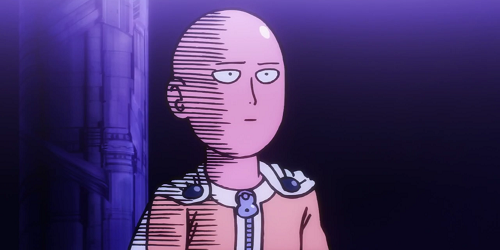 From webcomic to anime, Saitama's "OK" face is famous for showing how little Saitama cares about any enemy that he faces.

Even Superheroes Have Nightmares 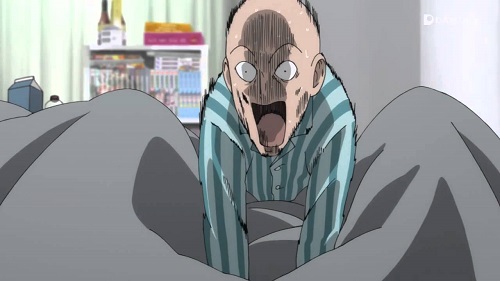 Some people are scared of spiders. Others have a fear of heights. Our super-strong protagonist, Saitama, on the other hand, is terrified of... boogers? With the horrific cry of everyone's favorite hero, fans worldwide shared a funny moment of absolute perfection that will surely go down in anime history! 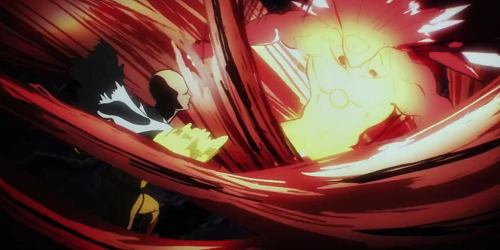 One of the funniest moments in the last episode of One Punch Man was when Saitama could not defeat Boros with a single normal punch. Saitama has to resort to his special attacks, hilariously named "consecutive normal punches" and "serious punch."

Thanks for reading about these funny moments from One Punch Man. There are many more funny moments scattered throughout the show, but these ones are especially memorable.

If you would like to enjoy some more One Punch Man fun, why not check out the Top 15 One Punch Man Memes article? It is full of humorous memes sure to brighten your day!