Eggs are way more adorable if permanently marked this way. 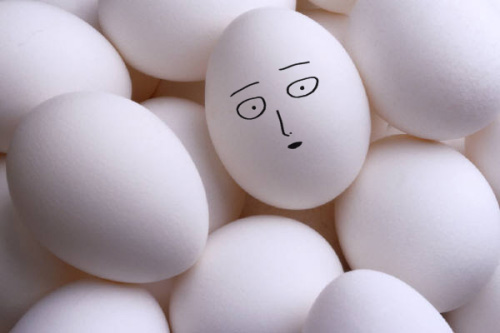 Caillou is all grown up... 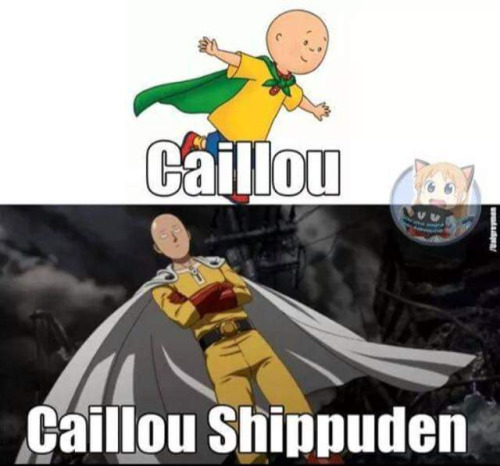 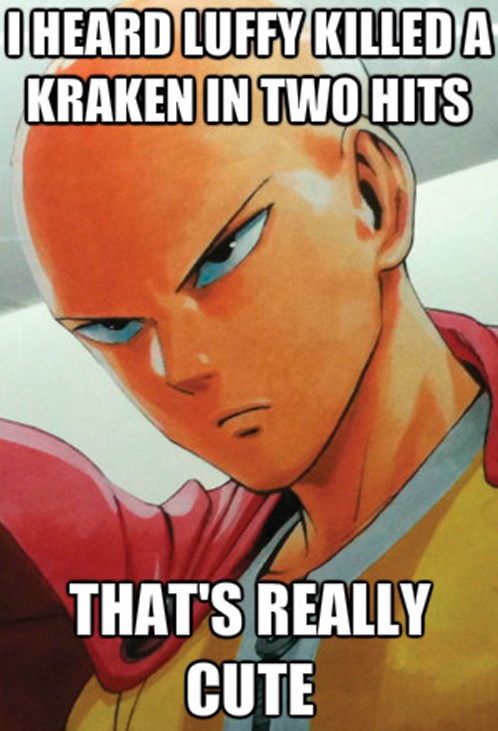 Looks like Luffy has already found his match—or rather superior. 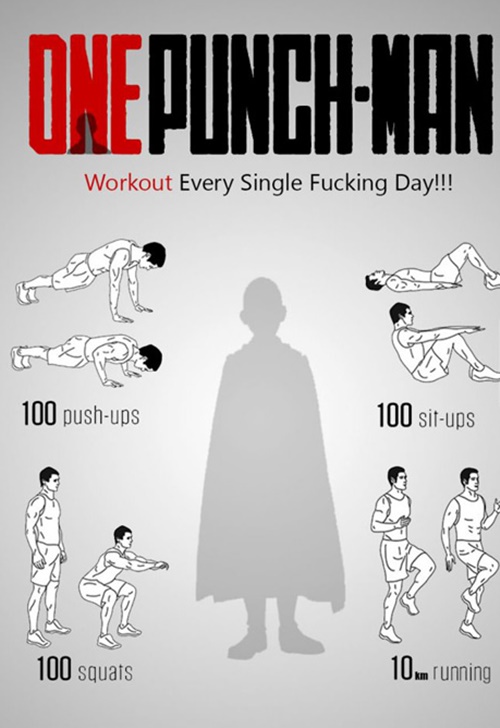 Lots of men have definitely found their motivation through Saitama. Go, lads! This is the real deal. 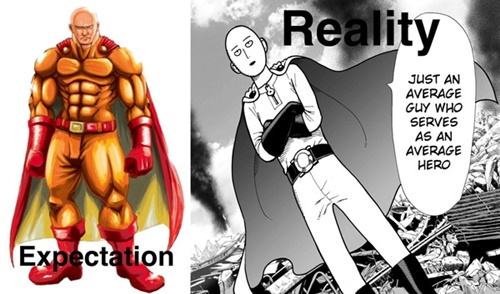 Saitama is so different from other common heroes. Except for his crazy strength, his simple perspective towards all things is certainly the closest to reality. 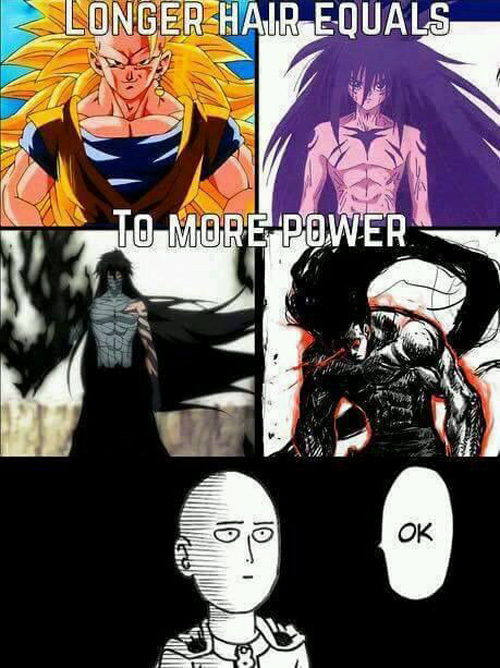 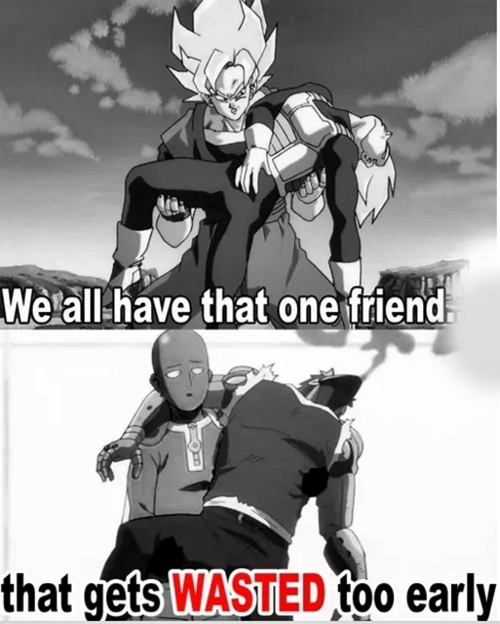 We all have someone in mind.

Just in time for the holidays! 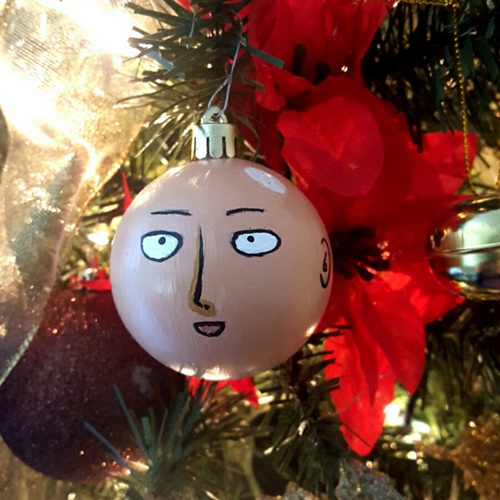 The worst moment of the week... 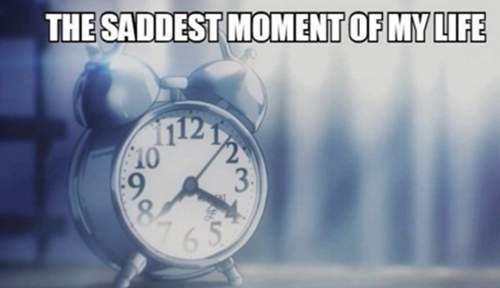 We all know how heartbreaking it is to say goodbye. 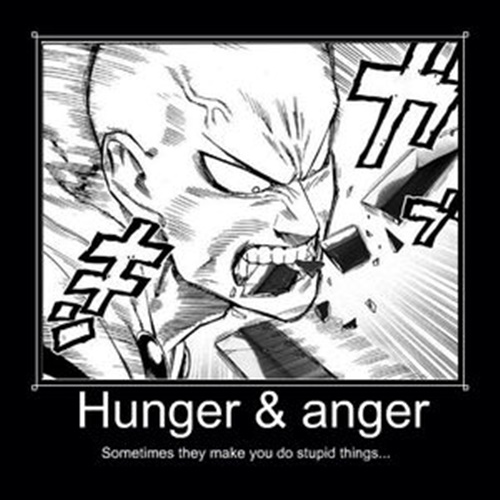 If you watched Episode 6, you probably instantly understood this One Punch Man meme. Can you guess whose sword this is?

It does run in the family after all

Left to right: Grandpa (Chibi Maruko-chan), Saitama (One Punch Man), Avatar Aang (The Legend of Aang). Do you know each of them well?

Saitama is the new Darth Vader 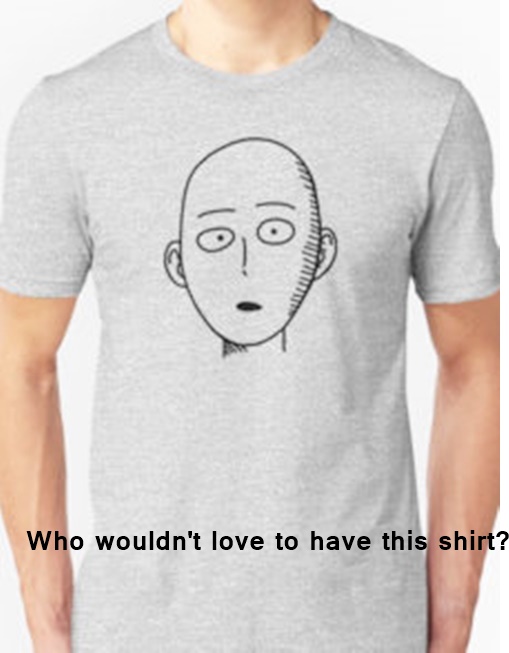 Seriously, every Saitama fan should wear this. 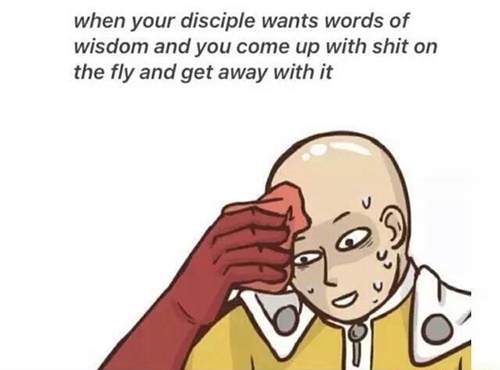 If you’ve watched the whole anime, this One Punch Man Meme should make sense to you. 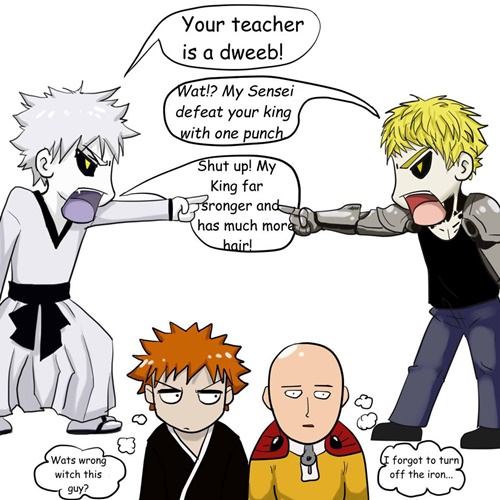 The Very Thing That Matters 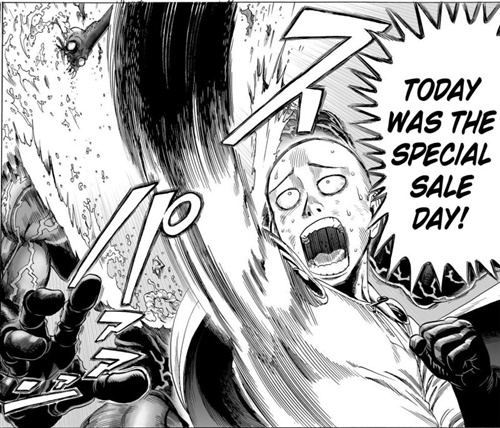 Do you know any other hero who values supermarket sales more than Saitama does? I didn't think so.

Saitama has received tons of attention due to his "unique" charm. It’s no wonder every One Punch Man meme is so incredibly entertaining!