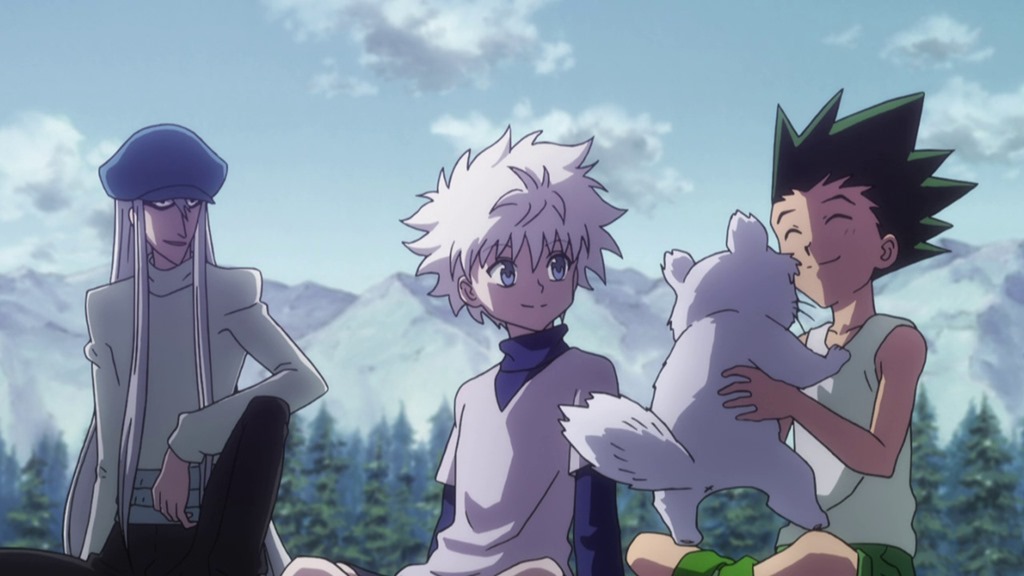 I don't think I have to do a sales job for Hunter X Hunter 2011. The series is massively popular both in Japan and abroad, ranking 5th all-time on MAL with a whopping 9.15 rating. The show is almost universally praised by critics as well, certainly not always the case with popular titles. By any measure, Hunter X Hunter is a very big name in anime. 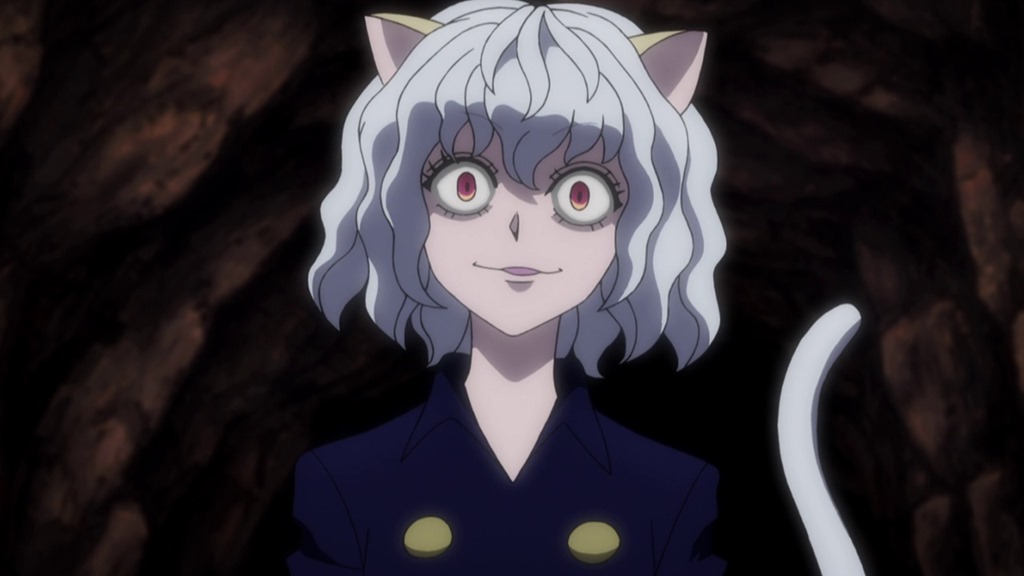 That said, though, "Chimera Ant" is unique－the pinnacle of Togashi Yoshihiro's audacity as a writer and Madhouse's creativity as a studio. The numbers are staggering; at 60 episodes, it's longer than most series in their entirety. It combines elements from every arc that's come before it and introduces countless themes new not just to Hunter X Hunter, but to shounen. In some ways it seems an injustice to call it an arc at all, but in Togashi's narrative structure that's exactly what it is. 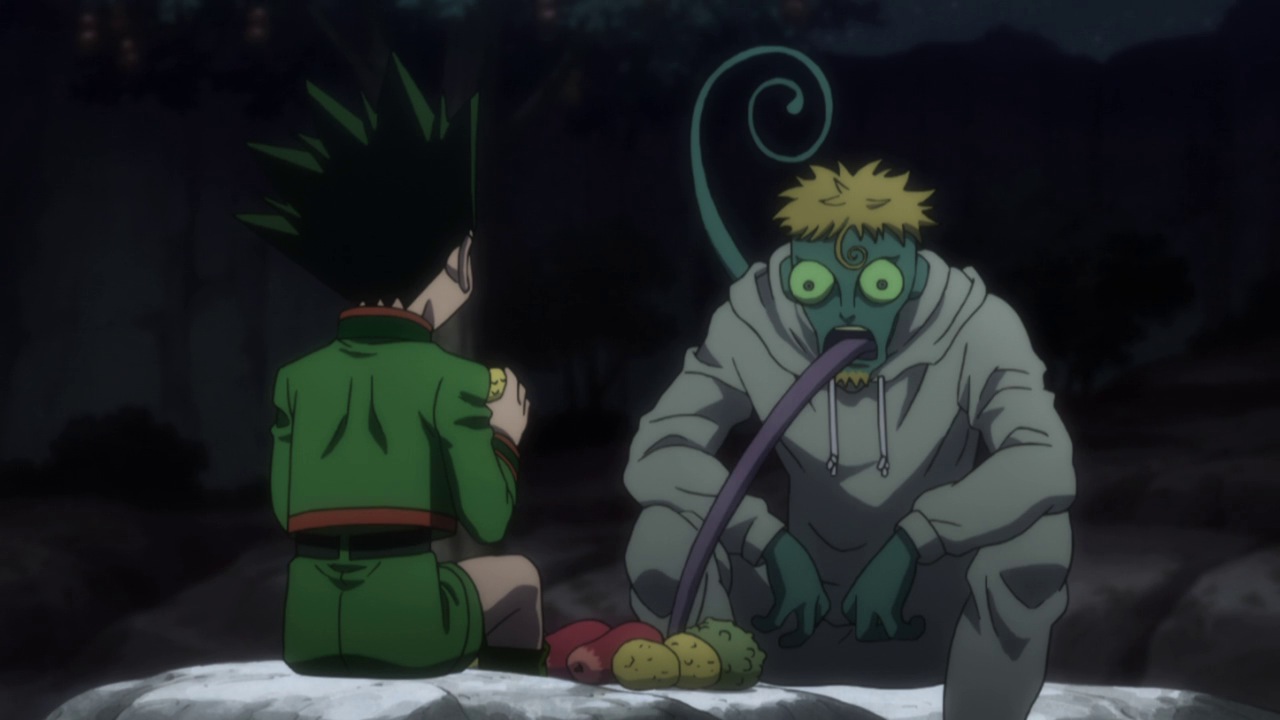 The "greatest" of anything is subjective, of course, but just what might have been the greatest shounen arc before "Chimera Ant"? What's the competition? Well, there's certainly Fullmetal Alchemist. "Brotherhood" is one of the few shows that ranks ahead of H x H at MAL (it's #1, in fact), and until Hunter X Hunter 2011 I would have called it the best shounen adaptation ever. But Arakawa Hiromu doesn't use arcs in the way Togashi does - FMA could be argued to be one long arc in its entirety. My answer would have been the Kyoto Arc from Rurouni Kenshin, which is a sublime masterpiece of writing by Watsuki Nobuhiro that was done justice by Studio Gallop. 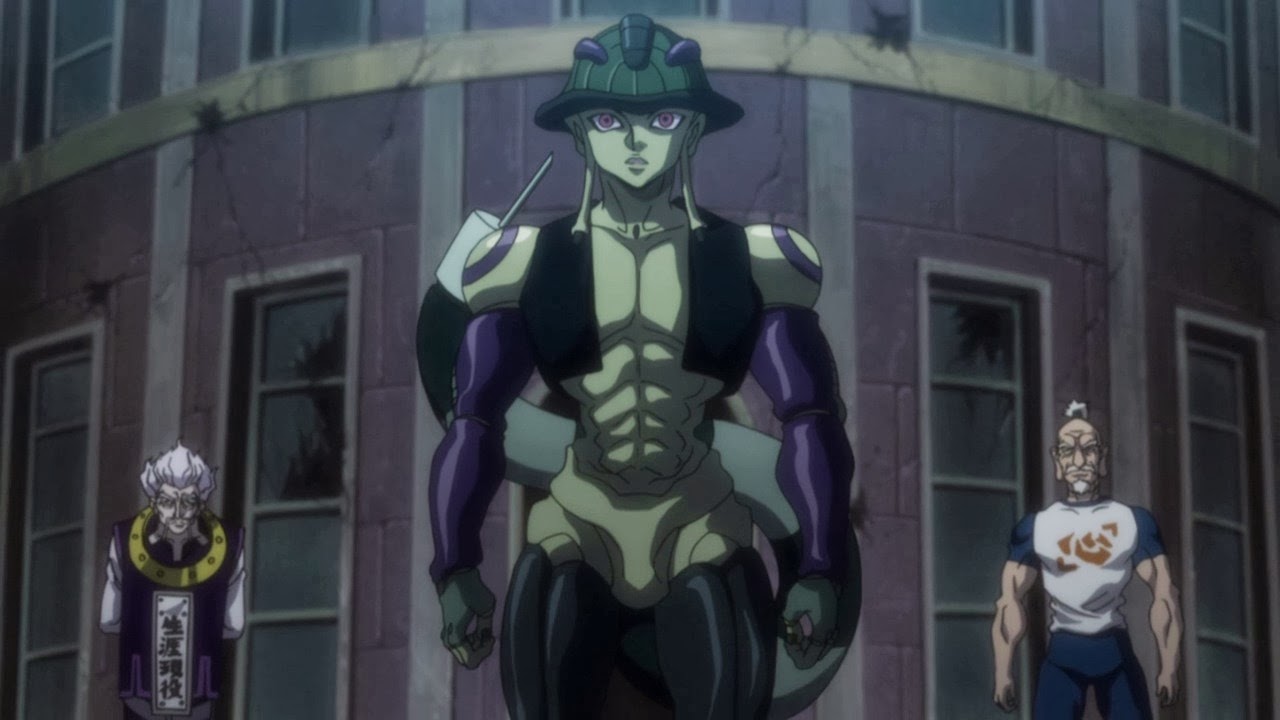 As much as I love the Kyoto Arc, for my money "Chimera Ant" noses it out, and that's in spite of the fact that it's not perfect. But a few missteps are forgivable because Togashi's ambition soars above anything a shounen mangaka had done before. He breaks every narrative rule in the book, largely eschewing climactic fight scenes in favor of tense waiting and dialogue. He stretches a few seconds into entire chapters (which become anime episodes). He leaves much of the exposition to voice-over narration. He not only leaves behind his main characters for many chapters at a time, but focuses entire mini-arcs on characters who are minor even within the arc itself－and he makes them utterly captivating. 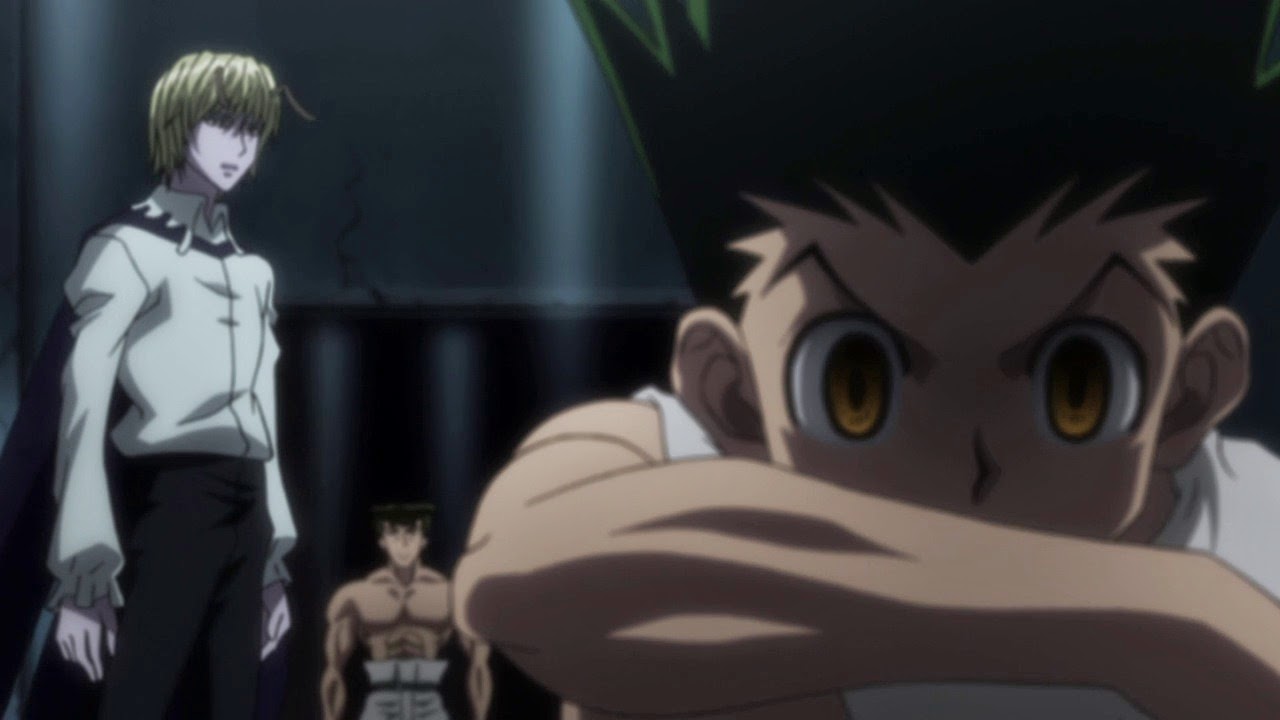 It's hard to overstate just how brilliant and epic "Chimera Ant" really is. Togashi incorporates both Buddhist and Christian themes, slyly comments on politics and human nature, and ultimately turns this arc into the most unlikely tale of redemption imaginable. There is no expectation "Chimera Ant" doesn't confound, no shortcut taken; it always does the heavy lifting to earn its payoffs. 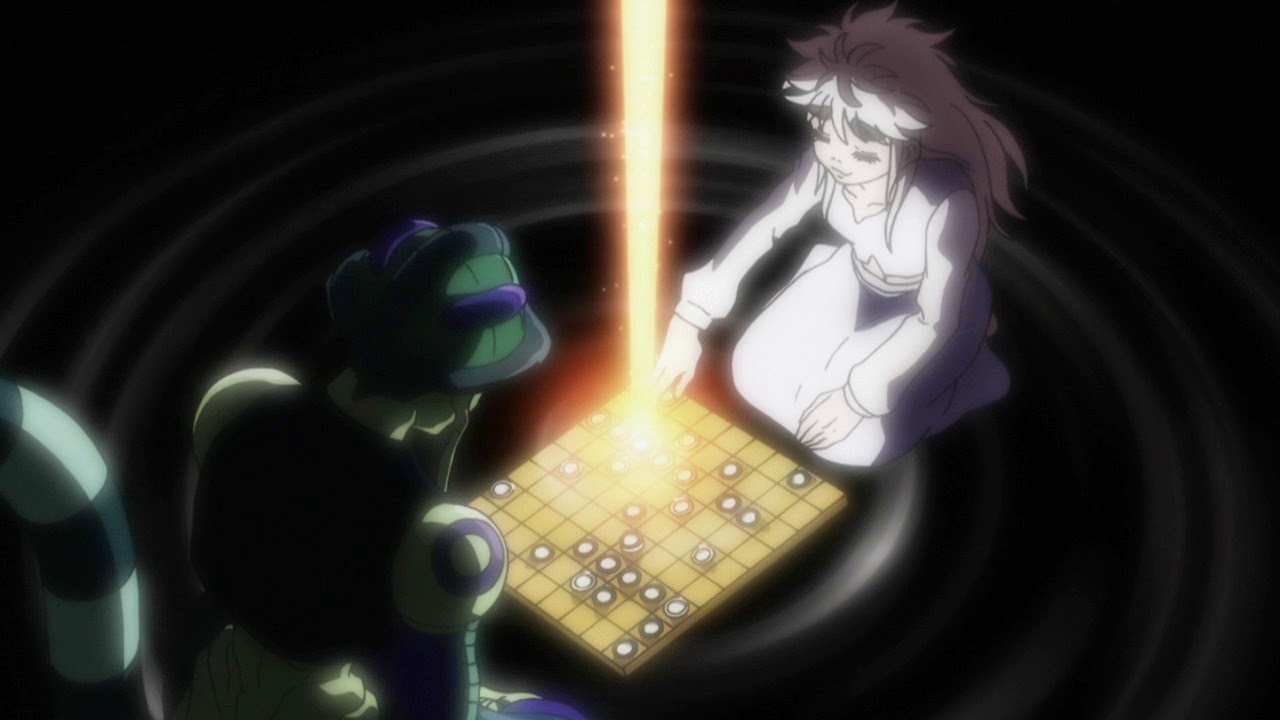 And the payoffs, when they come, are thrilling or heartbreaking, or usually both. There are individual episodes that are among the greatest of all time, a huge cast of seiyuu that are exceptional, and Han Megumi delivers one of anime's greatest performances as Gon. "Chimera Ant" doesn't simply take what's been done and do it better－it effectively creates a new genre for itself, and no one has attempted to copy it because no one can. And that, for me, makes it the greatest shounen arc of all time.