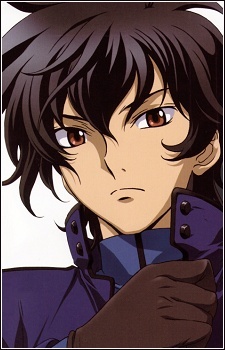 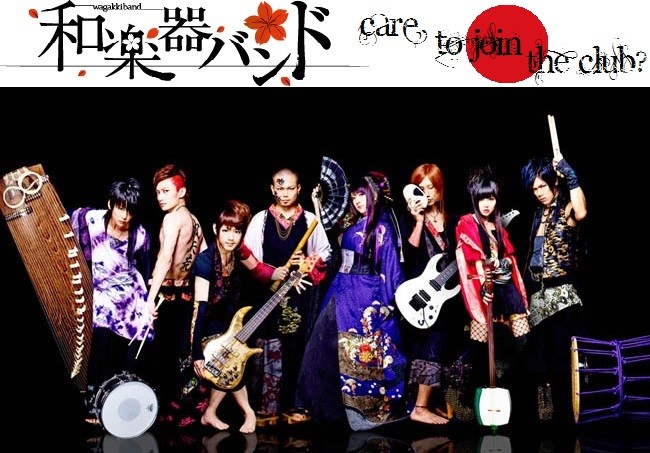 Well to that question, hmm, I dunno, anything with a crossover like SRW was fine, but as for OE I planned on playing that, heard it was like pure 3d.

But still those youtube vids was nice still :p it kinda sucks youtube has the "copyright, up we take your vid down" logic, I mean wtf, theres other that has there vids up and those don't get deleted.

How I discovered SRW was pure accident XD one day i was googling mecha crossovers on google, and found site forum that was old like 3 years old talking about "J" and was like what? this was last year, and read up and was like"A GAME WITH MECHA ANIME CROSSOVERS? COUNT ME IN" ever since then been loving the games since, but its hard trying to beat them all as you know it gets harder and harder x.x and meh, WAAAAAAAAAAAVES of enemies but thats what makes it fun XD wbu?

Kosei Nov 6, 2014 9:52 AM
Thanks that REALLY helped alot on W. The survive scenarios are a pain sometimes eh, but what about you though? What was your favorite SRW game? I am taking it you played alot, looking at the YT videos on your profile XD.

I had finished off OG1, and in Divine Wars, it didn't show everything in the game it would have probably took a very long time any.

Like, you know like what attacks to use when in japanese but when you don't know the mission objective and mess up with a move and you don't know what the objective is and its game over that really really sucks -_- you get what I mean >.> but what you thought on the SRW OG anime? I loved the Inspector, it had loads of action.

Kosei Nov 3, 2014 4:18 PM
Yeah, they are underrated, its fine how they like combine other mecha series and make a story, though it sucks playing through like SRW W and having no idea what they're saying >.< if you know why tell me cause it kinda stinks.

Though at the moment still playing J it its fun, wish D was translated but meh. Your familiar with OG?

Kosei Nov 2, 2014 3:39 PM
No problem dude, somewhat high compatibility XD and its nice to see a fan of SRW I love those games though wish some got more translated ..

I'm sorry for I sound so disrespect on someone on MAL forum but, I love Nobunaga The fool I have NO idea why it's just got me impact in real life till I was like I've been taking any show so seriously despite these 'images' started played around my head so much.

I mean I've been posting so many questions regarding this series till NO one ever bother to read it anymore.

Hell, last year's Valvrave, Gundam Build Fighters & Samurai Flamenco (rather than just Attack on titan) really was an intense year for me till I've get over stressed all the time NO matter how bad the show was till I couldn't forget over what happened. talk about getting over-emotional all the time instead of just sit there & take it as an excuses over bad writing & etc like an A-hole to me till my heart just broke.

Hell, even SUNRISE produced anime really gets me feeling like this as well. Whoever thought it was a laughing matter (grabs popcorn, LOL, *insert meme pic*) is a dick move till I felt started getting a passive aggressive turn on them.

SIGH Maybe I should've refrain this & keep it mild next time since this isn't actually directed to MAL members here when it comes to my over-the-top reaction.

There, I hope this'll understand. Catch ya later.

Minna san...
In celebration of Vomic’s third anniversary, we have a special contest for you all (especially the maid/butler fans). It is Caption & Picture Title Contest carrying the theme of the most dreamy and gorgeous butler Sebastian from “Kuroshitsuji”.
We hope to hear the wackiest and craziest captions/titles from you all ^♥^... keep the creative juices coming!!!
P.S. – Do not forget to request your Miyano Mamoru SOM cards & claim the new Member Badges.

Thanks as always for supporting the Seiyuus ^.^

GenuineAnime Feb 12, 2013 6:53 AM
well im watching 'Cross Game' atm which i will finish by this sunday, then I will watch Campione which is only 12 episodes,after that I got nothing to watch so by next wednesday I can start watching it.

GenuineAnime Feb 5, 2013 6:48 AM
Lol well back then we didnt have a computer so we didnt know about streaming anime. when i was watching it i barely knew about anime so nadesico,along with a few more series is all i watched that my bro bought on dvd. i have 2 more series to finish after that I might give FMP a try
All Comments