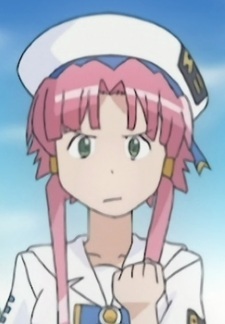 YOU COMMENT A LOT BUT WATCH LITTLE ANIME IN TOTAL 0

Tirinchas May 6, 2021 7:16 PM
@TheFireNinja I can't reply directly because you're only accepting messages from friends, and you're not accepting friend requests. But the answer is no - out of laziness as said above. No bother at all.

ISeeLifePeople Feb 13, 2021 1:44 AM
Right atleast let me us know ur taste beside ur favorite coz yeah u know maybe some people will be inspired to watch any anime else based ur list especially from my side :D
All Comments