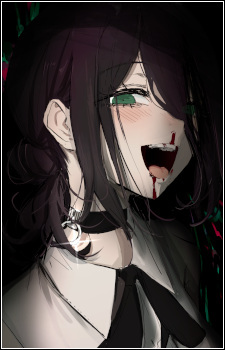 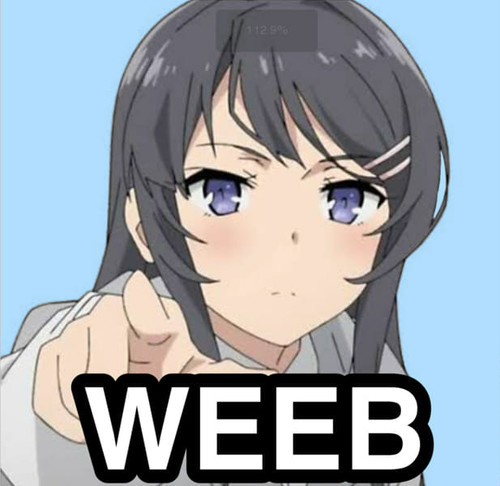 Gone are the days of our past glory. Now all I can do is roam in the hollow void of what is left of MAL in effort to somehow retake the happiness I felt back then.
Not everybody uses this hellhole as a dating site like you!

And unfortunately, I'm locked out of my alts so now I'm stuck with this name.

Pernodi Sep 15, 2022 6:43 AM
The Gundam anime is more than an elaborate ploy to sell toys to (man)children. It's about a Hitler-worshipping space colony (they're portrayed as morally ambiguous) declaring war on globohomo by annihilating the modern day Sodom aka Sydney, and the various warcrimes the Satanic UN commits in retaliation. The original anime is from the 70s and looks like shit, but the story is a blast. In other words, it should be right up you alley.
Speaking of old anime, why have you watched so few pre-2000s anime? You're missing out on the best the medium has to offer. At least watch Golden Boy or Vampire Hunter D (2000) before you come at me.

The problem is how the internet has been made into a second real life where you have to play a cat-and-mouse game with communists and other assorted scum over every post you make. What happened to the internet just being its own thing? Shit tires me out.

You're working in a call center? Rest in Piece to you my man. I hope I can stay a student forever because no way am I going to shoulder the burdens of real life. I'd rather become a worthless hikki-NEET because I am not ready for a soulless 9 to 5.


ThisNameSucks said:
eating Himeno's breakfast, lunch, and dinner was a wet dream of mine.
Based vomit fetishist, couldn't be me.

I'm watching the season 2 now while it's airing. Made in Abyss never stops shocking me with it's disturbing content.

Don't worry about being framed, I'll just pin everything on The Voices™ if push comes to shove. Unless it's been you placing mini-speakers inside my t-shirts and trackers in my shoes all along?? I'm doing fine now, though I had somewhat of a breakdown back in January. I'm more worried about you becoming an office drone and selling your soul to mr. Silverstein for cold, hard cash. Aren't office jobs just 1 hour of moving excel sheets around and 7 hours of browsing imageboards in a second tab?

Of course, nepotism is the preferred method of doing literally anything, I've never had to lift a finger to get summer jobs since all the cozy work came to me on a silver platter. I fucking love scaling the hierarchy through family connections and cutting in line of more qualified bozos who'll never ever make it big because they dont have the connex.

Post-2016 election internet really is a dark place, I've successfully managed to scale my humour back a lot out of fear of seeing a party van in front of my house one day, I guess you're more courageous than me in that regard. I hate what this place has become, what happened to freely calling out commie subversives on the forums? Even the current events forum got deleted. smh tbh

I'm not as active as I used to be, and sometimes I take a six month break from anime, but I'm still in the game. Recently I got sucked into the endless hell that is Gundam and I'm surprised to say that I unironically enjoy watching big robots blow eachother up. What am I, a grade schooler? My main goal for now is to get to 400 animus and read more manga, but who knows when I'll get burned out again. I'm mainly just waiting for Chainsaw Man to come out and spoil all the normalfriends. G-d I can't wait for anime to be real so Makima can sit on me.

Pernodi Aug 30, 2022 3:10 AM
It's me: that dude from 4 years ago that used to meme on your ass and then took a break from MAL and never came back to the conversation like dad leaving to get some milk

The lockdown really did a number on me and now I've lost my funny factor, that isolation really hit me like a clown car going 70 mph into a brick wall. My 4chinz memelord era is also behind me for good sadly. Now I'm a sorry-ass uni student who's putting off getting a job by taking on bachelor's degree after bachelor's degree.

Anyway, what've you been up to this past half-decade?

Also don't check out that FG review it's old as hell, I need to update it badly.

You're profile was a fun read btw, made me laugh a lot :p