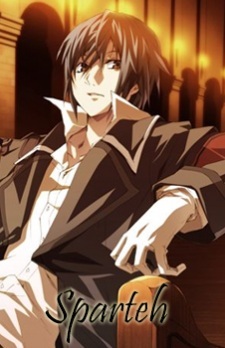 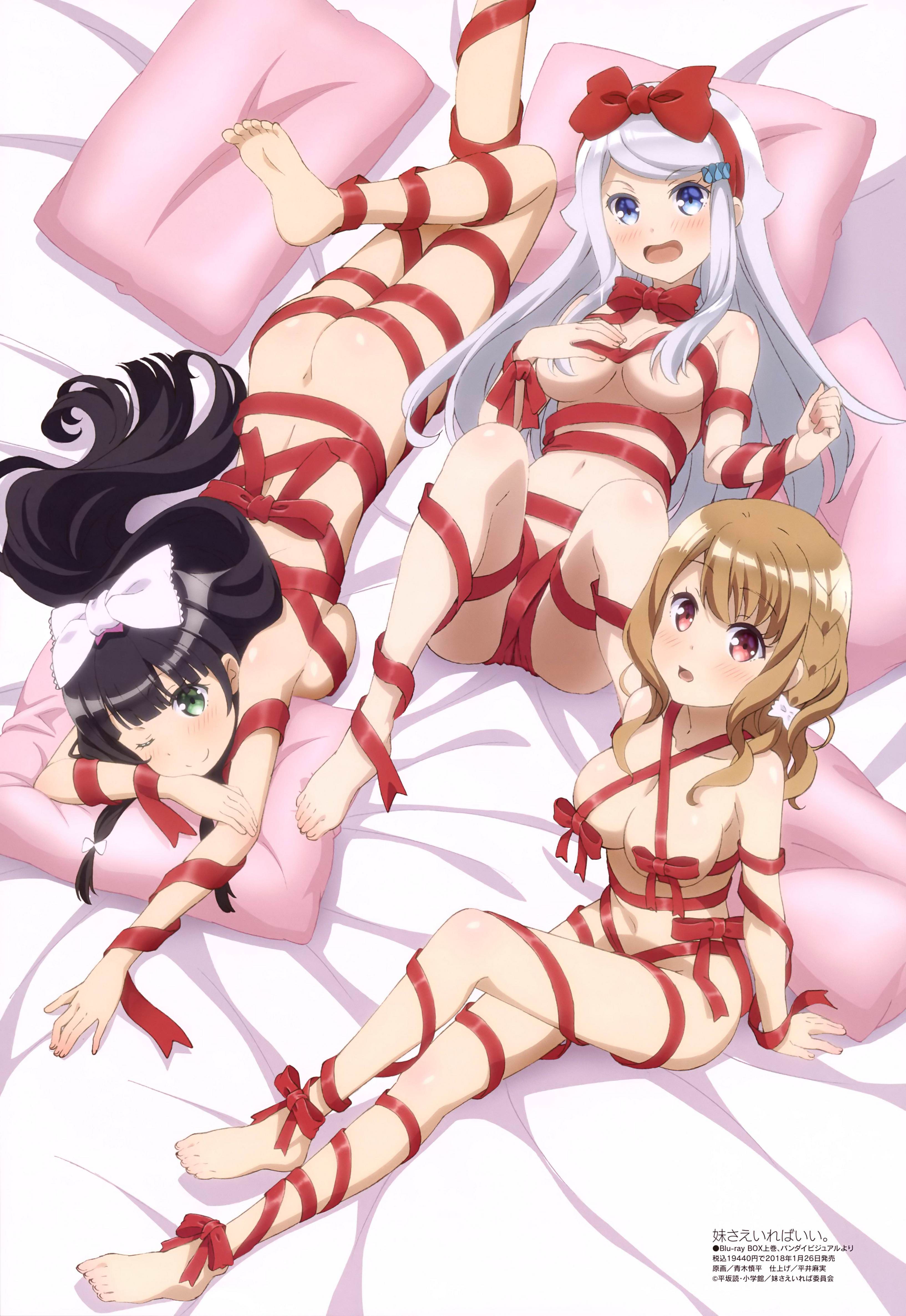 Zefyris Jan 6, 2018 2:29 AM
We'll have to see for the new S;G. I'm nto even interested at all in Geass since like you, I'm persuaded it's just milking the series and it won't give anything of value to me.
There are authors who know how to always make the sequel of a series feels fresh and interesting, and in those cases new sequels are always welcome, and there are (most of them) authors who don't. I don't believe code geass will be of the former.

Zefyris Jan 5, 2018 12:53 PM
Yeah, well, the titles you list don't seem to be very appealing to me. Sounds mostly like milking. There should be more interesting things as new IPs rather than nth sequel of the same series ImO.

Didn't really check what's going to get released in 2018. Still hoping for an announcement of Honzuki adaptation though. ImO there's good chance we'll hear about it this year.

Zefyris Jan 3, 2018 3:38 AM
Sorry for the delay, kind of forgot to answer.
It didn't feel particularly interesting, especially the way he keep changing side (or just pretending to) feels like watching a weathercock more than watching a properly written character.
2 episodes per volume is not the current average like I said, it's 3-4.

That's what many LNs are as well though. Many don't start the good stuff until after the end of a first adaptation.
Trying to put so much in one single series of anime just makes the result completely uninteresting and shallow. 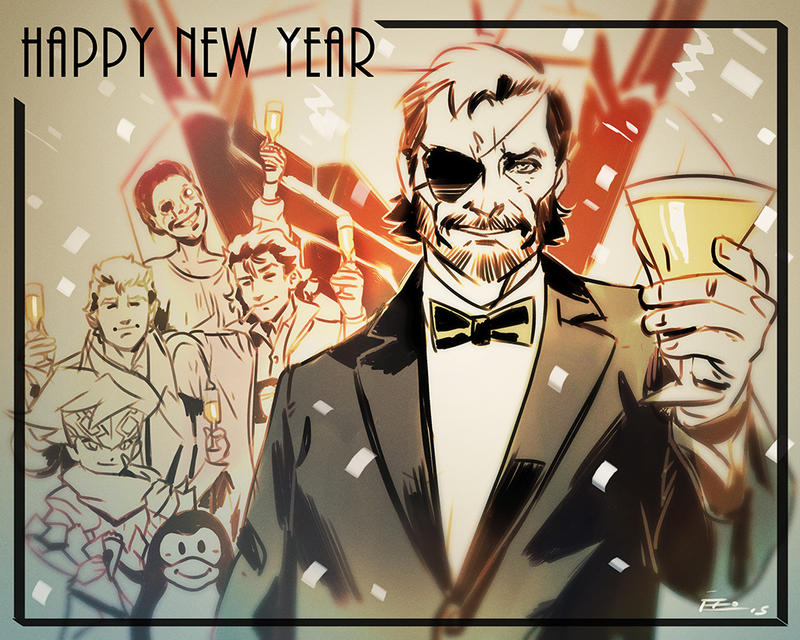 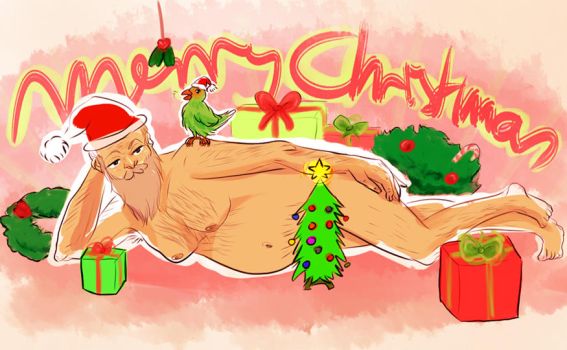 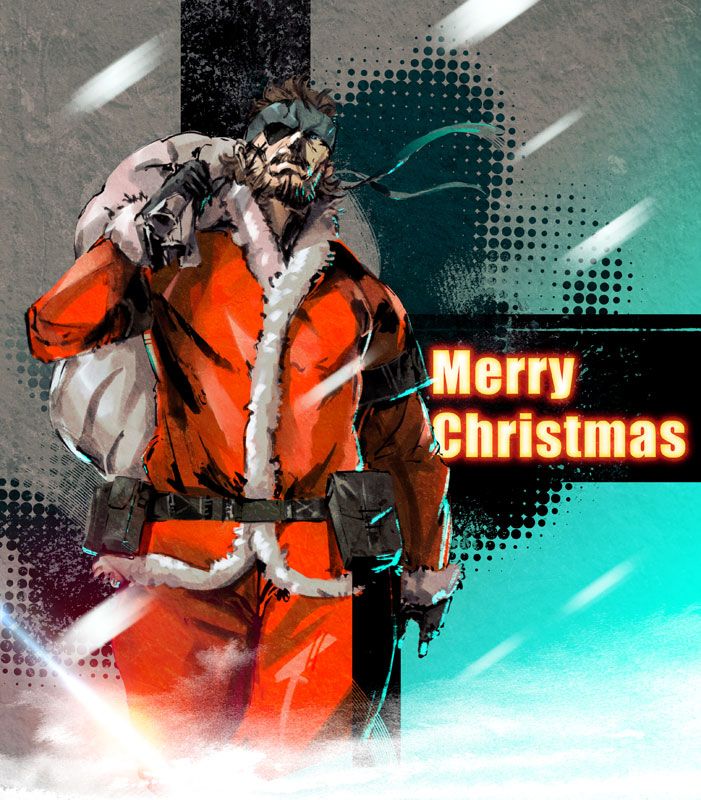 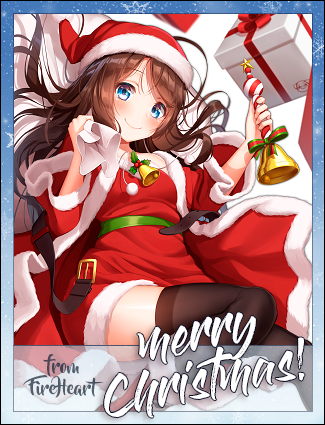 Zefyris Dec 19, 2017 10:52 PM
The tue identity of archer is something i already guessed from the first FSN, so for me on that point it's the first FSN that had that interesting fact, not ubw ^^".
I don't know how people cannot complain about that tbh. Maybe because there's less fans to begin with on english boards?
The current trend isn't 1 volume = 1 episode at all, that would be the most awful adaptation ever.
Even rushed adaptation usually take 3 episodes for most volumes, and sometimes 2 for particularly short volumes. Many adaptation are closer of 4 (example alderamin; and Youjo Senki is even a bit more than that ). SAO was 6; RnY was 12, and KyouHora was 13 (which considering the length of the volumes would make 1 ordinary volume size for 3 episodes as average).

I don't really see why it wouldn't work. Yes that would make it an advertisement for the VN, so what? Most manga and LN getting an anime are doing exactly that.
They're translation BAD? heeeh interesting. That LN didn't work in Japan. It was selling just enough to not be cancelled, but that's about it. Never read Rakuin no Monshou (although the set almost ended up in my amazon cart several time when I ordered) though.
All Comments