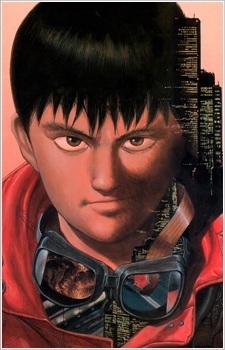 Both are anime about a team fire fighters fighting fires and strange fire creatures. Both came out in 2019. Atsushi Ohkubo (Creator of fire force ) even said his idea was stolen from the staff of Promare.

Both have teenagers boys struggling with their telekinesis powers. But Akira goes down a more darker path compared to Mob

Both are short sports anime that do something a bit different than your average sport anime that non-sport anime fans could easily get into.

Both have main characters turning into something. Both cameo President Trump

They are both about the struggles of a main character. Except Alita makes more sense and is shorter.