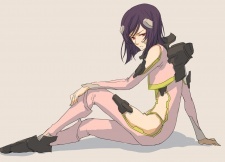 Kurt_Irving Jul 10, 10:43 AM
Hello miss! So what do you think of Sunrise making a future Gundam SEED movie?

shiroyakuza Nov 9, 2021 10:01 PM
Hey, I noticed your review on the Orihara Izaya side story. Any clue where I might be able to read it? Thanks! 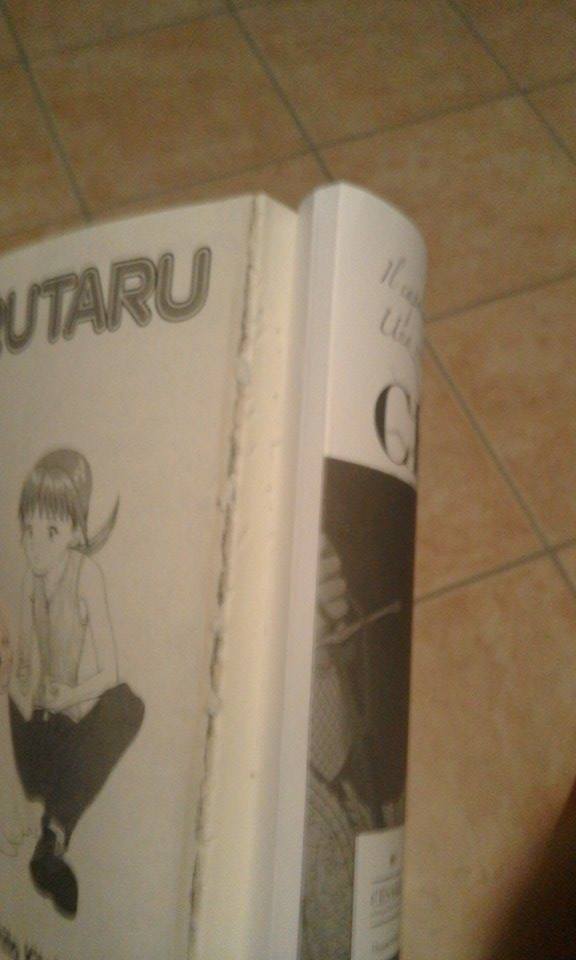 revengerofdeath Aug 20, 2016 8:13 PM
Yeah, I've watched Monster and I am not planning on reading the manga XD That was enough

Thank you for all your answers! I hope you finish Narutaru these days with me ;)

The director of the anime version of Bokurano hates the original work. Viewers should not expect to see any aspects that they liked about the original manga appearing in the anime. So fans of the manga, please stop watching the anime

That's why people usually do not recommend the anime. Although, the manga has been suspended here in Italy, so I should read the scan in english ;_;

I saw Narutaru is not in your "Completed" list. That's a pity.
I pretty much know how it is end, don't mind really much about spoilers.
It's pure nihilism.

Can't be worse than this and the massacre XD

revengerofdeath Aug 20, 2016 11:56 AM
But the Bokurano anime is completely different!

Even worse than the test tube parts? Oh gosh :D

Have you read the whole manga?

revengerofdeath Aug 19, 2016 6:31 PM
Well... there are the bullyism scenes and the school massacre in the anime too.
But yeah, also the manga is censored in many States...fortunately in Italy it shouldn't!
On the other side, we don't have Bokurano ;_;

revengerofdeath Aug 19, 2016 4:05 PM
Hi there! I've just bought Narutaru manga, and already watched the anime like one year ago.
Should I rewatch the anime of Narutaru before reading the manga?
All Comments