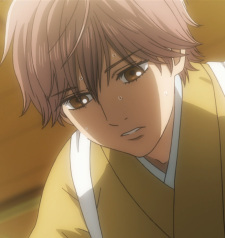 Meusnier 10 hours ago
Glad to hear that. It is generally not okay to create threads about specific users.

Verthandi11 12 hours ago
somebody deleted the cutest boy of cd thread. it didn't even break any rules...

Or two on this case 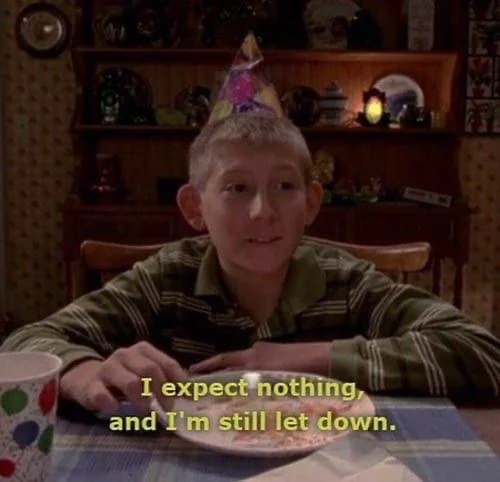 I can go death con 3 at any moment with the extra info I collected afterward, but I'm waiting for some dude. I will just say that the moves from some of these >300 alts are next-level tomfoolery, like blocking certain reviewers by voting others or simple rage voting to promote positive/negative reviews that align with the alt's main account feelings.
I also did a poor man comparison with the few metrics that I could collect from the raw votes and I realized that the mods were just trying to save face when they told me that every big reviewer had these accounts haha I got most of them by clusterization of the few metrics that I could collect, and another peculiar controversial reviewer (SingleH) doesn't have a single account in that area. Literally nonsense.
It also wouldn't surprise me that these votes are not from Panda directly, but they are 100% coordinated by him, whether the mods are actually capable of using the data or will just rely on their tools would be another story

tenntenn Nov 18, 5:22 AM
Sorry for my slow response - was busy last week! Yea - indeed, just like Naruto/One Piece type anime, my bet is that Bleach is those kind of anime that have insane high rating from "Nostalgia Marketing"/Childhood memories-type anime. I think I added Bleach to my profile, but I just don't have the time/commitment to start the whole series yet! Recently, I tried to commit myself to other long series anime (Ace of Diamond and Monster) - but unfortunately, I couldn't get pass episode 10 haha. My favourite long series anime to date is probably Attack on Titan (given that I was following season 1 when it was aired years ago, it didn't feel that long!)

I saw that you listed Subete ga F ni Naru as one of your favourite (or it is from the previous owner of your account?) This is my first time hearing this anime and am thinking to check it out!

What I really love about Chihayafuru: 1) The art style is beautiful! 2) I LOVE the mix of romance/comedy/YET the plot is so exciting to watch (especially when you could really follow the rules of the games/understand the tactics/wit). Btw, are you into watching pure romance anime?

tenntenn Nov 12, 10:57 AM
I see! Yes - I've watched Kono Oto Tomare and it is easily one of my FAVOURITE anime - so good that I have to go and read the manga! I'll definitely check out Mashiro no Oto :)

I haven't watched Bleach yet - I didn't start on the original version so I'm not sure would I be able to catch up with the plot. I'm following Spy X Family - what do u think of it?

StephWeeb Nov 12, 8:07 AM
Damn you got community banned apparently by an alt. My condolences

Meusnier Nov 12, 7:53 AM
QueenCarmilla, NazgulKing, all these guys are alternative accounts... I was never banned.

Order-Sol Nov 8, 11:03 AM
Hey Meusniers you banned or something? I am suspsend from discord due to stupid serve I was in.
Also NazgulKing is Genshin.
All Comments