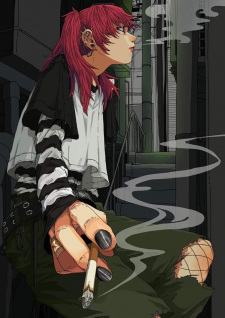 Yu☆Gi☆Oh! The Dark Side of Dimensions
10 hours ago
Plan to Watch · Scored -

lordvadersick Sep 15, 9:52 PM
ayo this profile is amazing. reading/watching anything good? any recs?

Raymond_Z_Ace_11 Sep 2, 5:26 AM
I am patiently watching The entire Char Aznable's legacy... So I Need much more time to watch hathaways flash,, cause I have to finish the original timeline first. They say hathaways flash has a fantastic theme music. Is it true?

Have you been watching anything good lately?

Marufunk Aug 25, 3:27 PM
What is the image in your bio from? With the arrows and stuff. 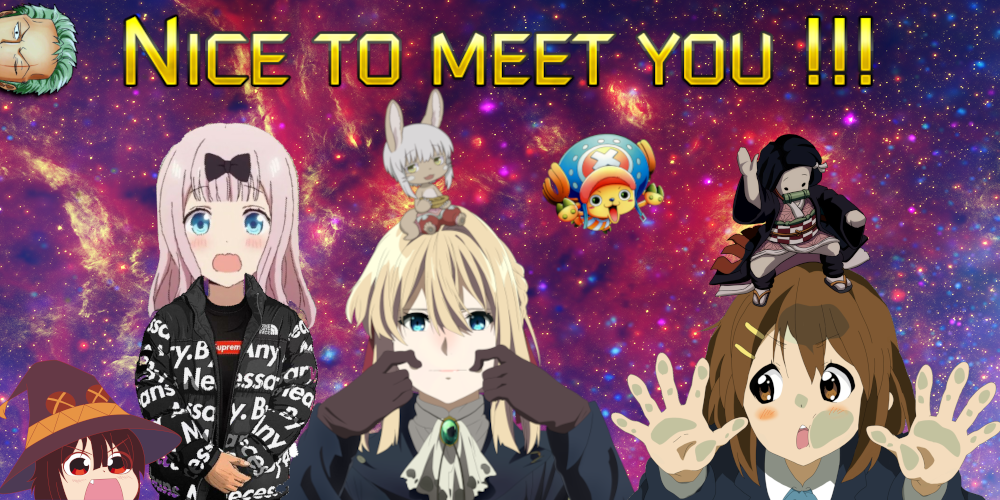 Fovez Aug 15, 3:07 AM
I moved from North of Lillehammer (not far away from Oslo) to Stavanger to study 3D Game design. the 1st year was kind of fun because we began by learning how to use a program calld 3ds Max, a program to create 3D objects, animate stuff, and render/prepare our work we have created so far, and many other things such as preparing the object itself to a another program we pretty much paint over it, like photoshop. It is fun but the learning curve is steep I'd have to say, it's pretty much rince and repeat until it's stuck in our heads and we know what this or that thing does.

However, as time passed, I began my 2nd year and I gradually got deeper into the stuff we learned and did, the subject got heavier (as expected) and suddenly COVID broke loose and school got locked down, meaning me like many other students out there, had to study from home. Now, the flat shared I rented was tiny, but affordable, considering it was middle of the city and I only had 40 minutes tops to walk from A to B, groceries was 5 min away.
During the time of studying and COVID, my mood and commitment do deliver my task got shot down in the drain, it wasn't easy every day I felt like shit and depressed, but I knew time was running out and I had to deliver or else I would fail.
The upside is that I at least did what I was supposed to do but on the downside, I the interest wasn't there unfortunately and I did it just to deliver instead of actually trying to improve and learn.
Sped up to summer, I passed and didn't have much stuff to do. It was kind of boring not much going on. I was careful enough to wear mask most of the time, even though the crowd were minimum and not necessary by the looks of.

During my summer time though I have checked some anime, and there's plenty seasonal that doesn't gain my attention. Maybe i'm too picky? :/

Oh and sorry if my english is rusty, I have always doubted myself of that.

Fovez Aug 15, 2:41 AM
Hey, long time to see. Been a while I have checked in MAL, wonder what's new and what I have missed. how are you doing if I may ask?

TheSirCyrus Aug 12, 8:57 PM
You have a very dope profile bro. I love the layout and your profile pic.

iced_coffeen Jul 25, 8:35 AM
God, I love your profile. We have a rather high affinity rate as well, good stuff.
All Comments