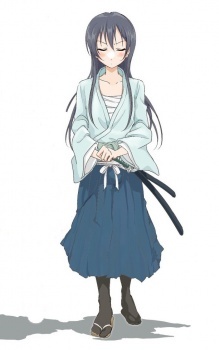 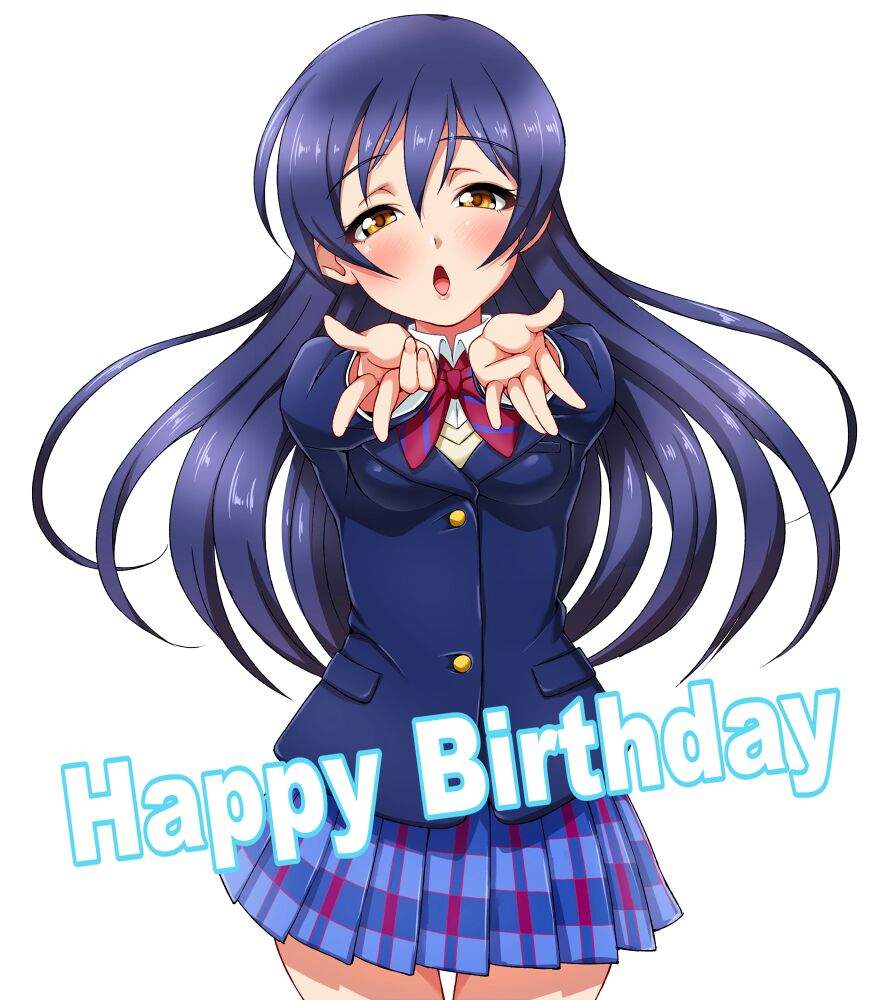 fixparanoia Sep 2, 2021 2:09 AM
hi, I read your Sakurasou's review today, I don't even know why I was checking Sakurasou's page (it's been years since I watched it) anyway, I clicked on your profile and I saw that it's your bday, so happy birthday :)

least_pebble2d Aug 16, 2021 7:39 AM
Your review on Sakura-sou makes no sense. Like you're right 100% about the issues, but then why tf did you give it a 10??? You named so many glaring issues which are why I disliked the show, and also forgetting the Mc is a dense ass mf that is easily one of my least favorite Mcs in any anime. Like if you like this show, that's fine, but with all the flaws you named, how do you have it as a 10????

SgtBateMan Jul 26, 2021 11:20 PM
I read your review of Isshuukan Friends and I guess it's convincing enough, even to me. Still, I have found its ending quite good. The storyline itself was revolving, and by loading it one last time, the loop was finally broken, and there was that wishful feeling for their future. I think you misconceived the direction of the show, as romance wasn't its actual destination, and the title Isshuukan Friends self-expained very well.

Also, sometimes a definitive end doesn't worth seeking for, which could be reasoned with something relating to your favourite, Violet Evergarden's successive cinematic project.

YunWol Jul 22, 2021 3:17 AM
I've finished Violet Evergarden series and Josee to Tora to Sankana-tachi movie, it was more of 1 girl does a job but does have memories of her horrible past, the other one with a man encounters a girl in a wheel chair, but they eventually become friends and after their future careers, they don't give up. You can see it in my anime list.

But do you know any anime that has a group just like Sakura-sou no Pet na Kanojo by a group main together that made it so emotional instead of a 1 to 1 character engagement, and the type of genre with Comedy, Drama, Slice of life, it has?

But also thank you for responding to my comment :3

YunWol Jul 19, 2021 8:42 PM
Do you know any other good emotional animes like Sakura-sou no Pet na Kanojo and Shigatsu wa Kimi no Uso? I love them.
Could you comment on my profile to let me know what other animes are similar and good?
Cheers.