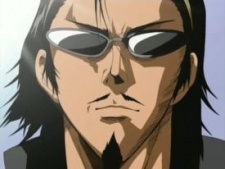 Mkim Oct 24, 2017 4:31 PM
It was a lovely reply but no need fo a apology, in the end, I don't think you really did anything apart from "being there"
Take care my man, I'll reflect on this a little bit

Mkim Oct 24, 2017 2:36 PM
JKHM said:
Wow you really don't like me do you pal? Lol
You are more than welcome to come to my Facebook page and discuss the parallel ending with the countless SR fans who know what it is. I did not make the ending an parallel universe ending. Kobayashi did. It's right at the top of the first page of that chapter. Most people who don't want to believe that the parallel ending is not canon are people who desperately want harima and eri to be a couple or married with a kid. So I assume that you fit that category. If harima ended up with eri I would say congratulations to all eri fans. And I would be sincerely glad for them. But the truth is, as the manga says: "16 pages of parallel comedy "
I don't, I really don't like you, or should I say I really don't like your movement because what it stands for, since there's displeasure on the ending of the series you want to directly contact the man who made it to get something out of him, it irks me. I agree with you there that if Kobayashi makes something different then that's great but if he does, I really do hope he makes it because he wants it to do it himself rather because of a external force.
I'm not really a believer of expecing my ship to happen or not, of course I have my best girls and to be honest I was more of a Yakumo guy but that didn't matter much, my highest point of the series was seeing Harima sacrificing everything he did and he wanted just so he could make the girl he loved happy, that's the part I'll never forget and that's the part that makes me go once in a while "oooh shit Harima's the man" to this day when I think about it, ye I like my romances but for School Rumble, Harima manliness just overshadowed everything else.
But before I move on I'll say that I wanted to meet you again to be honest
Last time we talked I treated you like trash, I'm really sorry for that, I really did felt bad for that I think you said I was acting shitty and you were right about that, I thought about it sometimes and I really wished I could at least apologize.
But you still make me extra salty, I apologize for being absolute ass before but I still dont like ya, you make me mad because you hunt these School Rumble related threads to actively "correct people". I understand where you're coming from because you have your own argument with your own belief, but to me, you're disregarding the only presented Harima pairing and getting stuck on "nothing happened" and it's really annoying that you have to try to make people think alike if they aren't.
I won't join your page or whatever it is, I don't think this debate will move past "16 pages of parallel comedy" and "Kobayashi made a ending and that's it"
I'm posting this directly into your profile cause I don't want to clutter the thread more

R_TF Aug 7, 2016 1:08 AM
What's your thought on harima x eri shipping in school rumble z?i somewhat felt that author did no justice to his character :(

SummerMambo Mar 6, 2016 1:20 AM
Not even a problem! I love your support for School Rumble since it really made me sad that the ending never got animated. 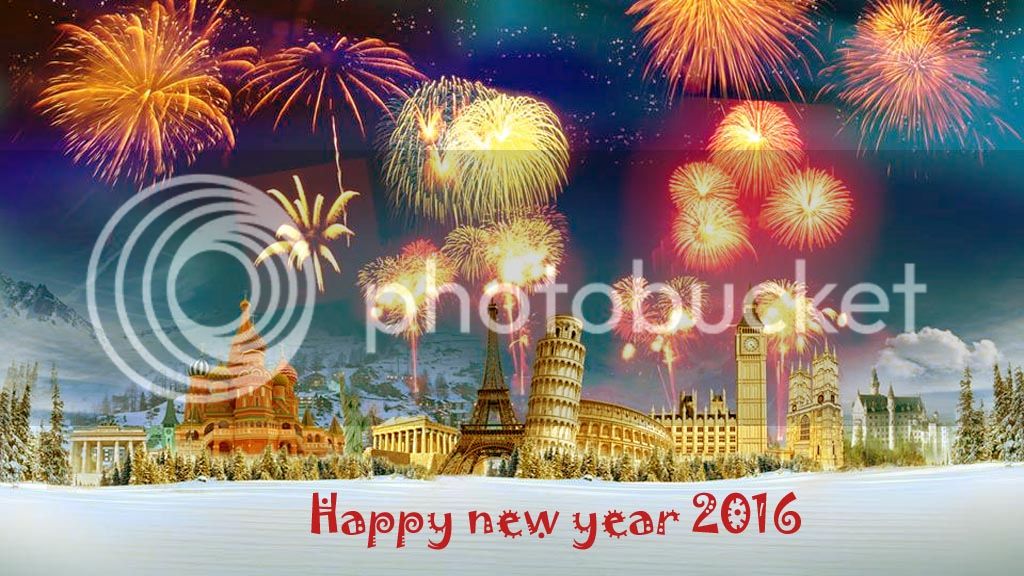