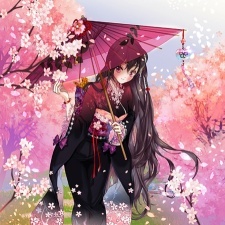 sweetangie Jan 19, 2016 6:18 PM
Now that you know, we have so much to look forward to: MORE CHIHAYA X ARATA HERE WE COME: OMG,OMG: I CAN HARDLY WAIT!!!!!
I really expect the veyr best for their coming match: I'm so positive that Chihaya's face expression will completely change once she starts playing with Arata again: it will bring back her true PASIONATE self again and her world will be full of colorful element that brings out her passionate and cheerful self again: together they both bring the very best towards each other. There's we will compare how Chihaya was before and After her match with Arata will bring so much impact on Chihaya's after results knowing that Arata is the one and only person who brings out her passioante and cheerful self who truly understands and accepts her who she is inside out). ! Let’s hope for lots of smiles and blushes between them: WHICH IT WILL HAPPEN I GUARANTEE IT OH YES!!!!!!!!! XD so everyone from both teams will see how much they really care about each other by the end of the match! XD

From this season I also picked Bubuki Buranki and Divine gate to watch. I like their animation and they're easy to watch. As for other titles, they look good too , but I somehow feel tired, when I try watching them.

MagicPotato98 Jan 18, 2016 1:14 AM
OM gosh don't every watch japanese drama version of anything that is not based on reality, Japan is only really good at adapting love, shoujo, life, maybe death note, and that's about it. Mirai Nikki is pretty good, there are some flaws but I think it is a definite watch.

YES I WATCH DRAMA! I added you!! But I don't watch it that much anymore, I will soon though, because all my favourite anime adaptations are coming out this year! (yes I mostly watch anime adaptations but mostly shoujo ones). I'm super excited for Chihayafuru live action, bakuman and others. I also watched the skip beat live action.

kaitonic Jan 15, 2016 11:22 PM
Yeah 2nd episode was really good and i just couldn't hold myself and went to read the manga is one night.Anyway the murderer is reveal in the manga and you might easily guess who he is already.

Star_Slayer Jan 15, 2016 3:20 PM
Yes I plan to do that someday. There's just so much anime xD
Speaking of which, I have not finished Skull Man because I started watching Tokyo Ghoul with a friend, kinda got bored, and then got really into Kill la Kill and I'm dropping everything to watch that lol I love it :D

sweetangie Jan 14, 2016 7:08 PM
have you read latest from Chihayafuru? Something excite just happened in the latest chapter in Japan: if you read the latest chapters you will guess what going to happen: OH YES,YES, I CAN HARDLY WAIT AND YOU WILL LOVE THIS TOO!!!!!! LET'S FINALLY HERE: OMG,YES!!!!!!!XD


OMG, YES THE DAY HAS FINALLY COME: YES CHIHAYA AND ARATA WILL HAVE THEIR MATCH TOGETEHR AT LAST: AFTER ALL THE WAIT BOTH CHIHAYA & ARATA TO HAVE PUT THEM THROUGH ALL THEIR PATIENCE ( AND SAME OURS) HAS FINALLY PLAYED OFF AND I COMPLETELY EXPECT THE MOST WONDERFUL SCECERIO POSSIBLE FOR THEIR SPECIAL MATCH THAT’S NOT ON THE SAME LEVEL AS ANY OTHER MATCHES THEY HAD BEFORE: OH YES: I CAN HARDLY WAIT FOR THEIR MATCH TO BEGIN, OH YES!!!!!!! OMG, I CAN HARDLY WAIT FOR THE SURPRISES SUETSUGU-SENSEI HAS PREPARE FOR US FOR CHIHAYA X ARATA ULTIMATE MATCH TOGETHER: FOR THE FIRST TIME AFTER SIX YEARS OF WAITING TO THIS DAY: I TRULY EXPECT THE VERY BEST FOR THEIR MATCH TOGETHER WITH THEIR TEAMMATES. I'M SO READY FOR MORE CHIHAYA X ARATA MOMENTS: LET THE PARTY BEGIN!!!!!!OMG, YES!!!! (Mizusawa vs East Fujioka: Chihaya vs Arata) 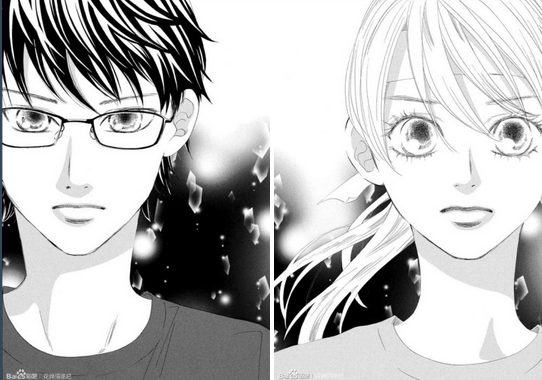 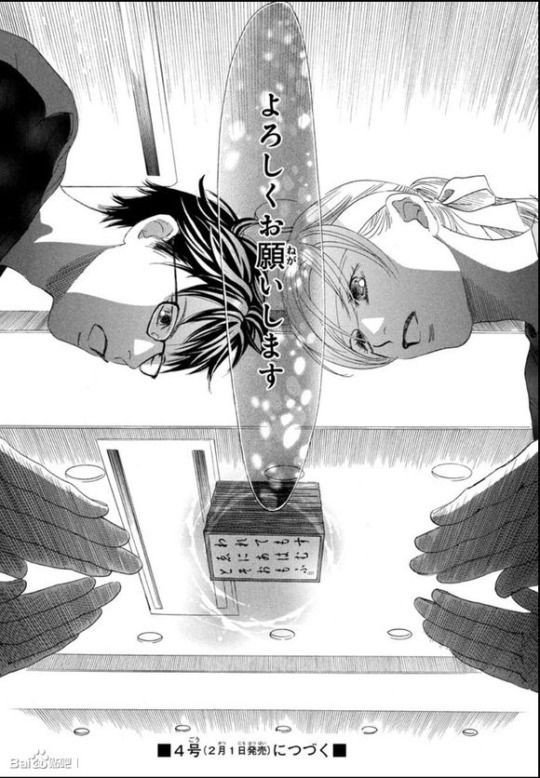 The best luck for both Chihaya and Arata for their match together!!!!!

I predict a lot of wonderful things that awaits both Chihaya and Arata for their passionate match together ( in both in karuta and THEIR LOVE FOR EACH OTHER!!!!!!!!] XD

Star_Slayer Jan 13, 2016 2:07 PM
Ive watched pieces of it still. The only thing I remember is that he had some little weird book with him? Was it Jiraiya's book or what?