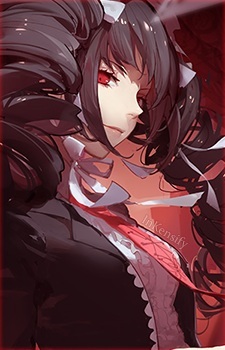 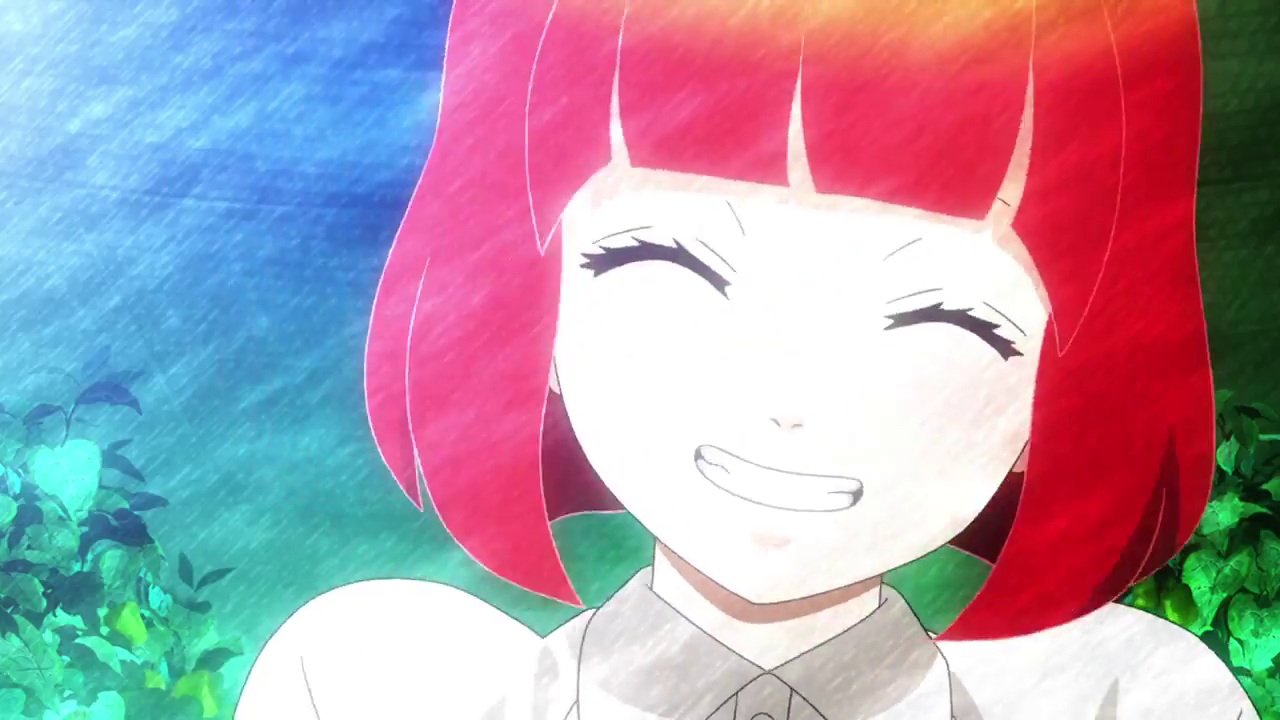 littlesnow95 Jun 25, 2019 5:25 PM
Heey. Just found your page and your list is really impressive. How do you manage to watch so much?
Your favourites are so good aswell.

As for me, I'm doing alright as well. I was inactive for a while...again...due to work and whatnot but I got back on the site about a month ago. I wanted to see how my friends are doing and watch some anime since I hadn't done so in a while :) I started following some airing series as a result.
I've been reading a lot of manga tho! Since it's a lot easier to sneak a peek at the office or while traveling, compared to finding the time to watch anime ^_^

Polycythemia Sep 24, 2018 9:31 PM
Oof, what kind of work had that kind of schedule?! Hopefully it didn't involve manual labor or else I'd be dead by day 2 LUL

DeitysDynasty Sep 23, 2018 9:30 PM
Not even because their memorable
Rihoko wasn’t a personality I like
Sae just felt wrong and paedophilic
Rise was just a dick