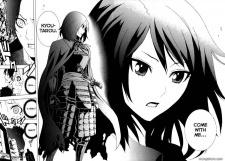 HeavenZero Aug 13, 2017 5:40 PM
Watching one piece, dragon ball super, ballroom e Youkoso, and knight runner. That is it for this season. I heard Code geass 3 is coming out soon... :D

HeavenZero Aug 13, 2017 5:25 PM
Review Text
SAO 2, can not be compared to SAO at all. I loved SAO's first Arc, and the 2nd Arc was less epic, but still fantastic. SAO 2, is close to boring, and no one told me that it was a Harem. During SAO's second Arc, it was getting ridiculously bad when Kirito's own cousin was freaking in love with him. Like, NO, just NO. Now it comes out with this Blue hair retarded girl who is obsess with guns and freaks out over anything related to it, but some how in a game she isn't unless, it is that one gun. The BLack Star Gun, During which Blue hair girl was young and killed a robber with that gun. How did she know what kind of gun it was? how could u possibly remember after such a ordeal?

Concluding this, SAO 2, is barely worth watching. I skip over most of the scenes where Kirito goes retarded over blue hair to the action scenes. 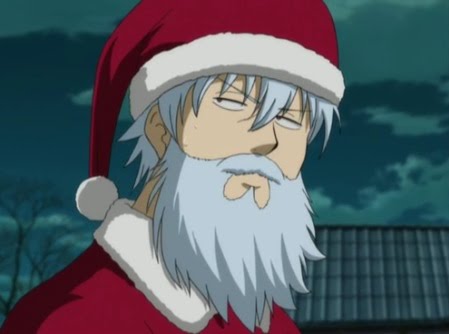 I have nothing to offer. And my bag of candy is totally empty.
However, I brought you a great gift! As for my previous anime recommendation of 'Major',It's the best ever Realistic sport anime I've come across ;)
I get lot of motivation in life by watching it.Currently I'm re-watching it :P