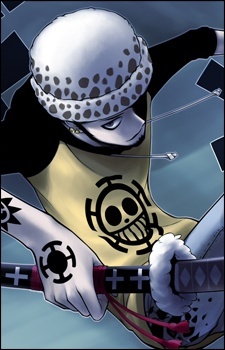 SlickD Jun 17, 2015 3:58 PM
Yeh initially before starting it I was skeptical of the art but ended up liking it a fair amount. If you also like old school art then Logh should be up your alley since it beautifully encapsulates the best of the 80's and 90's throughout it's 4 seasons.

I am a big reader as well, although Fantasy is my favorite Genre. I have read some Asimov back in the day, but overall not a big fan of it (although I did love the entire Ender's Game series, and greatly appreciated the Ender's Game element present early in Terra E with Keith and Shireo competing and with the tests etc somewhat reminiscent of Ender and Bean).

I understand if your busy, that is a perfectly valid reason for not watching Logh. But if you do decide to spend some time in the future watching then it will be the perfect choice and I can assure you it won't let you down. It also doesn't have any fantasy or magical elements in it's space universe, which is in contrast to Terra E which had a fair amount of Dragon Ball Z (which i also love) or Gundam-esque elements with the Psion Powers reminiscent of Super Saiyans and New Types respectively. Lastly Logh is basically like watching an epic Novel unfold, since it's very faithful to it's original novels and is very dialogue heavy, with masterful prose and a plethora of depth in the conversations and observations.

SlickD Jun 17, 2015 3:24 PM
I've seen your posts in all the Terra E episodes, and I agree it is a Masterpiece 10/10. I'd really advise you to pick back up Logh and give it a full hearted shot, since you seem to like debates on philosophy and worldviews, and Logh is king at that (along with excelling in every other category).

You might recall submitting some songs for the Best OP/ED Theme Tournament, earlier in the year. It took a while, but the contest is now underway. Check the club's forum weekly to visit the first round poll threads, and cast your vote.

If you already know about the contest and voted in the first two polls, that's good! Not many people are aware of the contest, which is why I'm trying to spread the news. - BlueYoshi 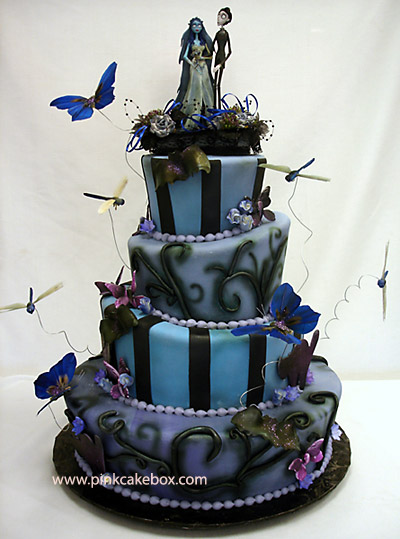 I invite you to Vietnam Society - It's a club for Vietnamese and Overseas Vietnamese.