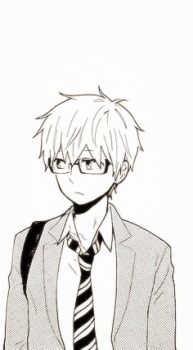 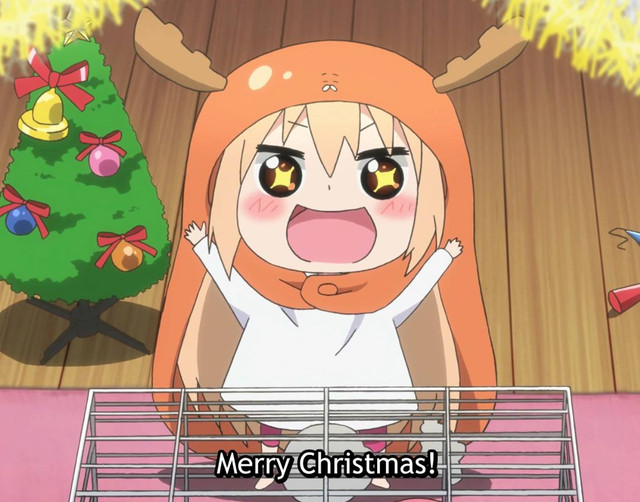 btw. how are you doing ?

sava Aug 30, 2016 6:46 PM
lol yeaaahh~ I totally understand x3
AWWW yeah xD the welcome to MAL days ^^
I felt so super welcomed here *^* and I realize how young I was~ I was like 13 when I started talking on here xD
everybody was nice so it was great x) but wow :O it's been 5 years since I joined :0
*enter cliche here* time flies~ XD
well it's one of the things the school is known for :D and I live in a city where movies get made and etc. so it's a nice major considering :3
yeah >< I felt like I had to rush during the application process like O.O WHAT DO I WANT TO DO WITH THE REST OF MY LIFE AHHHHHH ><
but now I'm realizing that college is a gateway to opportunity not like some kinda choice prison
where you are trapped in whatever you decided to put down as your major during your senior year~
Double majoring *^* it's something I'm considering~
lol okay xD I have a difficult professor this year~ well at least that's what the upperclassmen tell me...that her class is HARD
but so far so good :)
Oooooo that's pretty cool :D I luv photography too ^-^

sava Aug 30, 2016 6:05 PM
lol SAME XD some people are still here and some people I just thought I'd give a shot like "Hi, do you remember me x3"
and some people's response to that is just *cricket sounds* and I'm just like *shrug* it's okay x3 I've been gone for too long xD
OMG yes x3 over 300 comments O.O that's a lot x)
I'm studying mass media arts atm like a tv production, screenwriting, journalism, kinda thing~ they call it Mass Media Arts at my school :3
idk if that is gonna be my final major though~ tbh choosing a major in the first place was the most confusing thing to me xD
I wanna try this major though~ it seems like something I can grow with ^^
although if I do change it'll probably be to like a creative writing, liberal arts, or social science major not to like ENGINEERING all of a sudden ><
lol x3 is that what I have to look forward to??? XD
what are you studying? :3

Sugah May 30, 2016 2:55 PM
I know we have never really brought up other places we could keep in contact have we? If you'd like to add me on Skype or facebook

Sugah May 30, 2016 2:09 PM
Yeah same, my brother asked me for some anime recommendations so I was looking through my list lol. How are you? I've missed you.
All Comments