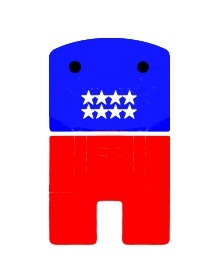 Antalk Feb 28, 2019 6:46 PM
I do love it in the summer. Many years ago, I spent a couple of weeks in Gaylord during the winter. Tons of snow and my Jeep handled it just fine. But I am older now and snow is a four letter word, just not as fun as it used to be.
March 1st is the first day of spring meteorologically...and we are supposed to get snow and colder temps this weekend. Bring back January when it was warm! lol

I know you once told me of your locale, is it in the UP?

Antalk Feb 28, 2019 3:27 AM
No I never lived in Grayling. Every year I went there when I was in the National Guard and fell in love with the place. I wish I did live there. I apologize if I misled you. I am in the Cle

Antalk Nov 28, 2018 6:46 PM
You as well. The summer and fall have been a tough one; haven't been able to watch much anime. We moved my father-in-law a little over a year ago from Okla to Oh due to health reasons and no family to help him properly. He bought a house and was doing well. We knew he had cancer and other issues stemming from Agent Orange. He's now in hospice and it has been rough on my wife. The bright spot was our daughters wedding earlier this month. She even made sure to get Grandpa in the wedding. Her wedding party went to hospice and had pictures taken w/ him. Brought tears to the staff. We had such a fun night. Our daughter and her maids of honor did such an outstanding job on her wedding and reception, I was stunned. 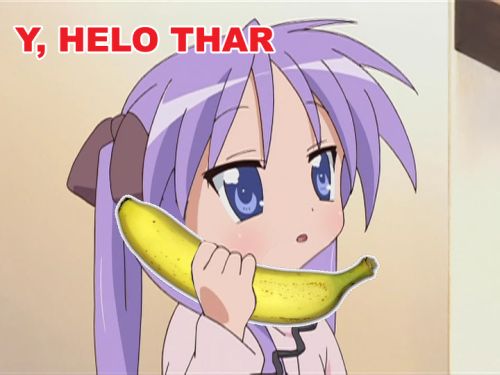 Was glad to see you were still on MAL when I came back. Hope we can talk like the old days :)

elkensteyin Jan 25, 2017 4:53 PM
I am liking Trump more and more every day. A President that actually is keeping his promises - how refreshing 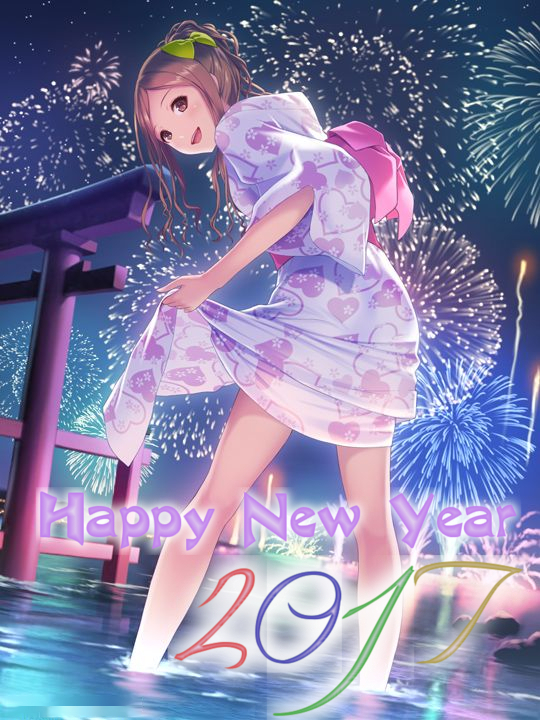 it was the latest snowfall in my lifetime

and I do live within her boundaries

elkensteyin Apr 24, 2016 8:11 AM
ach - sorry I missed it - Happy Birthday old friend - I'll see about putting something together for you later today when I have time

and I am truly sorry for being late