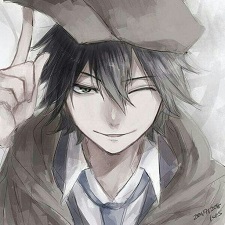 DoomSlayer0 Oct 1, 11:48 PM
Yes kinda like that.
It doesn't have that many episodes tho. Total 20 episodes in the span of 5 seasons

I'm watching Luther and The mandalorian.
Just watched the first episode of mandalorian so I don't have any thoughts on it.
But I'm at S3 of Luther and I really like it.
It's a police procedural psychological crime thriller show (this genre is one of my favorites btw), it has some really interesting characters especially John Luther (mc) and Alice. They start off as enemies but they become very good friends as the story progresses to the point where Alice would do anything to help Luther. Their character dynamic is the best thing in the show.
Also one of the strong point about this show is how it makes every case they work on, so realistic, intense and dangerous. There are always very high stakes in each cases. This makes the show so gripping to watch.
I recommend you try it if you haven't already.

DoomSlayer0 Sep 26, 5:38 AM
Finished Stranger things and Umbrella Academy.
And yeah I also like Stranger things more than umbrella academy
Like you said I also liked the first season stranger things the most. Other seasons were repetitive. Some of the main characters in S1 got sidelined. Like Mike, he was the group leader and had impact and importance. But in the next two seasons the does nothing at all. Though it had some other issues it was still entertaining. Also the first season kinda reminded me of "Dark" because of the atmosphere, and how the story begins when a kid goes missing in some mysterious ways. Though Dark is a better show imo.

Umbrella Academy was okay. The main reason I like it is Number Five. His character and story line are the best. And the main turn off for me was the constant drama between the other characters. And the fact that the story depends on that aspect.
Still it wasn't all that bad.

DoomSlayer0 Aug 23, 8:31 AM
Oh btw, I was planning to watch stranger things and umbrella academy. Are they good?
I don't normally watch sitcoms. Still I'll add Brooklyn nine nine to my list. And give it a try when I'm craving some comedy

DoomSlayer0 Aug 23, 8:28 AM
Well it's been like 8 or 9 months since I watched anime. and I think it'll stay that way for a while.
I don't really watch super hero stuffs that much. Unless I want to just sit, shut off my brain completely and watch some cool fighting scenes.
Yet I watched "The boys" and "Invincible". I expected them to be the generic superhero shows with a little bit of gore. But they turned out to be very different. So, I really liked them.
I watched "Peaky Blinders" which instantly became one of my favourites. Also watched "Mindhunter", "The Fall", "Dark".
And Lucifer, Money heist, Altered Carbon which I didn't like very much and dropped after one or two seasons.

DoomSlayer0 Aug 22, 11:07 PM
I'm doing alright.
No I haven't watched any anime in a long time. Still feeling the burnout. Watched some movies and series instead.
Wbu?

LoneAce Jul 28, 7:13 AM
I js realised i forgot to add some anime movies i watched into my completeted list but thanks! Also i love how you worded your fruits basket review. Truly one of a kind way to write a review and i enjoy reading it very much

-Tony- Apr 1, 4:43 AM
Haha thankss, I don't even need to put any emote since the pic smugs for me already

maplewhite Mar 25, 2:42 AM
I started watching anime last year and the anime I started with was aot (which is also my favorite). I recently created a MAL account just to be able to rate anime and read reviews.

And as for comedy anime, I highly recommend "Asobi Asobase".
It's a SoL, comedy anime and it's hilarious as fuck.

maplewhite Mar 24, 5:22 AM
Hi! I read your review of demon slayer and I loved it, I agree with everything you wrote there aaaand damn you are a good writer..I also liked your profile pic( I hope I don't sound ridiculous)

EnchantedHeart Mar 2, 11:41 PM
Oh, I can't take the credit for the picture aha but I'm glad you liked it and enjoyed your Birthday.

EnchantedHeart Feb 27, 10:36 PM
Hey Happy Belated Birthday! I haven't been on this site this past week but I noticed your birthday was 3 days ago. I hope you were able to enjoy it! 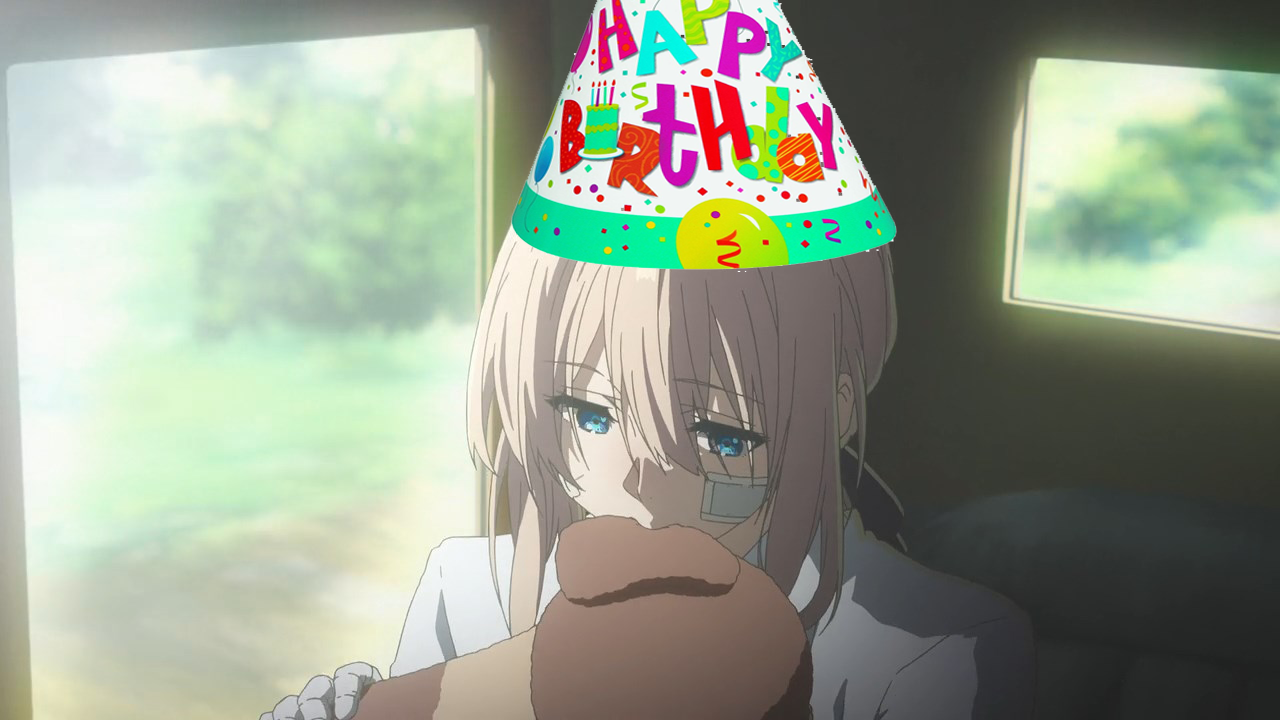