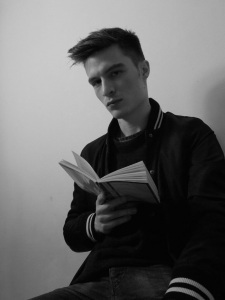 Hitokiri655 Feb 15, 10:14 AM
Thanks for accepting. But, wow, it's really unexpected to see a foreign person who knows the expression "hue". HAHAHA

Kineta Jan 7, 6:17 AM
Hi Danpmss, thank you for your message. Our guidelines specify that we use 1st volume covers for consistency. We do this to avoid arguments or subjectivity over what is the "best" image for the series. I see the cover for Episode 8 is particularly racy and I'm not sure why they chose to go with this image :(

To another year of knowing you! 2020 hype! We should talk more. XD

OriginalAnimeFan Dec 7, 2019 3:18 AM
your rating system duuuuuh...
And that language collection too :thumbsup:
And i choose to remain silent about that watchtime >.< 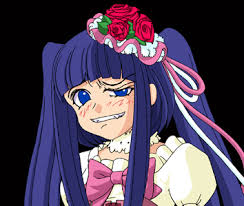