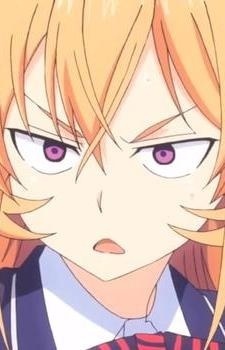 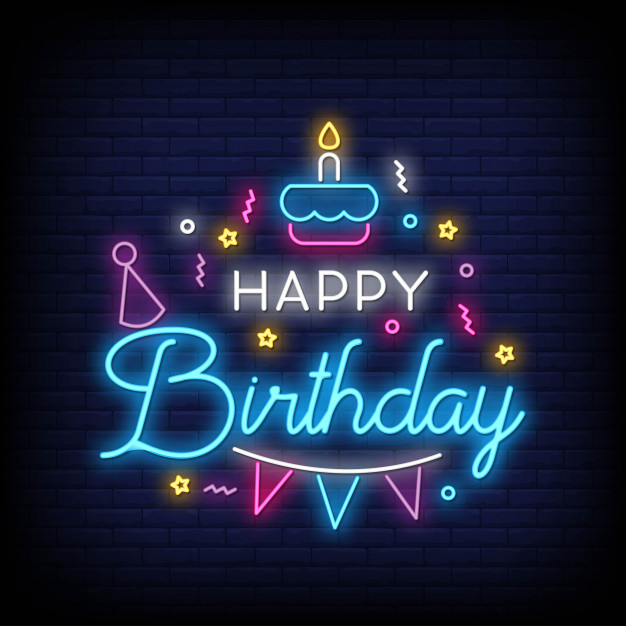 xspookydarknessx May 9, 11:56 PM
Hey bud, just checking in to make sure you're doing okay in these trying times =]

Rod_Russ Dec 5, 2019 3:31 PM
You (and the other one) were very harsh at season first impressions. When evaluating with only one episode, you should take more condescension into analysis, just to let the audience evaluate it for theirselves. After all, it's just one episode.

AndyhawkZ Dec 1, 2019 7:00 PM
Hey thanks for the accepting my friend request! nice to meet you,my name's Andy, who do I have the pleasure of getting to know?

Shinobihost Oct 30, 2019 9:35 PM
Let's just say that "As the number of isekai anime continues to swell with every passing season, newcomers to the game—at least those that aspire to be more than just banal trope vomit—have to try harder and harder if they wish to stand out from the crowd." couldn't be much true as those are just adaptations of already existing light novels to anime. And at the end of the day, 5 Isekai on more than 45 anime on a season is nothing when there's so many options if a person can ignore if they don't like the genre, as I did many times when I didn't like them. lol

Also, you made an argument about shounen and seinen isekai on Average Abilities but those don't exist as Isekai by far comes from light novels, and the term of shonen, seinen and all the demographics only exists and is used in manga, while light novels only have male and female demographics. Which in the case of the two Isekai on this season, both are from light novel imprints focused on male readers, which is what I interpreted when you said shonen and seinen. Either way, that's it.