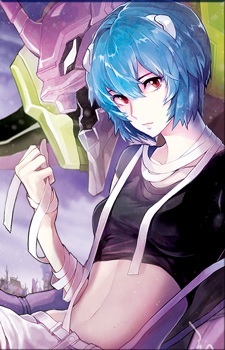 (There is only 1 right answer)

Best jrpg ever to be made hands down along with parasite eve,chrono trigger/chrono cross,ff7 and the world ends with you.

Royal-Guard-Reli Apr 29, 2021 4:28 PM
Well yeah haha I know that one, but I never figured you would be into those. :O Frankly Ronin, for the longest time I thought you were kinda asexual. xD I never imagined you'd take such an interest in them. O_O Uh... you have a favorite?

Nice to see someone else on MAL who likes wilhelm from dies irae.

-Elevate- May 23, 2020 2:29 PM
sorry but regarding your review for the kengan ashura anime i must say this:
not everyone fucking pirates their shit so they can’t just go on a fucking shady site and just read
the manga for fucking free. jesus fucking christ some people really are all about piracy....
i will say this the adaptation was fucking amazing and i didn’t desire to read the manga at all after i watched all of it
i really hope it gets a 3rd season in the future!

Leilana May 2, 2020 12:32 PM
Ahh yeah that’s messed up. I’m sure there’s a lot the anime didn’t cover, so I’d love to play the VN. Love triangle stories can be interesting if executed well. School Days is one example that didn’t turn out well. Oh, so there’s no VN equivalent of Total Eclipse? Yeah I agree. Seems like that one has a lot of info to cover as well, so it’s possible the anime won’t ever cover all of it, or will just rush through it.

Yeah, definitely. It’s nice to have a little variety and different stuff to go to if you’re in the mood for something else. Same here lol. I’ve been trying to get it through SP’s giveaway, but I’m not really having any luck with it. I guess the news doesn’t affect you too much then. I’m just glad that Robotic;Notes is still getting a release. Not really familiar with Light or what works they’ve done. Ah yeah that’s still pretty bad. CGI as well? That sounds even worse.

Ooo I used to like playing Tetris a long time ago. It’s nice to not always get frustrated from a game. I agree. I always look forward to new servants cause it’s interesting to see what designs and skillset they will have. Nice, Oda is a good pick! Which VN did you stall? I have that problem as well when I have stalled something for so long. It’s hard to remember exactly what happened. Thank you. I probably won’t clear it anytime soon since new visual novels keep coming out and I usually prioritize those if it’s something I really want to play right away. Yeah a lot of people get turned off by long common routes, but if done properly, they do help set up stuff. I’ve seen a lot of people who don’t like Yumiko’s route either, but I actually liked it quite a bit.

Oh I see. Crow and Fie are cool. Crow is definitely my favorite male and as for female, it’s a bit tough for me to choose cause I like Fie/Alisa/Laura a lot. Fie’s S break is really strong, which is nice. Laura hits really hard and she’s pretty strong too. I’ll be on the lookout for him in the second game. Yeah not a great day to announce it haha, but I’m glad it’s real. What are the Crossbell games? I probably won’t play them before Cold Steel 3 just cause I don’t want to start another long series while in the middle of one. It seems like some of your stuff from first game can be moved over to the second game too based off what I was reading. The game would be too easy if everyone started off with their S crafts. And oh, I guess that makes more sense to start off with them in the second game. Hmm I see. I’ll be sure to stock up on some items then. I feel like I never have enough healing items cause I usually rely on the healing/revive quartz I have equipped on some chars.

Speaking of Higurashi, chapter 8 will be coming out soon. That is the last chapter, correct? If so, I will probably check it out soon, although I’ve been spending a lot of time with lengthy visual novels, so I might need a break soon from the really long ones. One I’m currently reading is very full on SOL and it doesn’t really have any drama, so it’s kind of boring to me at some parts. I think it will take me a while to finish since SOL stories tend to make me read slower. Aww that’s a shame. Yeah Kunosato is cool. I immediately liked her when I saw her design. The true ending made me look up more about the series cause it left me confused at first. Oh wow, I think this is the first I have heard of someone preferring C;H and liking Takumi as a protag. Ah yes I’ve heard C;C’s anime is bad, but it’s honestly not surprising to hear. Fata Morgana you say?? I’m so happy to see you are enjoying it that much. I’m guessing you finished it by now? Also make sure you read “Another Episodes” as well.

Yeah might be nice to check out a horror VN when you’re in the mood for it. That is true. They do translate the weirder titles. It sucks though cause a lot of their titles don’t end up on Steam for obvious reasons. I think Rance series will be done soon won’t it? Someone else was telling me about it. I don’t mind waiting either, but what irks me is when there are no announcements about delayed projects or anything. There’s such a lack of updates from many publishers. Maybe there’s reasons for that, but eh.. how are we supposed to know? JAST is extremely slow though. They will announce something, but then it will get delayed, and so we basically don’t get it until like six months later. But yeah as long the quality is good.. Nope I have not heard about that, but that’s cool. I’m really glad they are bringing more Nitroplus visual novels to the West. Yeah stories that have a heavy focus on sex are not for me and that’s very true that those scenes are rarely done well. Ooo, I met someone that likes Higurashi more than Umineko. I wonder if it will be the same for me. Ah that’s a good point to make. I guess it’d be better not to watch the anime then. I just wonder if the remake will be better than the original. Makes sense why Higurashi would get another anime instead. It’s all reflective of how well something sells. Yeah it’s just crazy to me that they would attempt to animate something that has so much information. I’m sure a lot of it gets condensed. Haven’t played through Rose Guns Days, but some of my friends have enjoyed it.

Haha yeah, but he’s actually pretty cool. I think it’s something the author added just to put some humor. The live action style kind of threw me off as well. It takes a bit to get used to and is not something I am a huge fan of, but I think it works out for that VN. Oh really? That’s interesting. You might be a little bit familiar with the story then. That’s cool if so. 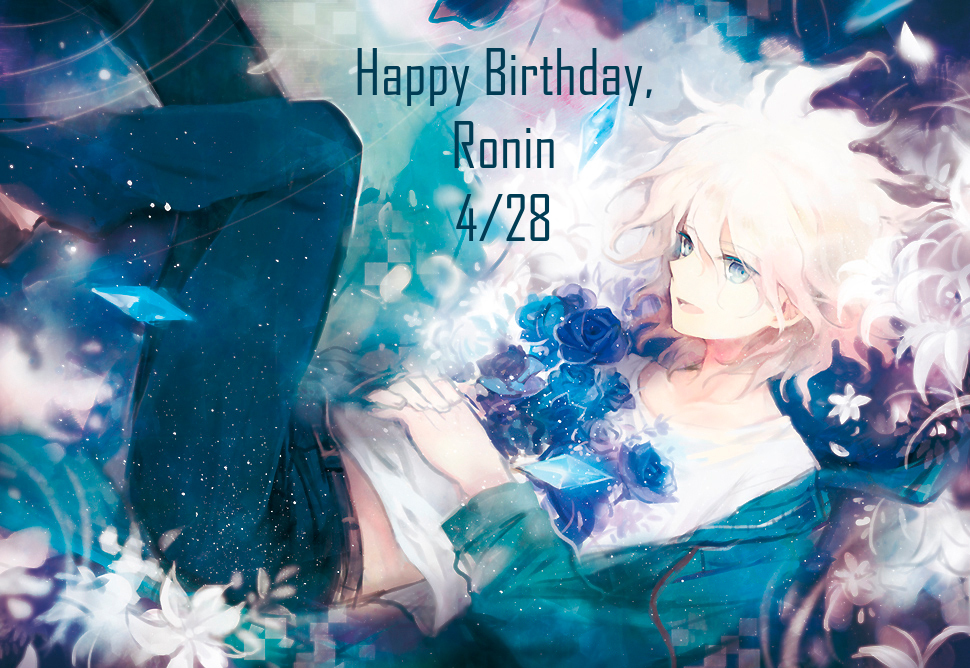