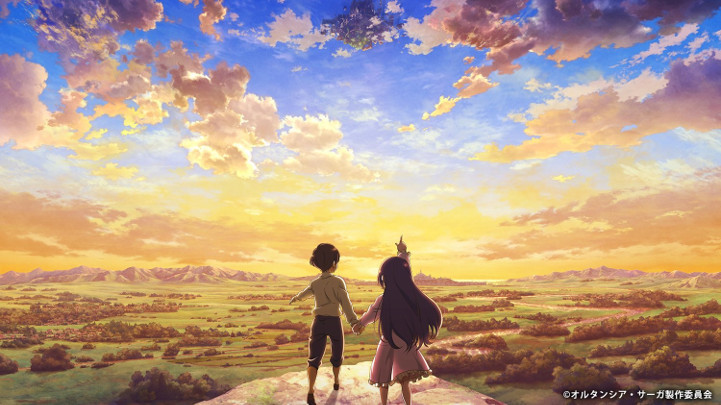 At the f4 fan festival on Saturday, it was announced that Sega's Hortensia Saga smartphone RPG will get a TV anime adaptation by LIDENFILMS. Rock band MY FIRST STORY (Golden Kamuy 2nd Season opening theme artist) will perform the anime's theme song.

Synopsis
Hortensia Saga is a medieval fantasy tale of war and chaos. Three years ago, the king was betrayed and murdered by one of his dukes who then rebuilt the kingdom into his own. But now, the original heir to the throne has secretly come of age. Hiding in the guise of a man, she and her loyal band begin the quest to save her homeland. (Source: Kotaku, edited)

I've heard the name of this game before... I don't remember that I've played it tho.. I hope this is good tho XD

Although i haven't played the game, this sounds interesting, i'll keep an eye on it! :)