Hellsing: The Millennium Organization and the Thousand Year Reich

Adolf Hitler once predicted that the Nazi regime would last one thousand years. Fortunately, his prediction never came true. In the dark and cruel world of Hellsing, however, the Nazi's are getting a second shot and this time, they have the power of vampires on their side. 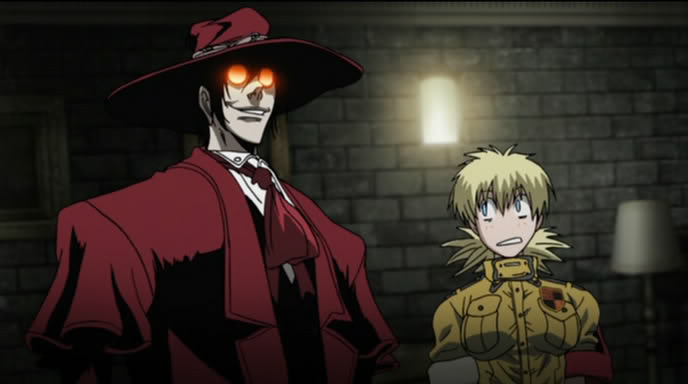 Hellsing is a pulse pounding, action packed series that mixes horror, science fiction, and fantasy elements. The series follows the Hellsing organization, a secret organization that is sworn to protect Queen and country from the terrifying creatures of the night: vampires. Their star player, though, is a super powerful vampire named Alucard.

Perhaps the biggest challenge the Hellsing organization faces is a terrifying piece of weird science known as the Freak Chip. 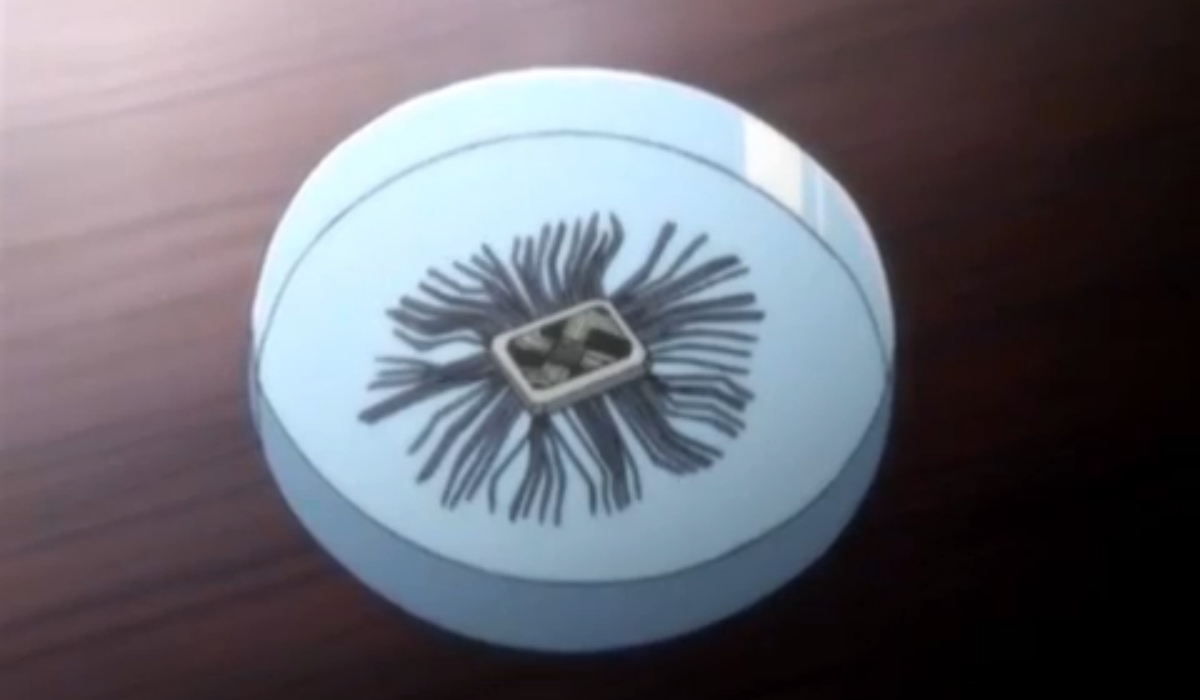 Traditionally, a human is turned into a vampire through a bite. A Freak Chip puts a frightening new spin on this age old occurrence. A human that gets one of these chips shoved in their necks gets all the powers of an average vampire. It turns the supernatural element of vampiric transformation into something you can peddle. Now you can potentially purchase superhuman powers on eBay.

At first, the chip just seemed like a new craze that hit the criminal underworld. The question remained, however: who or what could possibly be behind such a terrible breakthrough of science? Well, who else but... 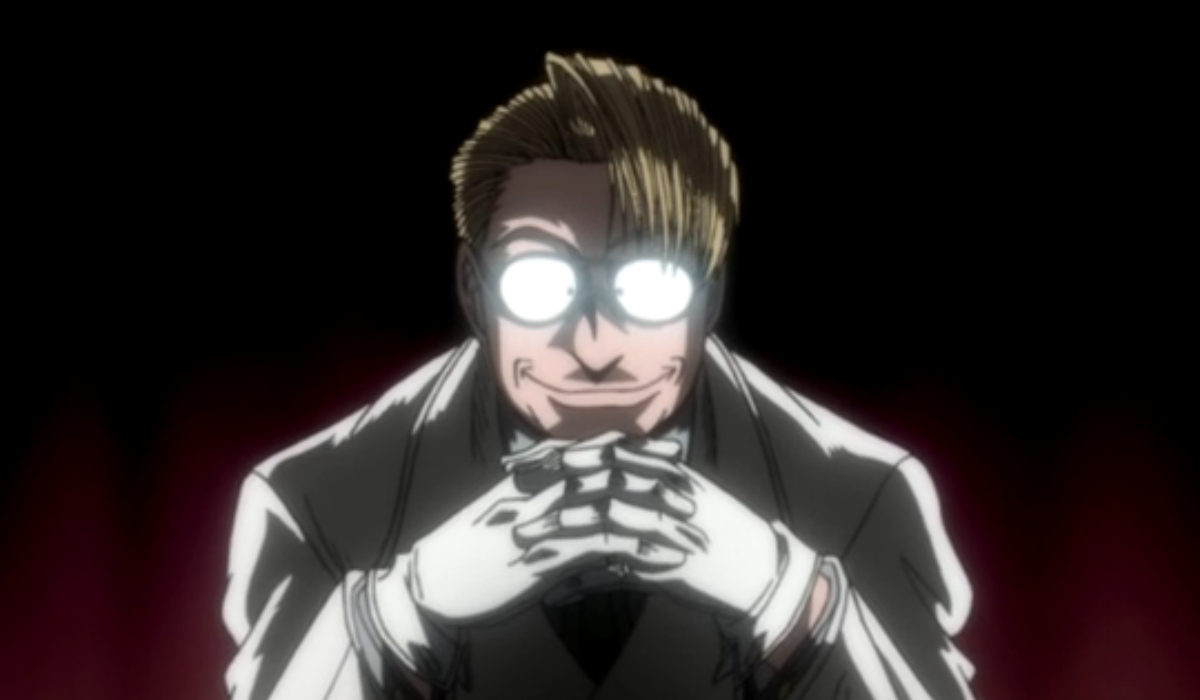 The Nazis! The Millennium Organization was a Nazi group formed towards the end of World War II by Hitler's special order. Special order number 666, to be specific. The organization gets its name from Hitler's original vision of an empire that would last a thousand years. The original faction was supposedly wiped out by a young Walter C. Dornez and Alucard. Later it's revealed that Millennium's top brass survived the fall of the Third Reich, leaving many dangerous and vile individuals alive. But above all else, they left one of their leader alive: the Major. He eats chaos for breakfast. The man's arteries are filled with anarchy.

The thing is, though, the original Reich wasn't able to achieve victory with a third of the world under their control. How can one faction possibly pose a threat? 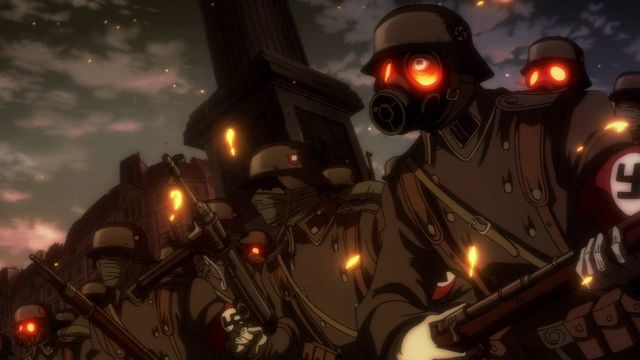 Although the soldiers of the Millennium Organization fit into the same outrageous category as zombie ninjas or cyborg pirate Cthulhu, these Nazi Vampires are actually quite effective. The Hellsing Organization is used to handling one or two or even a small group of vampires. Getting invaded by an entire army of vampires trained in military tactics and armed with high grade weaponry and a whole fleet of blimps is probably listed at number one on a very long list of nightmare apocalypse scenarios. 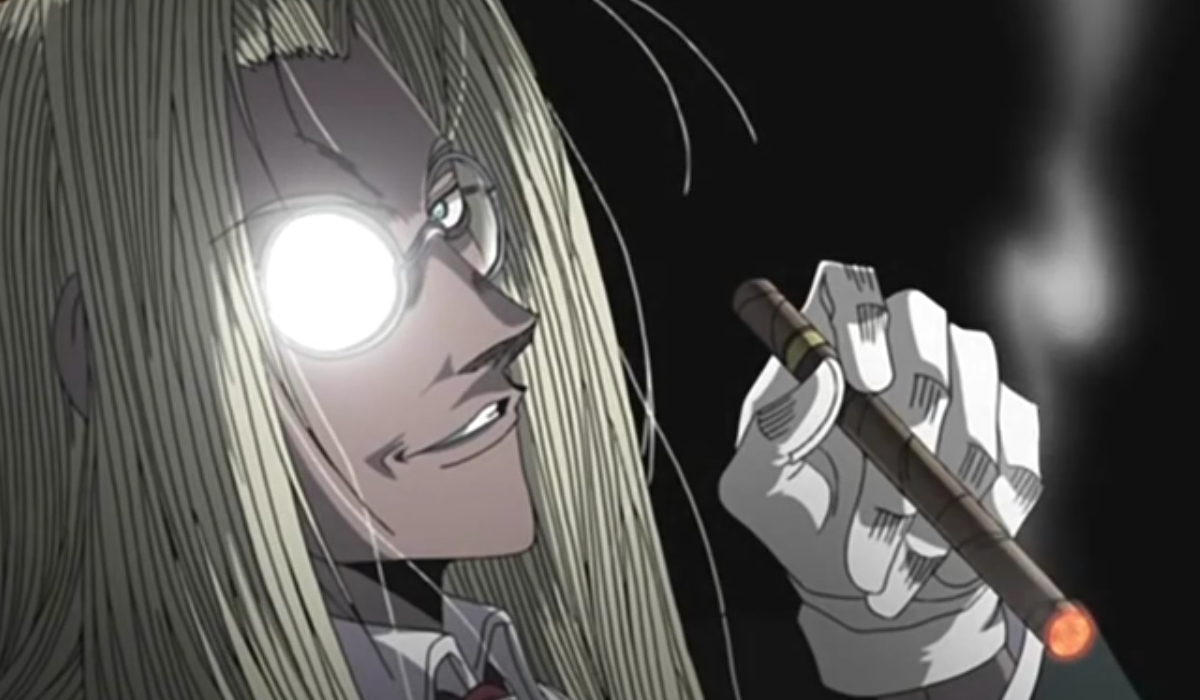 In the end it's Dracula versus Super-Nazi Vampires riding blimps. The Millennium Organization's super science versus the supernatural power of the Hellsing family: one of the most epic showdowns in history.