In Japan, there are several Toriko video games released that will allow you to walk in the shoes of the famous gourmet hunter and experience some amazing adventures that may even surpass his! Keep on reading to learn more! 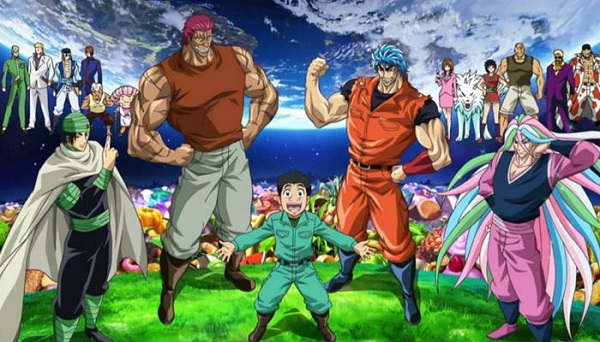 Toriko is an anime/manga series that follows the story of Toriko, a gourmet hunter who travels the world looking for his perfect full course meal. The video games based on this franchise are relatively new, with only a total of five games released so far. This merchandise hasn’t been commercialized outside of Japan yet, so if you want to get your hands on them, you will have to import them to your home.

The following games have been released for Sony’s PSP: 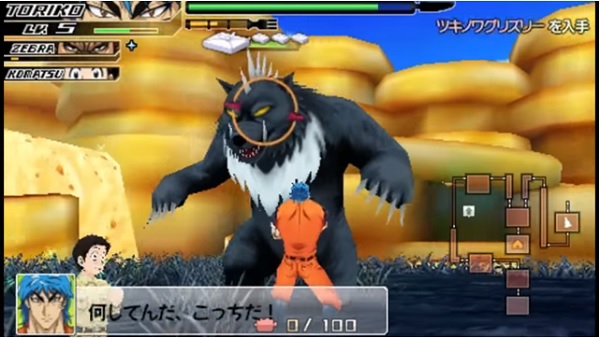 ・ Toriko: Gourmet Survival (2011) is an RPG game where you can play as Toriko, Coco or Sunny. It features several hunters and monsters from the series, and its gameplay is similar to Monster Hunter. This release supports up to two players.
・ Toriko: Gourmet Survival 2 (2012) is an RPG game with a similar gameplay to the previous installment. This release features all of the Four Heavenly Kings as playable characters, new creatures to fight, and a plot set in the Gattsuki Continent. 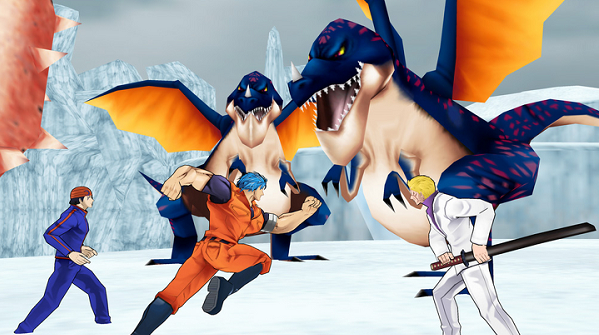 The following games have been released for Nintendo’s 3DS: 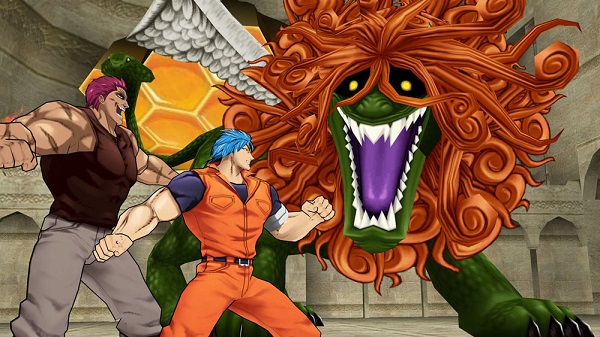 ・ Toriko: Gourmet Monsters (2012) is an RPG game where you can train and fight by the side of different monsters. This release is similar to the classic RPGs, with a turn-based gameplay. It also allows you to play as any of the Four Heavenly Kings and it features more than two hundred gourmet monsters.
・ Toriko: Gourmet Battle! (2013) is the first multiplayer action-fighting game released by the Toriko franchise. This release features forty-five characters, from which twenty-four are playable. The cast includes the Four Heavenly Kings, as well as other Toriko favorites like Komatsu, Rin and Starjun. There are more than twenty-five stages, which portray locations such as Vegetable Sky.
・ Toriko: Ultimate Survival (2013) is a 3DS sequel to the Gourmet Survival games on the PSP. This new installment features a four player cooperative mode, fourteen playable characters and more than three hundred gourmet monsters. 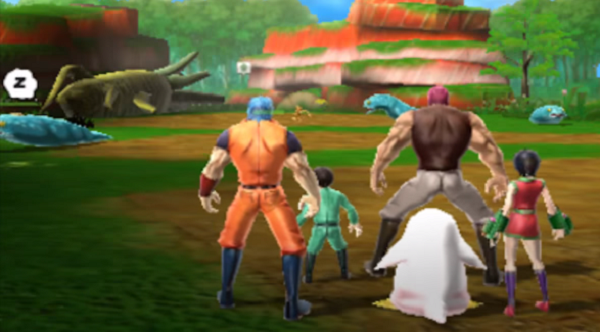 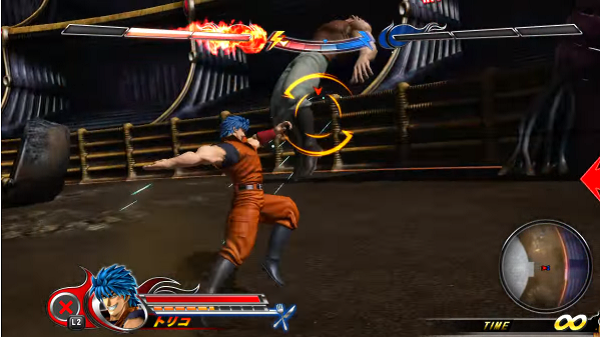 If you don’t live in Japan (or if you don’t speak the language), acquiring a Toriko video game will be quite difficult. Fortunately, J-Stars Victory Vs has been commercialized worldwide, and it has been released for PS Vita, PS3, and PS4.

This game’s story mode allows you to choose a Jump character of your choice, including Toriko, as the main protagonist. You can even partner up with Zebra and Gokuu to fight other Jump characters like Luffy and Naruto if you want. The sky's the limit with this game!

J-Stars Victory Vs features Toriko’s signature moves like the Kugi Punch and the 100-Ren Twin Kugi Punch. As for Zebra, it includes attacks like the Voice Missile and the Meteor Noise.