All That Jazz: Comparing Bayonetta's Anime and Game OSTs

As with many anime, Bayonetta's music is what gives it a lasting impression. The OSTs are filled with dramatic songs, melancholic dirges and fast-paced tunes. Yet hidden in the mixture is also a short, spunky tribute to American Jazz. 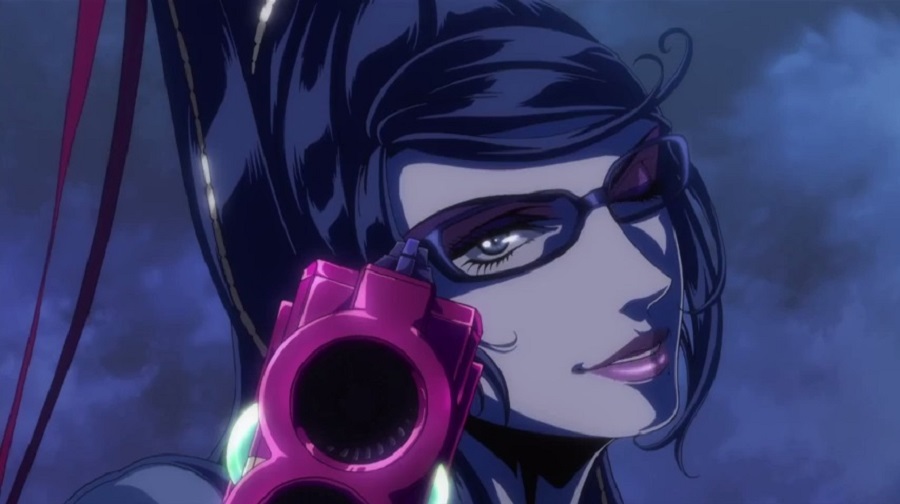 Bayonetta is an action-packed anime with a game iteration that offers fans the ability to take a part in that action. Both the anime and the game have unique sound tracks that offer a mixture of fast-paced and emotive songs with a healthy portion of slow and somewhat somber tracks. Interestingly, the original sound track for the game has an upbeat tribute to one of music’s most well-remembered songs: “Fly Me to The Moon”. Meanwhile, the anime's OST has a strong emphasis on music with a mystical, medieval and religious feel. There is a chasm of time that separates the Bayonetta game and anime from the time periods their to which the OSTs pay tribute. Yet both are similar in paying respect to musical history while plunging the viewers (and players) into non-stop action. 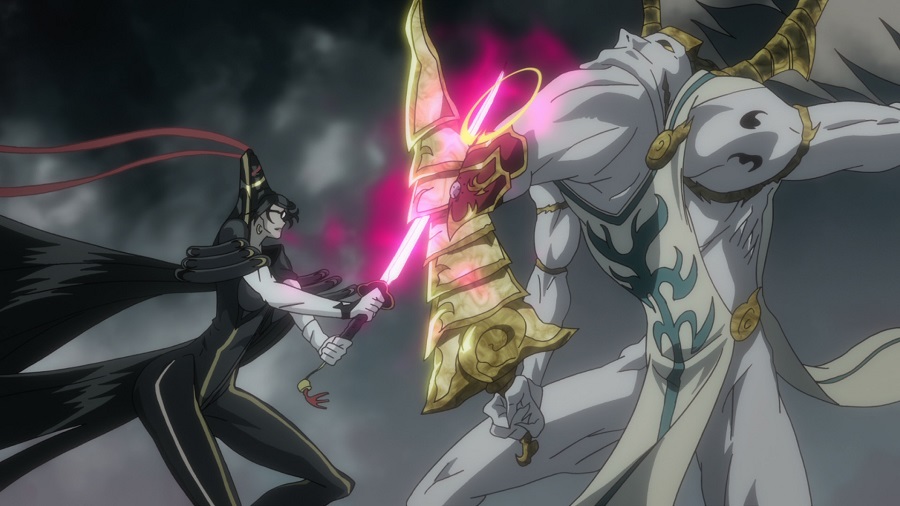 In the game, players are met with a bit of Jazz history in the song "Fly Me to the Moon". Although the song was popularized by Frank Sinatra's 1964 version, it was originally written and recorded a decade earlier. Kaye Ballard, an actress/comedienne, first recorded the song in 1954. The lyrics were written by song composer Bart Howard. Unfortunately, Howard is little remembered for much else, and Kaye Ballard, the first to sing his song on the radio, is not remembered popularly at all. However, the song has been lionized due to the unique styling that only Frank Sinatra could bring to it. 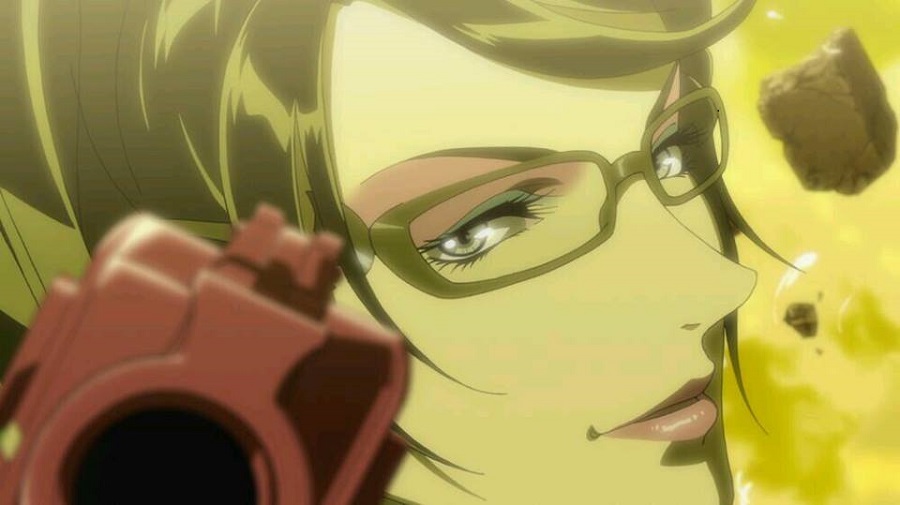 The lyrics to "Fly Me to The Moon" work well with the game. The titular character is both wild and free, and the song’s lyrics, as well as the OST arrangement of the song, reflect that as well. If anything, the line “let me play amongst the stars” denotes the playful attitude that Bayonetta displays. As for what Bayonetta wants to “worship and adore”? Well, that much is fairly clear. If she isn’t tearing some angels apart, piece by piece, she isn’t have fun. Throughout the anime, we see Bayonetta “play among the stars” as she encounters her enemies. As a character who is seemingly free from the constraints of gravity, most of her battles indeed take place with a star-filled backdrop. 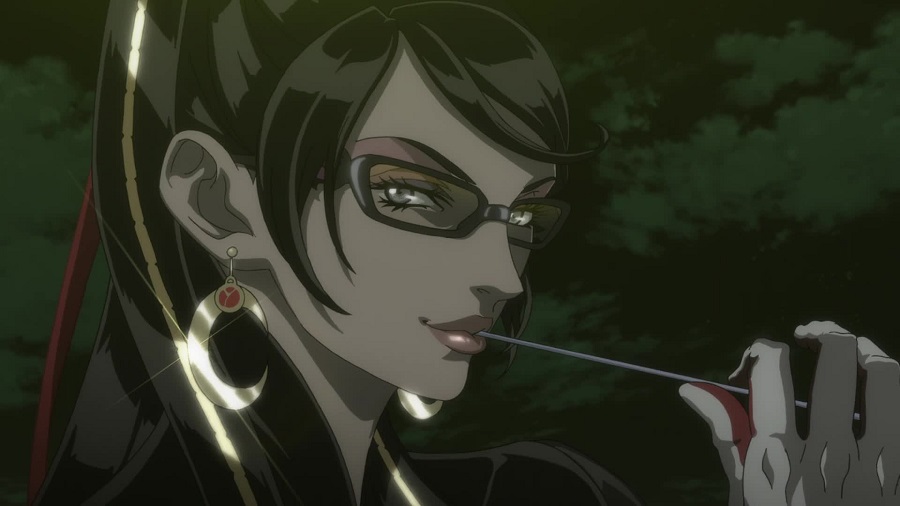 Compare this wild action to the anime, and you'll find that the OST for the anime provides an enchanting experience. Some of the music in the anime' s OST hearkens back to medieval religiosity through Gregorian chant and choir. This of course makes sense. The very first scene in Bayonetta: Bloody Fate finds her dressed as a nun in a Catholic church. The deep rumbling sound of voices lifted to heaven highlight the primary conflict in the anime. Closing your eyes and simply listening to the OST's prologue, for example, provides a sense of euphoria. That of course is not long-lasting. The OST quickly moves into quicker, more modern music meant to get the action moving and the energy flowing. 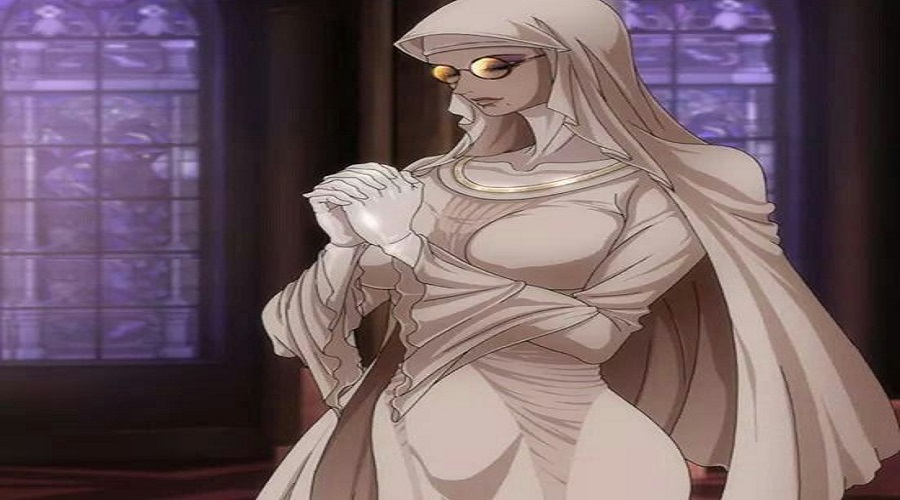 The third song on the soundtrack, "Pipe Organ Resounding" is a prime example of the anime's religious focus. The pipe organ music booms deeply, evoking the sense of wonder and transporting the listener directly into a hallow, empty church. The feeling of being there is immensely important for any anime, and this is only accomplished through music that transports the viewer directly into the story's setting. As an anime with such a strongly religious context, drawn specifically from Catholic tradition no less, one can expect the anime's OST to follow suit with music that fits the general theme. 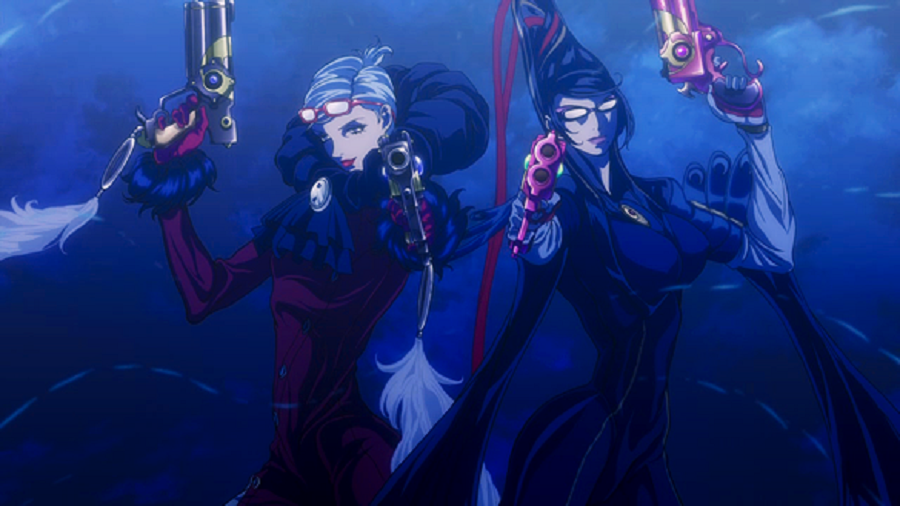 Despite the clearly religious influences in the anime's OST, there are marks of the modern, with many high-stepping, fast moving modern tunes to keep audiences on the edge of their seats. The 5th song on the soundtrack, "Mysterious Destiny" highlights the speed with which the anime's action seems to fly by. The song also fits directly with distinctly feminine focus of the OST. As an anime whose main character is female, the soundtrack is equally full of high-energy girl power. "Mysterious Destiny" only highlights this. Throughout the anime's OST, there are indeed almost two distinct types of songs: slow and spiritual, or fast, emotive and modern. 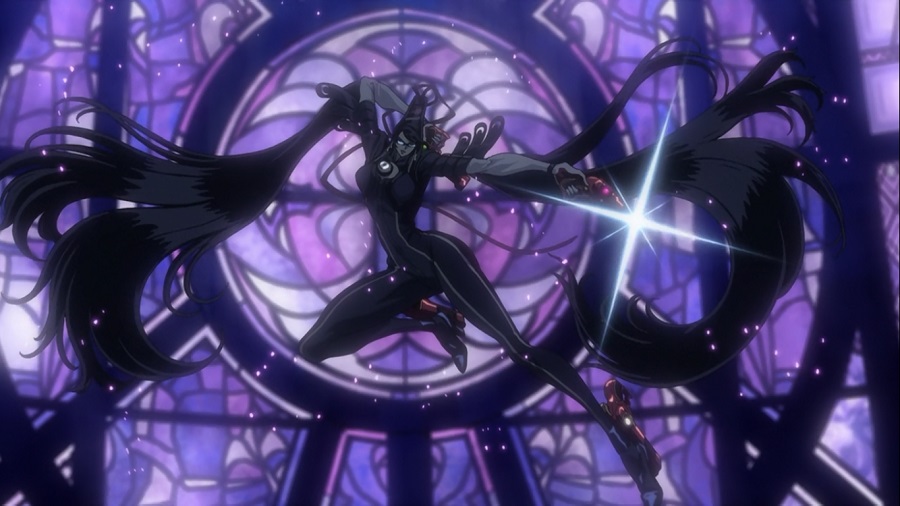 Finding an old song in a new, modern anime is unusual. While most anime incorporate new songs, some written and recorded specifically for the anime in which they are found, Bayonetta shirks that trend. Instead, the anime and the game use 1950's American Jazz and medieval Gregorian chants add unique flavors to an already unique plot. Meanwhile, the anime offers a rare mixture of religiously-influenced music that trades off with perky and upbeat modern songs. Both are filled with strong female voices, helping to highlight the anime's equally strong female protagonist.

The Profound Beauty of the .hack//SIGN OST Music

Although it was never the most popular, the .hack anime possesses some of the most memorable music in any anime. If you’ve never given .hack a try, its OST is the best place to start.