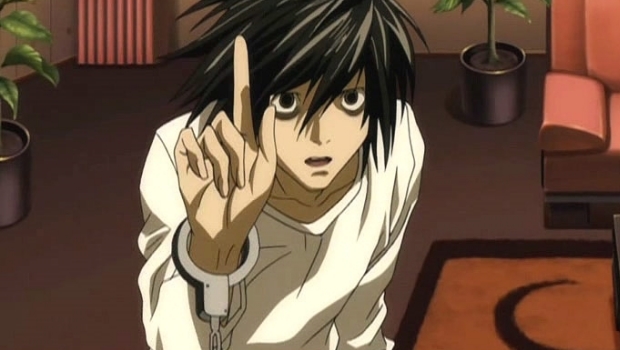 When making a list of the smartest guys in anime, you start off by writing the letter L and then figuring out the rest from there. L is the genius detective from the hit anime and manga series Death Note, and what makes him stick out in particular is there's something about his mannerisms that make his intelligence seem completely believable. It's not like he's just some bloke who read the script beforehand. He acts in the inquisitive, socially awkward way you expect a genius to act. 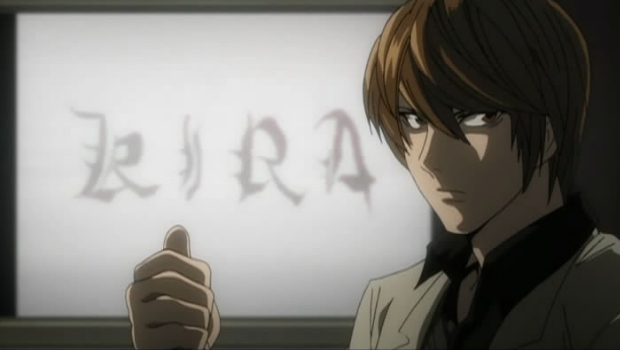 If you start your list off with L, there's only one other direction you can turn from there. Light Yagami is his equal in almost every way, matching him in every mind battle and pulling constant tricks to foil his pursuer without outing his identity. If L is the default inclusion, then the man who matches his intelligence must come next. 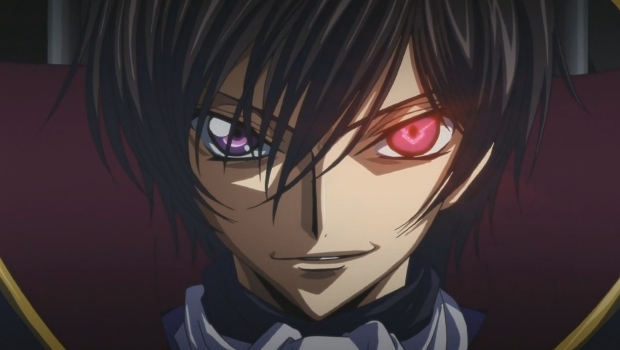 The boy who overthrew an empire with nothing but a mask, a cape and a nasty case of pink eye. He's intelligent enough to know when he needs to put on a performance, to exploit the weaknesses of his enemies, and throw a nation into chaos while repeatedly escaping detection. A ruthless strategist and mastermind tactician, he's easily a match for anyone else on this list. 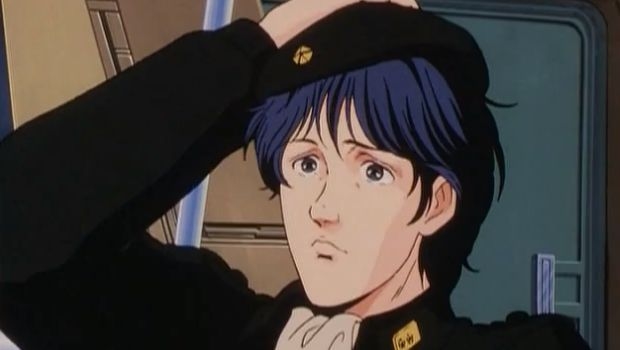 Forget for a second just how much this military tactician did on the battlefield. He's undoubtedly a mastermind in that area, consistently defeating his opponents despite having less resources. It's off the field with his careful maneuvering around a delicate political situation and his realisation of the importance of democracy that makes this man stand out. 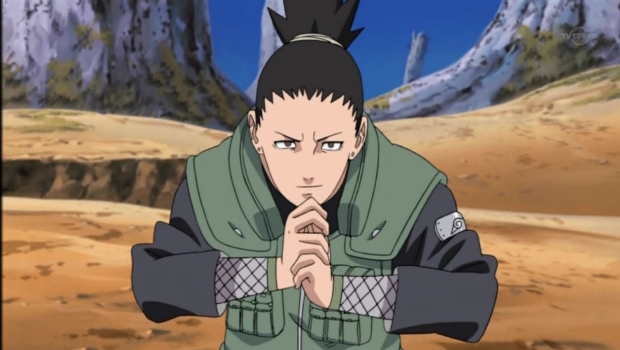 When everyone in Naruto fandom finally stops drooling over how cool, dangerous and sexy various villains are, Shikamaru is the character Naruto fans consistently point to as their favourite. It's the laid-back intelligence he consistently displays that has won him so many admirers. He'd probably have been running the whole ninja world as a boy if he could have been bothered. 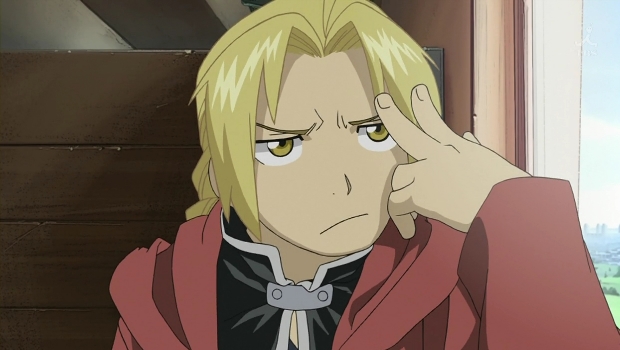 While tiny little Ed might seem like an odd choice here, let me just point out to you that this boy taught himself some of the most complicated alchemy in the world... at the age of 10! He (sort of) raised the dead with nothing but a couple of books lying around. This is the kind of alchemy even the most seasoned alchemists would struggle with. He's a child prodigy through and through. 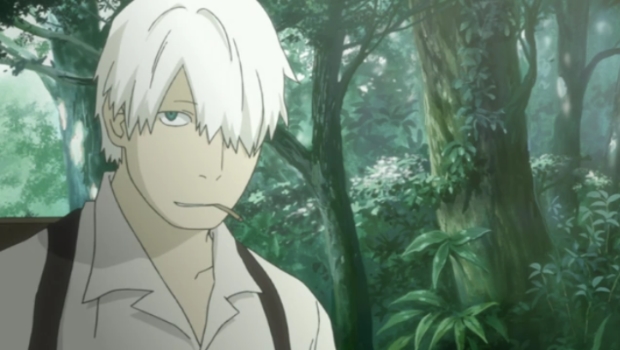 Ginko always knows what's up. It doesn't matter if you've suddenly lost your sense of smell, grown horns, or your foot has fallen off. Ginko can take one look at you and instantly tell you what's wrong. That admittedly might be because the answer is most always "a mushi did it", but I like to assume that it's because we never see the episodes where Ginko just tells the person they've got chickenpox and leaves the village. It just wouldn't make for a terribly interesting episode. 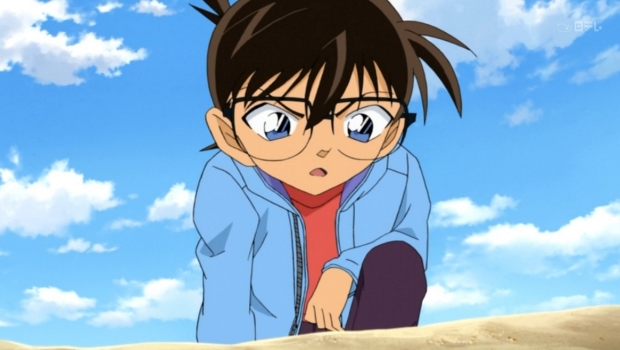 Consider how many gruesome murders Conan has seen in his time. Detective Conan has been running for roughly 800 million episodes, and almost every time Conan has figured out what happened. Never mind the intelligence required to solve every case. This young boy is able to keep his sanity while looking at so many dead bodies. That's what I'm most impressed by. 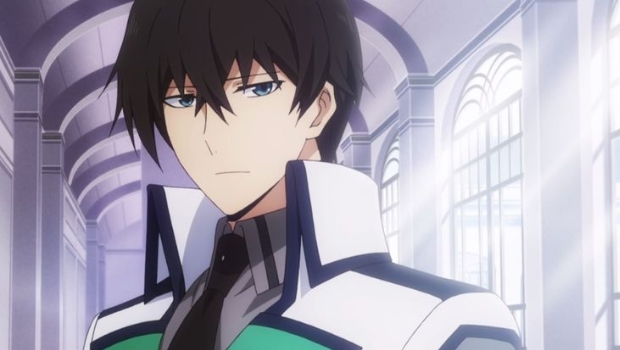 Tatsuya can create a magical artifact that grants people the power of flight, a feat the worlds most intelligent magicians have struggled with for centuries. He can perform the most complex mathematical equations in literally milliseconds. He moonlights as the mysterious Silver, the world's greatest engineer. He can raise the dead, level cities and turn back time. Onii-sama can make the impossible possible! 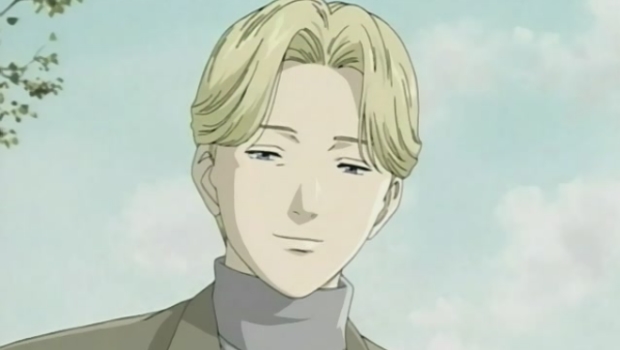 We've already included Light Yagami, so being evil isn't necessarily a barrier to being considered incredibly smart. Step forward Johan Liebert. The man uses his dangerous levels of intelligence to get under the skin of everyone he meets and convinces them to do his bidding. Forget your fancy pink-eyed Lelouch, Johann just needs a few minutes alone and some calm words with someone to make them kill themselves. He is frightening, his level of intelligence being the main part of what makes him so absolutely scary.