Fate/stay night's openings gives sound to the themes and values that appear in the series. In this sense, Disillusion (the first opening) talks about the dreams we may be after. 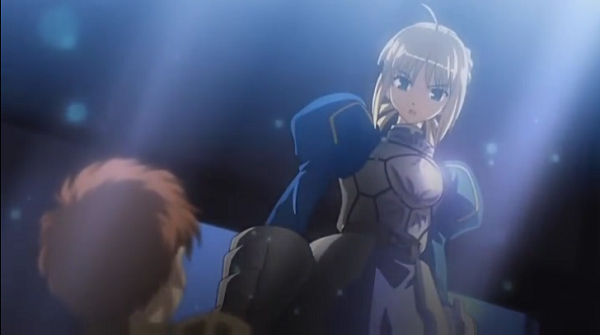 Fate/Stay Night doesn’t have a canonic plot. This manga/anime has several routes which take the story into different pathways; however, all of them are about the participation of Shirou Emiya, and Saber, in the Fifth Holy Grail War.
Three routes have been published in the manga: Fate, Unlimited Blade Works and Heaven’s Feel. But, up until now, only the former two have been released as an anime. These routes narrate the struggles of Shirou Emiya, a young boy who wishes to become a heroe of justice. His desire comes with a high cost, because it implies endurance, sacrifice and, most of all, selflessness. All the openings of Fate/Stay Night reflect these feelings through their music; keep on reading to learn about them!

Dissilusion is Fate/Stay Night’s first opening and it was released on February 22, 2006. This song was written by Keita Haga and performed by the Japanese singer Sachi Tainaka. 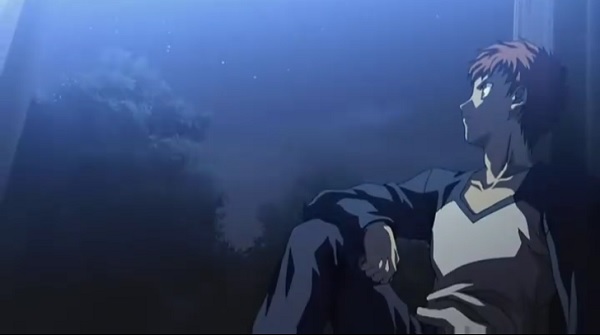 Dissilusion’s lyrics are about dreams, about those illusions that are close to use, even if we haven't fulfilled them; that’s why the song opens saying that:the shadows of that day that I saw in my dreams, my cry could not reach them. 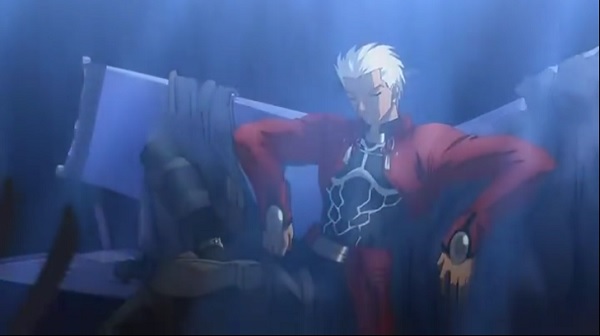 Dreams are like specters that hunt us in our most lonely nights. They might not exist, but they’re still present to us, even if we don’t know them in detail. Have you ever wished for something without knowing how will you obtain it? If that is so, then you’ll understand the following piece of lyrics: No matter how I depict the me of tomorrow, I’m drenched in wishes that won’t disappear. 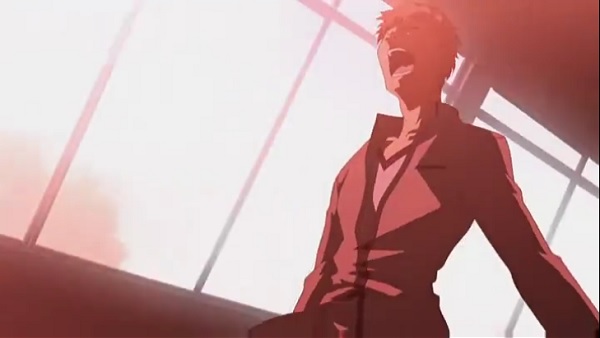 Being oneself is an act of faith; we can't know if we’re going to succeed (or if it’s the right thing to do), but we still fight to obtain it. Enduring these hardships by the hand of a companion is a blessing in itself, that’s why the song says: The scattered fragments catch them with those hands, hold my swaying heart and leap toward the night. 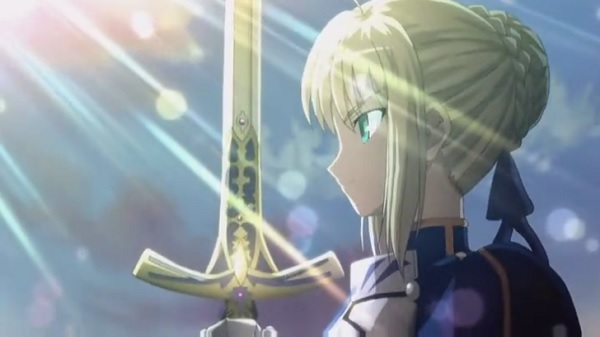 The last verses of the opening are quite clear: To live for the sake of someone, this moment may count for everything. Gently cast away your fake self and just be who you are. Shirou may seem naïve because he’s willing to sacrifice everything for the sake of others, but that’s just who he is. 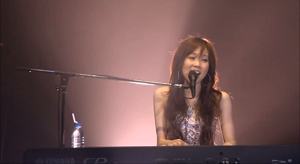 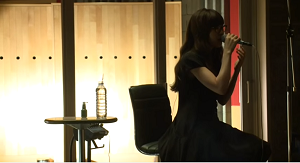 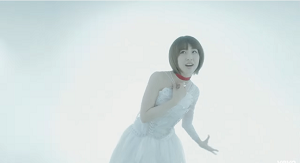 Good music and lyrics can combine to produce the most profound feelings. Fate/Stay Night openings reflect the series main values and emotions.