The Legend of the Angel Beats Visual Novel

In 2010, Angel Beats burst onto the scene as an anime. Now, five years later, we get to return to that world in the form of a brand new visual novel! 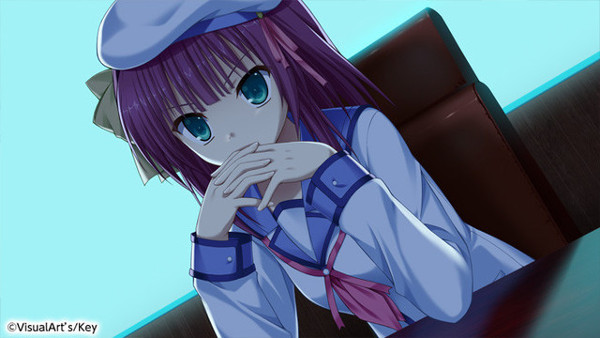 In 2010, a little series called Angel Beats! took the anime world by storm. Directed by Seiji Kishi (Assassination Classroom), created by and written by Jun Maeda (Charlotte) and with animation produced by PA Works, the series developed a cult following very quickly and shot itself onto 'biggest tearjerker anime' lists all over the internet. Then it ended and the long wait for another addition to the story began. Sure, we eventually got a manga and some figures, but nothing particularly new or exciting until Maeda changed all that with a simple comment given during a speech.

The visual novel was first mentioned as existing by Jun Maeda in November 2010 but then the news began to trickle out in tiny drops. A mention of the game would be put out around once a year leaving fans to wonder if they were ever going to actually see the project released. Finally though, after years of waiting, the game was released on June 26, 2015 and the crowd went wild. The game was pretty much set to be a success before it was even released. On four different occasions, the game ranked in the top ten for pre-orders including ranking number one for two different months. 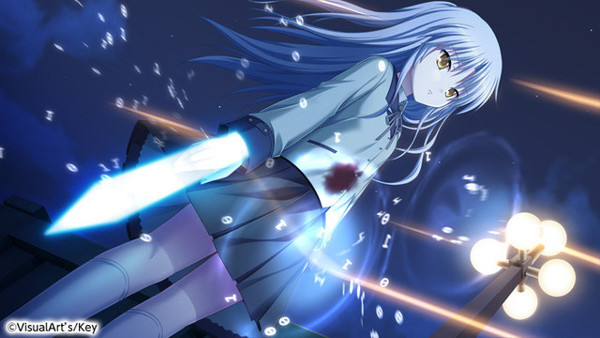 The game follows the main character, Yuzuru Otonashi, after he has died and gone to a neutral state of purgatory. Upon waking up he finds that he hasn't traveled to heaven or hell but rather something far worse... a high school. Right away he is asked to join a special squad known as SSS who are fighting against fully passing on and getting reincarnated. Standing in their way is a quiet girl named Kanade who is nearly indestructible. Eventually Yuzuru recruits Kanade onto the team and starts to help all of his friends move past their regrets and pass on to their next life.

The biggest issue that some fans seemed to have with the game is that the mechanics made it very difficult to follow specific character branches. As with many visual novels, depending on the choices that the player makes along the way, the story can branch out in many different directions to follow different characters. Unfortunately for players of this game, the smallest of details and changes can drastically change how other characters react and change. 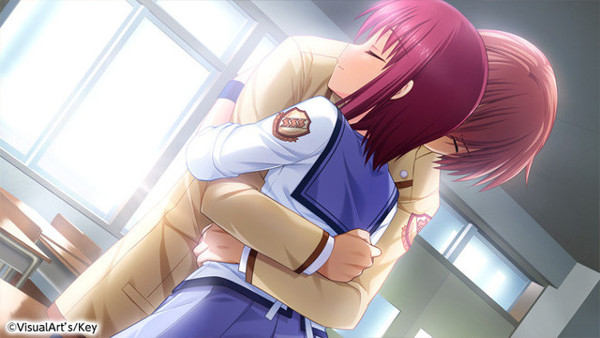 The primary theme of the anime and game is family and how you can make your own through the people you meet and let into your life along the way. This is a theme present throughout the run of the franchise and will strike a solid chord with those in the audience.

Sadly at this point in time there are no plans to release the game in English that we are aware of. 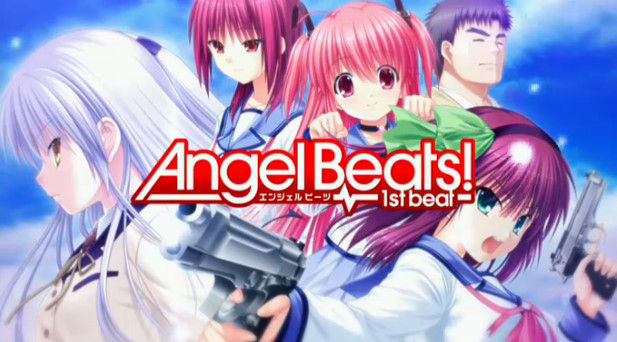