Zanpakuto: The Bond Between a Bleach Shinigami and their Sword

A Zanpakuto, translating directly as "Soul-Cutter Sword", is the primary weapon of any Shinigami. Each sword is unique and forges a special spiritual bond with its owner that makes all of these weapons far more than simple pieces of metal. 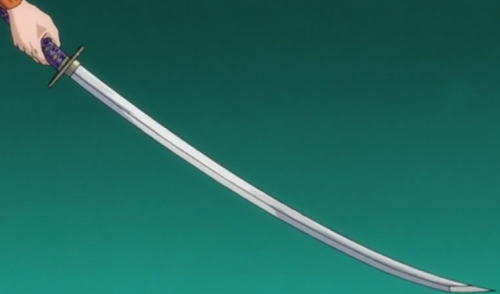 A standard Zanpakuto in its sealed form

Taking the form of a Japanese sword, the average Zanpakuto only has the power of sending Pulses (wayward spirits) to the afterlife and of purifying Hollows. The true power of the sword only comes out when its wielder connects with the blade’s spirit and unlocks the powers of Shikai and Bankai. 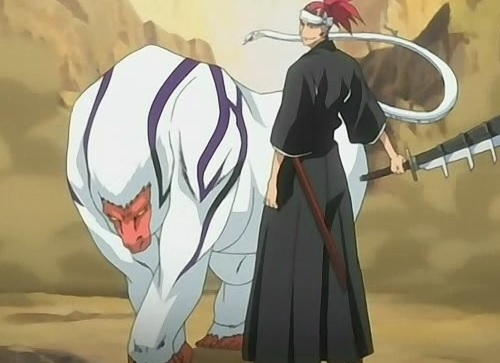 A Zanpakuto and its spiritual representation are a part of the wielder’s very soul, but they are separate entities with thoughts and feelings of their own. Despite being part of a Shinigami, Zanpakuto do have separate powers of their own that a Shinigami must learn to master. The first step is learning to communicate with a Zanpakuto spirit through meditation and other methods. This process can take decades of training to perform successfully. Once a Shinigami learns the name of their Zanpakuto, they can unlock the next form of their sword, Shikai. 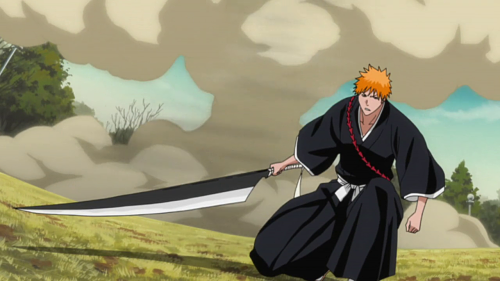 Each and every Shikai is unique; no two Shinigami are able to call upon the same Shikai power. The user performs a chant followed by their sword’s name. The Zanpakuto then becomes a new weapon. Some Shikai retain sword form and gain special powers, while others transform into entirely different weapons. The achievement of Shikai is a strong mark of progress in the life of a Shinigami and one of the requirements to attain the rank of lieutenant in the Gotei 13. Some Shinigami are so powerful that their sword remains in Shikai once they have attained that power, the most notable example being Ichigo Kurosaki. 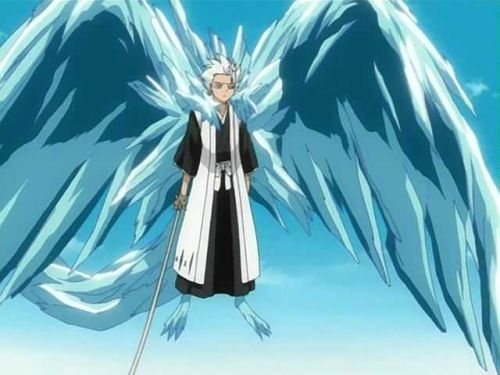 Toushirou Hitsugaya manifests the power of his Bankai

The final and most powerful stage for a Zanpakuto is Bankai. Just obtaining a Bankai is so difficult that most Shinigami train for a full decade to acquire it, and then further training is needed to master their new power. Bankai is an expansion of the user’s strength, causing most to be enormous in size. Most can range anywhere from a bit bigger than a person to the size of large buildings. Using a Bankai requires the full manifestation of a Zanpakuto spirit. While this affords great power, it also means that a destroyed Bankai can never be repaired and the Zanpakuto will be lost forever.

The function, history, and use of Zanpakuto is a broad subject. Some are designed for melee combat while others are meant for ranged attacks. Some can even manipulate the elements of nature themselves. Of course, the best way to learn about all these Zanpakuto is to watch "Bleach"!

The 10 Strongest Gundams: Saviors of Space

No Gundam series would ever be complete without the titular Gundam mobile suits, built as ultimate weapons. Gundams are easily capable of beating any other mobile suit in combat. Some are strong enough to defeat an entire squad of enemies... Others can wipe out a space colony.