The Growth and Depth of Naruto and the Nine Tails's Relationship

Naruto and the Nine Tails fist bump each other to share their thoughts and feelings
The relationship between Naruto and the tailed beast Kurama is one of the most touching and most complex ones in the Naruto series. We see more of their growth during the Naruto: Shippuden series. This guide walks you through this special relationship between Nine Tails, a being who once represented hatred, and Naruto, a character who changes the shinobi world forever.

Naruto Uzumaki: The Child of the Prophecy 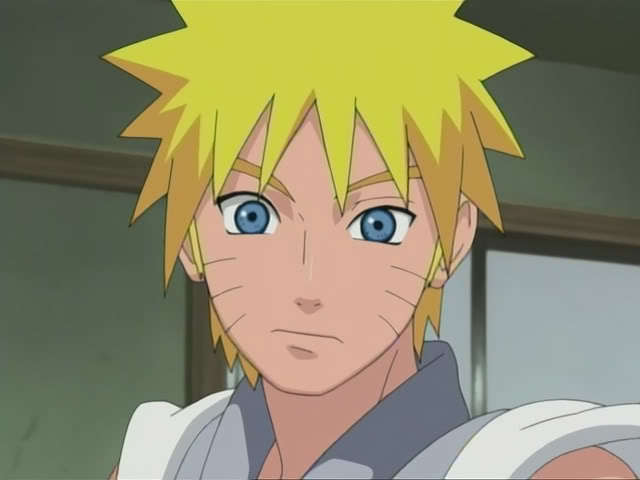 Naruto started out as a goofball who was seen as a shinobi who didn't have any talents or skills; instead, he discovered that, through hard work and teamwork, Naruto could achieve his goals. In the Naruto: Shipuuden series, Naruto grows considerably stronger and is known as the Child of the Prophecy. Starting out as a no-good shinobi and becoming the most significant person in the series who changes the shinobi world forever, Naruto has a mysterious ability to influence others and help them on the right path. An example of Naruto's ability to change others is when he helps assuage the Nine Tails' hatred and anger.

The Nine Tails: A Symbol of Hatred 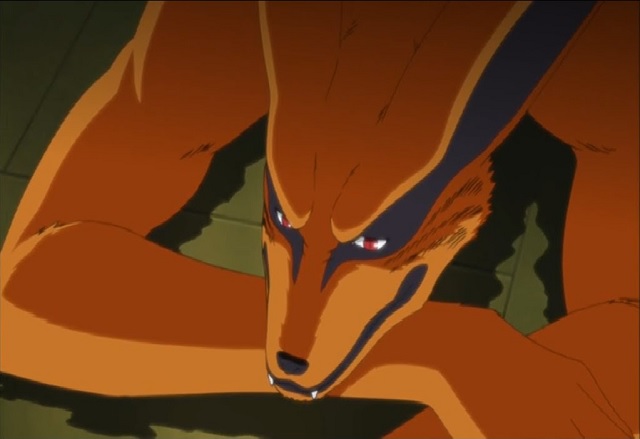 The Nine Tails, also known as Kurama, is one of the Tailed Beasts in the Naruto world. Konohagakure has owned the Nine Tailed beast for generations, starting with the First Hokage's time. Due to the discrimination against the Tailed Beasts, the Nine Tails accumulated all the hatred and anger from humans over many years; this affects even Naruto when he's training to control the Nine Tails' Chakra.

But, even if the Nine Tails didn't realize it himself, he gradually began changing and warming to Naruto while he observed Naruto's life. From the changes and the growth Naruto goes through, in the end, the Nine Tails showed that he admired Naruto. In the Fourth Great Shinobi War, the Nine Tails works with Naruto and becomes his partner. Even in the short amount of time they work together to defeat their enemy, Naruto was able to master the Nine Tails' Chakra and the various powers that come with it, such as the Tailed Beast Mode. Their compatibility is based on Naruto's compassion for the Nine Tails and their trust in each other. 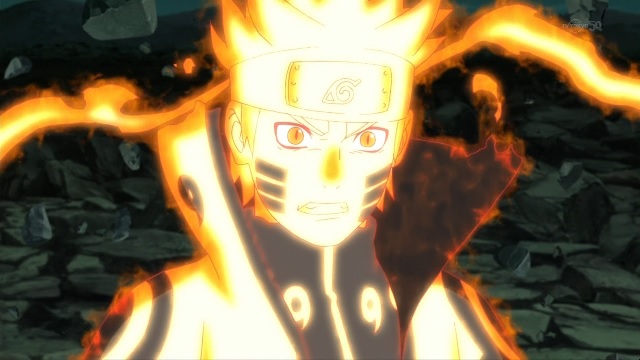 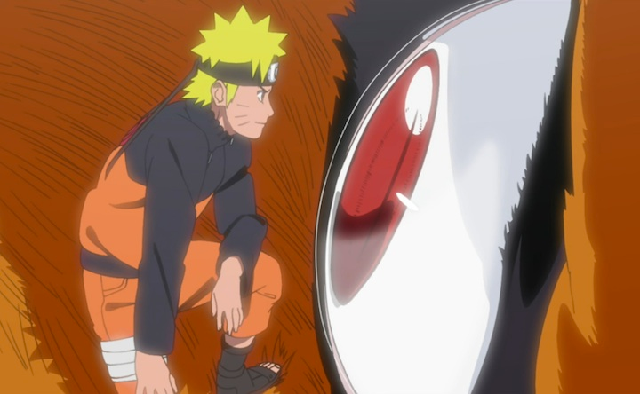 This duo started out as enemies and became friends who trusted each other completely in a short amount of time. The emotional walls of hatred, resentment, and anger that separated them have crumbled, and Naruto and the Nine Tails are forever the ultimate two-man team. 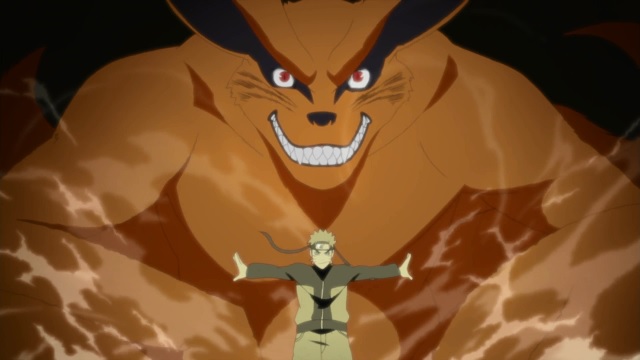