Types of Partnerships Between Mamodos and Bookkeepers in Zatch Bell!!

In Zatch Bell!! (Konjiki no Gash Bell!!), children and teenagers from another world called mamodos team up with special bookkeepers in order to compete with one another for the right to become the next king. But are the partnerships that form really that simple? Let's take a look!

Zatch Bell!! (Konjiki no Gash Bell!!) is a unique series with an extremely complex main plot. Mamodos, young children from another world, must pair up with bookkeepers, humans that are able to use special spell books. These mamodos must compete with one another in a battle royal style until only one is left standing, who then becomes the king of their world. Because mamodos can only use their spells through their bookkeepers reading their spell books, they must form partnerships with one another. However, the balance of the partnerships can vary depending on the individual bookkeeper and the mamodo in question.

The first and most common type of partnership is one that is mutually beneficial. Both the mamodos and bookkeepers work in tandem with one another, with little-to-no friction or inequality. This is usually the result of the partners complimenting one another, whether through similar personalities or common interests. 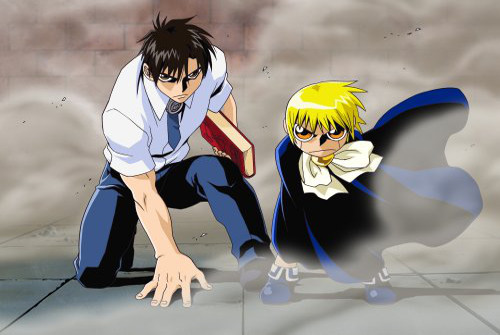 Zatch Bell (Gash Bell) and Kiyo (Kiyomaru Takamine) are the most prominent example of this sort of partnership. Zatch is initially childish and clueless to his circumstances, while Kiyo is fairly arrogant and isolated because of his intelligence. The majority of Zatch’s victories are a result of Kiyo’s insight, and thanks to Zatch’s cheeful influence, Kiyo is able to become a much happier and kinder person in contrast to how he was in the beginning of the series. They have a true give-and-take relationship. 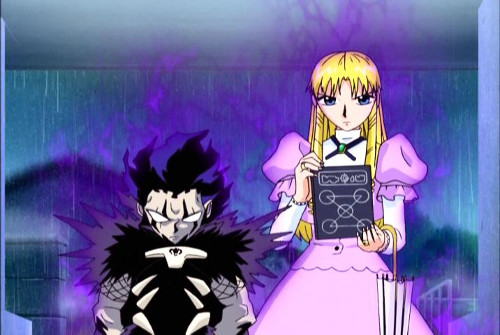 Brago and Sherry Bellmont are another example of this sort of partnership. While Brago does set high standards for his bookkeeper, Sherry acknowledges that she needs to be able to meet those standards if she’s going to accomplish her goals and survive. In turn, she helps him see that there is more to strength than brute force, which leads to him reconsidering what sort of king he would become in the future.

The second type of partnership, which appears most prominently in the Ancient Mamodo arc of the series, is one where the mamodos hold the power, usually by browbeating or manipulating their bookkeepers into doing what they want. 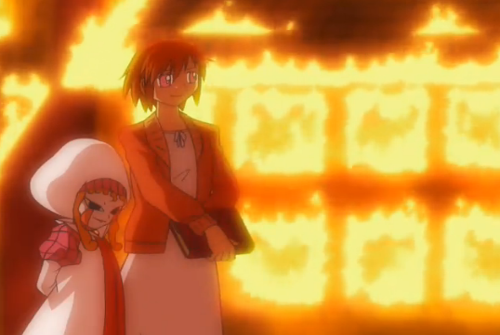 Zofis creates this type of relationship by using his powers to manipulate several other mamodos and bookkeepers into doing his bidding, including his own bookkeeper and Sherry’s best friend, Koko. Though she suffered a number of hardships growing up, her kindhearted nature left her unwilling to participate in the battles to come. So Zofis used his powers to turn her into a cruel person who enjoyed causing pain and suffering, which lasted until Sherry and Brago finally freed her from his control.

Opposite of the previous dynamic, some partnerships are primarily dictated by the bookkeepers. In these circumstances, the mamodos are made to fight or use their powers regardless of their own decisions. This is quite rare, and usually only occurs if the mamodos are too young or unwilling to fight. 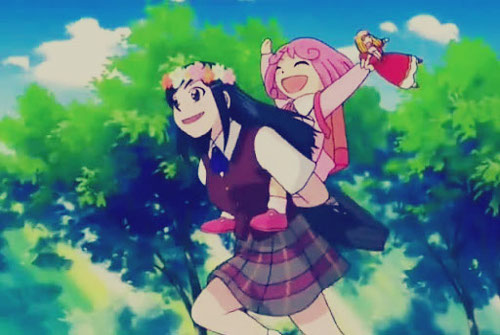 Lori (Shiori) and Kolulu (Koruru) are an example of this being done for benevolent reasons. Kolulu had no intention or desire to fight in the battle to be king, so her first spell causes a more violent personality to surface and fight in her stead. Lori, who sees her partner as a kind little sister, is hesitant to use the spell as well, due to the damage and destruction she causes in her berserk-state.

However, circumstances require that she continue to do so if she wants to keep Kolulu safe. In the end, Kolulu has Zatch and Kiyo burn her book so that she and Lori wouldn’t be forced to keep hurting people and having to live with the guilt. 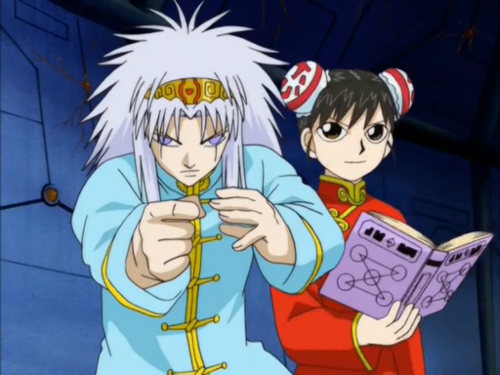 In addition to the three major categories above that the partnerships fall under, how that bond is expressed between the mamodos and bookkeepers can also vary. Some see themselves as family, while others see their partners as tools. Some become best friends, while others look up to one another. And while the nature of the competition dictates that they will be broken apart by the end of the series, the feelings and experiences they share will forever remain in their hearts.