Naruto Rinnegan: God of Creation or Destroyer of the World?

Three great eye techniques exist in the shinobi world of Naruto. The Byakugan and Sharingan both belong to legendary clans whose skills are said to be second to none. But above them lies the Naruto Rinnegan, a god-like power. Will it be used for good or for evil?

What is the Naruto Rinnegan? 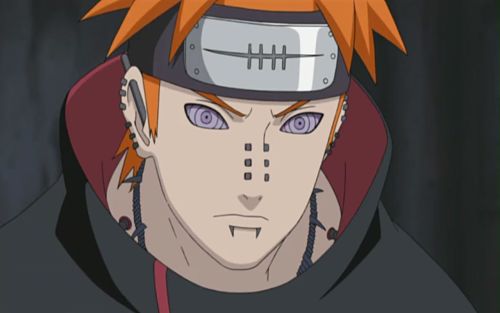 Pain and his purple Naruto Rinnegan eyes are filled with sorrow and despair.

The first Naruto Rinnegan was used by the Sage of Six Paths, a legendary man who founded the world of ninjas. For centuries, most of the world thought of him and his power as nothing more than a legend; the stories of the power of the Naruto Rinnegan seemed far beyond the reach of any mortal man.

History and Power of the Naruto Rinnegan 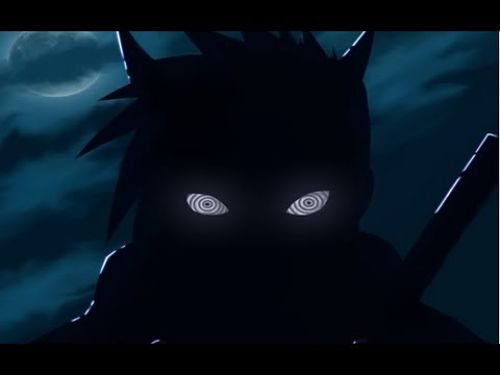 Is the legendary Sage of Six Paths the creator of chaos?

Main Ability of the Naruto Rinnegan 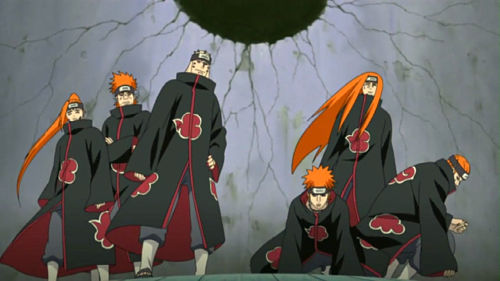 The Six Paths of Pain are a crew of mysterious warriors.

Compared to the other eye techniques, the Naruto Rinnegan grants its user a massive number of powers. The most notable ability is the Six Paths Technique, which is really six different techniques. The Deva Path controls gravity, the Asura Path puts mechanical weapons into the users’ body, the Human Path rip human souls from their bodies, the Animal Path can perform a variety of summoning techniques, the Preta Path can absorb chakra, and the Naraka Path can summon the powerful King of Hell. These abilities can be used directly by the user or through corpses animated by chakra from Black Receivers, spikes embedded in the cadavers.

Other Abilities of the Naruto Rinnegan 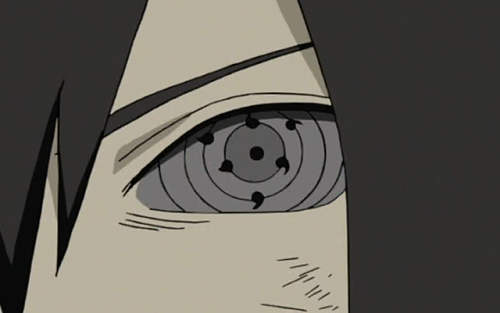 The full power of the Rinnegan is revealed!

Without question, the Naruto Rinnegan is one of the greatest powers within the world of Naruto and Naruto Shippuden. It is mostly used by the bad guys, but that will only make it all the more impressive when Naruto and his friends are able to overcome that power and save the day!

The world of Hunter x Hunter is a dangerous place, so to survive, Hunters must learn to harness the power of their auras using Nen. This article will break down the six different categories of Nen, with GIF images to showcase them.