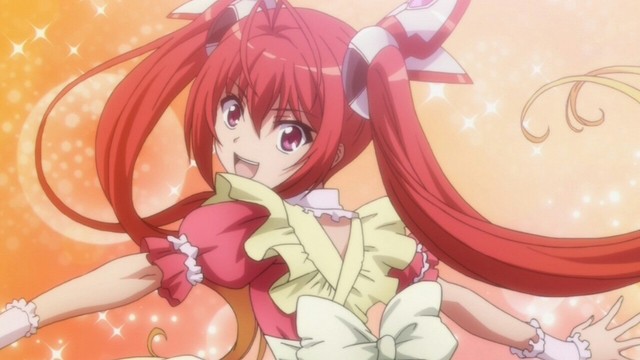 I have spent many late nights awake, pondering the complexities of anime and its various character archetypes. The tsundere, yandere, childhood friend, younger sister, cool older senpai that you desperately want to notice you but who always seems to be looking the other way. I am usually able to track the adoration of these tropes back to something more fundamental the fans desire. A way to bypass traditional social anxiety when talking to the opposite gender, or a desire to be protected and not have to worry about the big scary world out there. But if there's one character archetype that pops up time and time again yet I cannot get a grip on, it's twintails.

On the face of things, it should be easy. It's like a ponytail, except there are two of them on either side of your head. But why on earth, out of all hairstyles, is this one so popular in anime that it has become its own thing? They made an entire anime about the weird fetishisation of twintails called Ore, Twintails ni Narimasu or Gonna be the Twin-Tails, in which an army of alien lizard people invaded earth purely because of their love for twintails. It's so popular that you can't have a harem anime if one of your haremmettes does not have her hair up in two ponytails on either side of her head. The problem is though that when it comes to coming up with some sort of reasoning behind characters with twintails is that there is no common thread between them, asides from their hairstyle. 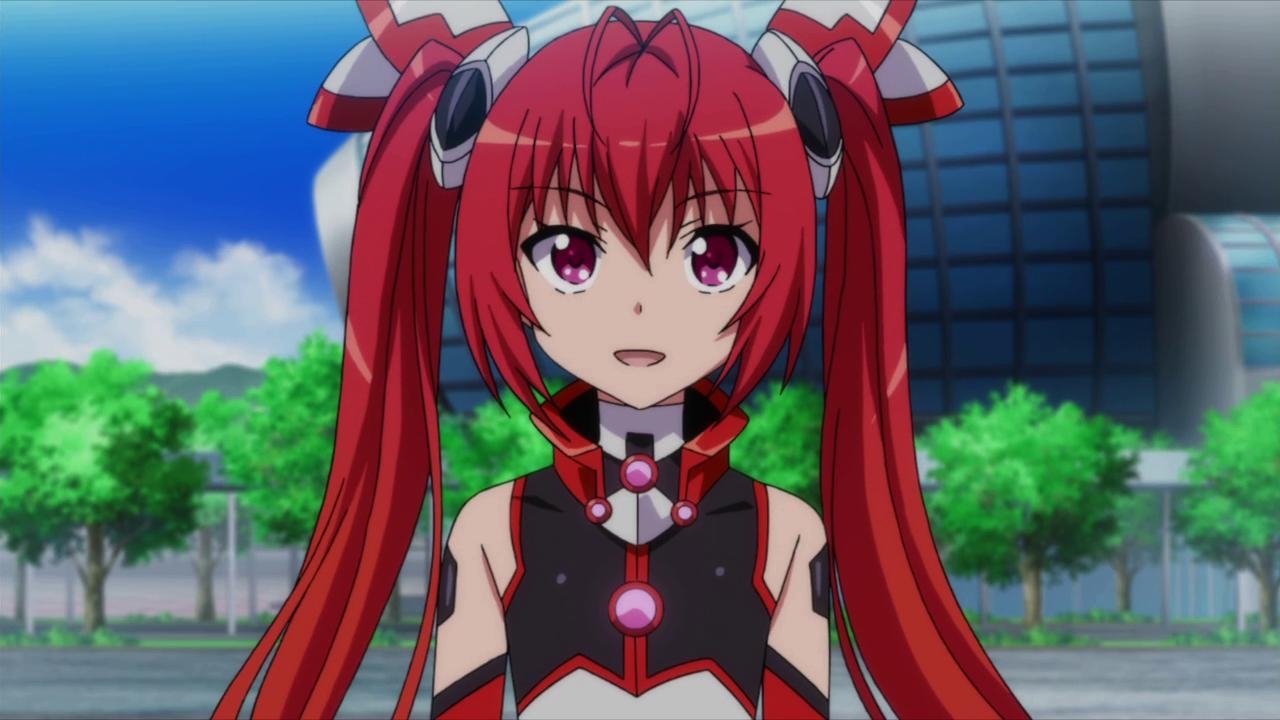 Souji is the main character from the previously mentioned twintails anime. An anime entirely based around the idea that twintails are awesome. So perhaps it would be the best place to start our investigation into what makes this hairstyle so appealing. According to this anime, having twintails gives you super powers and makes armies of lizard aliens lust after you. Also Souji is actually a guy. OK, perhaps this wasn't the best place to start. 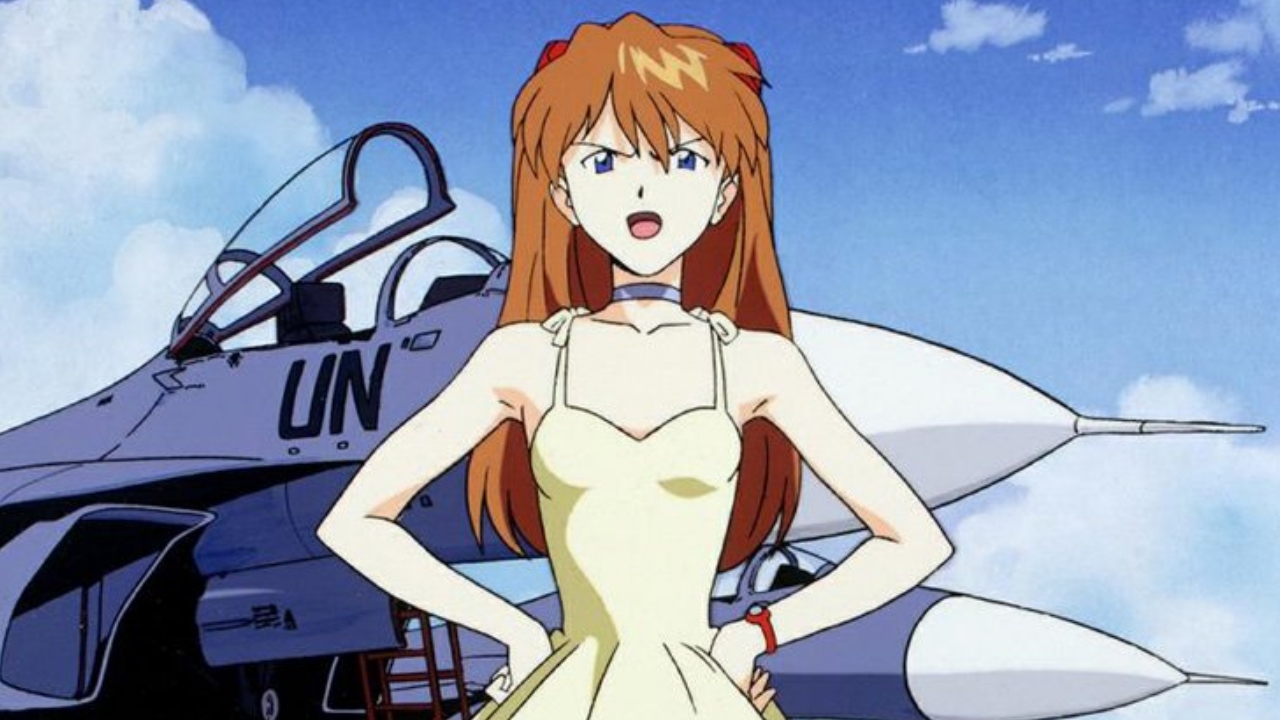 Like many things in anime, Neon Genesis could reasonably be assumed to be the trendsetter with new, weird anime fandom obsessions. While Asuka doesn't always have her hair up in twintails, it's pretty common to see her hair up in those dual ponytails. So from this we could assume that twintails mean tsundere, right? 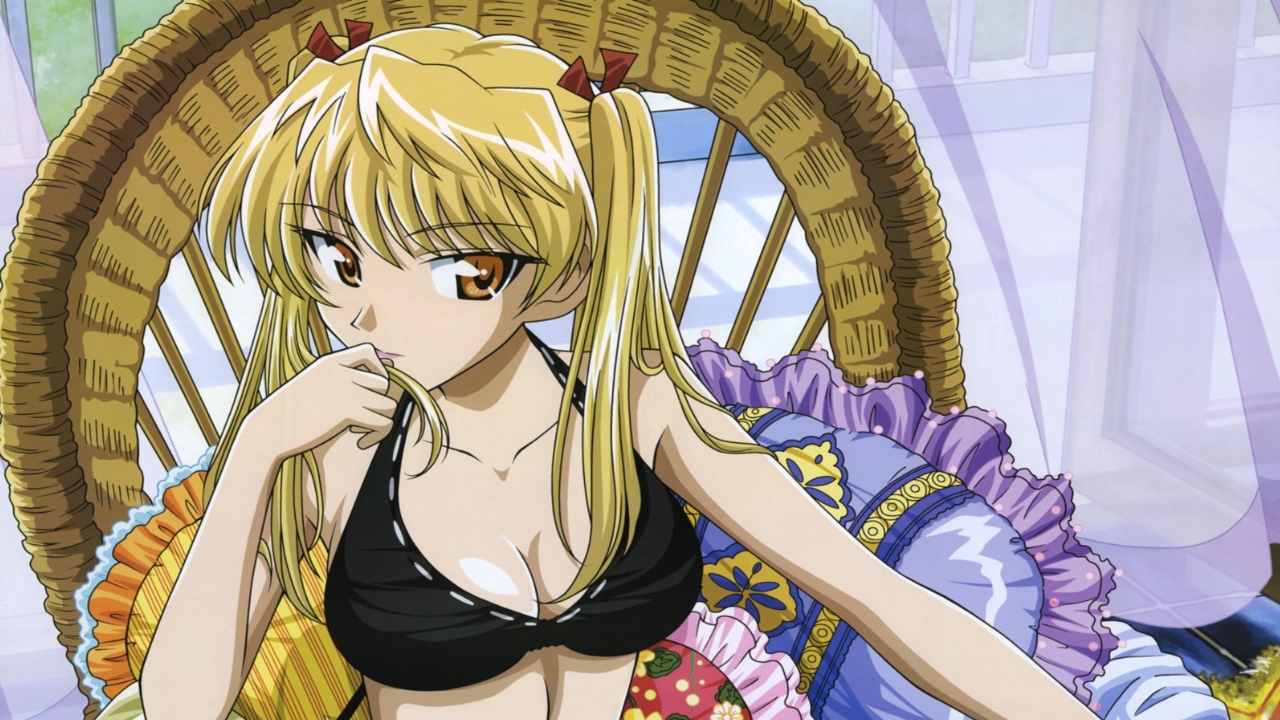 Let's add some fuel to the fire of tsundere twintails shall we? Sawachika Eri is the half-English, half-Japanese ojou-sama from School Rumble. She's got a fiery temper, a possible crush on Harima Kenji, and most importantly for our purposes, she has a pair of ponytails on either side of her head. So twintails signify tsundere, right? 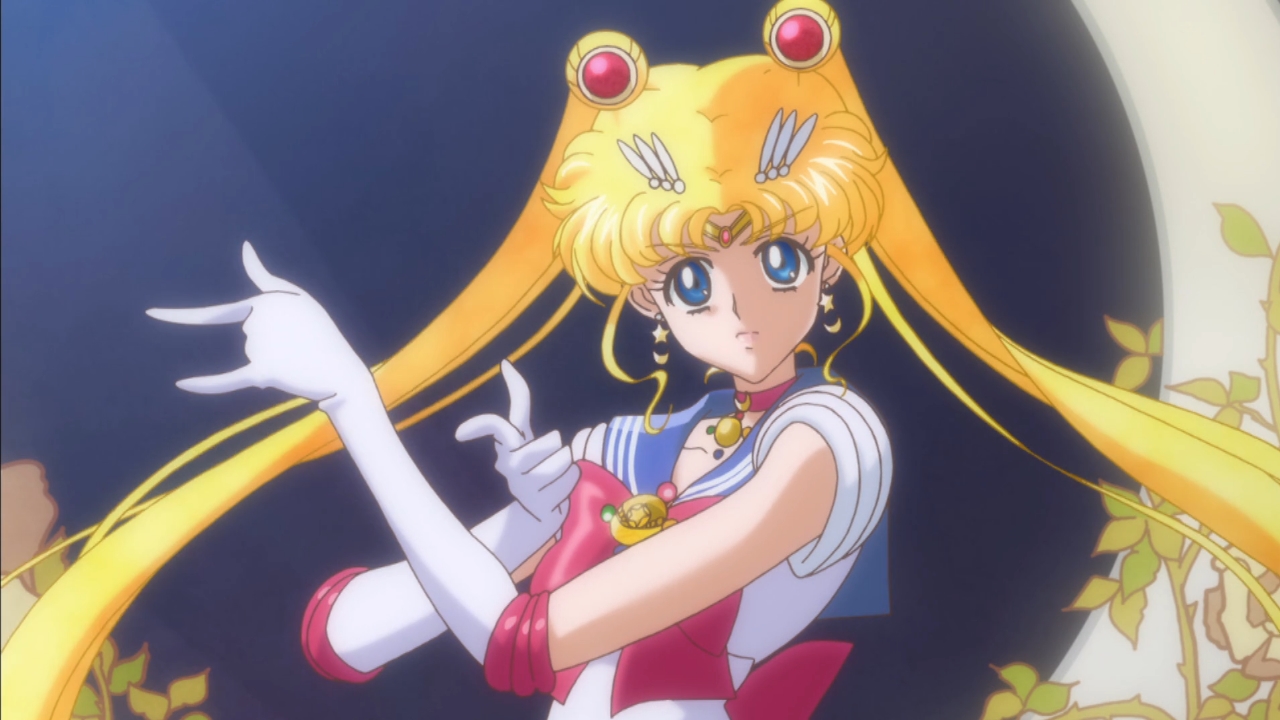 Usagi from Sailor Moon is a classic character with twintails. She predates Asuka by a couple of years and is about as far from a tsundere as you can get. She's energetic, joyful and, dare we say it, a little bit stupid. She sets something of a trend of her own with magical girls sporting fashionable twintails. 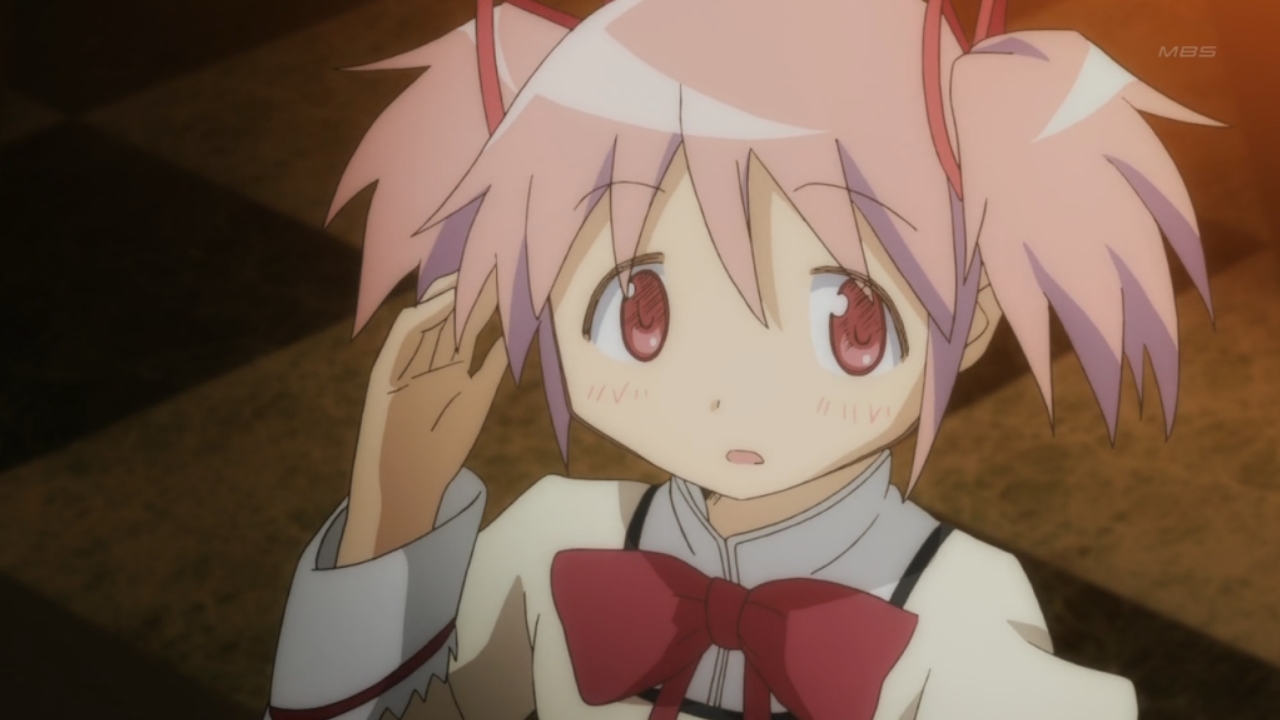 There are magical girls sporting twintails everywhere. From Fate Testarossa from Magical Girl Lyrical Nanoha to Sakura from Cardcaptor Sakura. Madoka follows in their footsteps quite obviously. However she's nothing like Usagi from Sailor Moon. Neither is she a tsundere. She's shy and unwilling to commit herself. So twintails are maybe or maybe not tsundere or magical girls? 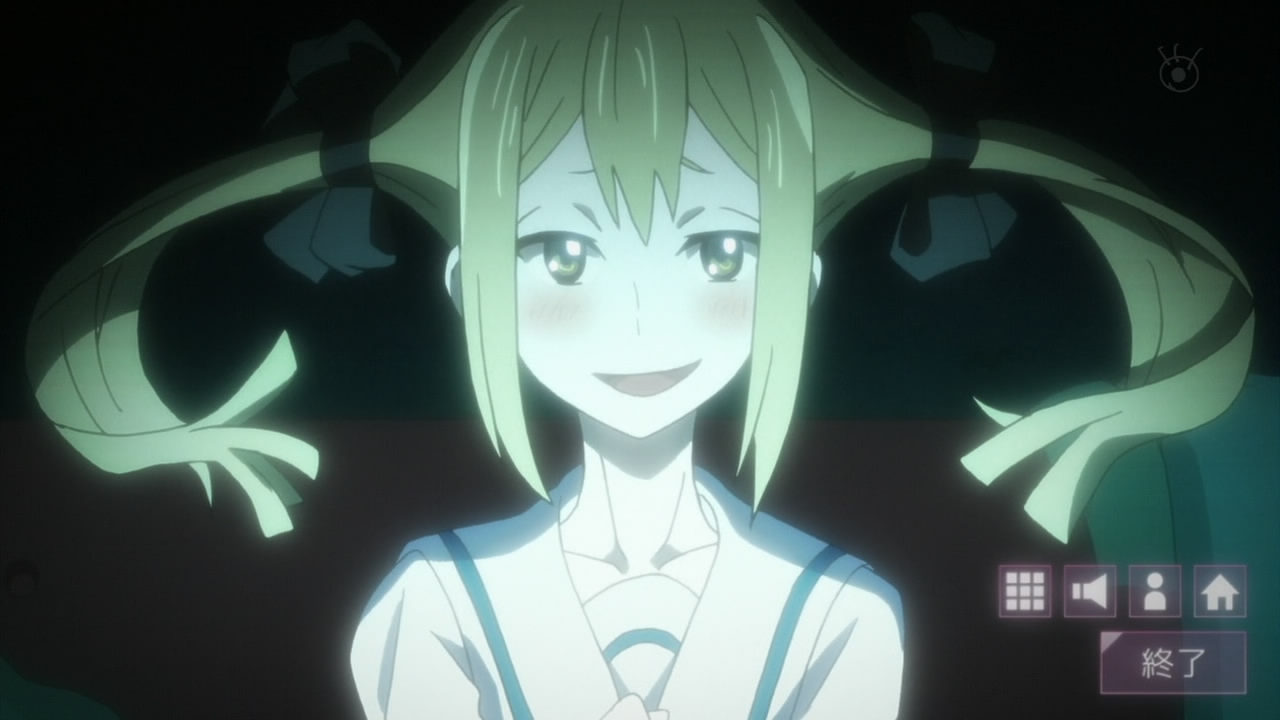 But wait, then there's Frau from Robotics;Notes. She's an unfashionable dirty fujoshi who spends most of her time lying in her own filth, playing video games and muttering her yaoi fantasies under her breath. So maybe twintails mean loser? She hardly fits into any of the other categories we have established so far.

Mayoi Hachikuji from the Monogatari Series 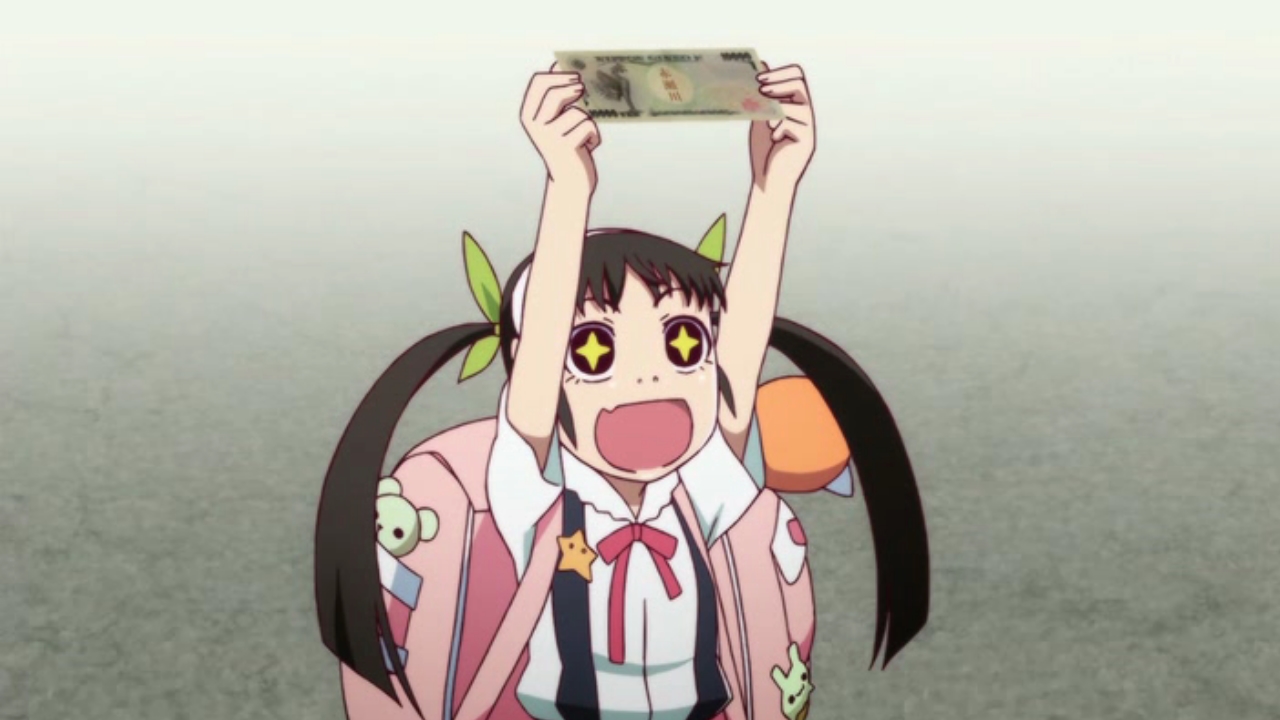 There's more though. Mayoi from the Monogatari series has a pair of twintails. She's not a magical girl, nor a tsundere, nor even a dirty fujoshi. She's just some elementary school kid with a sharp tongue and tendency to stutter. My database is breaking down. I can't find a pattern! 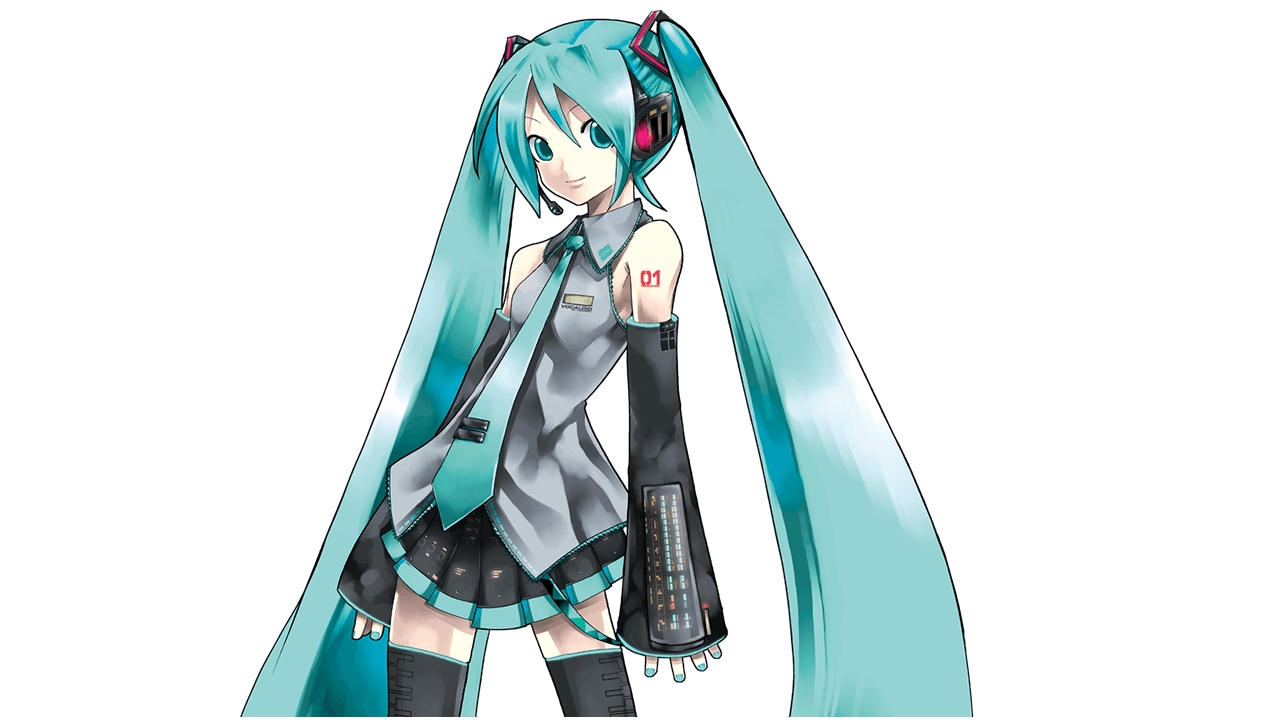 Perhaps the most famous twintails of all though isn't even from an anime. That would be Hatsune Miku from the voice synthasiser software Vocaloid. So what can this tell us about twintails? Considering Hatsune Miku is literally a complete blank slate, it tells us nothing at all. Or maybe it tells us everything.

Perhaps, as I'm slowly coming to realise, twintails mean nothing at all. The desire to lump a whole bunch of characters into one category together comes merely as part of being an otaku. As Hiroki Azuma says in his book Otaku Database Animals, otaku are practically defined by the desire to categorise everything in the entertainment they watch. There are some common trends and types of characters that will have their hair in twintails, but no more so than a character with blonde hair or green eyes. It's like one of those optical illusions where our brain keeps trying to see patterns in an image where there is none. There's just something aesthetically pleasing about twintails I guess. Quite a limited way of defining a character. But they did somehow manage to make an entire anime based on this premise so what do I know. 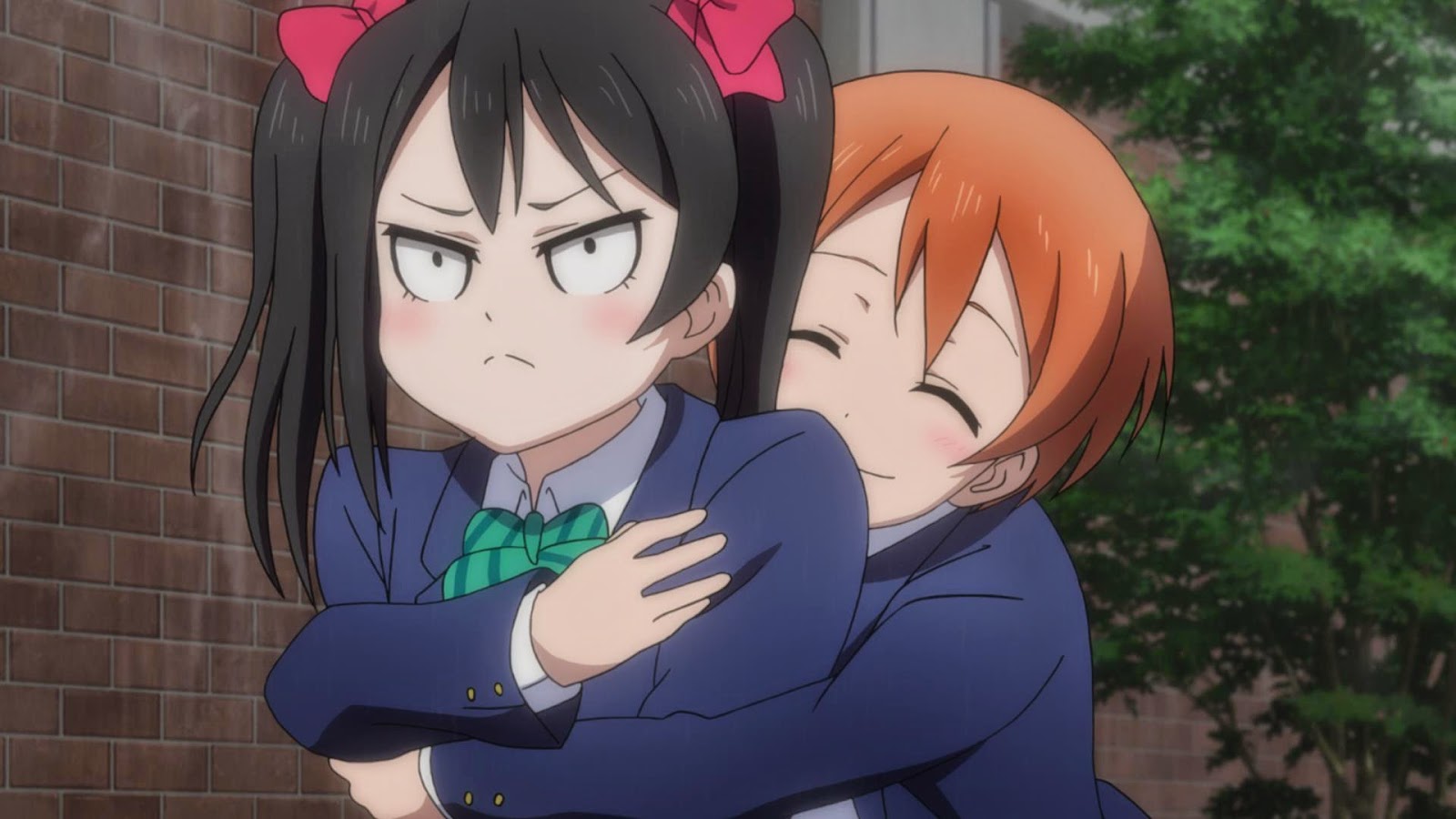 Niko from Love Live! doesn't look too happy about not being added...